So I bought a bag of Calrose rice at the Asian market and have been making it per the instructions on the bag. The texture of the cooked rice is much like sushi rice or ‘sticky’ rice compared with my usual Uncle Ben’s (which is a longer grain). Are there different ways to cook Calrose to get a drier texture?

Do the instructions have you rinsing it? If not, that should help.

You might consider trying the pasta method rather than the absorption method. It would get rid of a lot of starch that way.

No, it is a sticky rice when compared to Uncle Ben’s. The shorter the grain, the stickery the rice.

Try reducing the amount of water, how much water are you using?, how long is your soaking time? What is your altitude?

But, No…it is a sticky rice……they don’t use uncle Ben’s to make sushi in California.

They don’t……. but I’m assuming starch is part of this, so that’s something to try.

I’d never heard of that method for rice until just Googling it, but it makes sense. Thanks.

After you drain it, it helps to return it to the hot pot. Slip a couple of pieces of paper towels between the pot and the lid and let it sit for a few minutes.

I’m not a (regular) rice eater but I do remember in Japanese recipes they always say to rinse the rice until the water is clear. Get rid of the starch as much as possible this way so that the cooked rice won’t clump together.

Yes, in my experience Calrose is always a little sticky.

I’m familiar with the rinsing of rice but the water seems to be quite clear without doing that, and the instructions don’t mention it, so I haven’t tried it yet. Next time.

Rinsing was to remove talc from short grain rice. It is not necessary because talc is not used.

Cook your rice spread it “out”, this will allow the rice to “dry”, and become less sticky. What recipes are you planning to use sushi rice?

Actually I was experimenting and didn’t have a specific plan. I usually serve rice with entrees like Orange Chicken, in Spanish rice, or with some stews. I knew Calrose was short grain but didn’t think it was inherently ‘sticky’ without more to it’s prep as I’ve seen done for sushi. I don’t mind the texture, especially if the dish is sauced, but my wife turns out to not be a fan.

Calrose is a medium grain rice, so it contains a higher proportion of amylopectin, which makes rice “stickier”. It’s not actually a sticky rice, because glutinous rice is a rice that contains almost no amylase (this starch makes rice fluffy and separate) and can be long grain (Thai sticky rice is long grain for example). Arborio, Carnaroli, and Valencia are medium grain as well, and the amylopectin is what gives your risotto its creaminess. I often use “sushi rice” to make risotto. Spanish bomba rice is short grain. A medium grain rice has an amylase content of 15-19%. A rice like basmati has over 20%. A sticky rice (aka glutinous rice) has 0-2% amylase.

How much water are you using to cook it?
You should be using basically a 1:1 ratio after rinsing well. Being Latina this is true for any white rice for us honestly, but it’s also the case that if you are making kimbap or sushi you use right around 1:1.
Just rinse a few times, place in a pot with equal amount of water, bring to a boil, lower heat, and cook 15 minutes. Let it rest another 5 minutes or so after shutting off. You will often see recommendations to let it soak first, but truthfully I never find it necessary to do so.
It’s actually fantastic to make coconut rice with. The texture is just awesome. It’s beautifully chewy and so flavorful.

Yes, I think that is normal to have short grain rice to be sticky/chewier. Of course, you can make it drier by using less water. If you really want to reduce as much as possible than steam it (not cook it). 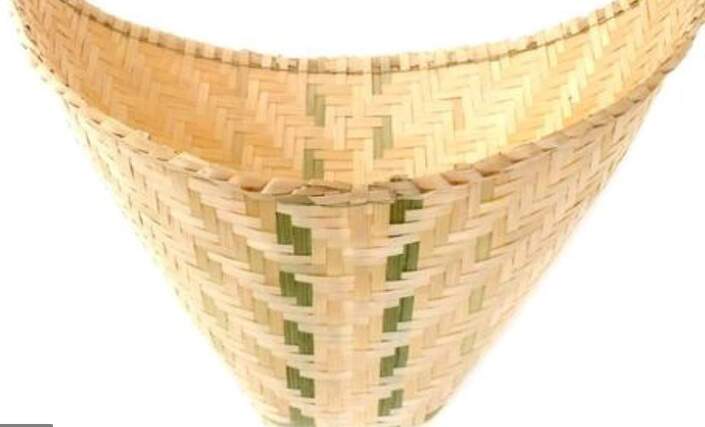 Here is a kimbap recipe which does a good job of showing the rice. I’ve tried in vain to tell people here that kimbap isn’t sushi as they’re always clamoring for me to make them some sushi When I am feeling lazier I make folded kimbap: It’s also known as onigirazu in Japanese cuisine but I like the Korean version of folding and the smaller amount of rice better than the Japanese wrapping method: It’s very expensive, though. A couple months ago, just 1kg of Emi No Kizuna cost me $15.69 at TinIchi Mart in Brooklyn. Honestly, it’s difficult to say if it’s worth it. I love the starchy water I get when rinsing it, however, for blanching veggies. It gives the veggies a unique crisp texture. (Could be my imagination.)

I like it better than medium grain rice for onigiri and kimbap, but yes it’s more expensive. It has a more toothsome texture.
I buy 15-lb bags on Amazon, which are more reasonably priced.

What do you put in your gimbap?