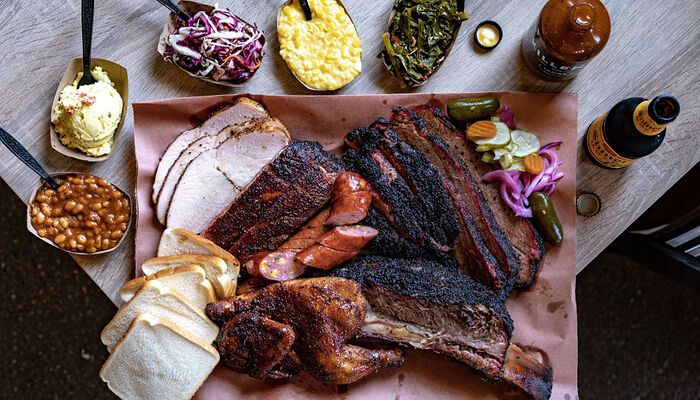 Skipped right over my neighborhood for some reason.

According to a thread on Haif, Terry Black’s BBQ from Austin, which has been planning to come to Houston, has purchased most of the 3100 bloc of N. Shepherd. Either planning a huge place, future possible expansion, or a huge parking lot???

If the link works, this is the recent activity on the thread.

That’s really odd, maybe investment/developing? Is this the same Black’s as the Black’s in Lockhart?

I think it’s the same family but - well, you know, family feuds, etc. I think there’s a line in the article about that. 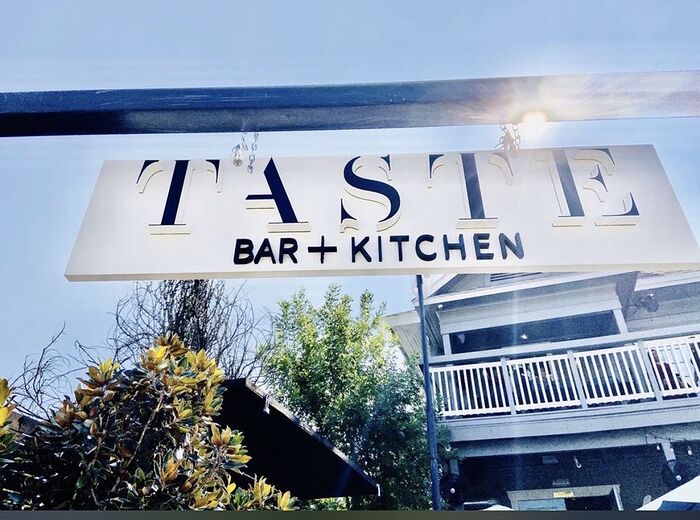 Three concepts in Levy Park from chef Tim Love, including Woodshed Smokehouse, and a...

I didn’t know about these. Not in my area I guess.

Near Greenway Plaza. I don’t understand either - just a neighborhood park that they tried to turn into a destination??? I don’t really understand all these food halls, either. What is that - a replacement for mall food courts since so many malls are dying???

The renovations will highlight the 1950s-era architectural elements and bring a new open...

Salad and Go, a chain out of Phoenix, taking over at the corner of Greenbriar and University on the eastern edge of the Village. The Village Greenery has already moved out. 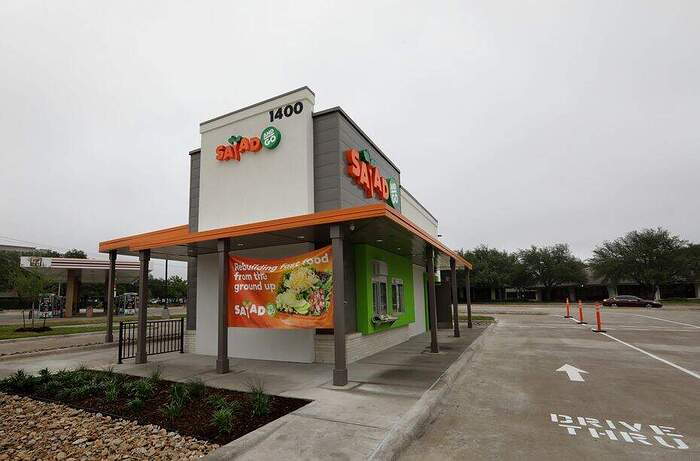 One of their locations in Dallas. Looks like a long reach to the window 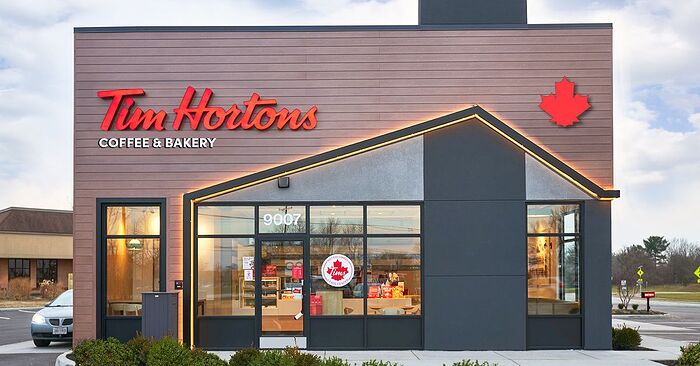 Plus, a new chef at 1751 Sea and Bar, Local Table’s new location, and other openings in the area 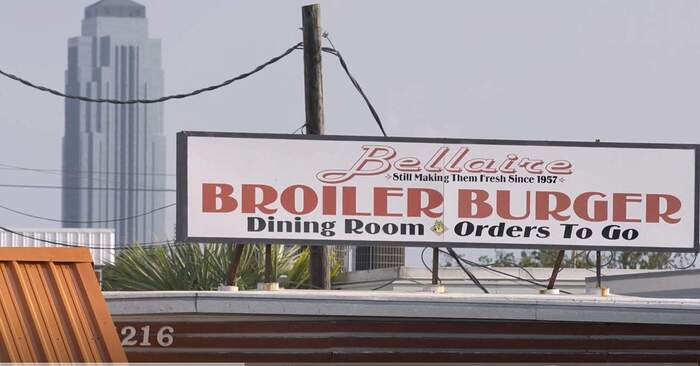 The Houston-area burger joint has 65 years under its belt and is a fixture in the...

Saw this on Next Door earlier - the new operators, who were operating out of a trailer in the parking lot while renovating the inside, I think, closed over the weekend, so it’s gone for good. 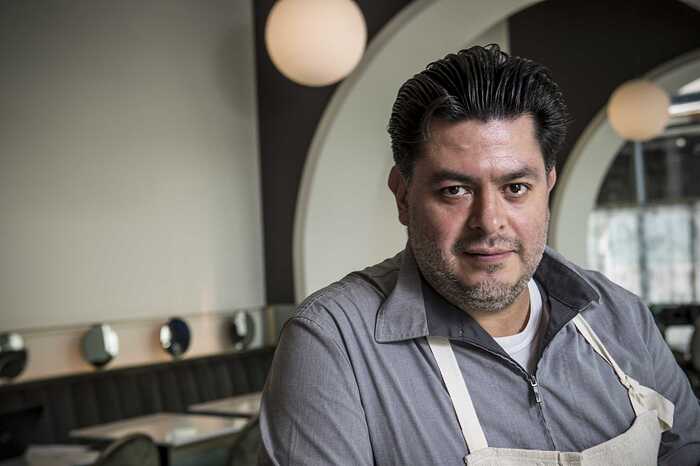 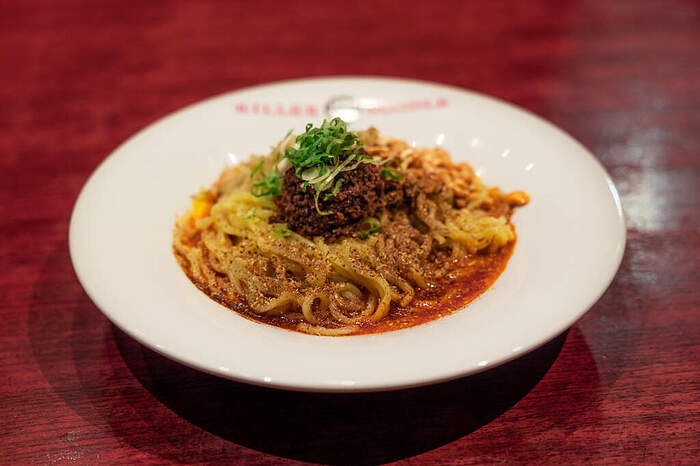 Killer Noodle, one of the top noodle shops in LA, comes to Houston next month with its... 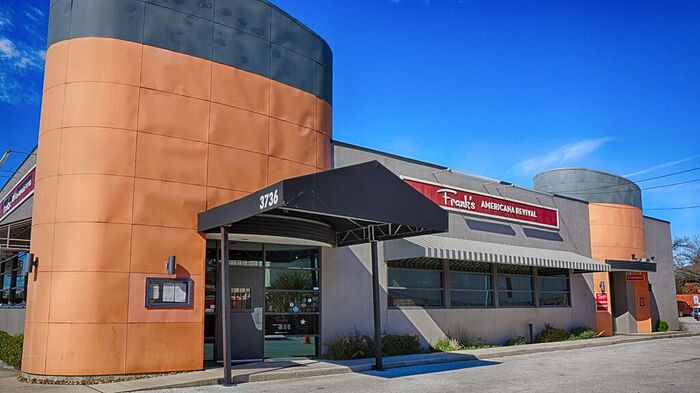 Frank’s Americana Revival will keep its fried chicken and pork chops in move...

The popular neighborhood mainstay known for its classic American comfort food plans to... 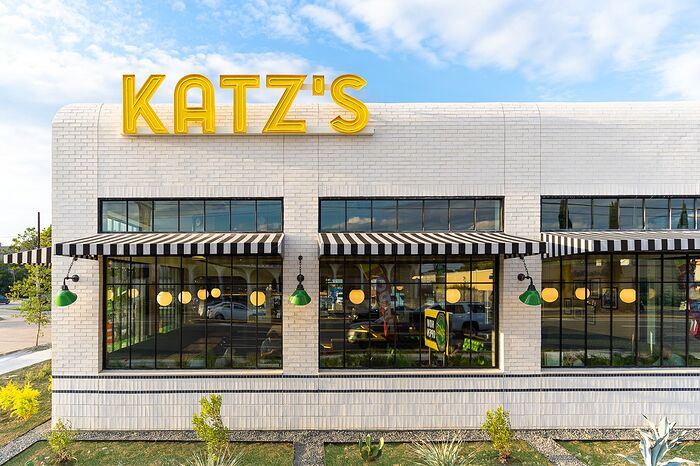 Katz’s to open new deli restaurant in the Galleria area

Fourth location of 24/7 delicatessen restaurant opens on Sept. 23 at 5930 Westheimer

Last time I went to the original Houston Katz, it was pretty bad.

I have never been to one. Almost 25 years and now 4 locations - you’d think that says something about quality??? Anyway, a 24 hour joint along Westheimer there out to have business, I’d think. 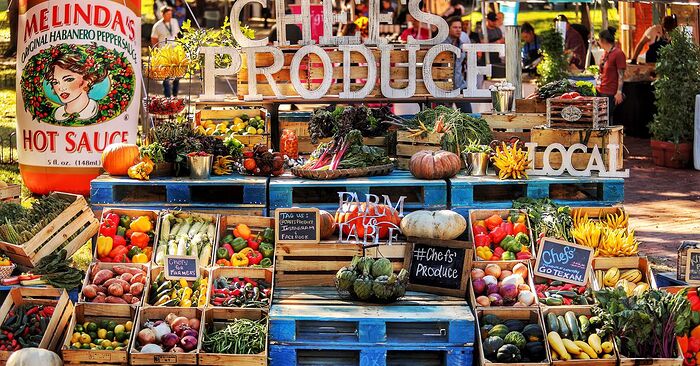 But their restaurant, Coltivare, appears to remain open…