Of HK’s many bakeries, the one which stood out in many people’s minds must be Tai Cheong (Est. 1954) on Lyndhurst Terrace, Central - it was the one mentioned by HK’s last British Governor, Chris Patten, as his favourite bakery in the colony. Chris Patten, affectionately nicknamed “Fei Pang” (Fatty Pang) was well-known among HKers for his gustatory exploits. He’d famously quipped that he “could not go a day without an egg tart from Tai Cheong”. In the last days of HK as a British colony before it reverted to China in 1997, lines formed outside Tai Cheong for its egg tarts - as if the bakery itself faced imminent demise, but prompted, doubtless, by the outgoing governor’s proclamation.

The queues are largely gone from Tai Cheong nowadays - if you want to take part in a 2-hour queue in HK these days, go to Jenny Bakery at Wing Wo St in Sheung Wan, where the flavour of the day for HKers seems to be Jenny’s ultra-rich butter cookies. P.S. - Jenny Bakery has opened a branch in Ang Mo Kio, Singapore, last year where, incredibly, the two-hour queues were replicated.

Anyhoo, back to Tai Cheong. More than two decades on (for me), and I still liked its egg tarts best. My “new” discovery on my last trip was its tasty chicken pie - smallish in size, but very flavoursome creamy chicken-and-vegetable filling encased in buttery, slightly sweet short-crust pastry. Egg tarts will will never go out of trend either even though its not the current overhyped pastry. I like Tai Cheong too. I will add that I also like Honolulu’s egg tart, which has a flakier crust, though Tai Cheong’s egg custard has a better taste. So its a draw for me.

The rumor is that when Chris Patten visits Hong Kong these days, he’ll bring the tarts back to the U.K. with him. Although I must say its better to eat immediately than to wait a day for the crust to get soft…

I’ve never eaten the chicken tart there. Being a fan of the pastry, I’ll need to try that next time. Thanks for the tip. 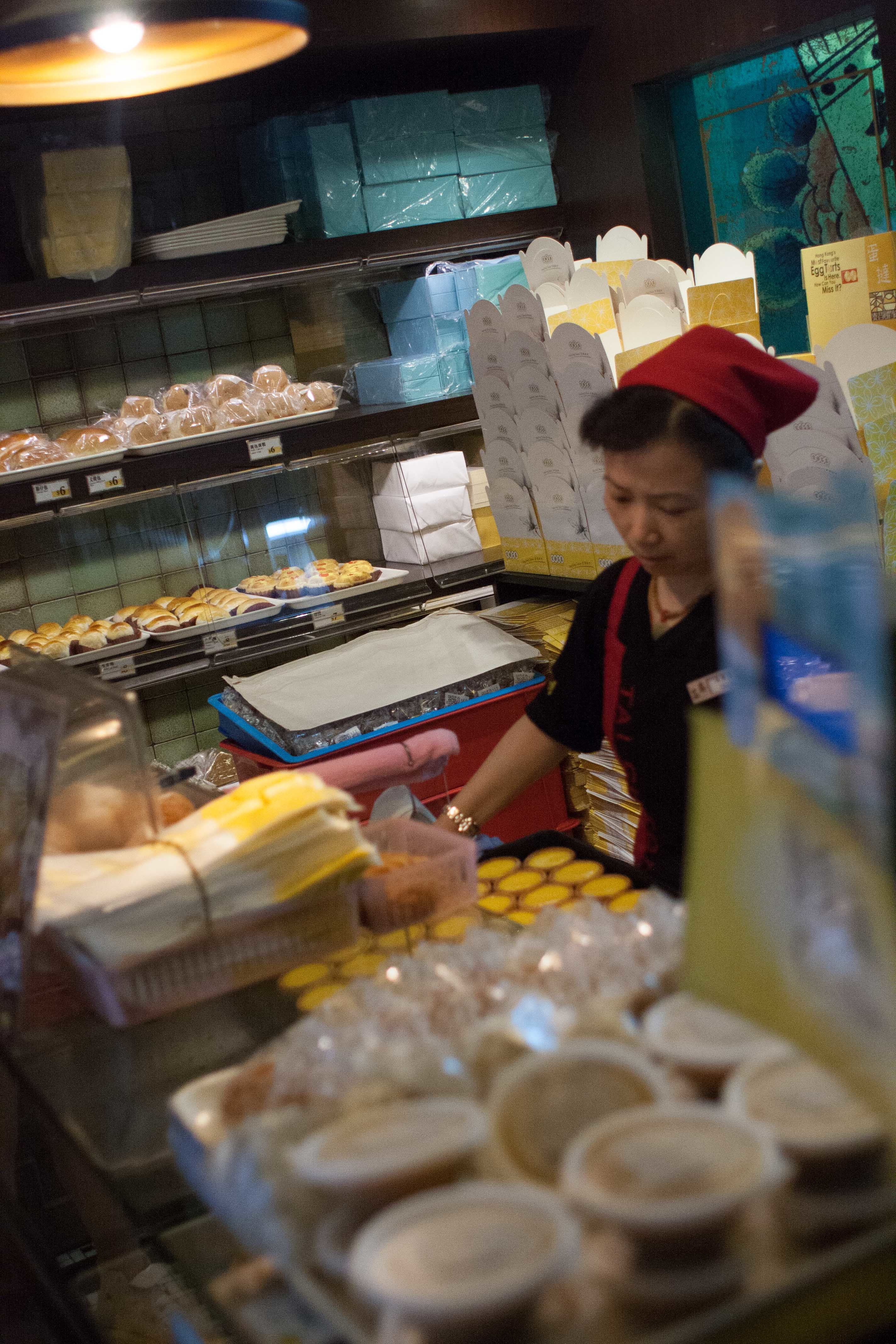 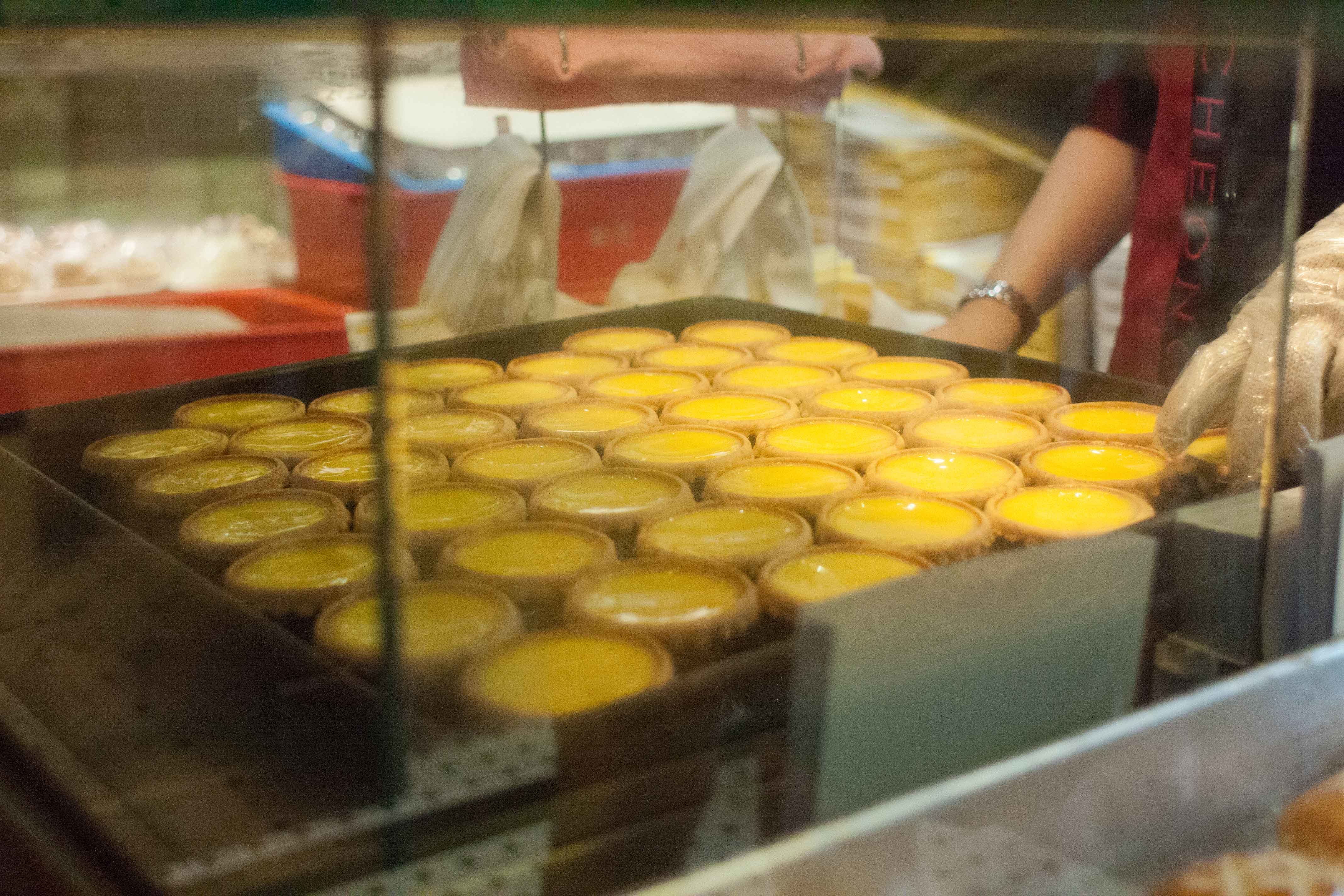 Honolulu Coffee Shop is one of my go-to places for an early breakfast in HK, when all you want are some simple “cha chaan teng”-style eggs-and-ham with bread. The one on Stanley St, Central, is heaven-sent, as most eateries have yet to open before 8am. 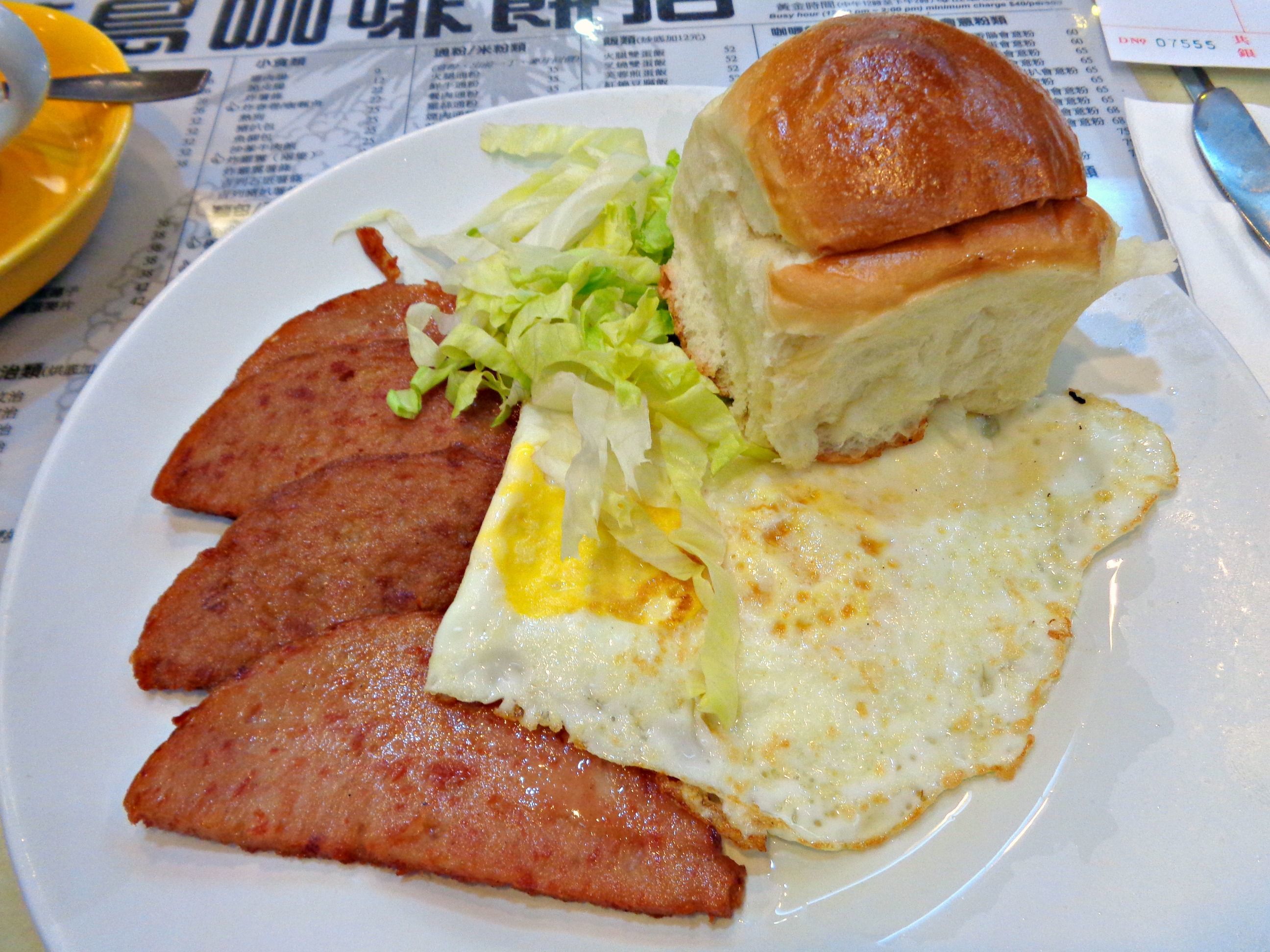 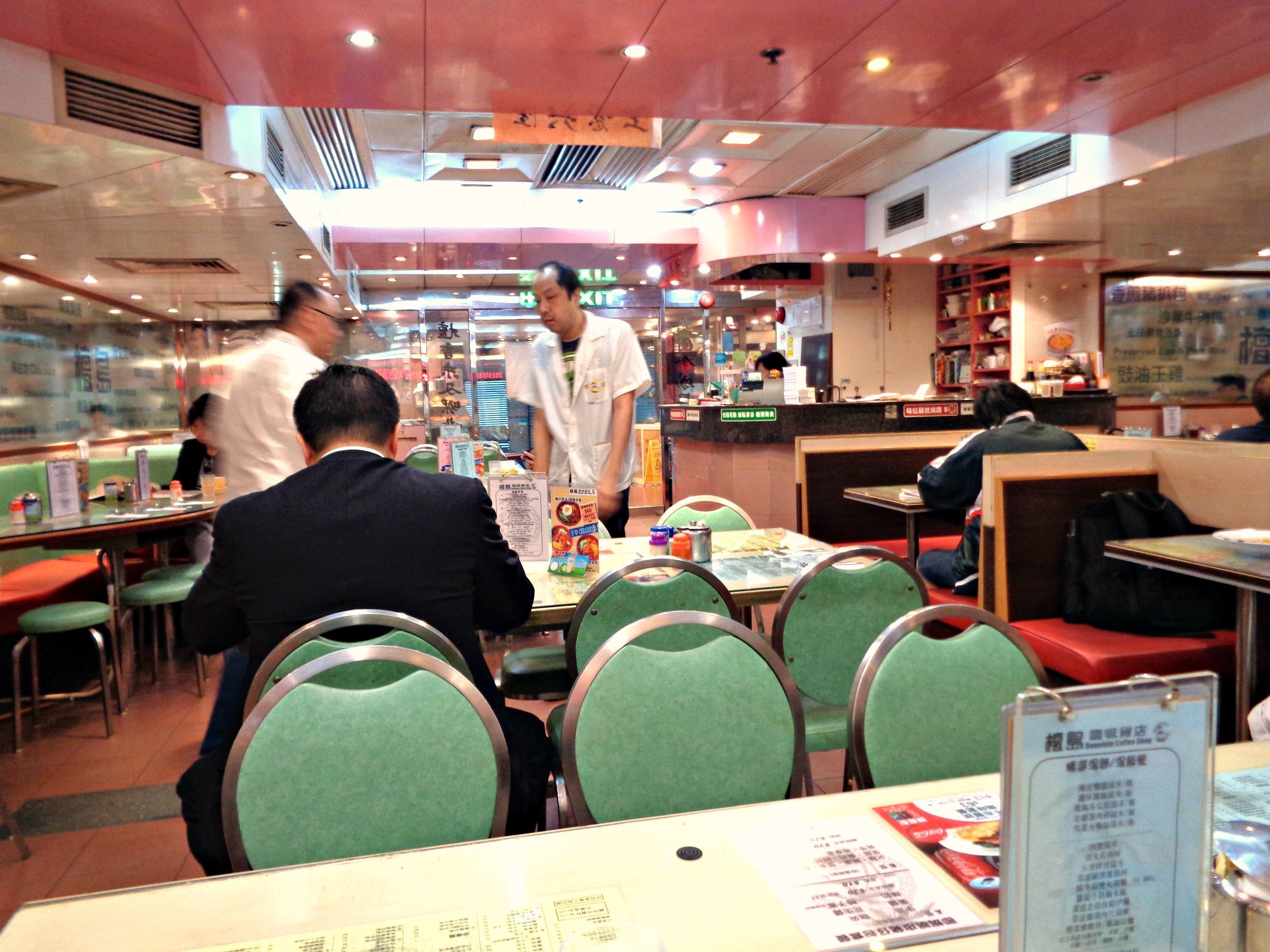 I am one of the few who think Tai Cheong’s egg tarts are just ok. While the egg custard part is on point, I think I don’t like the cookie-like crust. I prefer the flakier crusts for my egg tarts. My timing may have also been off, but I really expected to get a warm egg tart and it was just room temperature, whereas stopping by the local bakery in the neighborhood I was staying I could easily pick up a warm one. If I’m back in that area in the fall, maybe I’ll have to give the other items a try.

kobuta - do you like Macanese egg tarts? I know they are a bit different - mottled surface & all - but the ones by Lord Stow have the flakiest, most buttery crust I’d ever tried. The pic below was taken at its original bakery in Coloane, Macau, but they are also sold at EXpresso coffee bar in the Excelsior HK. 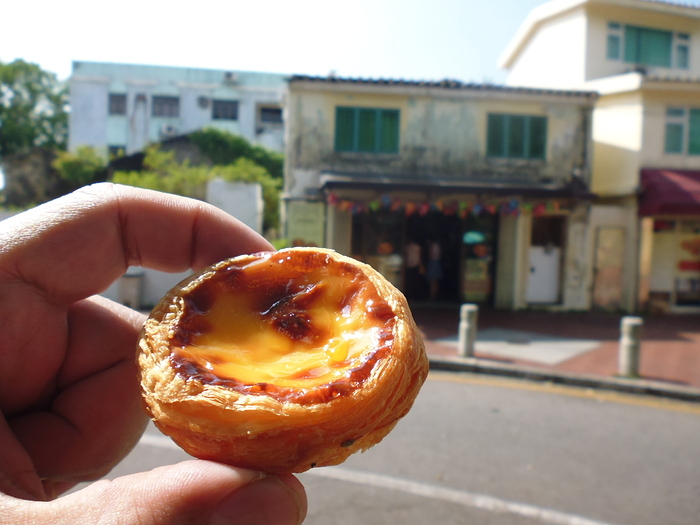 I discovered some very nice, little egg-tarts with flaky pastry in Kuala Lumpur back in 2011. They are from Win Heng Seng coffeeshop on Imbi Road. Here’s a pic I snapped of a tray of freshly-baked egg-tarts, hot from the oven: 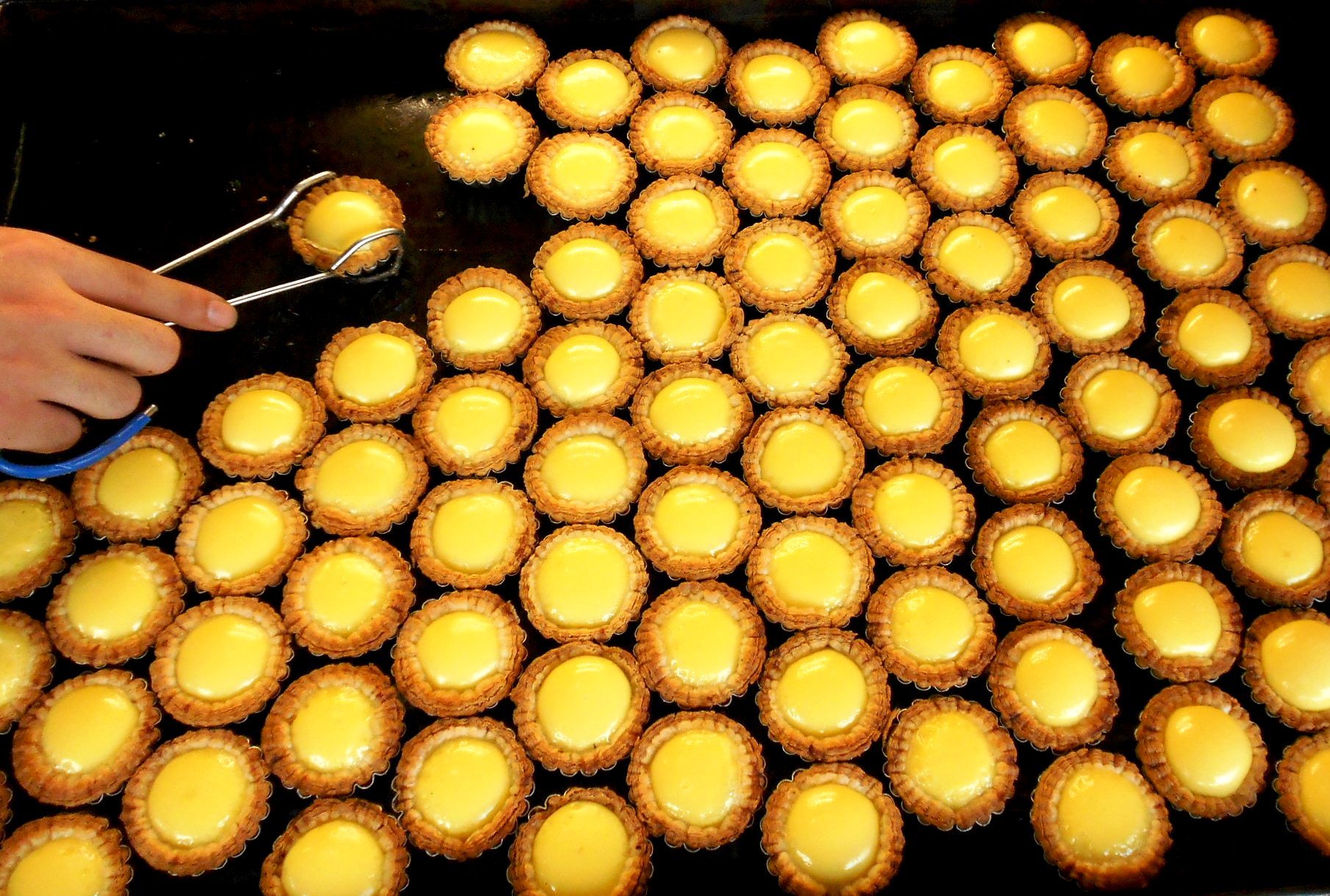 They are really small - merely 2-inches in diameter, but packed some pretty big flavours: 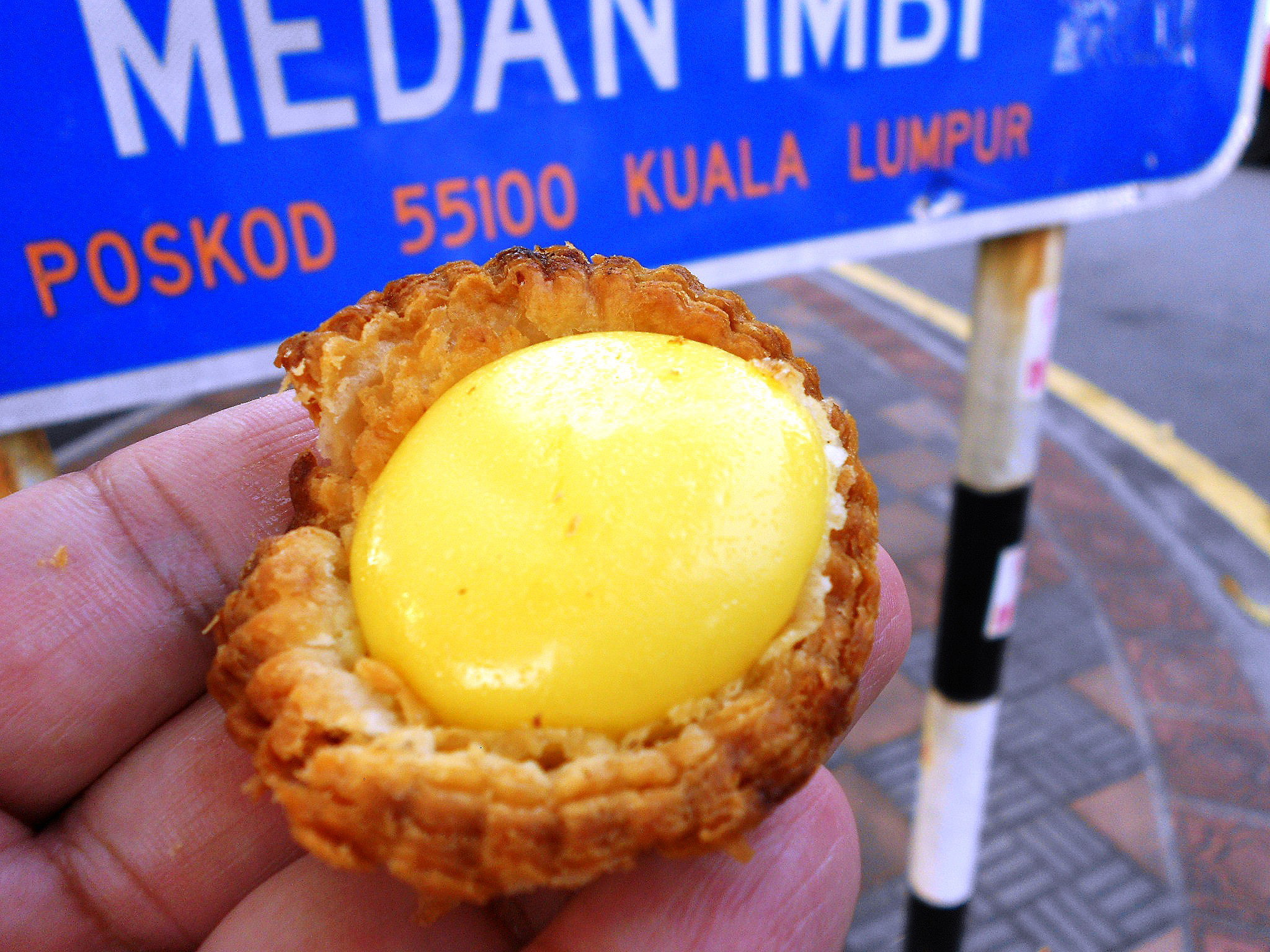 I love Macanese egg tarts! On my last trip back, I was in Macau for a day trip and intending to try the Lord Stow ones, but they were closed that day! I really should have done my research beforehand. If I get to Macau this fall, I will definitely have to find a day and make sure they’re open. I was so bummed last time.

It’s worth the trip to Coloane Village. The last time I was there, we bought the tarts from the original bakery - which only has a takeout counter - then went out and look for a park bench. But you can also opt for the newer Lord Stow’s Café nearby with table service - we didn’t as we just came out from lunch at Antonio’s, and wanted to just sit outside and take in the fresh air. 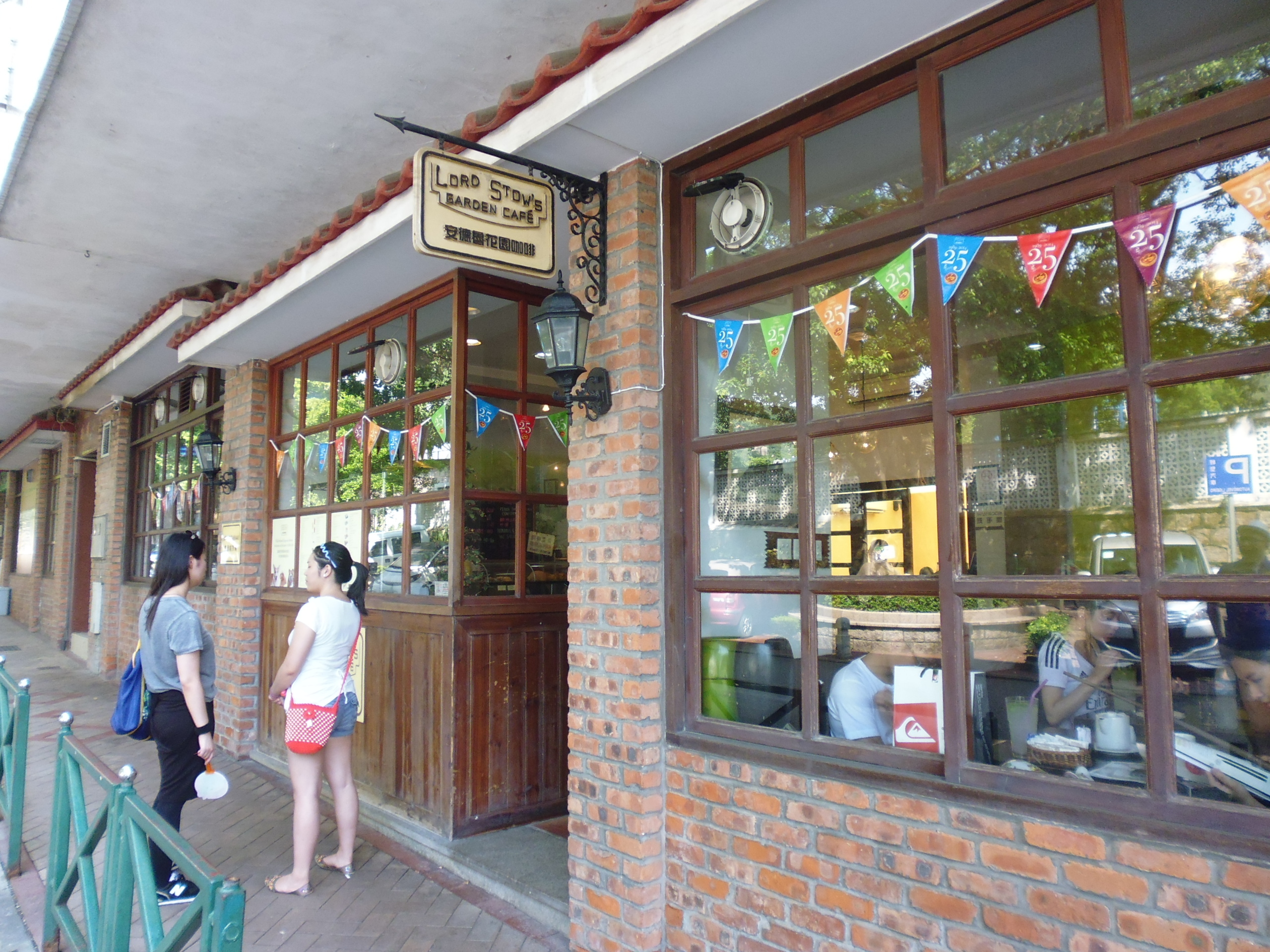 That looks tiny! I have also never seen one with the custard bulging like that.

I’ve been following this thread… from what I’ve read over the years I must be the only one who dislikes both Tai Cheong and Lord Stowe egg tarts.

I also tried the tarts elsewhere in town/China whenever I came across them. One thing that results in immediate disqualification is the custard. Too eggy. Seems like they prefer it this way in Asia. The pastry is also not done right half the time.

Wonder if they adapted the custard to locals’/bakers’ taste.

I’m the exact opposite of you - I absolutely *love" Macanese tarts for their rich, eggy flavour. Not so enamoured as much with Tai Cheong - my fave egg tarts from HK were from a now-defunct bakery in Tsimshatsui which sadly closed down in the late-90s - the pastries used to exude an eggy-buttery aroma which filled my dining room in Singapore, even though it would be a day after I bought them in HK and took a 3.5 hour flight back to Singapore.

Another vote for the Honolulu flaky egg tart. I’m less hot with cookie crust though they are ok. The good part is we can eat several tarts easily, as they are quite light and not too sweet.

In all fairness, they’re supposed to be eggy – it’s really not meant to be a pastry custard. When I think of Western tarts and the custard used to hold the fruit or whatever toppings of choice, I don’t think of egg tarts at all - completely different animals. The egg tart is eggy and rich and should stand on its own.

One thing that results in immediate disqualification is the custard

Yeah, the HK egg tart is supposed to be rich and eggy in taste. Which custard do you use for comparison?

French pastry they have a certain egg flan, but they are more home dessert. I think each country has a version of their egg tart.

Are they like the Portuguese pastel de nata? They are sweeter than the Chinese one.

Yeah, the HK egg tart is supposed to be rich and eggy in taste. Which custard do you use for comparison?

It’s richer and with a caramel taste, in addition with cinnamon and vanilla. The style is totally different.

naf - Oh yes, a local variant on pastel de nata. I once brought a box of Macanese egg-tarts to office and two visiting Brazilian colleagues from Rio immediately exclaimed, “Pastéis de Belem!” - seems like Rio residents generically term the pastel de nata after its most famous purveyor in Portugal.