So, everyone but you is Sweetish?

That is one pretty pepper in that photo you shared.

This is a chile relleno burrito? 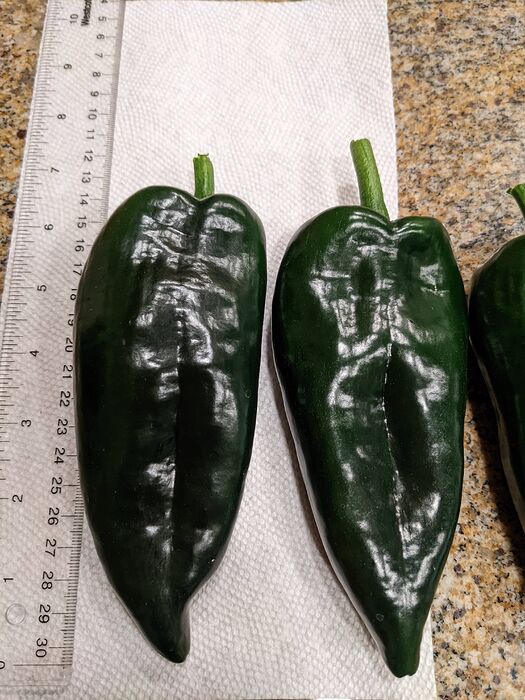 Hoping make a chile relleno casserole within the next day or so.

Another take on it, but I’d probably do it minus the carrots and potatoes. I know some who use only egg whites. I think it is important to dredge them in or dust them with flour once filled and before coating them with egg. Whipping the egg-whites first does make for a fluffier coating. They can be baked at high heat, but the finish and texture is different.

Migas, which starts with roasting a poblano. Another casserole. Short cuts, potentially meatless, and make ahead. 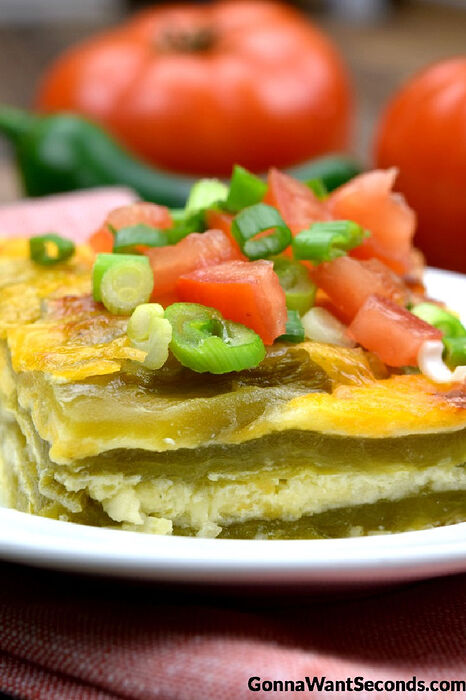 If you like chiles Rellenos, this easy-to-make chile relleno casserole is for you! This dish has all the flavor of a chile relleno without all the mess! 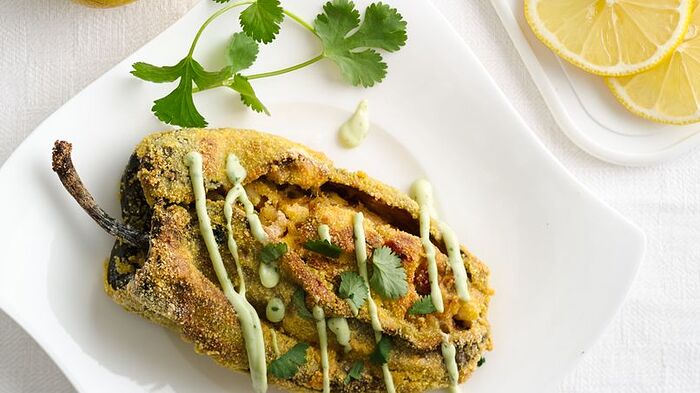 Sonia Mendez Garcia A twist on the traditional chiles rellenos recipe. Instead of picadillo, this roasted poblano is stuffed with crab and pancetta, then coated with a crunchy cornmeal crust. A chile relleno dinner to remember!

This looks intriguing.
And cornmeal for the crust.
Not sure about pancetta and crab together but they must know what they’re doing. 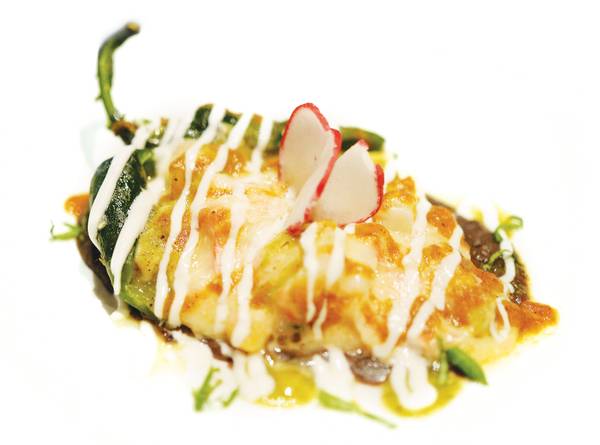 Poblanos are among the milder peppers, especially when deseeded, so even those who are spice-averse need not fear this fresh spin on a classic Mexican dish

Even better - from the Luxor

We enjoyed these just a couple of nights ago. Really easy-peasy.

Blacken pasilla peppers over open flame, like gas burner or on grid over electric. Let cool, then abrade off skins. Make a slit and remove seeds and membrane. Insert a large piece of melting cheese. We use Oaxacan, but mozz or Jack are good. Dredge in flour.

In the meantime, separate an egg and whip the white to stiff peaks. Add a spoon of flour to the yolk and whisk until well combined.

Heat a quarter inch of vegetable oil go simmer. Combine the yolk mixture with the whites and coat the peppers. Lay in the hot oil and cook until golden. Done. 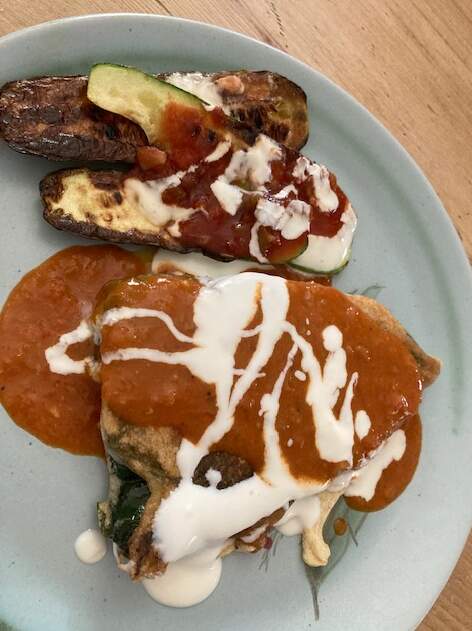 That sounds really good, but meanwhile the sauce

Yes , what is the sauce. Looks fabulous.

The tomato sauce under what looks like crema? That does look good!

Meanwhile, working on the casserole in the video, using poblanos from the garden, but sans potatoes and carrots. I would just hoover individual cheese rellenos. 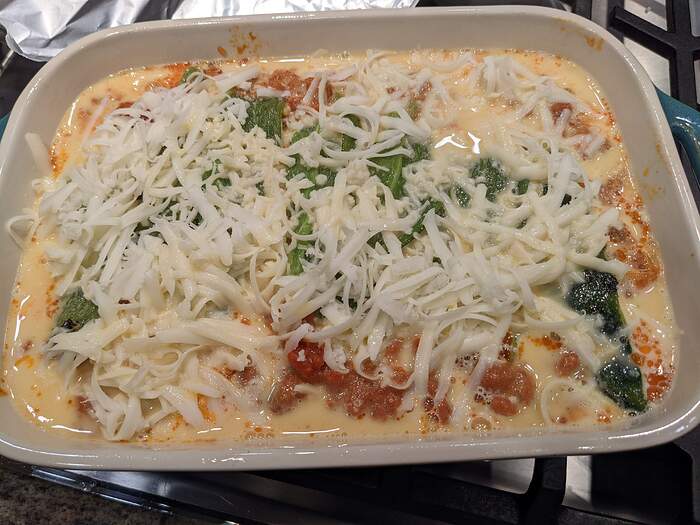 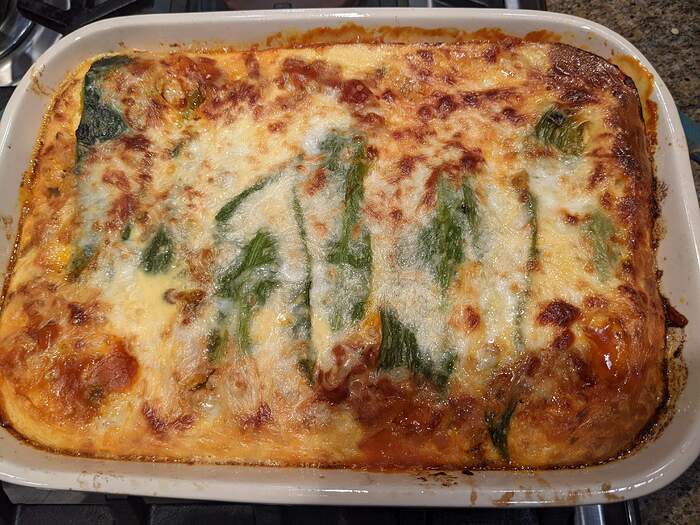 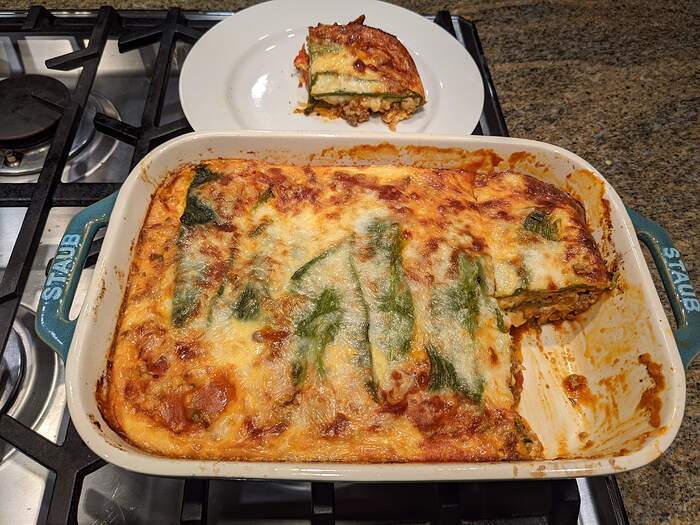 This is a simplified version but quite correct IMHO, Mr. Google offers a handful that are more complicated should you want to be more authentic.