February 2023 Cookbook of the Month Voting

Welcome to voting for our February COTM. A tabulation of nominations shows we’ll have something of a Korean shootout this month, choosing from the collected work of Maangchi or Korean American by Eric Kim. Given relatively low recent participation, I’m not particularly inclined to combine them and splinter things among even more sources, but I’m willing to entertain arguments.

Book titles in blue are links to Eat Your Books. 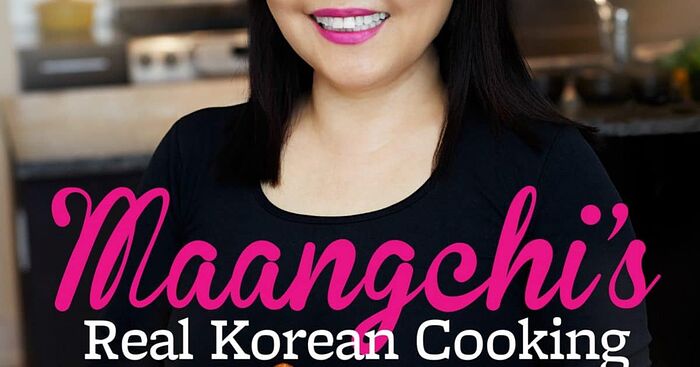 My first cookbook by a major publisher, Maangchi's Real Korean Cooking came out in 2015 and is available worldwide wherever books are sold. It was chosen as one one of Amazon's 100 best cookbooks of all time and is the best- selling Korean cookbook... 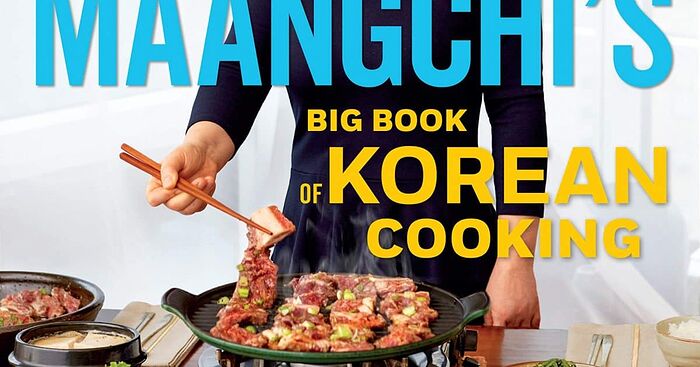 My second book: even more Korean recipes! I put all my effort into making a user-friendly book about Korean cooking to help you find something delicious depending on your mood. It's bigger than my first book, with more recipes, more photos, and more...

Korean American: Food That Tastes Like Home by Eric Kim 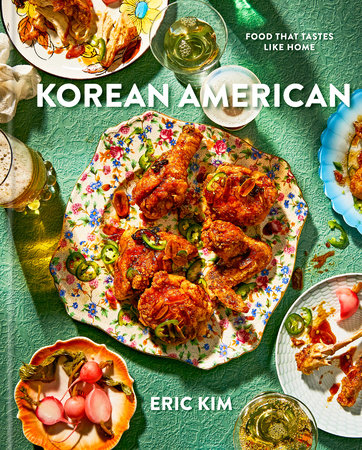 NEW YORK TIMES BESTSELLER • An homage to what it means to be Korean American with delectable recipes that explore how new culinary traditions can be forged to honor both your past and your present....

HOW TO VOTE: You may vote for only one selection. Please vote with the intention of participating should your choice win. To vote, use the fork-and-knife icon located on the post below with your choice. If you change your mind, you may deselect the icon if it’s within the brief allowed window, or if not, make a post letting me know.

To vote for MAANGCHI MONTH use the knife-and-fork icon.

To vote for KOREAN AMERICAN use the knife-and-fork icon.

Well this is not difficult at all

I love Maangchi’s cookbook and recipes. She is pretty traditional in her approach. That being said, I am super excited about Korean American food as presented by Eric Kim and his family’s Americanized recipes. I’ve made a few dishes of his and a ton of hers. And still, I am voting for Eric. Not because Maangchi is less. But because I am just plain excited about Eric’s stuff.

But yeah, this was a HARD decision for me.

Just a few short hours remaining in which to vote!

Voting is now closed in February, we’ll be cooking from KOREAN AMERICAN; I’ll post a reporting thread on 2/1.

Welcome to the reporting thread for our February 2023 COTM, Korean American by Eric Kim. [image] To report on a recipe, put the name of the recipe in ALL CAPS and include the page number, if it’s available to you. If you are the first to post about a recipe, please reply to this post. If someone has already posted about the recipe, reply to their post so all the posts about each recipe are linked for easy reference. To respect the author’s copyright, please don’t post photos or verbatim copi…