I’m going to be in the Bay Area in a few weeks and am looking for the best street food around. Food carts, trucks, stands, windows, markets and/or counter-only restaurants.

I’d love to mix up the cuisines, so any recs are much appreciated!

In the Bay, food trucks are very frequently no better (and often not even much cheaper) than getting the same dishes in a sit-down restaurant.

I’m going to recommend Tortas Ahogadas Mi Barrio, which, while not strictly speaking “counter-only,” offers an item that is not easy to find in much of the area and is far more legit as a street food than the latest macaroni and cheese truck or whatever.

Definitely not looking for the mac and cheese! Tortas look fantastic. Thanks!

Little Skillet in San Francisco has a window open to the sidewalk for lunch only. Their southern cuisine is great, especially the fried chicken and grits.

Tacos Cala, though not in East Bay.

CDMX-style tacos with guisado filling. Lunch only. From the chef who runs Contramar in Mexico City.

[image] I tried the $12 special at Tacos Cala–3 of their tacos and an agua Fresca (we picked the avena, an oat-based horchata variant that wasn’t too sweet or spiced, perfect for the meal, YMMV). [image] As @plragde noted, the taste of the tortillas didn’t jump past the stewed meat and rice flavors, but it was pliable and the texture helped grip the meat juices. My favorite filling was the intense pork and onion adobo. The summer squash was also quite good— it’s not sliced, so the grilled…

If you are open to grab your own food at the counter then sit down, then Reem’s is an option:

We went to Reem’s, which is right next to the Fruitvale Bart station in Oakland, had the mana’eesh that they are known for, as well a number of other baked goods. The highlight: the Draymond Green . No, not the dude from Golden State Warriors. Its a seasonal man’oushe named after him that will be served until next week. We got the version with basturma, an air dried cured bacon that added a smoky and salty crunch to the wrap. The flat bread was seasoned with herbs, and fresh off the saj (th…

checked out (my) reviews re: taco trucks fruitvale, no ultra bad reviews in fruitvale. everyone is above average. (competition, no doubt)

Grab a slice from Cheeseboard. Then eat it sitting on the median like others.

I have never been but does anyone like the Taiwanese street food place Shihlin?

I love the Scotch Bonnet food truck for their dynamite jerk chicken or their oxtails. Usually at the Oakland Museum on Friday nights, sometimes in Alameda on Saturdays, and they just opened up a small place in the Rincon Center of SF for lunch, M-F. LOVE the food.

i have a favorable impression since they use breast meat as an option. it was tender and juicy.
btw, hearsay same people opened the Gong Cha franchise nearby.
no idea what the thigh meat would taste like.
fyi, batter separated from the breast meat whilst i was eating it, just an observation fwiw.

No Worries Cuisine (Filipino vegan)
Check their calendar for locations. (Usually, first Friday of every month in Oakland.)

Ippo Ramen is a pop-up in various locations in Oakland and Berkeley on weekend evenings. He tweets the locations a few days in advance at https://twitter.com/ipporamen?lang=en. The ramen is excellent. 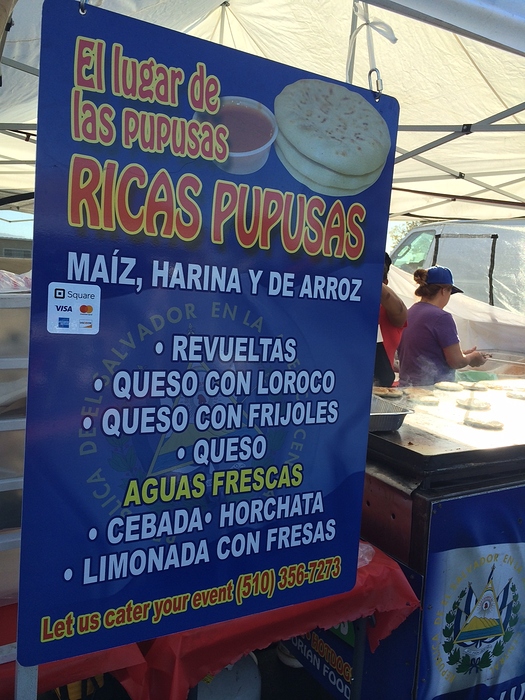 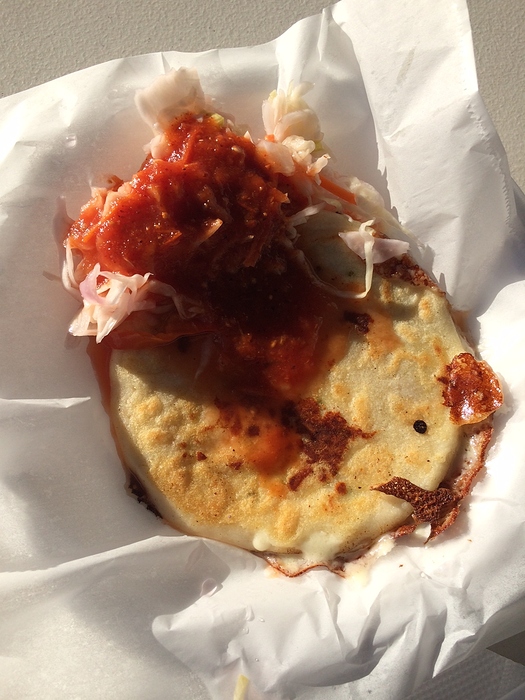 There’s a good Thai truck at East brother in Richmond. Great beer laid-back atmosphere one night we were there they were having a baby shower and a birthday party two separate party. You can take kids your dog your cat your llama whatever you want. It’s a very friendly and mixed crowd atmosphere.