Do you blend your own chili powder?

It’s definitely chili season and I’m searching for a good recipe for a DIY chili powder. I’ve got access to a good variety of dried chiles. In the past I’ve used Alton Brown’s recipe which is a mix of Ancho, New Mexico and Cascabel chiles, plus ground toasted cumin seeds, garlic powder and Mexican oregano. To that I’ve often added chile de arbol for heat.

Does anyone have a killer chili powder recipe to share? Thanks!

Not really a recipe, I just estimate and keep tasting. I blend Ancho and Arbols, they really add some heat. If I could access real New Mex chiles I would use them.

What you’re making is a Chili Blend. True chili powder is made of just ground chili peppers. No seasonings. There are different kinds of chili powder blends: Thai, Indian, etc. Cayenne alone is a chili powder.

My chili powder consists of Guajillo, Ancho, Arbol in equal quantities. The other seasonings, cumin/Mexican oregano/garlic powder, are added as I am cooking but not combined with the powder first. This allows me to control the amounts that provide just the right flavor I like for what I’m cooking.

No, I don’t blend them at all. (Boring?) Also, I don’t have all those exotic chillies you have access to.

Brought back lots of merquén and smoked chillis from Chilean Patagonia and all I do is steep them in good Spanish olive oil (separately). I did the same with smokey chilli flakes I brought back from Thessaloniki, Greece on my trip there in october. 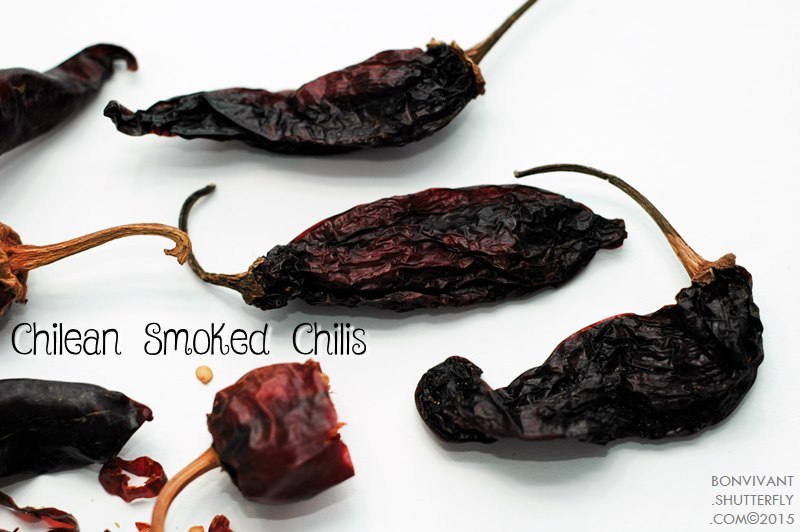 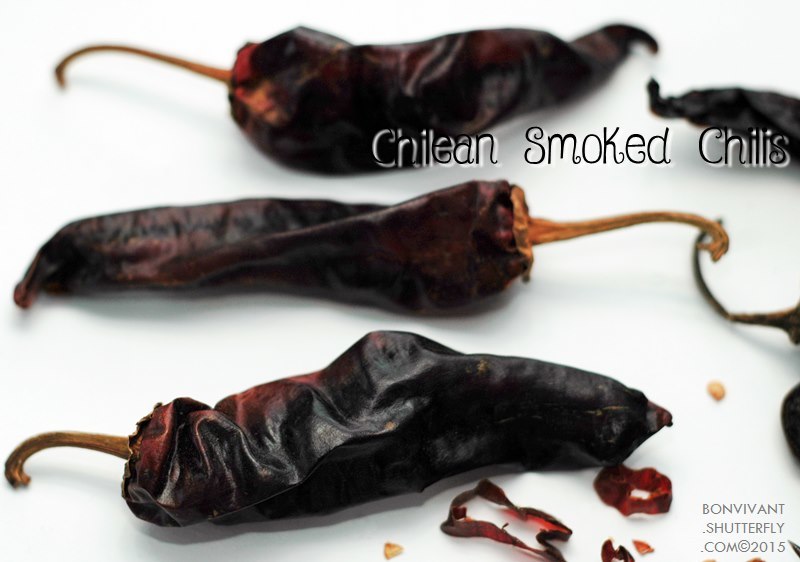 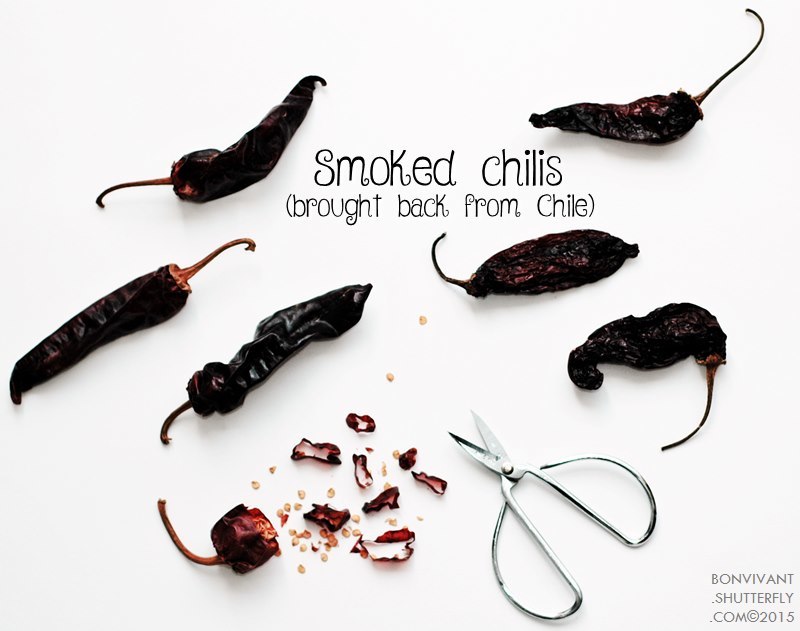 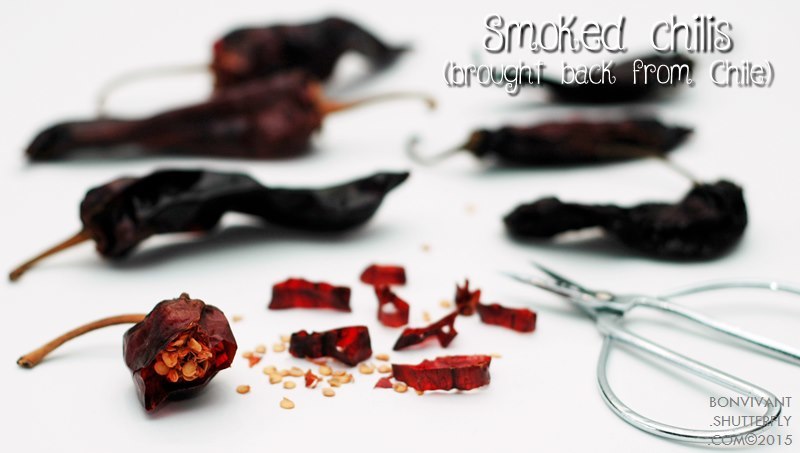 By the by, British supermarkets don’t have much of a variety of chilli peppers - we generally get “Red”, “Green” and “Birdseye”.

I grind my own dried chilies. Usually ancho, guajillo and morita for some smoky heat

What you’re making is a Chili Blend. True chili powder is made of just ground chili peppers.

Weeeeellllllll, I dunno about that.

My favorite premixed chili powder is Gebhardt’s. It’s what my grandmother used, hence for me, it’s what chili is supposed to taste like.

These days I use Gebhardt’s mixed with straight dried chili powders like cascabel, ancho, guajillo, etc.

All are readily available here.

Chili Powder is just that: ground chili peppers. Nothing more, nothing less.

Of course I’m just egging you on. Everyone is free to use whatever satisfies their own preferences. Everyone else be damned.

I grind my chiles separately, store and blend as needed

As I understand the issue:

Chili powder, (with an “i”) is a powder for making chili, the dish. It may contain cumin, garlic, oregano, etc.

Chile powder, (with an “e”) is powdered chiles, the fruit. It usually contains nothing else.

And I even sometimes add beans to mine, so I’m not too persnickety about it either way. As you said, “Everyone else be damned”.

Bingo. We have a winner.

Chili powder, (with an “i”) is a powder for making chili, the dish. It may contain cumin, garlic, oregano, etc.

Chile powder, (with an “e”) is powdered chiles, the fruit. It usually contains nothing else.

This is how I understand and refer to these products as well. I buy chili powder from Penzey’s, usually - I like their “3000” blend or whatever they call it. I also occasionally buy chile powder, usually ancho and kashmiri, but I more frequently grind my own chile powder in small quantities.

I’m aware of the distinction between “chile” (the pepper) and “chili” the meat and/or bean “stew” that has as many definitions as there are chili cooks.

When I make chili, I use chili powder which is a blend, as many of you have noted, of dried chiles along with spices such as cumin, oregano and garlic powder. But it’s been my experience that using only one variety of chile in my chile produces a lackluster result. That’s why I was asking for guidance for combining chiles. I think Gio’s approach is interesting – combining Guajillo, Ancho and Arbol, then adding the other seasonings while cooking.

But it’s been my experience that using only one variety of chile in my chile produces a lackluster result.

I agree, although I will say Penzey’s is better than most. I think most commercial chili powders are mostly ancho, which I enjoy but IMO doesn’t have enough deep chile flavor to carry a pot of chili on its own. I like to add smoked and sweet paprika, guajillos, arbols and pasillas at a minimum.

If you can get it, meaning 100% positive it is the real thing, sun-dried Chimayo chile powder. Rich, earthy, and spicy. The best. No need to blend in any other peppers.

I’m about to place an order, probably with Whole Spice, maybe Penzey’s, are maybe someone new that someone has been sharing here. I hink I might like the packaging.

I use chili powder at least once a week, sometimes my own, sometimes bought from Whole Spice or Penzeys.

I also have a lot of bulky bulky whole peppers from my garden that I’ve dried.

When I read about recipes like Alton B’s online, that he says I can keep for six months, I’m not sure why that would be better than buying a quality blend for convenience, if I will use it within six months.

Is anyone else mixing their chili/chile powder/blends from whole dried 2020 peppers, or from their garden?

And now I’m making a chili powder and a Barbecue Spice Mix for gifting. 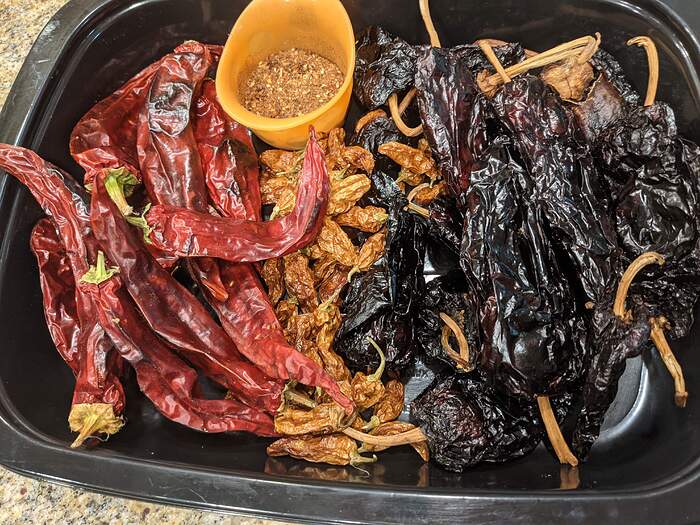 What are the differences between the two?

I am using recipes from The New Professional Chef The CIA, and the BBQ Spice Mix uses chili (not chile) powder as an ingredient. It also uses cayenne.

I have some dried chiles, including my MIL’s scotch bonnet, smoked and dried, which choked me out this morning.

Also, my son and DIL brought dried and ground chiles from Turkey, and I was hoping to understand and use those as well.

1 Like
Homemade spice mixes
next page →
Help cover Hungry Onion's costs when you shop at Amazon!