Cheese, Glorious Cheese! (And a Lot of It!) How to Use?

Last Christmas we received a tin of Cougar Gold cheddar cheese. Somehow it got lost in the recesses of our fridge (which is odd, because the fridge isn’t that full).

Anyway, it was rediscovered last night and I opened it, snacked a bit, and then used some in an omelet.

It’s rich, smooth, creamy, and intense. Some crystallization has occurred. (I’m tempted to buy another tin or two and age them here for a couple years.) It’s really, really good cheese.

There’s also a lot of of it (the tin weighed 1 lb, 14 oz). I’ve cut it into wedges and individually wrapped them, but there’s no way we can go through this amount of cheese in the four-to-six weeks that the company says the cheese will remain good. Some will be passed on to friends, but I need ideas for how to use the rest.

I was thinking about a broccoli cheddar soup. And that’s as far as my thinking has gotten.

So…ideas for using great cheese, other than as part of a cheese tray?

Also, I know freezing cheese alters the texture, but does it affect the flavor? I was pondering freezing some and then using in dishes where the texture isn’t an issue (grilled cheese, omelets, quiche, etc.).

I think it freezes well and doesn’t impact flavor, using some now for a skillet Mac and beef, basically homemade hamburger helper. But for something where you can really taste the cheese, I also vote for Mac and cheese!

I like broccoli cheddar soup, but let’s put beer cheese soup on the table, too–known in some parts as cheddar 'n ale. I’d love to try Cougar Gold someday. I remember hearing about it previously and it sounds goooooooooooood!

High end nachos (made some for dinner watching football on Sunday, better cheese would have been awesome)

Apples are is season, how about with an apple pie

And along those lines - cheddar biscuits would be great, could use for breakfast too.

Chopped up with herbs and veggies as a stuffing for chicken…

Beer cheese soup - not as horrible as it sounds if you like heavier soups.

For me, cauli florets with a splash of heavy cream, salt and fgbp, fresh garlic and a thick mantle of shredded cheddar or gruyere never gets old, baked at 400 F til bubbly and browned around the edges. Gratin of thin sliced root veggies, too, broccoli go well with it, too.

I agree with the gratins and mac and cheese. In another thread on this site I remarked that my college roomie and I decided everything tasted better with cheese melted on it.

As an alternative, where are you located? I could have my mom come for a visit. Guaranteed that cheese wouldn’t last a week. Every time you go into your kitchen you’ll find a knife and tell-tale crumbs on your counter. She’s 87 . . .Doc says her cholesterol is awful, but she has the bone density of a young adult

Just one thing to add - you say it is smooth and creamy but it is aged cheddar … before I used up a bunch in a Mac and cheese (even though I recommended it) I would make a small batch of mornay to use over broccoli first to make sure that in that situation it does t taste grainy. Some cheddar a tend to do that in that type of sauce - in which case you could still proceed but you’d have to combine with some other better melting cheese … would be a shame to make and use all that cheddar and then not want to eat the Mac and cheese. 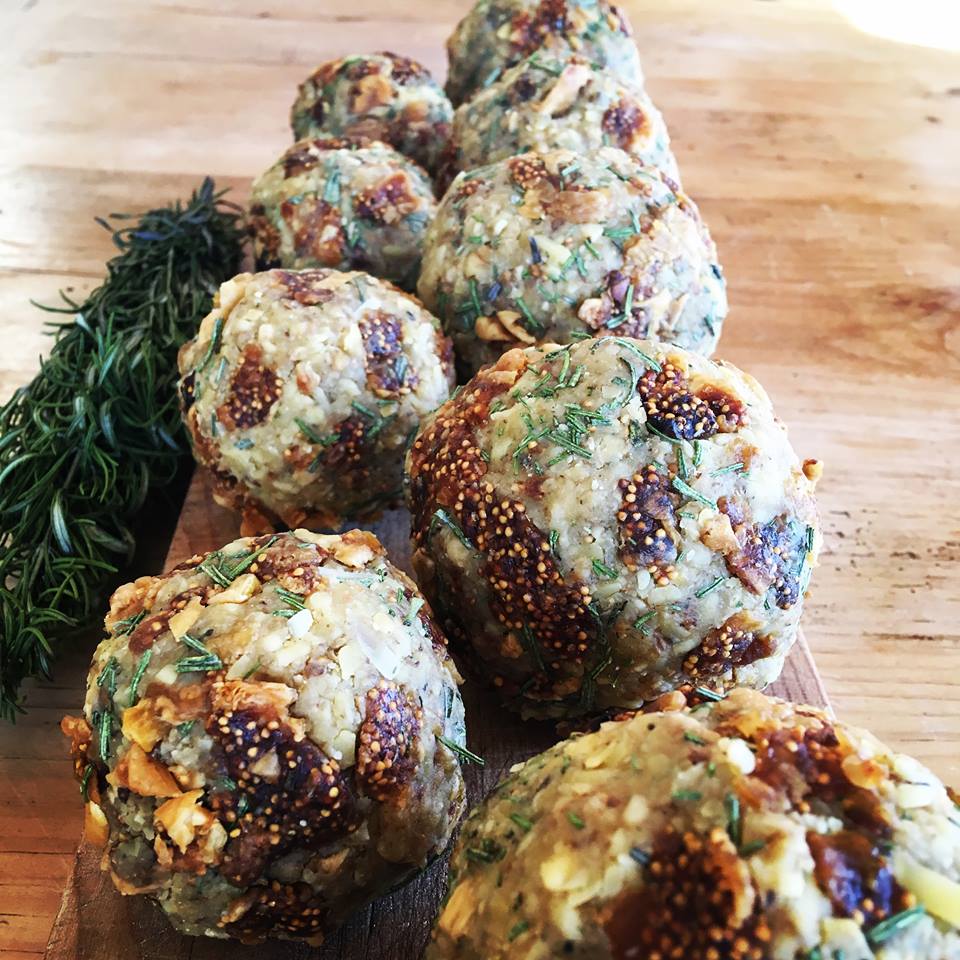