Chandavkl says Dragon Beaux in SF is the leader for innovative dim sum in the US.

Not just dim sum. US trails the rest of world when it comes to high end Chinese food in general. You can debate the cause, which many attribute to the historic classification of Chinese food in the US as being “cheap”. And it started to change in the past 2 years with places like Bistro Na in Temple City in the San Gabriel Valley and all of the $50+ hotpot places springing up down here, and Eight Tables at China Live. But it would be nice to see more of the higher end option.

I feel Vancouver and Toronto have many more higher end Dim Sum places. The settings are often a little more elegant (far exceeding those of Koi Palace or Hong Kong Lounge…), and they often put a little more expensive ingredients on top of the dim sum

I am not a big fan of dish doctored up with expensive ingredients- caviar, etc. just for the sake of it. If the ingredients add a lot to the dish, sure. Otherwise its just a trick to get the diners to pay more.

I don’t know if I would call them tricks, but defining a different level of expectations

By the way, I just realized that I did not write caviar in my previous post, but you knew exactly what I was talking about. Yes, foie gras shumai (鵝肝燒賣), caviar shrimp dumplings (黑魚子醬蝦餃)… By the way, I like them just fine, and enjoyed them. Yet, based on the places I have been to, the fundamental dim sum skill levels are the same with or without the caviar.

I certain give an extra point to any wonton place with a little yellow chive and buddha fruit (韭黃 and 羅漢果).

By the way, I just realized that I did not write caviar in my previous post, but you knew exactly what I was talking about. Yes, foie gras shumai (鵝肝燒賣), caviar shrimp dumplings (黑魚子醬蝦餃)… By the way, I like them just fine, and enjoyed them. Yet, based on the places I have been to, the fundamental dim sum skill levels are the same with or without the caviar.

There’s an interesting flip side to that. A place called Longo Seafood opened up in Rosemead and may be in the class of the top SF dimsum places. They offer truffle siu mai and foie gras ha gow at a good premium to the plain siu mai and ha gow. Trouble is the plain versions are so good that the fancy ones are only incrementally better and not worth the premium.

Gents, I’ve posted here plenty and everyone is entitled to their opinions of course as that’s what makes it fun. The subject of the SMCP article was primarily about Eight Tables and me. Yes I put some luxury ingredients like caviar on a dumpling but did you know China is the largest producer of high quality caviar (Kaluga) in the world now? And their Foie Gras farms are not far behind either HV or Rougie? They used to have great Yunnan truffles too! In the US or west, folks have a hard time with luxury Chinese ingredients like Fish Maw, Sea Cucumber, Bird’s Nest etc so we have to start here with more typical western luxury ingredients…see next post photo of new dish I launched yesterday. As to dim sum, there’s no comparison to China or HK as for instance their Har Gaw is made with live shrimp and costs $12 for 4 at places like Fook Lam Moon. We simply can’t do that here or we need to charge $30 for 4 to make a 50% cost. The problem with dim sum here (DB included), Vancouver, LA, wherever is that they are made en mass and frozen! Now some can freeze well but not delicate soup XLB’s or pan-fried SJB’s for example. At China Live we hired Koi Palace Head dim Sum chef Lin as he was tired of factory commissary work where everything is delivered to their various stores because labor for dim sum is so high it’s not sustainable at single unit restaurants. I don’t allow our dim sum products to be frozen (only if leftover from slower day becomes family meal) at China Live and I don’t even have a feeezer at Eight Tables. So we may all eat and ponder but you can’t be all things to all people unless you have great fresh ingredients, lots of fair costed skilled labor and a commitment to do the best possible. Quality costs money! 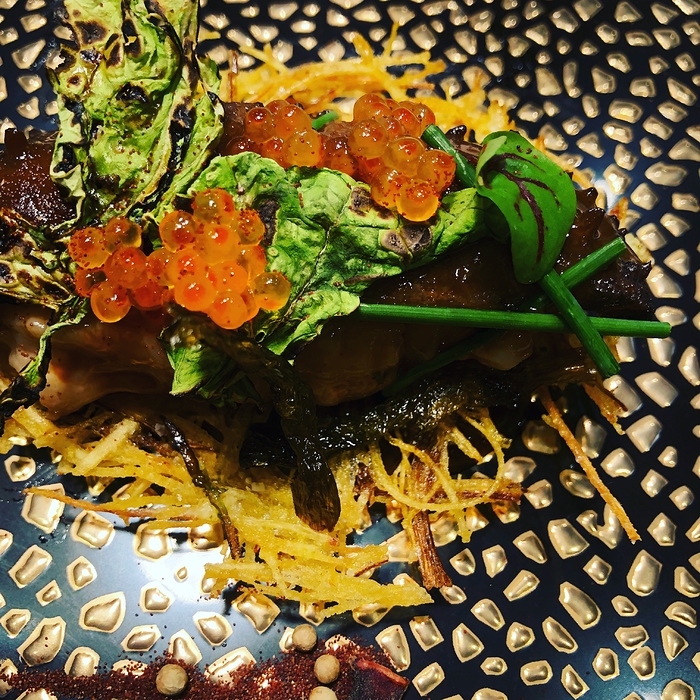 5 posts were merged into an existing topic: 8 Tables and Mr. Jiu’s [SF]: The View From Hong Kong

Note: the moved posts were not specific to dim sum. Hence they were moved to the SCMP discussion.

In the US or west, folks have a hard time with luxury Chinese ingredients like Fish Maw, Sea Cucumber, Bird’s Nest etc so we have to start here with more typical western luxury ingredients…

Bird’s nest soup? We get ours at Costco. 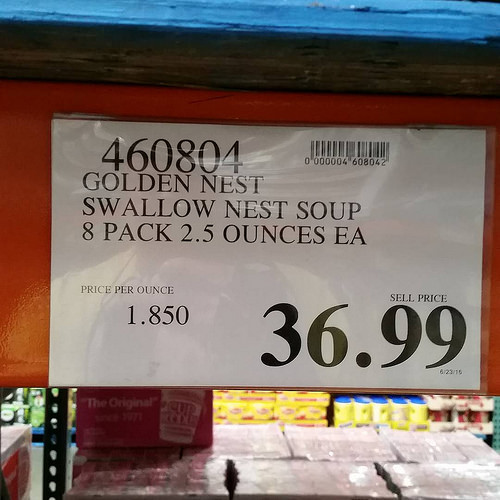 Bird’s nest soup? We get ours at Costco

We get our sea cucumber and abalone n’ chicken soup from Costco also. Costco Kaohsiung. 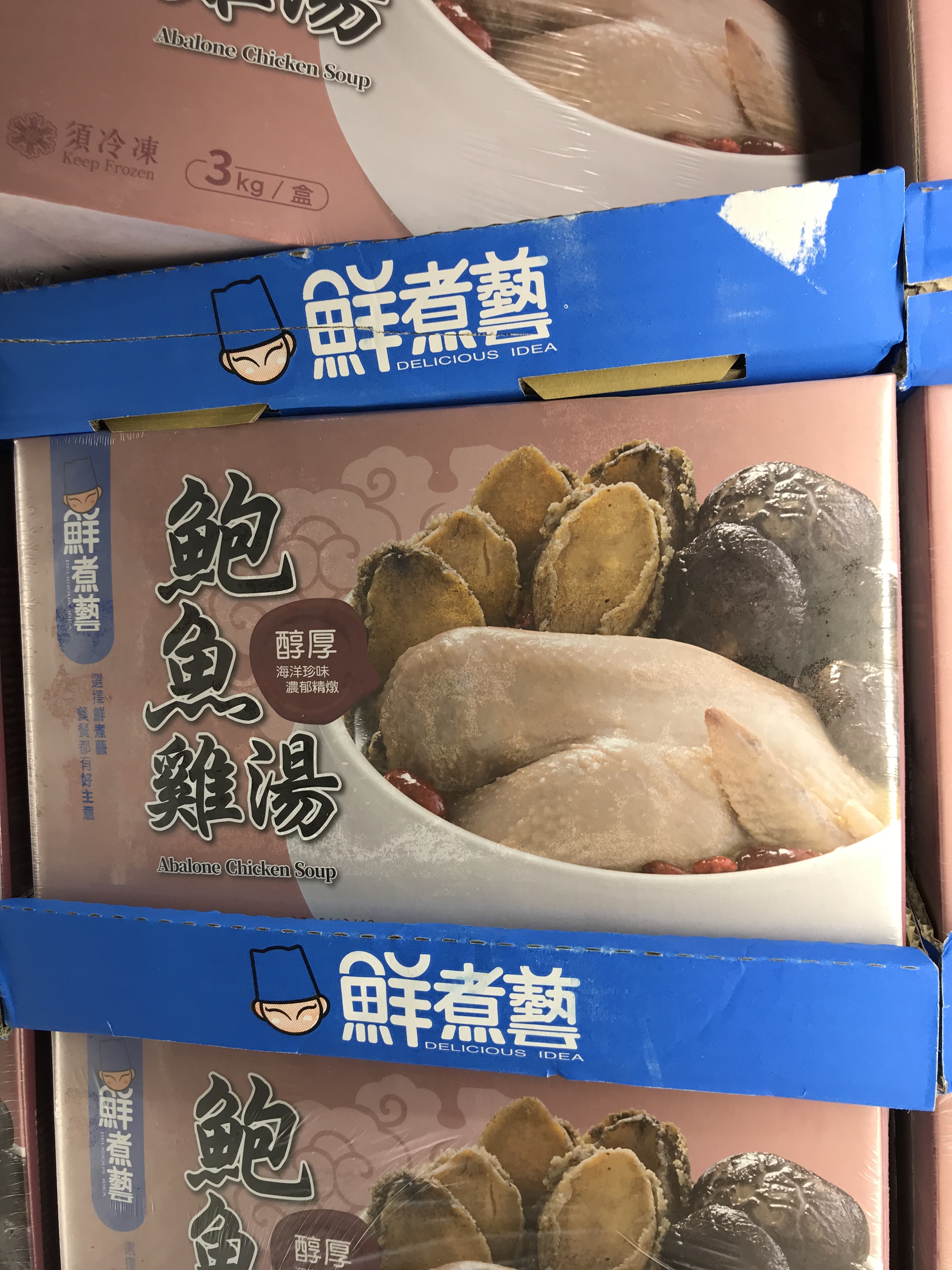 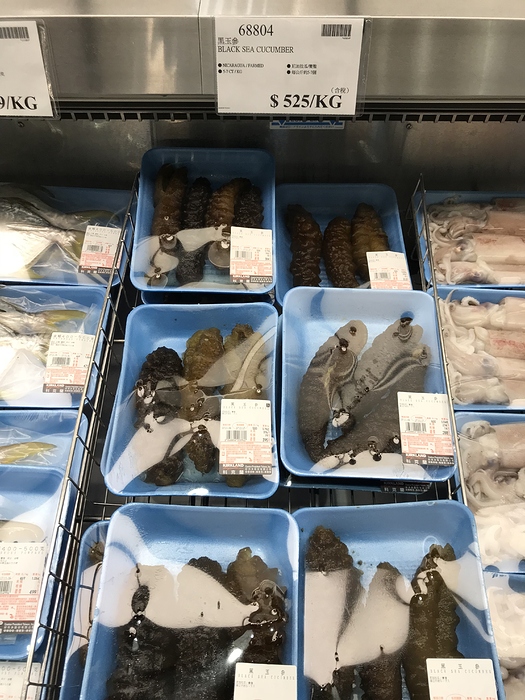 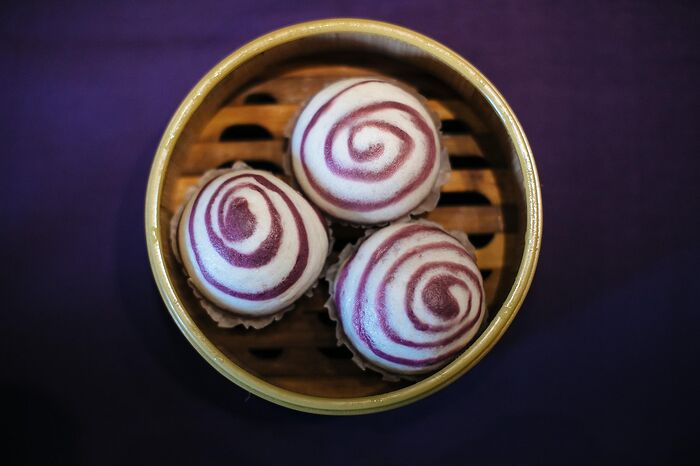 A new spirit of playfulness, or maybe a new aptitude for social-media crack, has infused...

Dennis Leung, a former pastry chef and the general manager at Dragon Beaux, freely acknowledges the importance of Instagram. He’s seen the restaurant group’s social-media impressions rise 500 percent in the past few years. “Some people say it’s a gimmick, and we should focus on the food, but advertising has always been there,” he says. “With these colorful items, it’s one way to help us boost that advertisement.”

Dragon Beaux’s green matcha pineapple buns and black-and-gold steamed custard roll, Ng adds, may be new but reflect traditional Chinese culinary theory, which prizes appearance as well as aroma and taste. “We make them colorful to stimulate the eyes,” he says, but always with red rice paste, turmeric or spinach, not food coloring.

I’ll cross-post this article on the ‘Food Media’ board.

I’ve not found attempts to make pastries colorful in general affects the taste much. Fancy hotel restaurants in Hong Kong make colorful dumplings with spinach, beet, etc. as the colorant. Taste similar to the colorless ones.

Color largely won’t alter the taste, but it is part of presentation. Maybe like M&M.

You are right that it visuals alters taste perception.

This is not from Dragon Beaux, and in my mind, an example of the green and red colors actually make the dumplings less attractive to look at and to eat, although of course they taste the same as they would without the color. 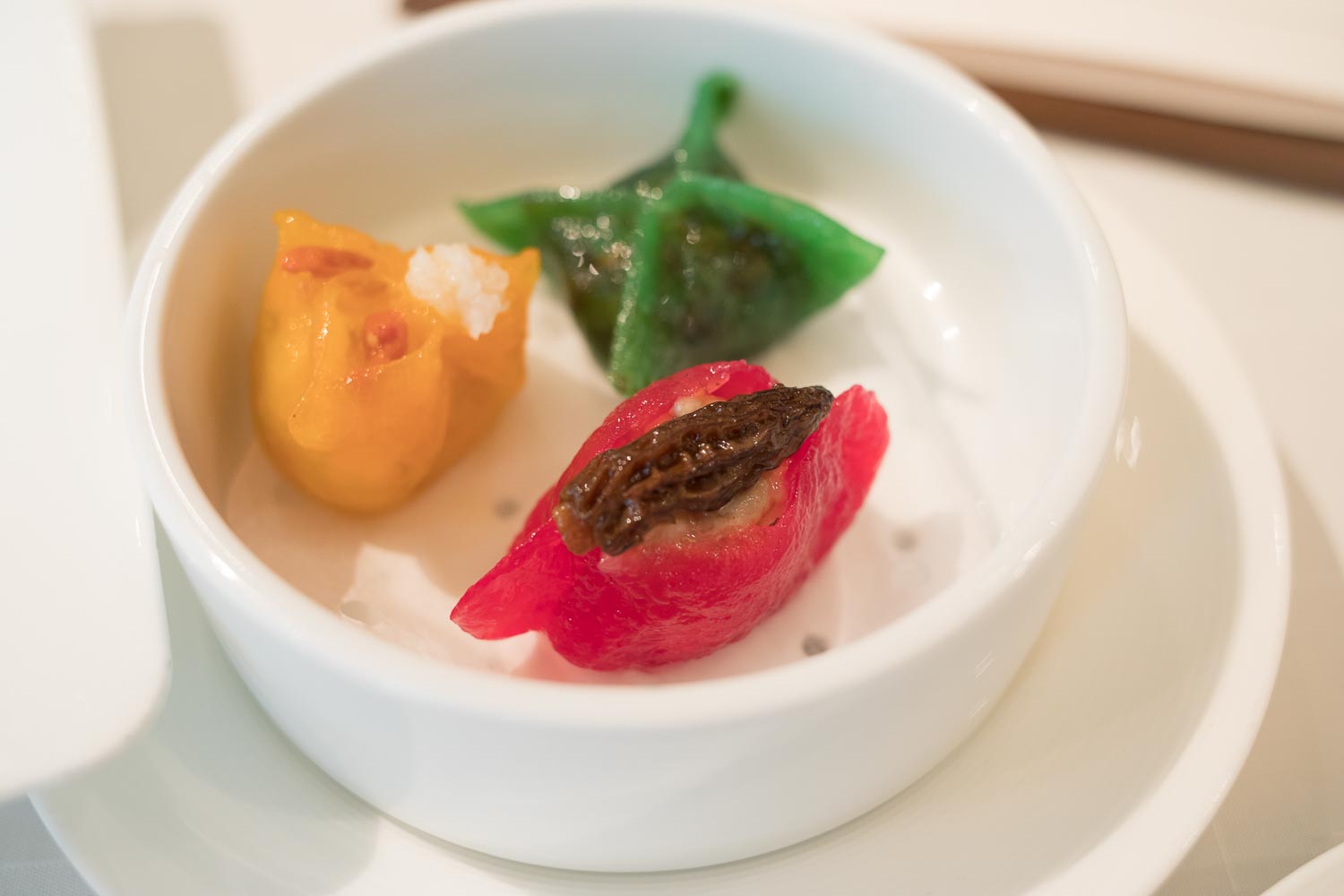 I will just say that though, that someone can use colorants to make dim sum look more attractive. I just hope they don’t use cheaper chemical colorants versus colorants from real food. I am no fan of all those Blue #1 Yellow #6, Red #40, etc. used in M&M’s and other food like mac and cheese. Banned in Europe. These should stay away from dim sums. I can’t imagine someone not using chemical colorants unless its very high end dim sum.

I agreed with you. I think most of the time, the colors do not alter taste. In your photo, I think the colors just look unnaturally bright. Subtle colors are interesting. Bright colors… They can instinctively scare some people – Aposematism. 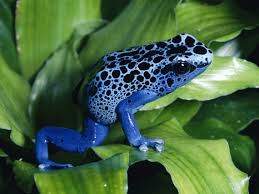 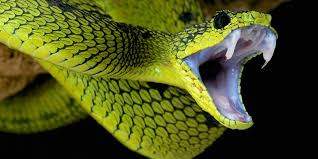 I don’t use colors as it is gimmicky and trust me most all these places use artificial colorants…I know because some have come to work for me and I disallowed it. The way to find out is the God’s way…taste it! If it’s green and spinach was used then you should taste the spinach, Black should be squid ink but Chinese don’t use it generally and black Sesame is relatively expensive. Red is beets or red rice yeast but again red dye is easier and orange should be carrots but who knows! Any colors at my place is all natural albeit not as bright and shiny as other places.

Your colourful dim sum photo, aren’t those dim sum the “wellness series” of Ming Court (Hong Kong)? I don’t understand the logic at all (healthiness and colours), I must say.

Those pics are not mine…