We ventured over to Butterworth last weekend for the annual Butterworth Fringe Festival. In the past years, Butterworth’s fringe festival, a spin-off of the larger George Town Arts Festival over on Penang island, had been regarded as an attempt to bring some art to the often overlooked mainland part of Penang state. But Butterworth’s own little arts fest has taking on its own persona nowadays, and street artists from all over the country, plus visiting ones from the Netherlands, Italy, Mexico, Brazil, Venezuela, Taiwan and Korea were performing last weekend. 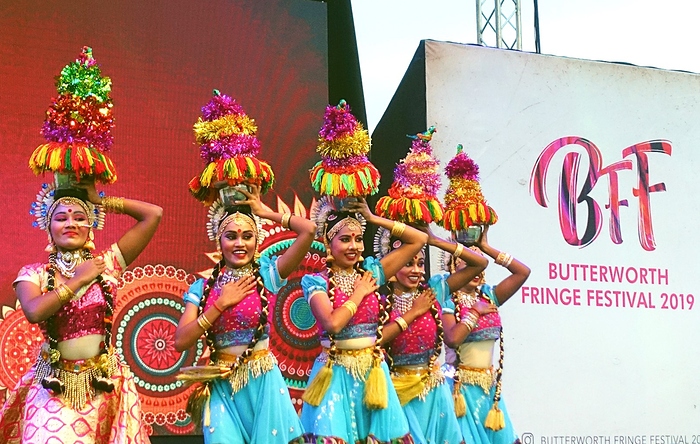 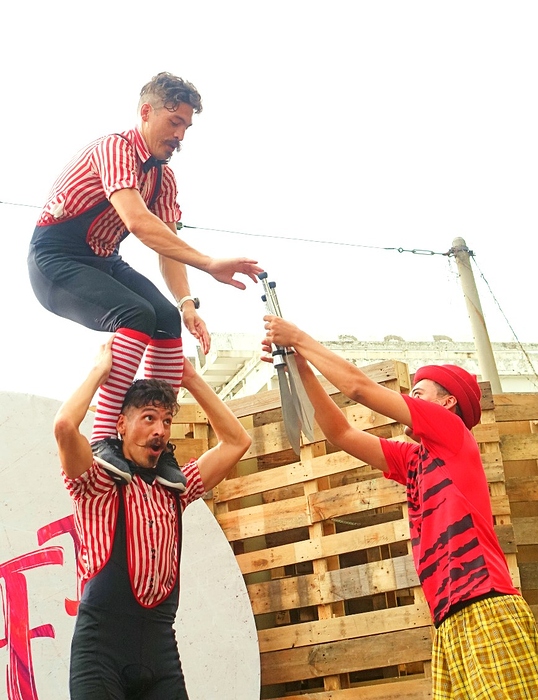 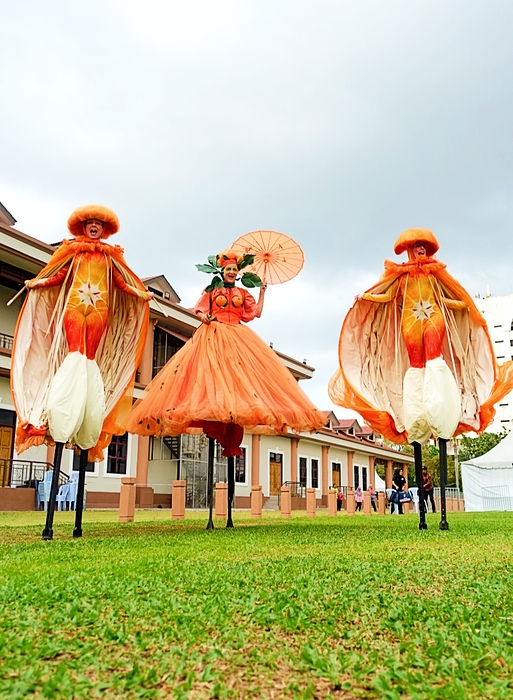 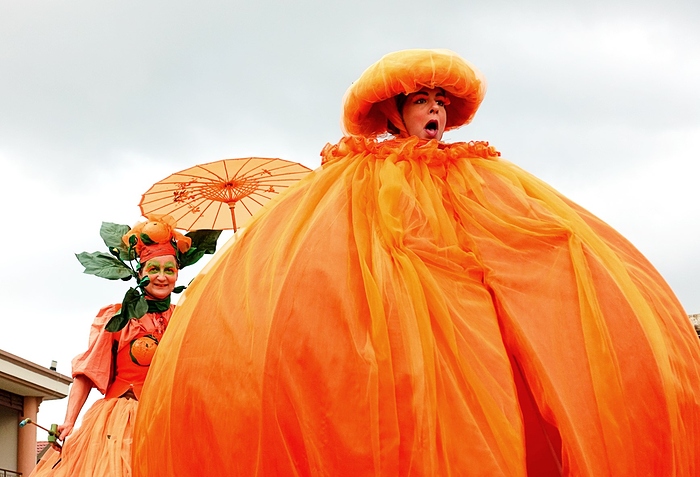 The fest’s location at Butterworth’s municipal square was very convenient for us festival-goers to find good food. We skipped the fairground food kiosks and ventured just a bit further to Lorong Bagan Luar 3, a mere 5 minutes’ walk way, where a trio of old Hainanese eateries have been ruling the roost for more than half a century: Sin Bee Chew, Meng Chai and Luan Fong.

Only Sin Bee Chew opens for dinner (the other two only do breakfasts and lunches), so we ended up here. We ordered a few dishes to share, so we can get back to the festival quickly.

We might come back again for its Hainanese chicken chop . 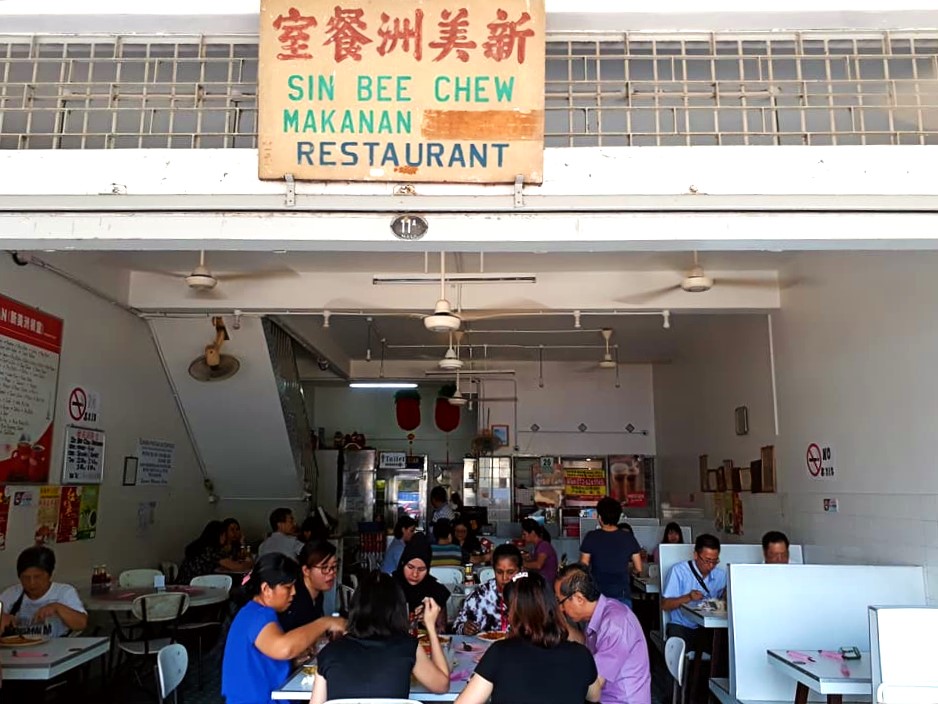 The Hainanese chicken chop, your favorite dish of the meal, is quite the mash-up! It’s like England and Hainan hanging out together on a plate.

A mash-up indeed. Only in this part of the world can we find this.

I do love a chicken chop. Also a big fan of the pork chop. The one at Sin Kee in KL which is a coated minced pork patty is delicious. 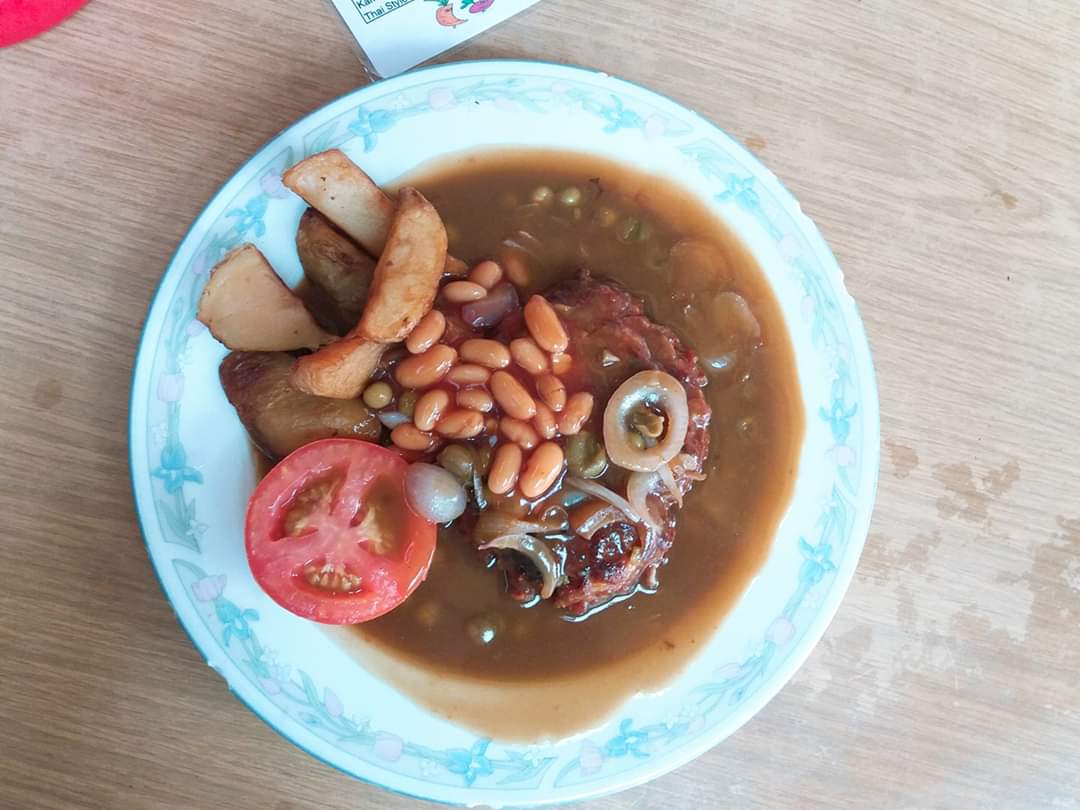 The one at Sin Kee in KL which is a coated minced pork patty is delicious.

That porky one at Sin Kee was insane!! I dream about it.