Like many coffeeshops or food places in Penang, Meng Chai Kopitiam came into being in the aftermath of World War II, as Penang emerged from the ravages of a brutal Japanese army occupation. 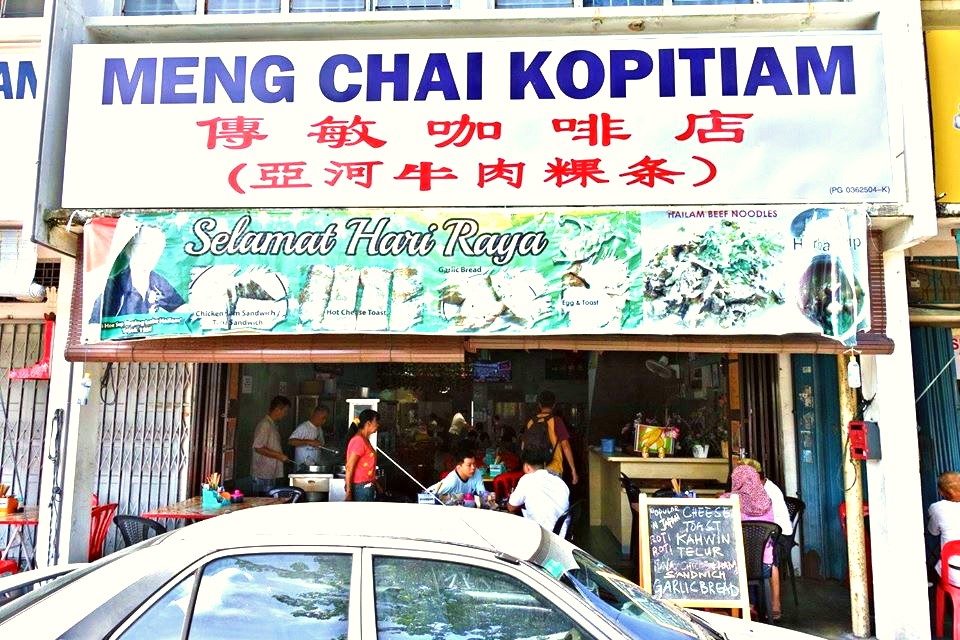 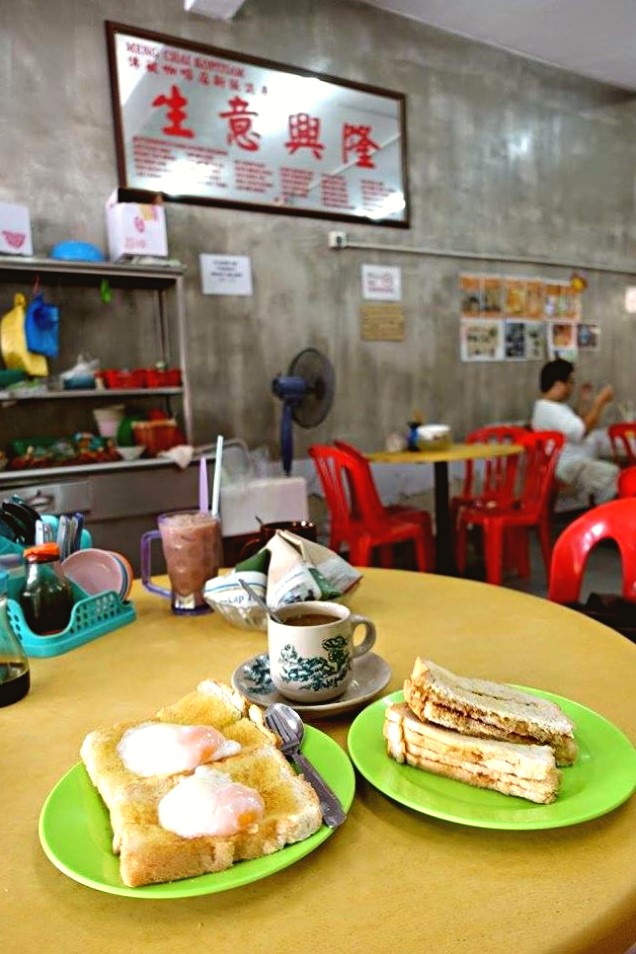 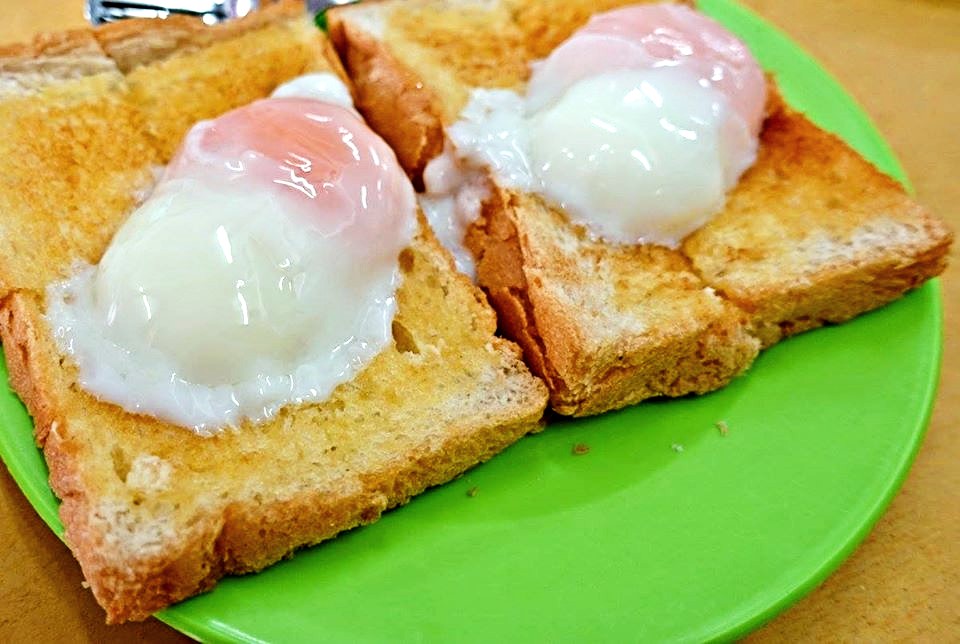 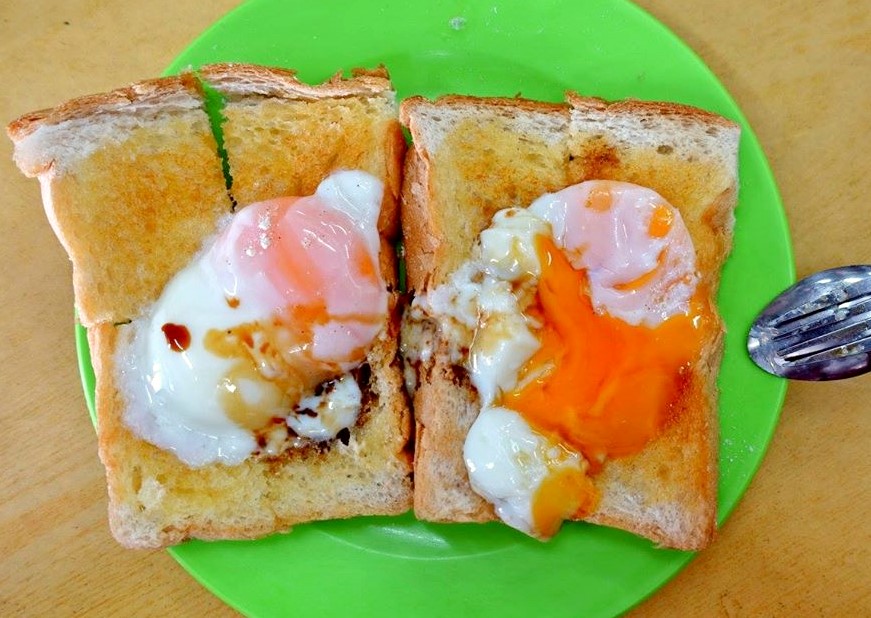 71-yar-old Mr Foo Thian Hoe aka Ah Hoe served up probably the best Hainanese-style beef noodles in Butterworth. His family has been doing this for nearly 70 years now, first in Bukit Mertajam, and now at Meng Chai. 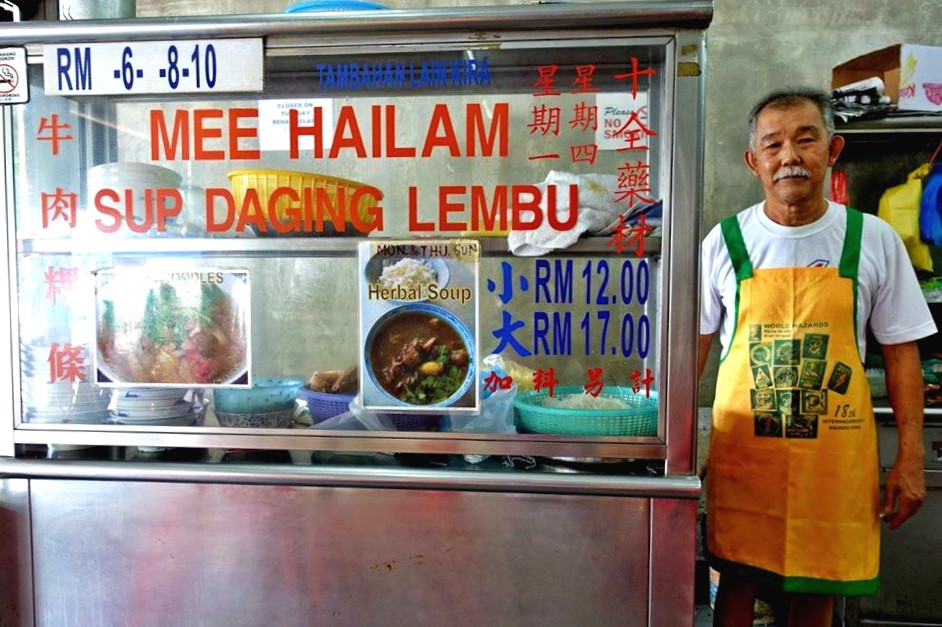 The beef noodles here, despite its Hainanese origins, have a similar taste profile as Vietnamese pho, probably because a sizeable proportion of Chinese residents in Butterworth are of Teochew/Chaozhou descent (more so than in George Town on Penang island), the same dialect group that formed the majority of Chinese in Vietnam and the rest of Indo-China. 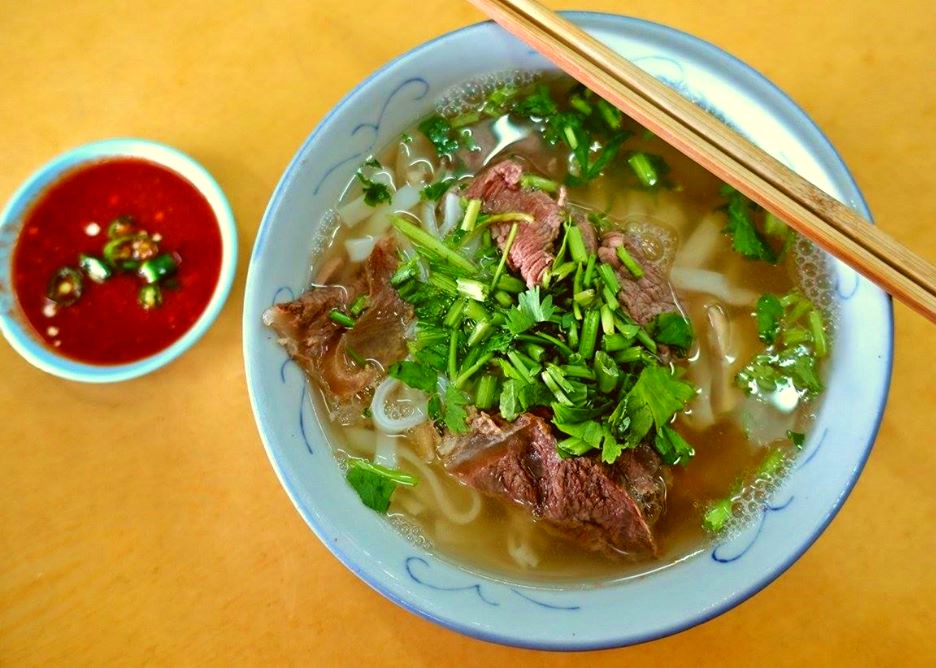 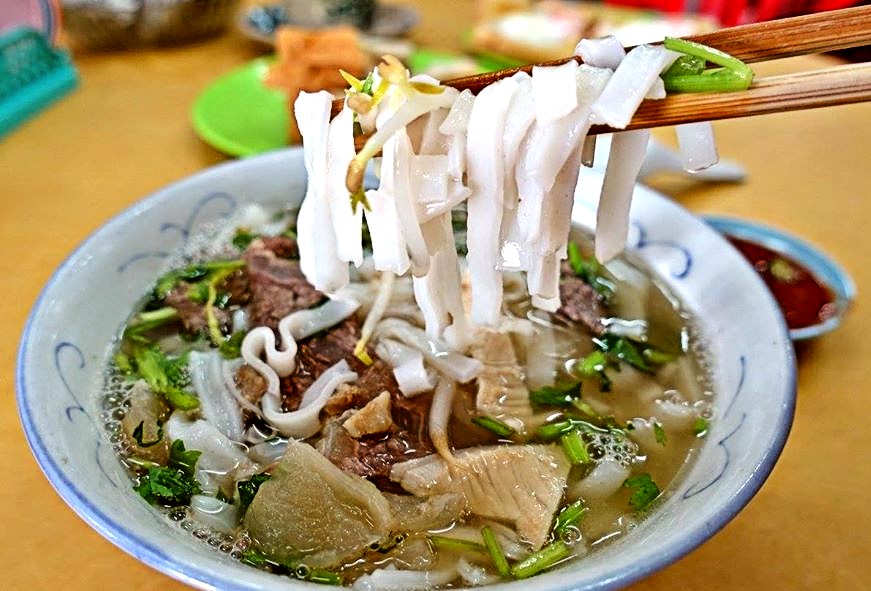 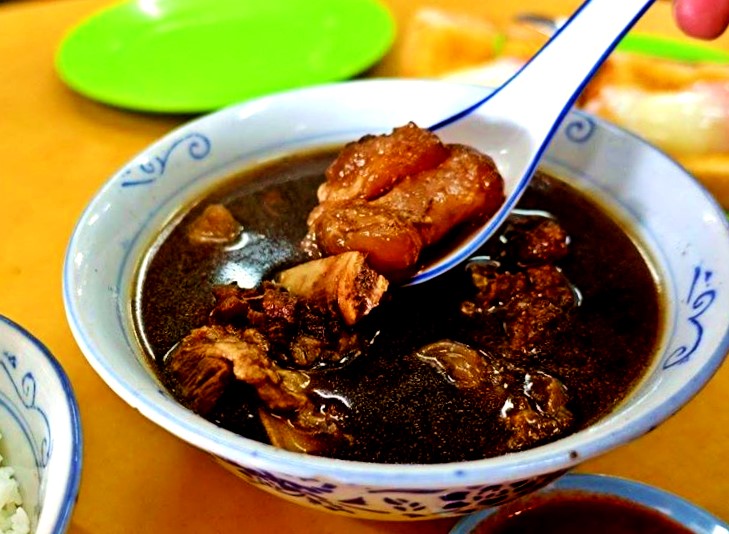 Butterworth residents generally lead a languid, laidback lifestyle, and Meng Chai is one of their go-to places for a cuppa and a chat with friends. 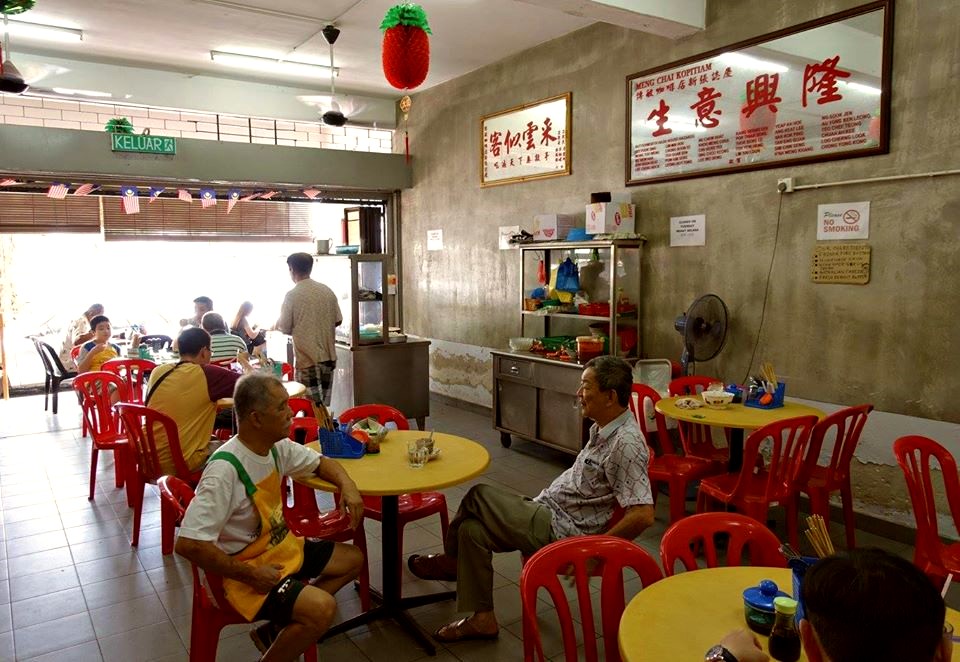 Those eggs look firmer than I’m used to in a kopitiam when having them with kaya toast. Usually served still in the shell and very runny. Much prefer the look of these.