beef tongue is one of best dishs in Chinese cuisine, there are many diffrent ways to cook the beef tongue, here are two ways of my granma’s recipe. 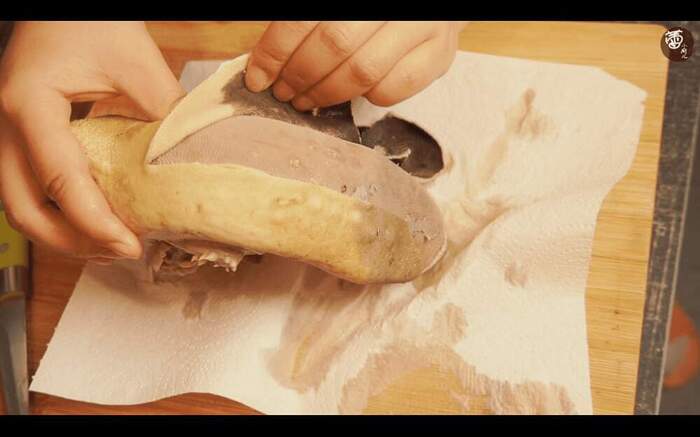 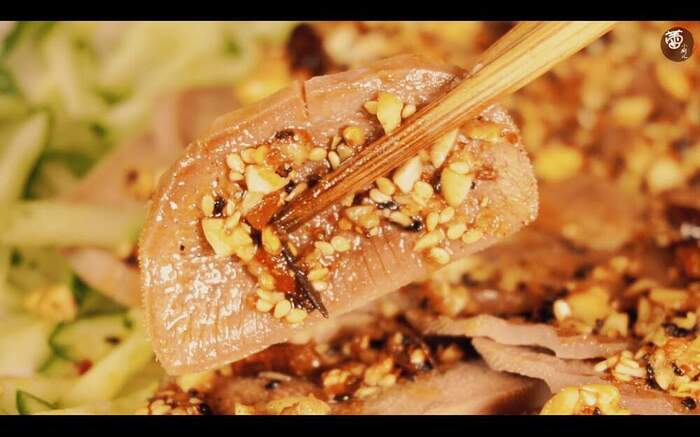 all those tips i have made ditailed explanation in the video,
Hope this is the flavor you’ll not regret to encounter. 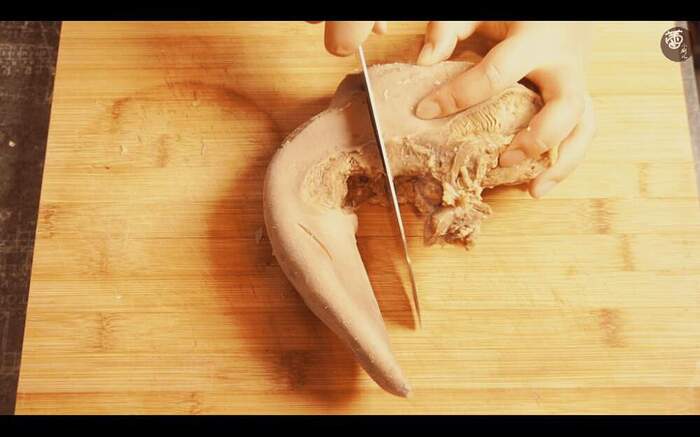 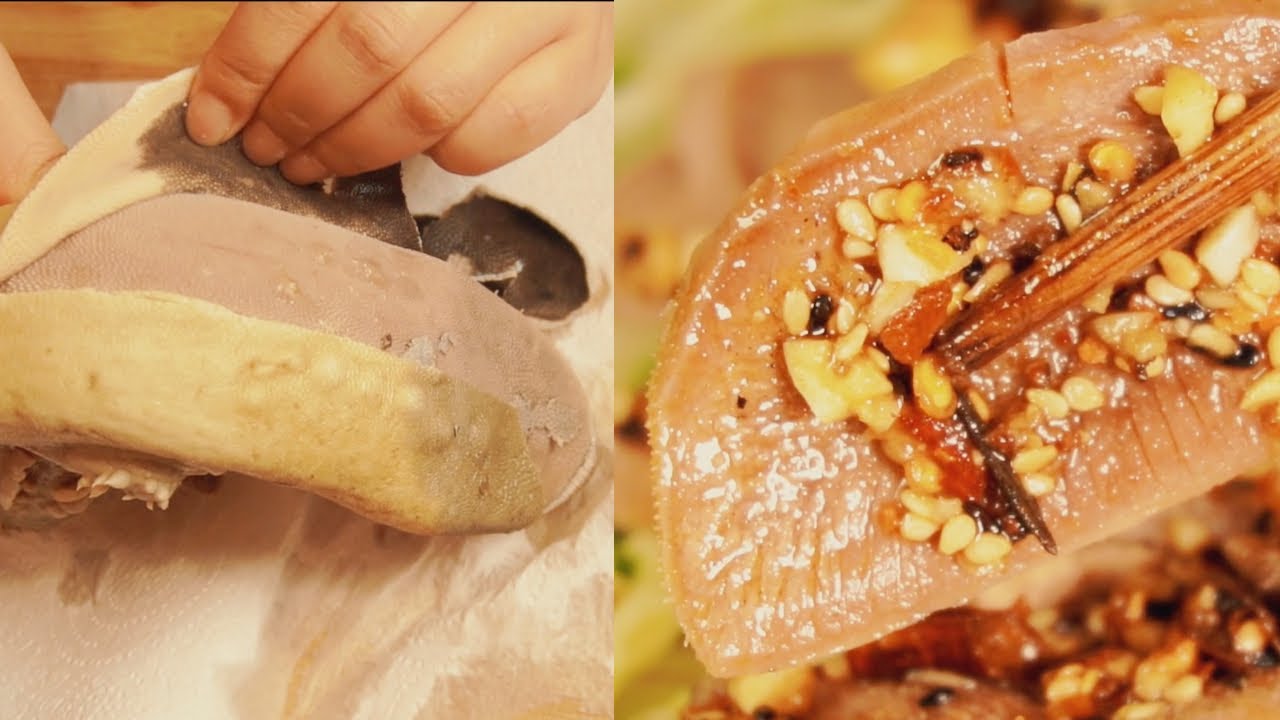 While I’ve no experience with Wang Yu’s grandma’s recipe, I do have fond memories of dropping in without notice on my parents with my school roommate one weekend. I hit the front door, slammed the doorbell and bolted in. My mother came out of the kitchen and cried out, “Oh no…we’re having TONGUE!” My roommate made a lifelong friend by calling out, “Wow! I love tongue!”

When I was a teenager my father brought home a foil wrapped packet from a family he had done some work for. He opened it up and asked my mother and I to try a bite. We were suspicious but did so anyway. The first taste was like corned beef, but then I sensed/felt taste buds and said omg this is tongue. We both spit it out in disgust and my father had a good laugh. I’m sure Chinese flavored tongue is really good though.

omg this is tongue. We both spit it out in disgust and my father had a good laugh. I’m sure Chinese flavored tongue is really good though.

The Wifeacita loves it, a Mexican delicacy. I won’t touch the stuff.

Then again a couple fellas and I were in Durango, Mexico, deep in the interior, starving and ordered tacos off the street.

We had no idea what they were but I spoke enough Spanish to find out but didn’t bother.

Later we joked that it was dog but it sure tasted good.

I can’t understand this aversion. Tongue is a tender, gently flavored meat. If properly prepared, there are no “taste buds”, which are removed with the skin. “Lengua” tacos are some of the most popular at taquerias. And in France, tongue in vinaigrette a standard starter. And here at home, dinner guests vie for marinated lamb tongue.

I feel obliged to follow this with my mantra, “There are no bad foods, only bad cooks.”

What you don’t know generally doesn’t hurt you. Some years back, a work associate used to travel to Florence at least yearly. He used to take fellow travelers to a place where he swore one found the best ravioli in Florence. After maybe a dozen years of fabulous meals and memories, he was shocked to read that his adored trattoria had been shut down for using trapped rats in their ravioli. Hm…they sure had a way with rats!

I grew up eating tongue from the delis in New York, and can also remember cooking and peeling it growing up. Or maybe peeling then cooking.

But since I’ve been in California, its all about tacos de lengua. I don’t remember seeing it on any of the Asian menus.

Beef tongue is fabulous in shabu shabu – sliced thin, and just quickly splashed in the bubbling liquid, and you have yourself nature’s butter

BTW, the video was unavailable for me.

Anybody who says that has never had French andouillette.

I ADORE andouillette! One thing i miss here.
However, Andouillette has a very admittely unapproachable flavor that requires “getting used toi”, while tongue is a gentle, mild flavored meat.

When I taught in a French lychee, I brought my lunch on the days that it was on the menu…I can’t even stand to smell it.

When I taught in a French lychee

Pardon my ignorance, but what is a French lychee? And how does one teach in such a thing?

Because I, for one, love lychees.

And I love tongue.

It was supposed to be lycée …a high school.
Thrown under the bus by autocorrect again.

And I love tongue.

There’s a double entendre in there somewhere …

Let me be more specific. I love beef tongue. I love veal tongue. I like duck tongues.

I was also going to say that it’s great in yakiniku, or Japanese BBQ, and of course Korean BBQ too. We usually do a hot pot Xmas dinner, which sadly we’ll forgo this year

, and beef tongue is a must too.

Yet again I dragged two team members to Japanese BBQ at Gyu-Kaku 2 yrs ago (they chose the place), and made them try beef tongue. They both really enjoyed it, and ordered seconds. I swear I don’t spend my time just making my friends and colleagues eat new foods, but I admit to doing that a lot.