The topped cracked a bit

Can be because oven too hot, or overcooked. Or did you open the oven during cooking? The sudden temperature shock can create cracks.

You can try cooling it in the oven (there are recipes specifically adjusting for this additional heat exposure) or putting a large bowl over the top during cooling.

Thanks for the ideas. I did wrap the 9 inch springform pan bottom in foil. I baked for 1 hour 10 mins at 350 as the box recipe stated. I did open the oven door, once the heat was turned off, for one hour as the box recipe stated. Then cooled on counter, then chilled in frig overnight. Removed cake from pan after that. When it was removed from the oven it wasn’t cracked and it was taller. While cooling on my kitchen counter it deflated some and had a few small cracks in the middle…which is why I used a creamy, thick dolce to cover the top.

Would a water bath help?

As mentioned in my post above, I do think a water bath may help.

That said, cheesecake cracks don’t really bother me, especially if they’re glazed or topped with sour cream, or whatever.

I’m sure it tasted divine @Rooster.

That is why I always plan to have a toping on my cheese cakes, be it just whole strawberries standing up and some blue berries sprinkled about.
Actually I undercook it by lowering the temperature to 340 degrees and never open the oven. I then use the gradual cooling method as you did. Works for me.

Any tips on preventing cracking?

In addition to the good tips already mentioned, running the tip of a knife around the edge of the cake to release it from the side of the pan while it is still hot can help. The cake will contract a bit as it cools and if the edges are clinging to the pan (which I find the very top “skin” on a cheesecake tends to do), that can contribute to cracking.

Eh - call me a philistine but cracks don’t affect the flavor. And I am not a fan of toppings on cheesecake.

I’m not a big fan of cheesecake but I wanted to say thanks to a cheesecake lover. I don’t have exp baking one.

I think I will bake this cake tomorrow .
https://www.google.com/amp/s/www.epicurious.com/recipes/food/views/fuji-apple-spice-cake-with-cream-cheese-frosting-355219/amp

2 posts were merged into an existing topic: Bake your bread, make your desserts 2020

Genius @biondanonima, never thought of that or even heard about it, yet it makes perfect sense.

Supposedly cheesecake baked in the Instant Pot is super creamy and doesn’t crack. Any chance you have one of those? 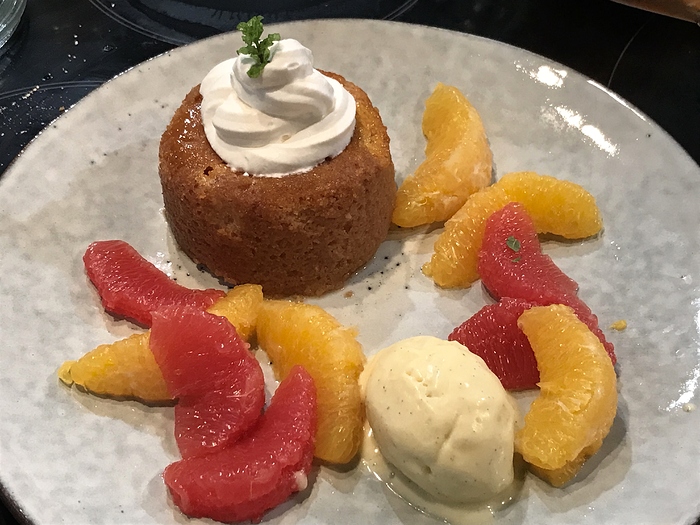 After a everal hours of infusion, the rum syrup and the cake did not soak enough, overnight infusion was the minimum. But 2 days syrup infusion would be even better. 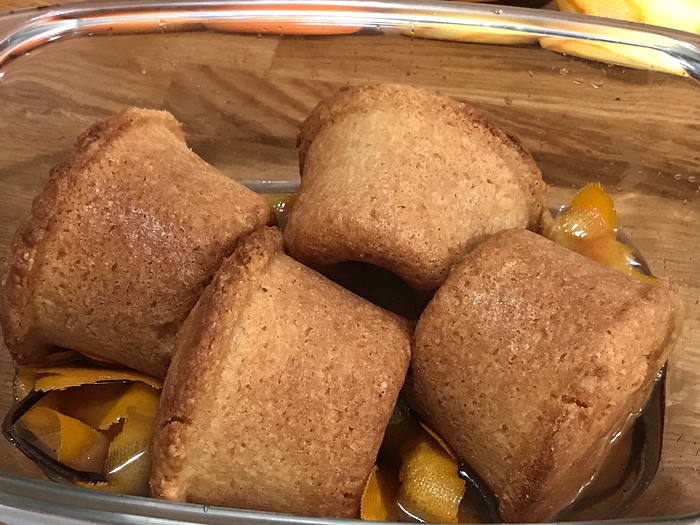 Nope. I have a crockpot and a rice cooker but I can borrow an Instant pot rather easily.

A post was merged into an existing topic: Bake your bread, make your desserts 2020