Keyport fishery had some decent fried food but note it is takeout.

Beach tavern has an 8 dollar happy hour fried shrimp special. This is a rocking dish! The fries are good, shrimp are crispy, view is great, lemon is fresh and remoulade is top notch. Shoot me a pm if you want to grab one of the best low cost meals around.

That’s not enough shrimp Jr. I’m disappoionted in you.

Joon, multiple trips my man. I’m not going to draw attention to myself by piling the plate high… plus I can use the exercise. lol

Simply sautéed in butter, with a squeeze of lemon.

A perfectly made bowl of shrimp and grits.

Where can we get these things?

Is this about shrimp in general, or a specific city? Those are my favorite shrimp dishes I’ve eaten in Los Angeles, San Francisco and on a stop-over at an airport in Georgia.

I was listing my favorite shrimp diahes I’ve ever eaten, when cooked beautifully.

They have Har Gow on the menu at Shanghai Bun all the time and I think at Westlake too. They definately have them at Dim Sum as do a lot of our local places.

Aguachile is basically the same as ceviche, albeit usually with a bit more spice.

Real Red Shrimp sushi is a bit harder to find as many places all over the US advertise them as such but substitute in the cheaper and less delicious shrimp. Spot prawns, however, in season are quite good and you have a better chance of getting real ones.

At least we have a few places that do a very good shrimp n grits, esp Drew’s and Simply Southern.

For take out Mr. Shrimp in Belmar makes great cold garlic shrimp. Always get for my Bbq’s.

They have Har Gow on the menu at Shanghai Bun

Are you sure? I’m almost positive they don’t…

They just call them “shrimp dumplings” on the board 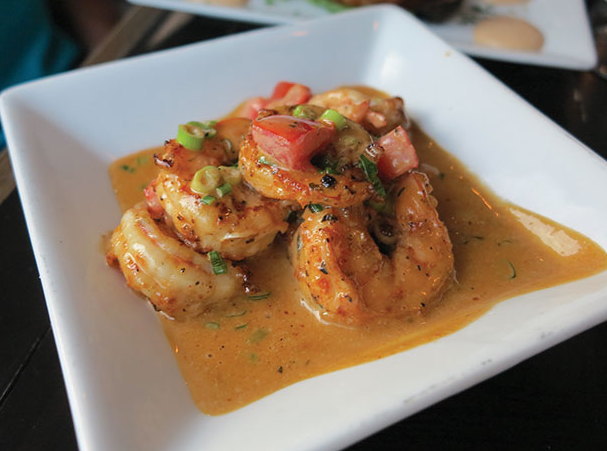 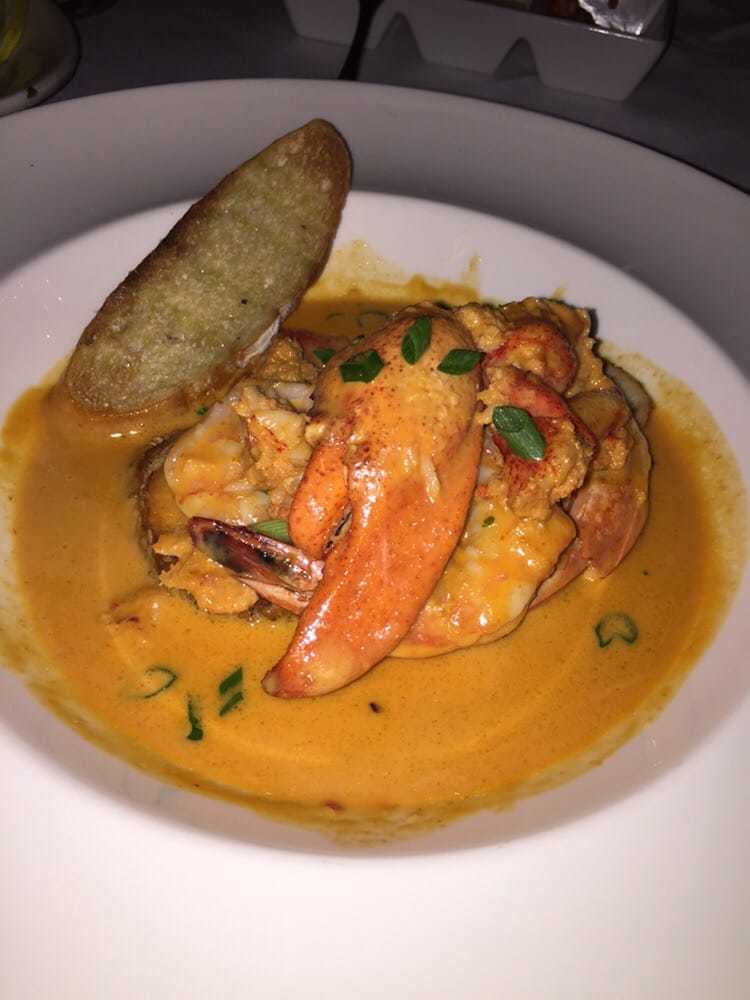 Where can we get these things?

Har gow are a pretty common item on dim sum menus. I don’t know your location, but most Chinese places that serve dim sum on weekends will have them.

@Robert I need to find me some voodoo shrimp, those look great.

Wow…nice pics! I’ve had both dishes a few times. They are delicious. What kind of camera is that?

IPhones seem to take much better food pics than android based cameras for some reason. I’m wondering if that’s an iPhone pic. Nicely done!

I have an I-phone 7 and am never happy with the quality, or lack there of, my food pics.

Maybe it is the settings. My friend is a chef and she takes really great photos with her iPhone. I aksed her one time and she said she has some tricks to make her pics come out well.

I have a note 4 and my pics come out pretty lame. Who knows. It could be me. I think the iPhone pics come out a lot better with food for some reason. I use an iPad too so I’m not on any band wagon.

But those dino ribs…!

I take fairly good food photos with my Samsung Galaxy, however these two photos were taken from the establishment websites, so I don’t know what camera was used.

hit up fried shrimp and flounder at the old reliable key port fishery over weekend. Was raining and was late enough that there was pretty much no line ahead f me- unthinkable for a summer Sat normally. The guy in front of me was about to get kicked out which made for some good theater. (basically didn’t understand the soup nazi nature of the place and was asking the counter for recommendations and if he could get broiled instead of fried, do they take credit cards, changing his order after the fact- it was his first time there as he mentioned 5 times). for 25 bucks I don’t know how you beat this place and get to feed three people fresh seafood. I honestly don’t even know if I could buy all the ingredients for that price and make myself…it’s bare bones and 0 atmosphere and certainly simple food (not that that’s bad) but hoy damned- it’s hard to beat…extra housemate tartar and I’m in heaven- even got a spot in the parking lot this time… 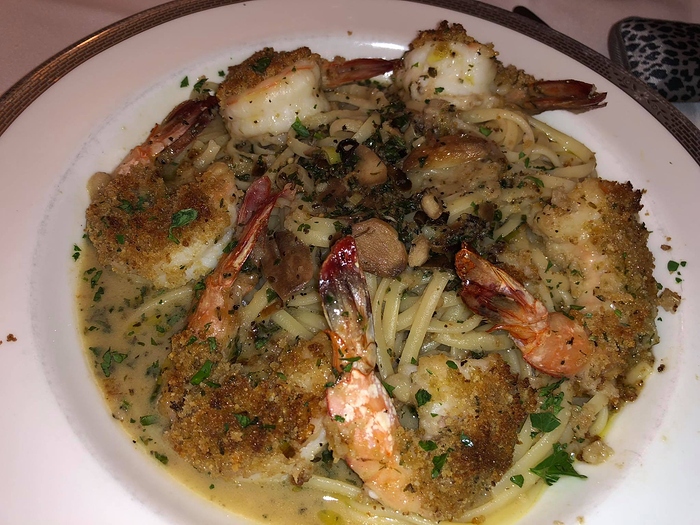 The shrimp are covered with herbed breadcrumbs and served over linguini in a white wine-garlic sauce.

I know this is a shrimp thread but the garlic bread here is amazing! 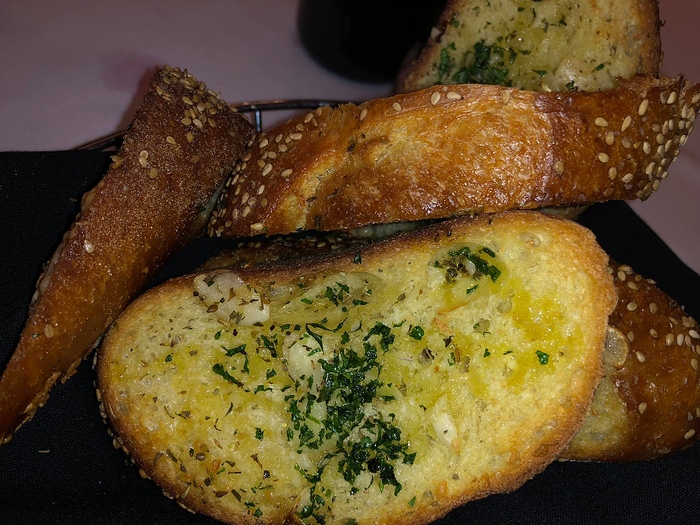