It’s time for a vote! We have two spicy nominees to warm up winter this year. Please vote by liking the appropriate post below! I’ll leave the voting open until Friday.

I thought there were more Chinese Sichuan fans here. Maybe they are regulars in restaurants.

Ants climbing a tree is great! (N.B. No insects in the dish.) 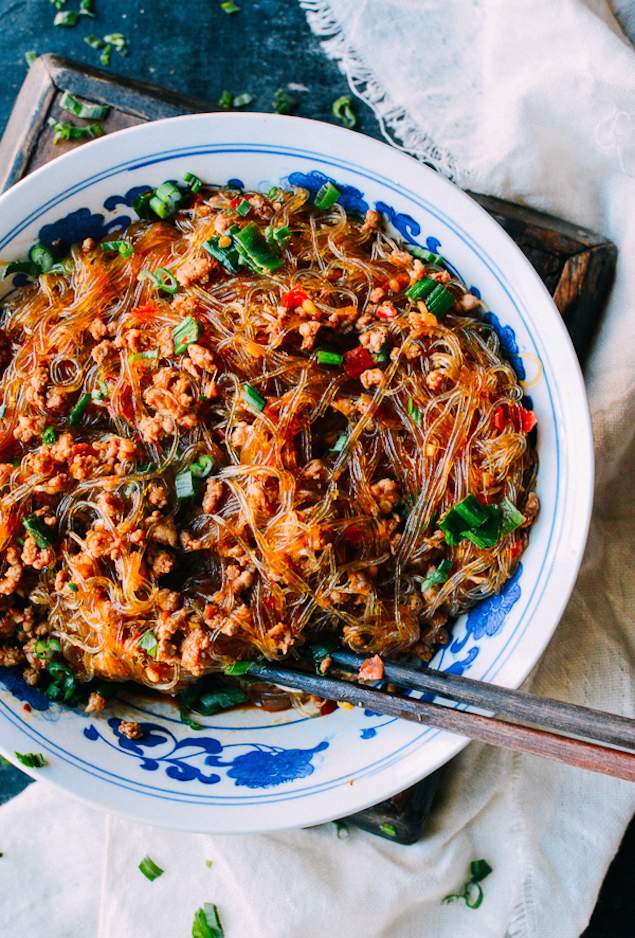 I clicked on the fork accidentally on Korean a few days ago, and today again, and this second time, I couldn’t undo it anymore like the first time. Don’t know if this is a bug or it is just like this.

My vote goes to Sichuan. Sorry for the confusion.

No worries, I will keep that in mind! We have a tight race going this quarter…

I thought there were more Chinese Sichuan fans here. Maybe they are regulars in restaurants.

In the UK, for several years, Sichuan has been hailed as the “Next Big Thing” for restaurants and, whilst there’s been a growth in them, it’s never really become a “Thing”. Now, it’s Korean. Both interesting as, unlike most of our “foreign” cuisines, there’s no British colonial history behind either of them.

In the UK, for several years, Sichuan has been hailed as the “Next Big Thing” for restaurants and, whilst there’s been a growth in them, it’s never really become a “Thing”.

Same observation here. The new Chinese restaurants in Paris are mostly spicy or with Sichuan influences, I guess explanations the northerners from China in the past try to cook what was the trend, some of the younger ones or the second generation immigrates they tried to do cook different food or their own food, and the first restaurants were successful, and now the trend.

As for Korean food, it’s a international trend. The younger generation grow up with Korean pop culture and Korean electronics and are interested in their food. A bit like the older generation, but with Japanese food and culture instead. Also there is the Kimchi craze as health food. I remembered when I was young, the Korean cuisine was limited only to barbecue or grilled food. Those restaurants didn’t have very good image, because the smoke made you smell bad after the meal!

I notice also the younger French is more open to eat spicy food, while the older ones prefer the more classic French equilibrium palette.

Well, Friday is here and it looks like KOREAN is our winner! Thanks to everyone who voted. I’m looking forward to a spicy quarter!