Reopening as The Proving Ground. No info but they have bands booked in June.

Love that web site. NOTHING except for “Book Now” for booking a party works. lol You think someone might want to know what genre of food you might be serving before deciding to “book now”?

The images of booze and mussels alone didn’t tantalize you into booking your next big event here?!

Well my daughter was looking to have a mussels and beer themed wedding.

Well then, today is her lucky day! Congrats on the upcoming wedding!

Oh my bad, she wants a “muscle and beer” themed wedding!! Back to the drawing board!!

These people can’t write anything about the restaurant at all? That’s pretty pathetic.

Another trendy hipster bar with barely passable food for bearded gentlemen to drink their IPAs out of a brandy snifter? That’s where my money is.

And yet another to open in my beloved Atlantic Highlands this summer. The Atlantic House will occupy the old Memphis Pig Out on 1st Ave. Anyway, good riddance to the MPO. A morgue there would have been an improvement.

I’m pretty sure it will be very similar to the old windansea. I could be wrong and hope that I am.

The issue is they have to be so “generic”…if you will…to survive.

it can’t be a steak house because who wants to be on the water in the summer chowing down a big steak and potato. I do but I’m a rare breed lol.

it can’t be something cool like a Caribbean joint or something ethnic since you only get 4 months a year.

it can’t be something like mainstream italian as that would be super weird in the summer. I can’t see myself chowing down on meatballs and rigatoni.

So it is like they are stuck in a damn trap. They can probably slay it in the summer with something cool, but when it’s not 70 or above they have to resort to other options.

Whatever the food is, I’d imagine it is secondary to the bar/club business. Point is, their bread is buttered with the tiki bar happy hour and club going/music listening late night crowd at night.

Yeah I think food is probably an after thought unfortunately

The VJ theorem In effect

Reopening as The Proving Ground .

The name is not promising unless you are into testing ordinance. 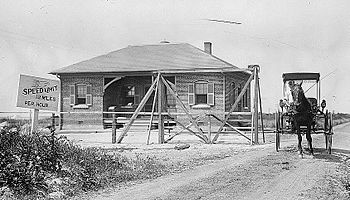 The Sandy Hook Proving Ground was a military facility along the Atlantic coast of New Jersey established by the Secretary of War on August 7, 1874, to serve as the United States Army's first proving ground for the testing of ordnance and materiel. The facility was located at Sandy Hook, a narrow coastal spit of land, approximately 6 miles (9.7 km) in length and 0.5 miles (varying between 0.1 and 1 miles) wide, in Middletown Township in Monmouth County. The facility was operated in conjunction wit...

No info but they have bands booked in June.

Why do I think this is not going to be my kind of venue?

Well my daughter was looking to have a mussels and beer themed wedding.

I got your mussels direct from Brussels right here: 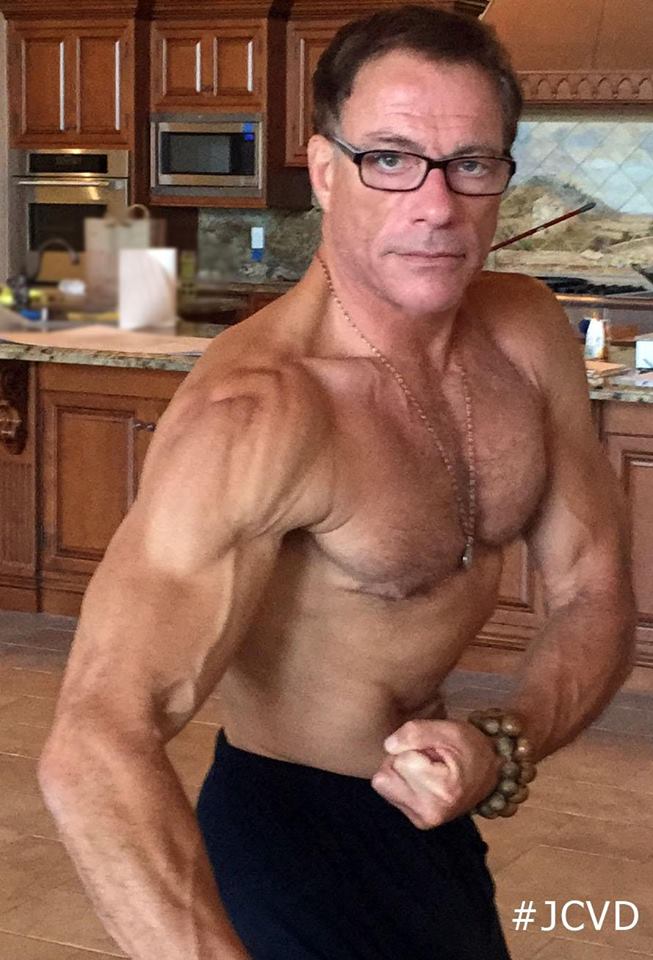 Try that out on your daughter !

I cringed when I saw that ad: “formally” when they meant “formerly.”

The band I was referring to was Morroccon Sheepherders.

The band I was referring to was Morroccon Sheepherders. 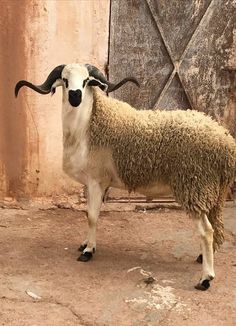 The VJ theorem In effect

Better than a Jimmy Buffett look-a-like howling Margaritaville. That would make it a REAL horror show.

Better than a Jimmy Buffett look-a-like howling Margaritaville. That would make it a REAL horror show.

Knowing the tastes of local audiences, I am sure that a Parrot clone band will be on the schedule too.

And those guys drink more than they smoke, so

I think I will absent both events, and the Proving Ground in general.