Today is our 27th anniversary. Having loads of fun.

I am at The Four Seasons, Bayou Bottle , having Crispy Fish Sandwich awaiting a receptiontion
upload://3hXxlSAzUYmpMEZD4hlFZxZHcwg.jpg)

Shoot! Ruined the picture upload trying to edit. Is there a way to restore?

Is there a way to restore

You just have to edit by clicking on the little pencil you see at the bottom and upload it again. You can only edit for one hour after posting.

Thanks! Since I took the picture from within the Hungry Onuib, I can’t seem to find it.

Ditto on the Happy Anniversary!

Lambowner has covered the Creole offerngs very well. There’s another weekday only place on the southern edge of downtown that was very popular with Katrina refuges. There’s a po’boy place east of the freeway that runs behind the convention center but it’s not in the same league with the places you’re eating.

I think we may have been blessed with a few restauranteurs among the Katrina refugees who stayed but we’ve had Cajun/Creole since long before that. Brennan’s dates to 1967 and I go to a meat market with steam table lunches on the east side that dates back to 1948.

I did not know you could take a photo from HO!

I took the picture from within the Hungry Onuib

“a po’boy place east of the freeway that runs behind the convention center but it’s not in the same league with the places you’re eating.”

ETA: I went many times when they first opened and it was great. A visit a couple of years ago was not so impressive. YMMV, of course.

I second Giacomo for house made pasta: 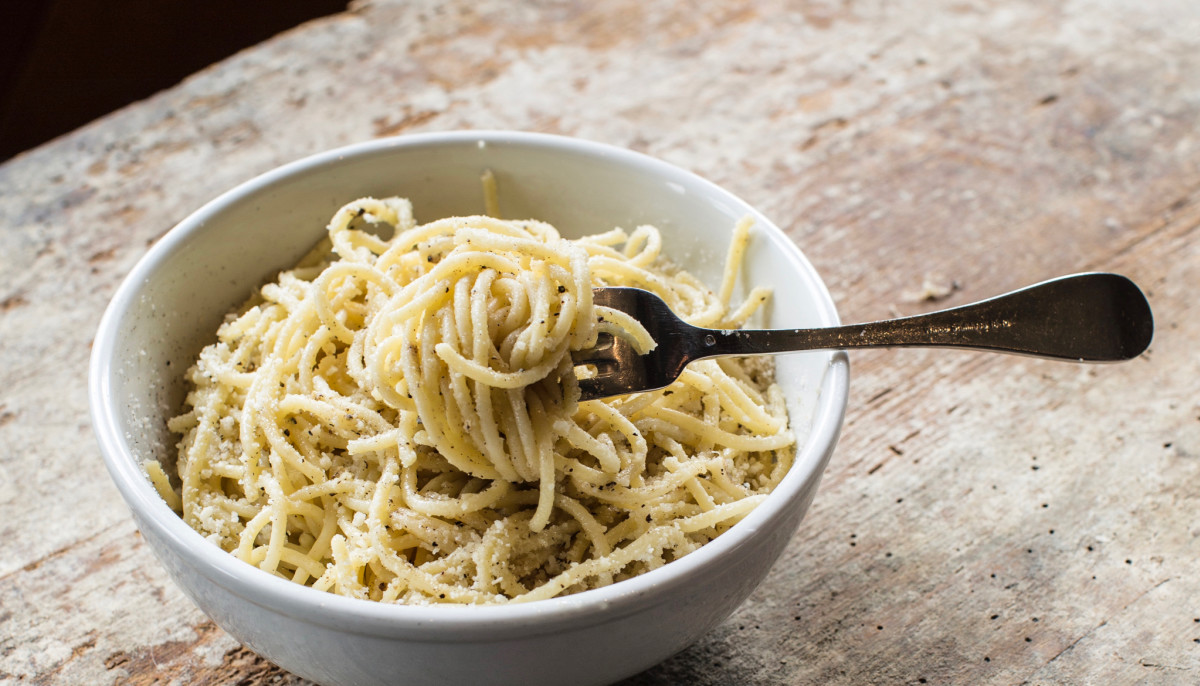 Just back from from Pappa’s. Great time, and will be finishing left overs in the hotel for awhile!

Some of the same pics as the Texas steak thread. 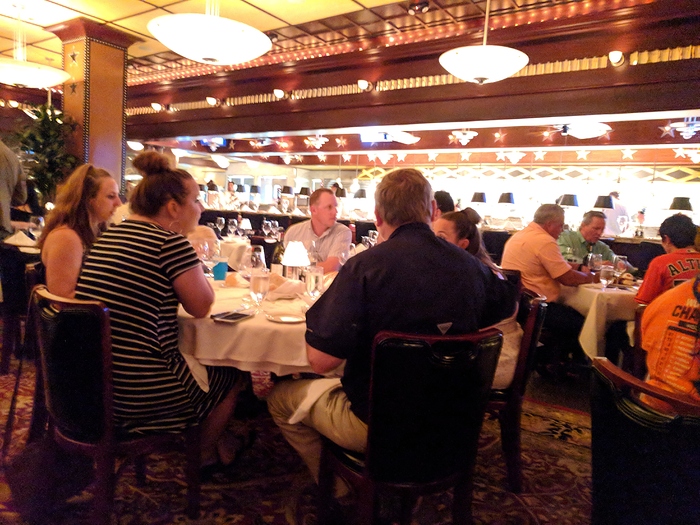 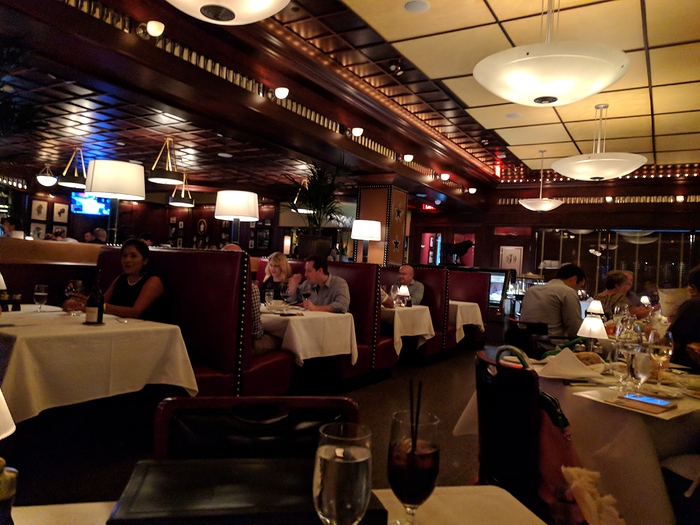 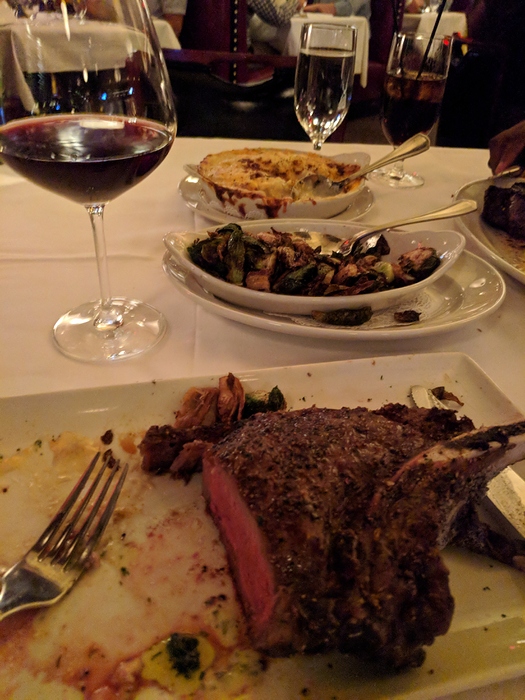 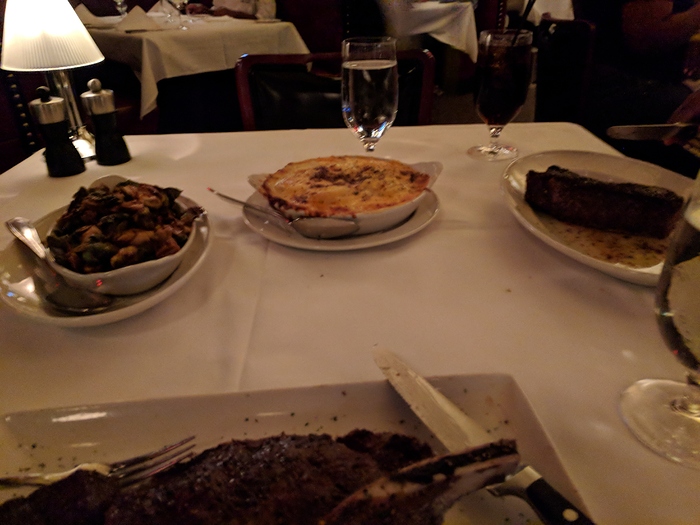 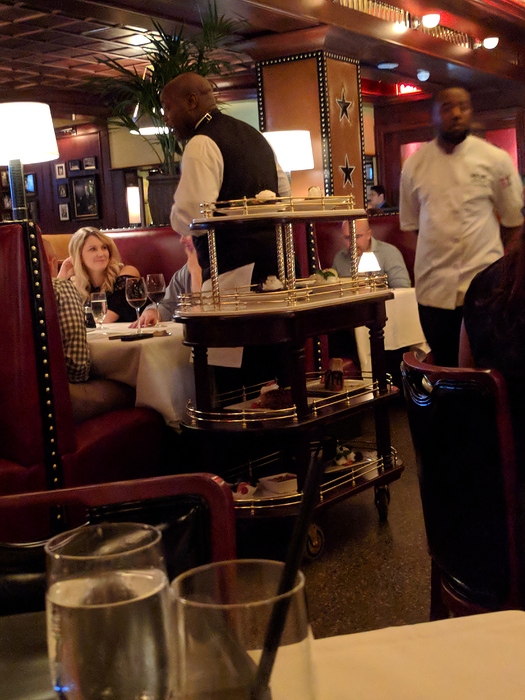 Decided on B&B butcher for brunch!.
Husband called them out on the maple vs. pancake syrup. 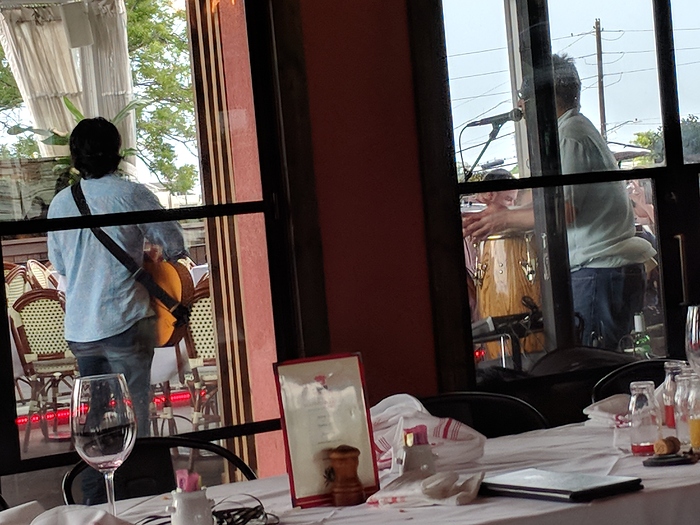 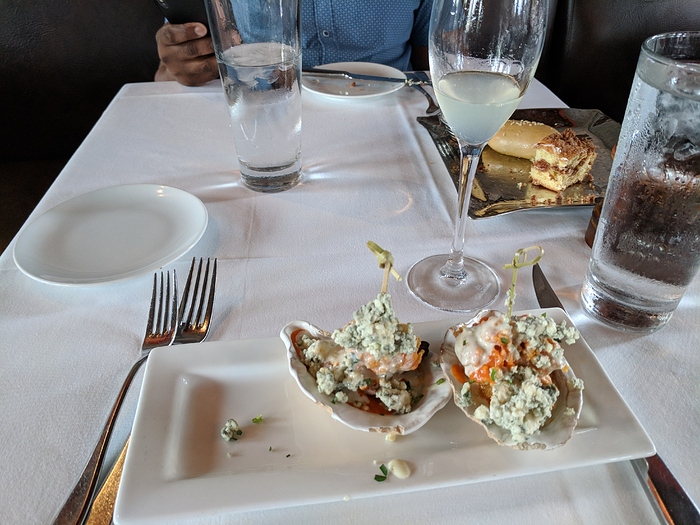 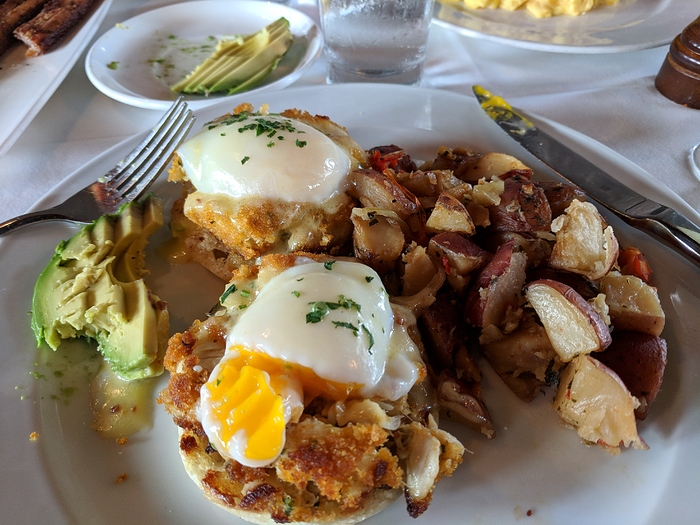 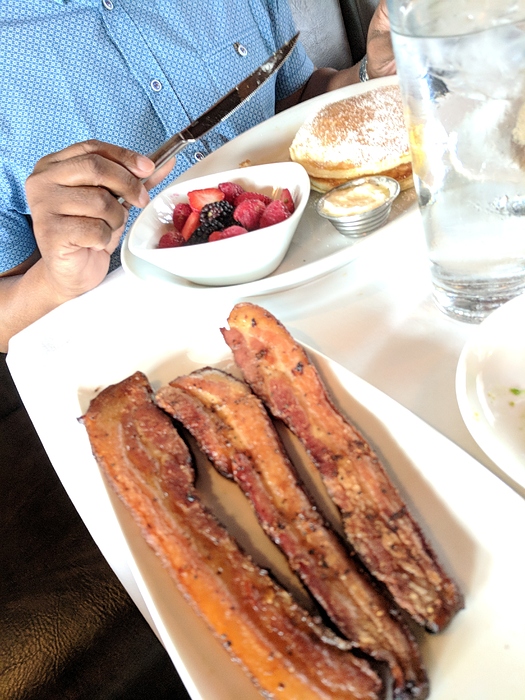 We are still stuffed. Cancelled Emmalines’s… and ordered Fusion Taco’s via GrubHub!

Will try to catch up while waiting in a long line. He was happy to have “short pasta”, which he noted was not " home made" (is that why you don’t see the it much on menus at high end restaurants?). Salad was good enough. Service was fine.
Husband REALLY liked the gumbo at Osso and Kristalla. He said it tasted like mine! 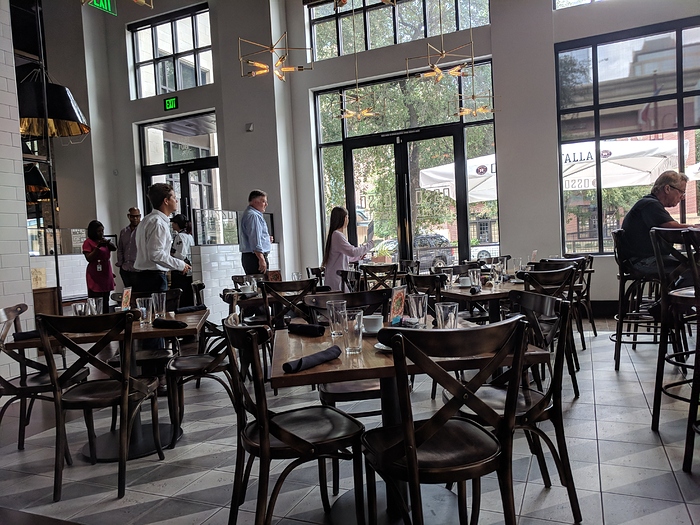 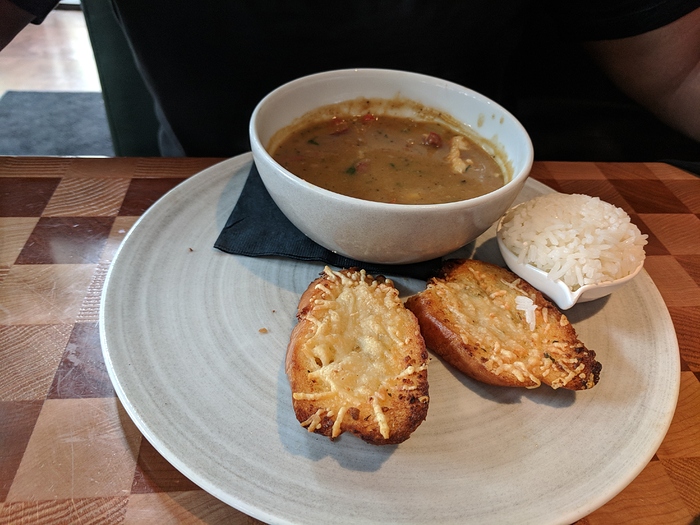 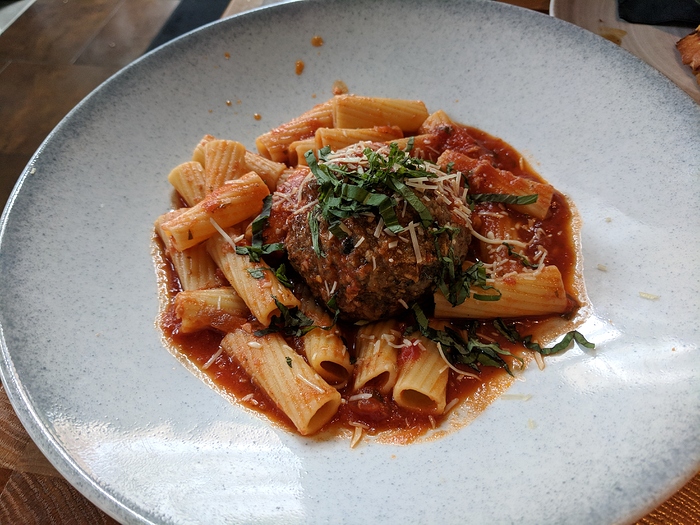 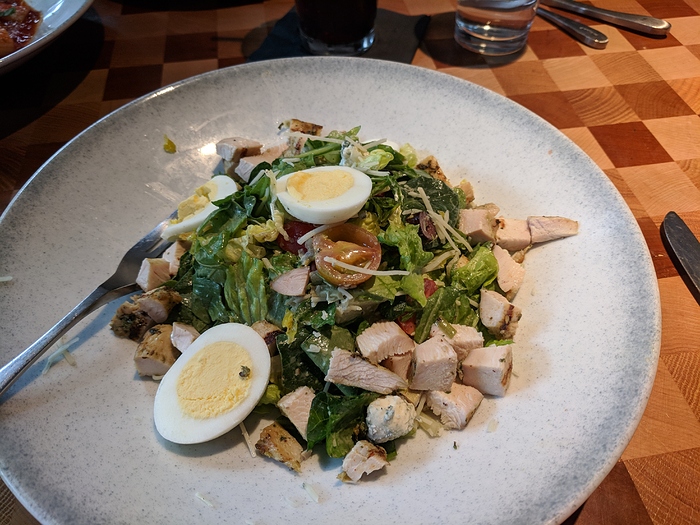 Struggling with editing on my phone. Dinner at Irma’s Much more low key, but no less tasty. Husband especially liked the (fresh?) tortillas and tortilla chips. I loved what they did with the chili relleno. 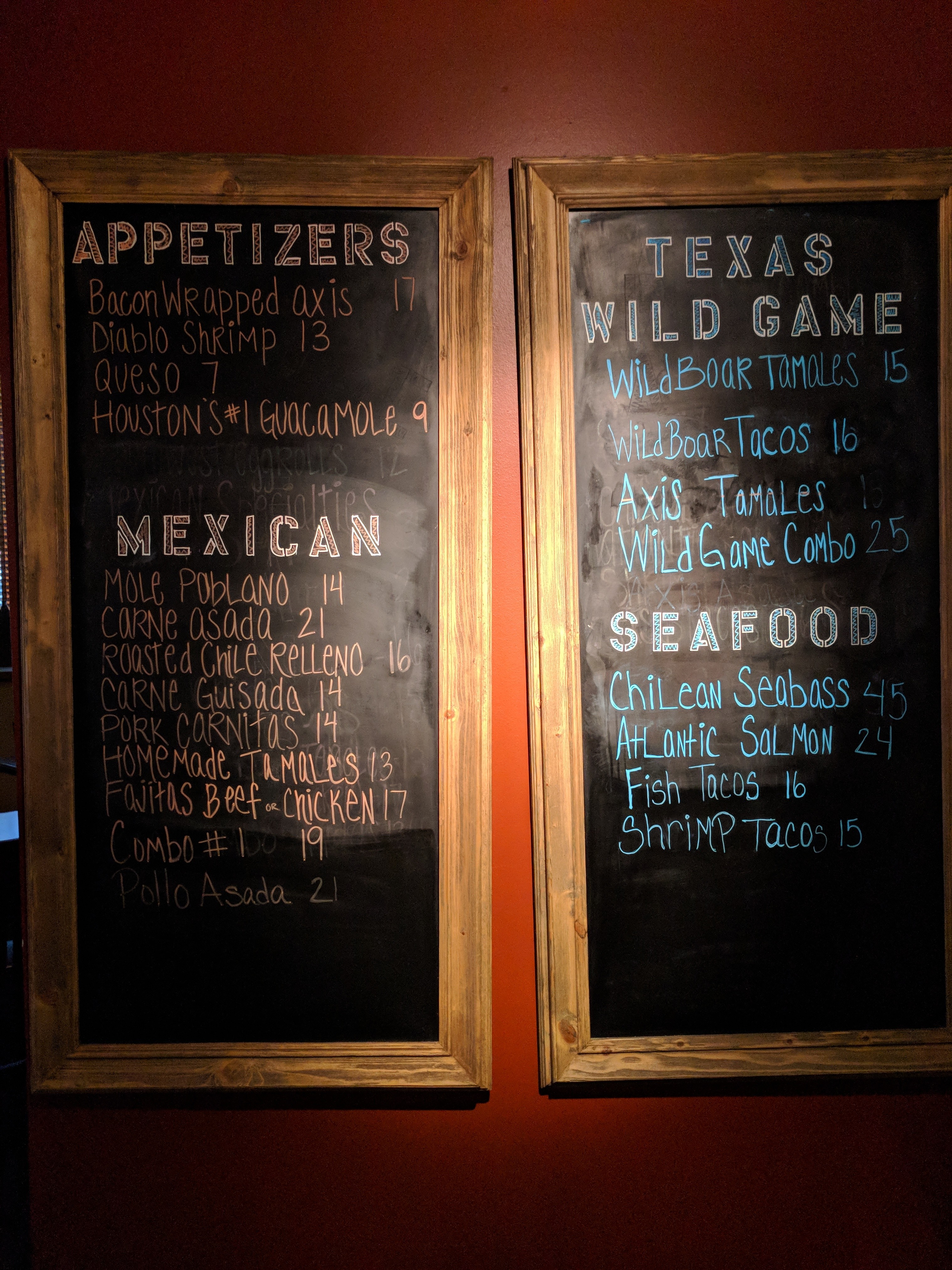 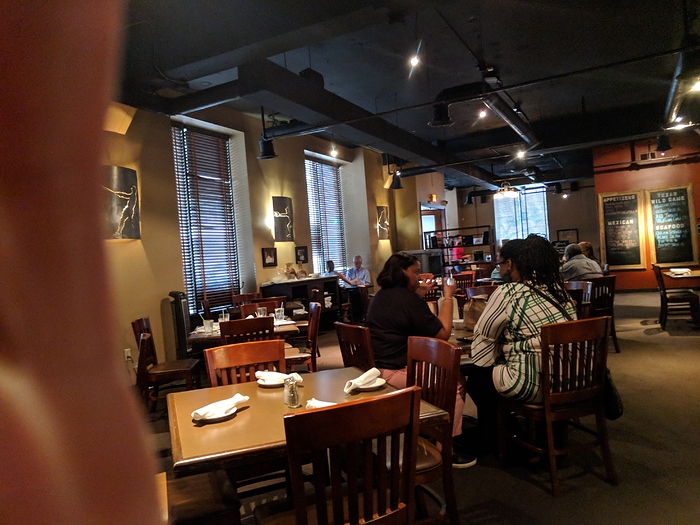 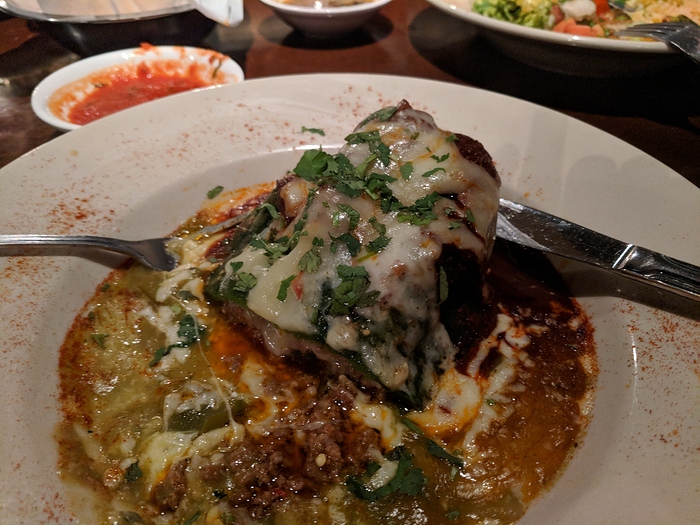 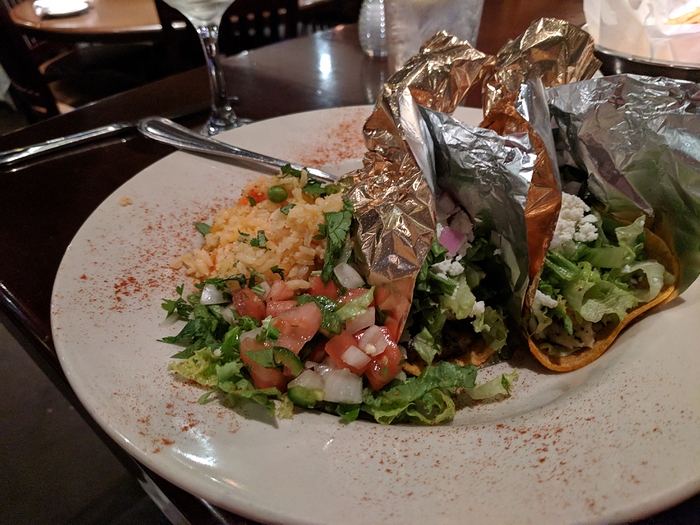 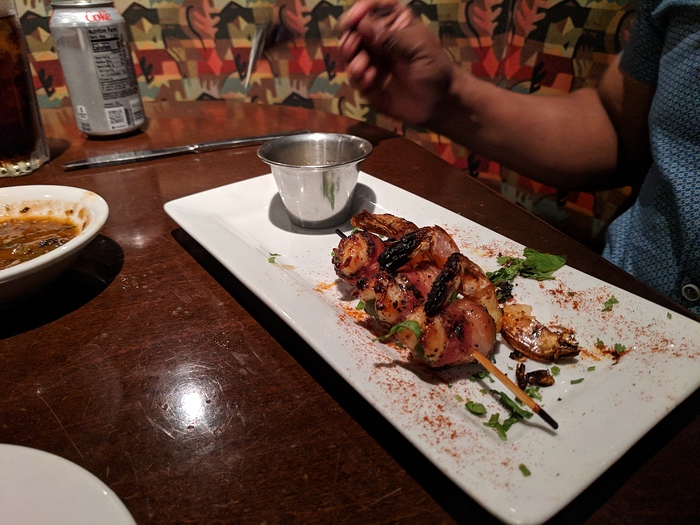 Much more low key, but no less tasty

Well at least they have prices on the menu board now! That’s new since I was there last time, admittedly long ago. I recall the food being very good though.

Ahh! It was Irma’s that didn’t have the prices listed. I was assuming that meant it was among the more expensive places, but it was not. Overall, the cost of eating has been very reasonable compared to SF Bay area and Napa. My husband thinks they must have made a mistake at Potente.

To us it was expensive but a good place to celebrate. Guess I won’t be moving to the Bay Area soon! Just the HGTV house hunting shows there make my jaw drop at prices!

Have a safe trip home and come again sometime! We’ll leave the light on.