Where can I find Peking Duck in the greater Boston area now that China King is closed?

So I was talking with my family and it suddenly came to my attention that my children had not had Peking Duck before (I know, a culinary failure on my part). And as luck would have it China King has just closed.

Now that China King is no longer an option where would people recommend? Anywhere in Eastern MA works for us, it doesn’t have to be Chinatown though we are willing to go pick up there if need be.

Jumbo Seafood in Newton Center has one that I’ve had and enjoyed. They have it when they’re open as well, no need to pre-order.

I’ve never tried the Peking Duck at Peach Farm in Chinatown (I usually stick to seafood stuff when I have gone here), but it is on the menu. I think it’s a two dish sort of presentation, w/o the soup course you’d get at China King.

Dang. I never got to try their Peking duck. Apparently they might reopen elsewhere. 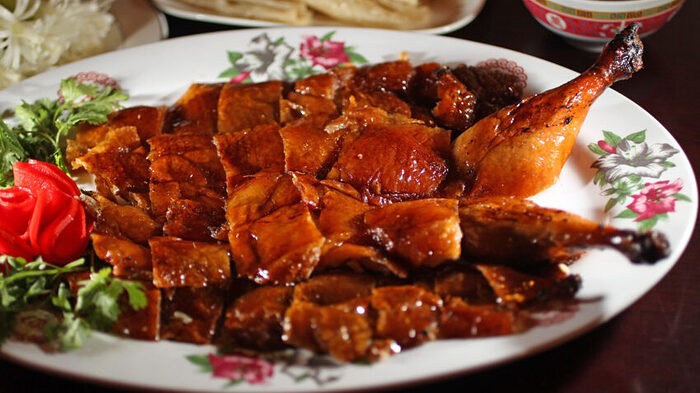 China King will close in Chinatown on Dec. 31

"Thank you to all of my customers for supporting me for many years," owner Doris Huang said.

Shangri-la, in Belmont. They also have tea-smoked duck (similar presentation to Peking Duck) and a boneless version also similar, both served with pancakes. And crispy duck, served with buns (bao).

If you go, don’t miss their home-style egg drop soup.

aw, I haven’t been to this place in so long! love the pig ear salad here.

oh, the resurfacing of this topic made me remember that I was reading about Red 8–the restaurant in the Encore Boston Harbor. I’ve never tried it, but they have a Peking Duck tasting for two that has five courses: the pancake appetizer, a duck salad, a soup course and entrees of a wok seared duck and pan fried duck noodles.

it’s not super cheap ($70 a person) and I don’t have any intel from the ground on this place at all but it seemed worth a mention.

That might be worth checking into. I have never been to Red 8 at the Encore, however the original Red 8 at the Wynn in Las Vegas has some very respectable food.

PAGU is repurposing its restaurant supply bulk items into household quantities. Skip the grocery store: order below for contactless pick-up, next-day (except Sunday).

What’s up old-timers? Bernard’s in Chestnut Hill is probably the most reliable and highest quality these days.

interesting. thanks for the tip and welcome back!

now please tell us what that “new best” Sichuan place was that you posted on your Instagram recently, haha

Oh, all right, just for you guys. It’s Noah’s Kitchen in Brookline. It’s as good at Sichuan as Sei Bar is at Hubei/Hunan, and they are both better than any place I’ve tried in NYC, which is saying a lot. Noah’s is somewhat more formal befitting it’s Brookline Village locale with a tea program, nicer dishware and prettier decor, but the food at Sei Bar is just as “good”. Sei Bar is clearly the best at it’s category in Boston, as there is no other central China plains restaurant that comes close in the area, maybe the country. For Sichuan, there are other options, some of which are quite excellent, and a step up from the old days of Sichuan Gourmet, Sichuan Garden, as serviceable as they are, and even the very briefly lived Top Garden in Tewksbury.

Awesome! Just wondering if you’ve tried “My Happy Hunan Kitchen” on the Allston/ Brookline border? Thanks for the very welcome tips, tatsu!

this is awesome. thanks so much, I was dying to know!

Hi Phil, I missed that one from last year, I didn’t pay attention to any openings at all. It looks very good! It seems that Sei Bar has a smaller menu (Still a plenty!) and from comparing photos and my memory, Sei Bar’s presentation dining in is nicer, (At least on the benchmark dish, Steamed Fish with Chilis on top of Tofu.) but that’s not fair because most of My Happy Hunan Kitchen’s Yelp photos are takeout. Although the two places’ dishes overlap, a dining friend explained to me that the Hubei style runs sweeter than Hunan, although they are similar. Upon another visit a couple years later, I was told that Sei Bar was actually not Hubei influenced, so I’m a bit confused on that bit. Perhaps one of the original chefs was from Hubei. One very interesting Sei Bar dish I never tried was the giant sesame ball, it’s about the size of a volleyball and dotted with sesame seeds. It’s not available online. 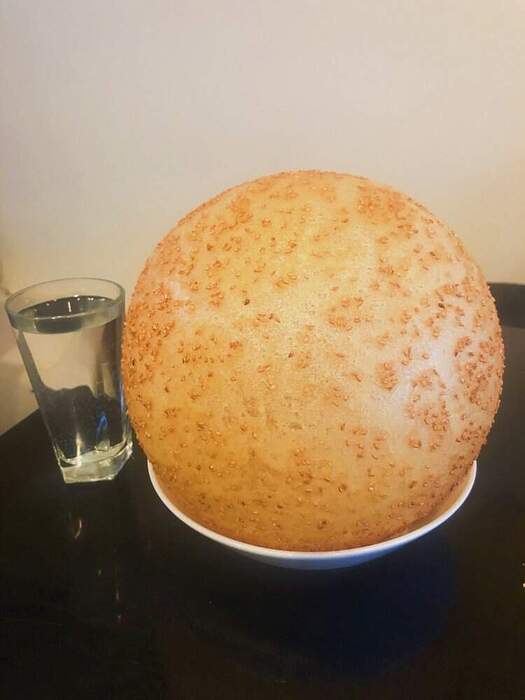 Sei Bar has 3 locations all of which have been around a while, but only Wakefield has Hunan food, I believe. It used to be a rather generic sushi and fusion place but when they started cooking Hunan in 2017, they didn’t change their name or signal the shift. It just blew up on WeChat word of mouth. That’s probably why many of you missed it. Eventually they stopped serving sushi and asian (con)fusion at Wakefield a couple years later, so that bar area sits rather dormant. It looks like a drinking bar anyway, not a sushi counter, so I suspect this was a sports pub or something akin in another hospitality lifetime. It’s actually a pretty small seating area, so they would benefit from converting it sometime in the future, I would imagine.

Also I can’t believe My Happy Hunan launched at the height of the first wave, incredulous! So some digging…their website says a chef worked at Sumiao Hunan Kitchen, which also owns the mini chain Feng Shui, which seems ironic because My Happy Hunan is where a now closed Feng Shui used to be, 1926 Beacon. BUT, it’s probably the case that the owner of Sumiao is an investor or co-owner, because Feng Shui’s website still lists Brighton as a location…however when you click on it, it opens Happy Hunan’s website! So I figured everything out without talking to anyone. Sort of.

You see, I met the owner of Sumiao when I photographed her Yelp Elite event. She’s actually a highly intelligent researcher in Big Pharma, (Might as well open a place near work, right?) but she absolutely loves cooking and serving food. She’s the one who told me she also runs the Feng Shui’s. You can see her, the smiling woman in the blue dress in many of the photos I took here: 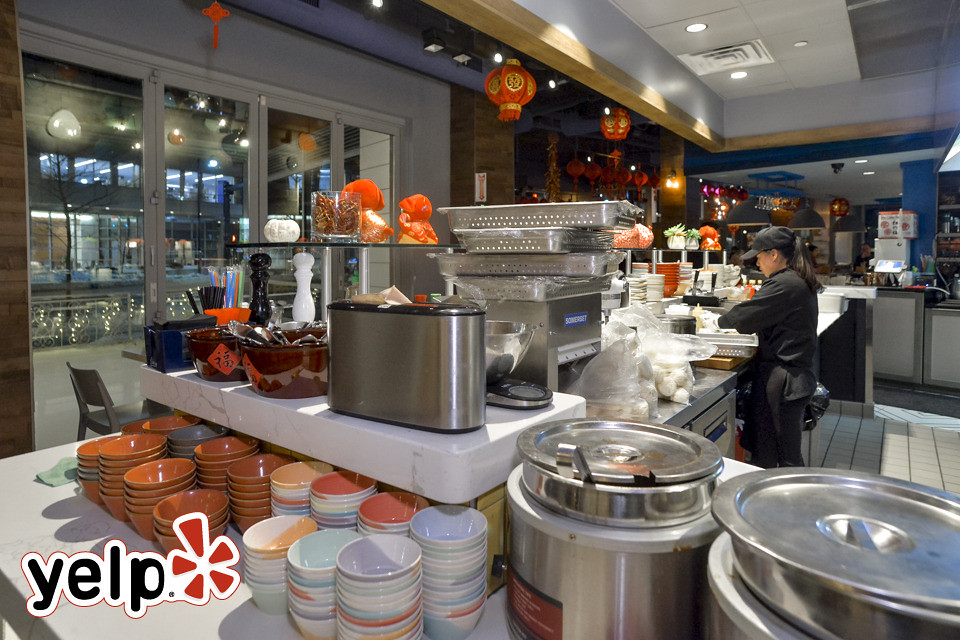 There’s a photo of myself, it’s the last picture taken by an amateur lol

Sumiao’s food is better than it’s Yelp rating, but it’s not straight up Hunan. It’s not dumbed down either, it’s a chic modern Kendall Square place with I’d say modernized Hunan flair.

Amazing pictures, as usual, tatsu!!! Of course, I know the band, as they are students at Berklee

Really appreciate your sharing of your knowledge so very much! I will try Noah’s Kitchen very soon! Thanks again!