Ode to Melanie Wong " Melanie Wong 01/07/0111:26pm re: Fred Instead of boiling, you might try steaming the crabs. I like to cook my own because I want the crab fat under the carapace and it must be freshly cooked. If you boil them, most of the fat runs out into the boiling liquid. The flavor is much more intense, the meat is less water-logged and needs no added salt when steamed. But I will caution you that the aroma when you take the lid off is incredibly overpowering because all the crab jui…

Welp. That settles it. I’ve been boiling with a bay leaf or two for I don’t know how long. Never tried steaming because I kept looking at steamer baskets thinking “no way could I make it sit in there still kicking.”

Steaming next time FOR SURE.

I will spend hours, really!, taking the meat from the Dungeness I buy, but only after gorging on at least a whole crab. The Dungeness comes to my grocery store pre-cooked and when I have bought it in the past I demand to give it the sniff test before asking the clerk to package it up. I freeze the picked over meat in 1-2 cup portions in vacu type seal bags and then those go into a zipper lock bag. I never can get enough to last through the year. I will save and freeze the butter and I use all the body and leg parts except for the end ‘nail’ and the gills for stock. It takes a long time, but for me it is worth it. I eat Dungeness three ways: cracked with lemon and maybe some homemade mayo, in a hot crab open faced sandwich or in a crab quiche. I once had a wonderful curried whole crab at a Chinese restaurant in Oakland and it was divine but a little messy. When I was a kid and when my mother, the cook in the family, would go through all this work she’d have to put the cats outside because they would cry and cry for crab. Our cats now have no idea how great Dungeness crab is.

"Crabs
The ocean is now closed to crabbing through Nov. 30. Crabbing in bays and estuaries remains open.

Bay crab limits are coming out of Garibaldi. Bay crabbing in Newport remains hit and miss. Crabs have hardened and are full of meat.

In addition to Dungeness crab, another Oregon native present in some of Oregon’s estuaries is the red rock crab. Look for them in larger bays with jetties and other rocky habitats. Crabbers can retain 24 red rock crabs of any sex or size. There have also been higher numbers of Pacific rock crab in Yaquina Bay. This crab counts as your “Other” shellfish, which has a daily bag limit of 10 in aggregate with other species that fall in this category (see page 82 of the fishing synopsis for more details). While they look very similar to red rock crab, their long antennae and large claws distinguish them; they sometimes have spots on their abdomen.

Some crabbers in estuaries may also encounter non-native European green crab in their catch this year. While they look similar to Oregon’s native shore crabs, identify them by the three prominent bumps between the eyes and 5 spines down each side of their body (carapace). They are not always green and color is not a good identifying feature. The daily catch limit for European green crab has been increased to 35 per person per day. European green crab can be any size or sex. Learn more about this species."

Who knows. The crab fisherman work their ass off . With fuel prices higher then ever . I pray for them . It’s become a tough start year after year now . Whales , fish and game . Let’s hope everything goes well.

Scott Simon (NPR Weekend Edition Saturday) spoke to a Snow crabber in Kodiak, AK and yesterday’s boadcast was just heartbreaking to listen to.

Well today was my lucky day. I found fresh, not previously frozen, Dungeness crab today and bought 3 which came in just under 6 pounds total. Oh joy! Now the work begins… 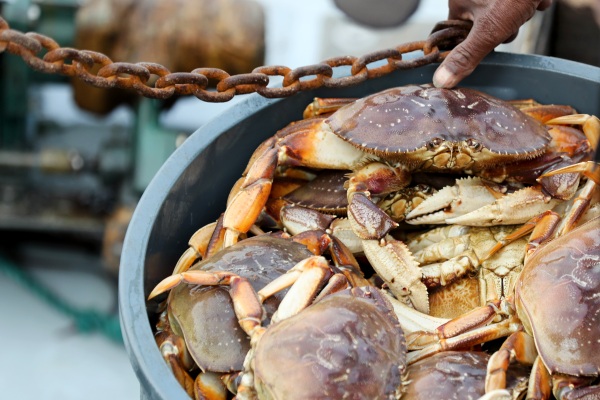 Move made to protect migrating whales from fishing lines

I read that. What about the Northern coasts into Oregon and Washington, do you have information on that?

Of course. Year after year . The whales will eat . While the crab fisherman will wait to put food on their table.
I can see the future of no dungeness. No crab for you .
The fisherman will look for other work.
I’m sure they are sick of the BS .

It’s a little early. For CA status (i live in zone 4) I start checking this page November 1st. There are usually announcements around that time. https://wildlife.ca.gov/Conservation/Marine/Whale-Safe-Fisheries I also sign up for text alerts from https://www.hhfreshfish.com/

I just checked on Washington, but it’s not clear to me yet. There is a commercial season that opened in the Puget Sound on Oct 28, and in other fishing zones here, yet the dates may vary due to the geography of the respective areas & crab populations. I didn’t investigate all of them. I haven’t yet seen store ads advertising fresh dungies, but that could change soon. Recreational crabbing has been open for awhile - in fact DD1 went to the coast in earlier Oct to pull crab pots with her BF, and friend. There crab pots were full and we were gifted about 10. We had quite a feast! 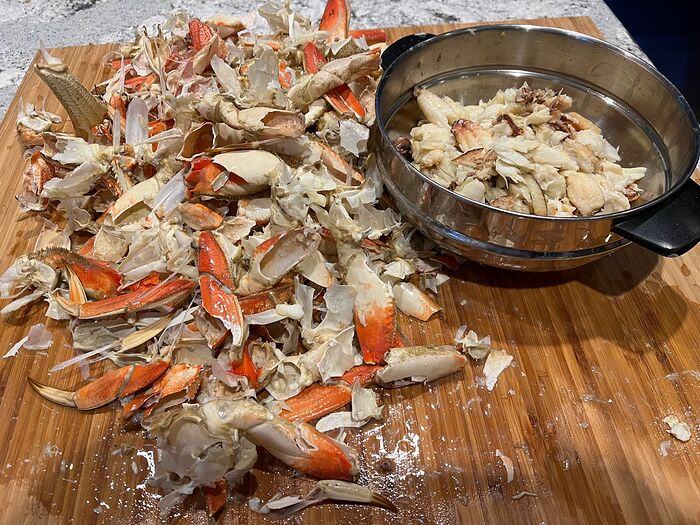 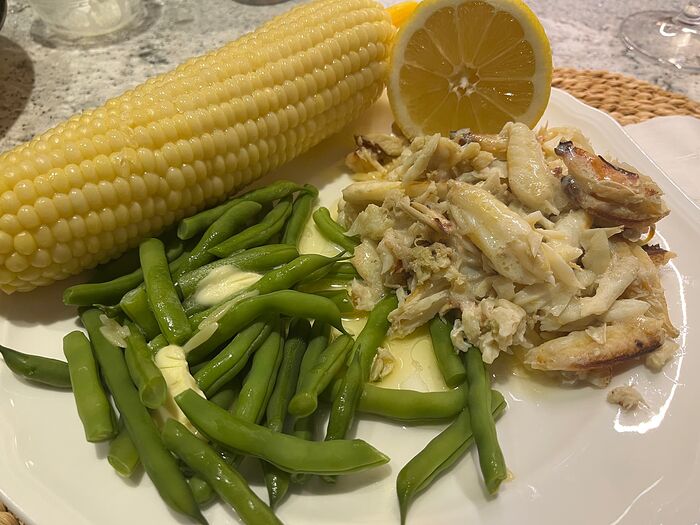 We ate crab till we were stuffed - heaven! Crab served over a bed of buttered orzo. Delicious with additional butter and lemon.

The 3 I got last week that came from WA had extremely small inside body meat sections compared to what I’ve seen in the past. The claws and legs appeared to be ‘normal’ size. I really hope that if the real thing goes away for good that someone in food technology can muster an acceptable tasting replacement.

We had quite a feast!

My envy is unimaginable!

Never fear - crab have their own cycles, and it’s not necessarily due to overfishing. My brother was a commercial crab fisherman out of Kodiak Alaska for 20 or so years, sometimes they didn’t have King Crab seasons, so would fish for snow or Tanner crabs, or the smaller red crabs. A few years later, the Kings were abundant again. I track these things too, because King crab is my favorite food on the planet! The fisheries do a pretty good job of regulating the seasons and limits, imposing fines and sanctions when necessary.

The latest report was released from CA Dept. of F&W. In sum

The upcoming Dungeness crab season was due to start Nov. 15 for the local commercial fishing fleet, but it is being delayed … The commercial fishing season will be delayed until at least Dec. 1, and the opening date will be reassessed on Nov. 23.

This upsets me greatly. We’re spending Thanksgiving weekend out on the coast with friends for one’s 60th Bday, and one of the places we were REALLY looking forward to for dinner was a cafe run by the crew of a crabbing boat which, natch, you want the crab. If it’s unavailable, well… 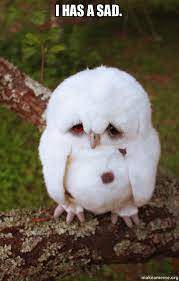