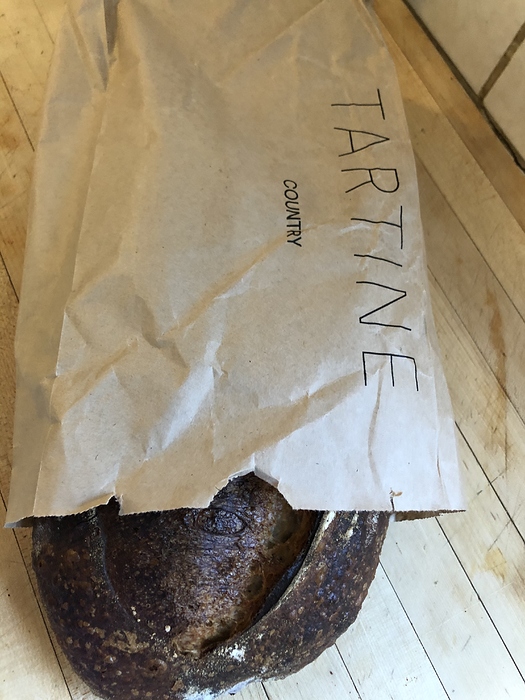 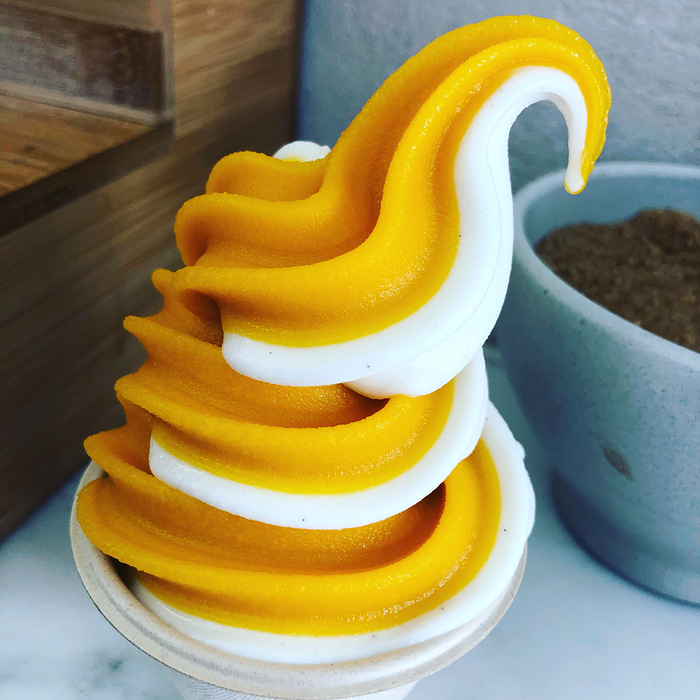 I brought Spain home with me. 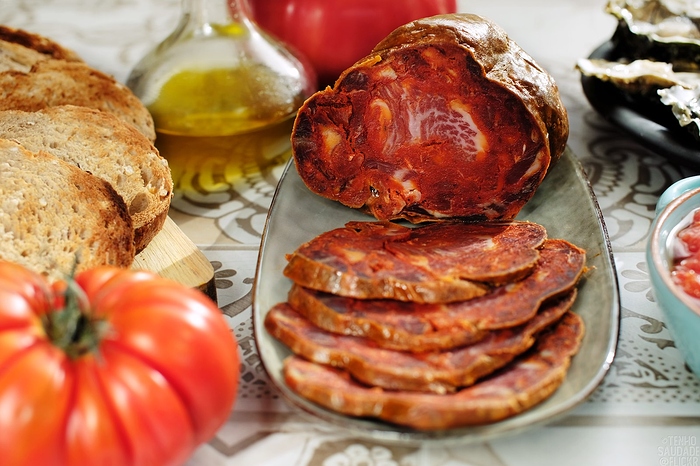 Also got 2 bottles of unfiltered olive oil. Unfiltered oil spoils much faster than the other kind so I have been eating a lot of it with the fabulous tomatoes. 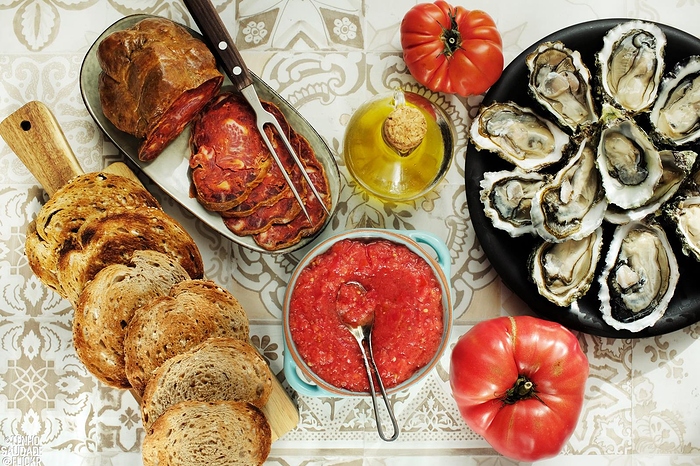 Some of the things I brought back. Have been eating all of them since I got home so I had better make a photo before they are all gone. Iberico products bought in Jabugo and Alajar. Mojama (dried tuna loin) bought in Sevilla. 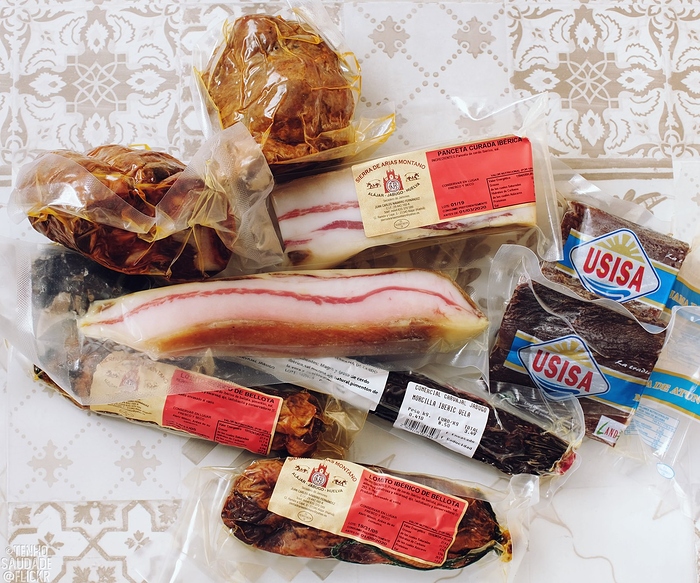 I ate Raf(f) tomatoes on a previous trip to Spain to the Costa Blanca where they are common. Only one market stall in Sevilla has them. Heavy, with deep grooves and intense taste are some of the characteristics of Raf tomatoes. 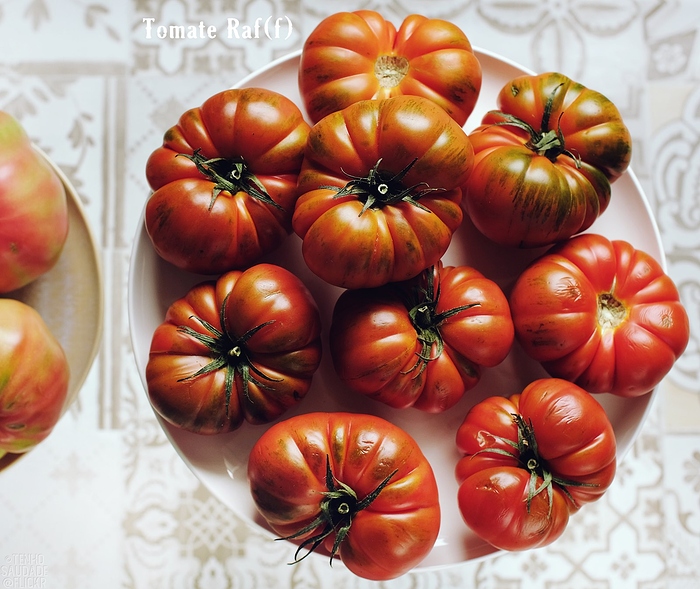 Rosa de la Reina is from the Sierra and much appreciated by the locals. We each carried 3kg of tomatoes in our cabin bags. A few got crushed and bruised but it was so worth it. We have been eating good tomatoes every day since we got home. Everything on this plate weighs 3 kilos. They are very dense and fleshy. 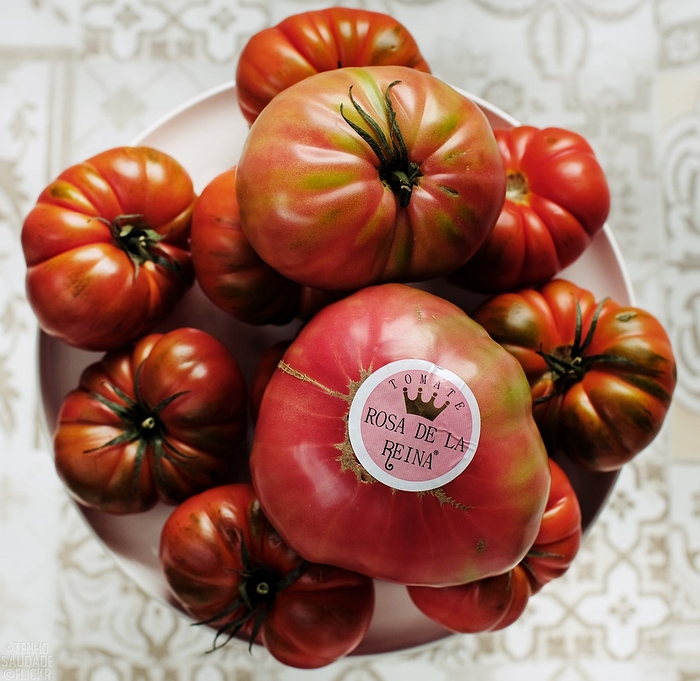 Both tomatoes were still a little green when I first saw them at the market. They turned deep red after 10 days. 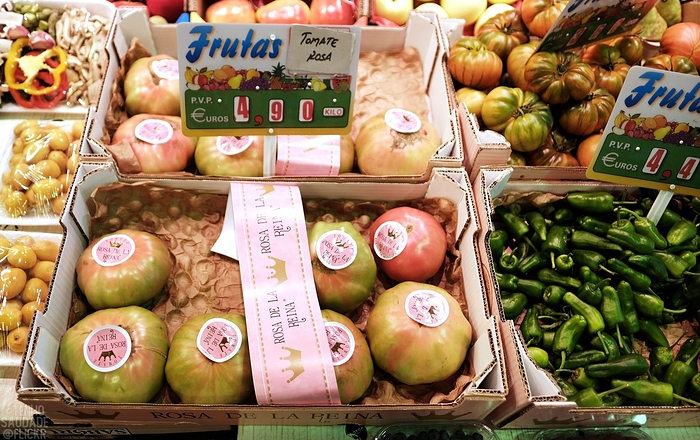 I bought half the crate! 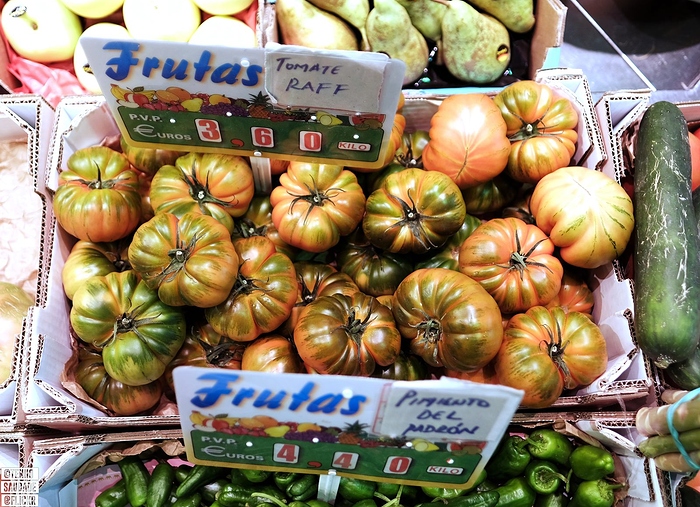 I brought Spain home with me.

Where is home for you? (since you could bring back meat/fish/produce)

I’m in EU so bringing back most foods is not a problem.

Damn those are some good looking tomatoes!

My rucksack weighed 5kg/11lbs on the way there. On the way back it was 11.5kg/25lbs. Just the addiction of charcuterie and olive oils.

I always bring back tomatoes, and every time a kilo or 2 more than previously. At home we don’t know what really good tomatoes are like.

Btw, just saw what I wrote in the reply above… it’s supposed to be “addition”, not “addiction”.

In your second picture, in the small turquoise pot - is that a puree and do you remove the seeds before blending or they all go into the puree? Or is that a cooked tomato paste?

Grate the whole tomato over a bowl is my lazy way.

Two ways to eat this:

(I like it very tomato-heavy so I don’t eat tomato toast this way.)

Grating the tomato is a brilliant idea. I always wonder how you get the right texture for those tomatoes on their toast. It’s so simple, but so delicious!

agree to this, shrimps head is flavourful!

Scrambled eggs with some kind of veg and Jamon are normal in Spain. The dish is also a tapas option. I don’t have Jamon anymore so I use Iberico charcuterie. In Spain they use the last bits of Jamon from the leg. 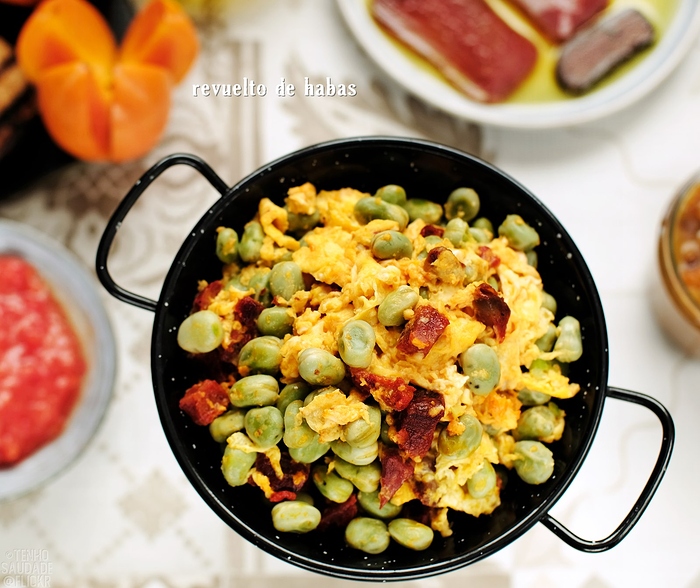 Schmalz with greaves from rendered Iberico fat. I read that the greaves are used in pet food. Where? In the US? You’d be mad to give them to the dogs here! 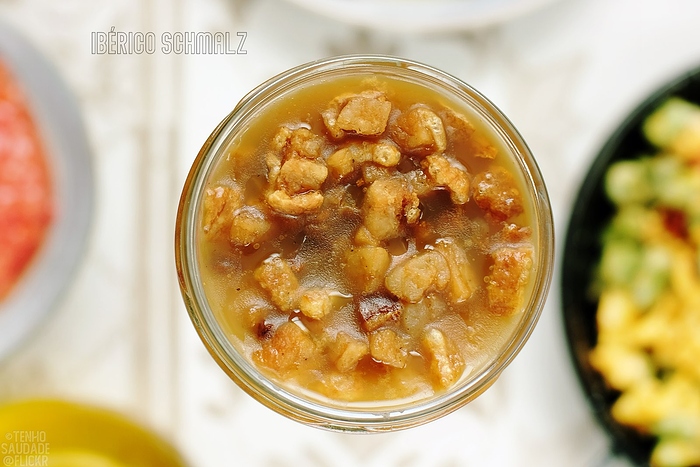 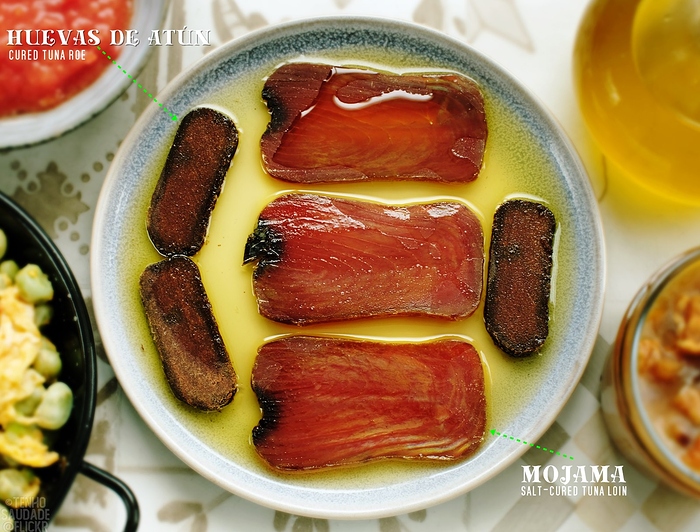 My little tapas at Mi Casita. Last 2 Spanish tomatoes were grated for the sourdough rye toast. @mariacarmen, Spanish custom officers now have you in their system. You might be denied entry on your next trip 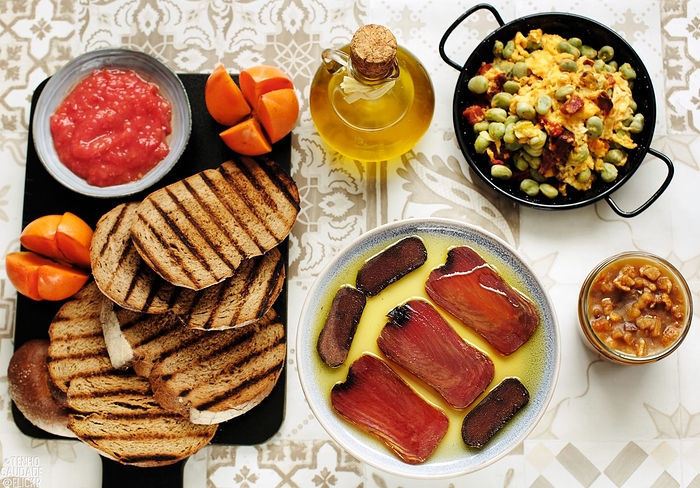 PS: I’ve been bingeing on persimons since I got back.

oh my - heaven! the favas in particular I remember in Southern Spain…
thank god you remembered to grill that bread!

Austrian hash is one of the national dishes in Austria. I love Austrian food. 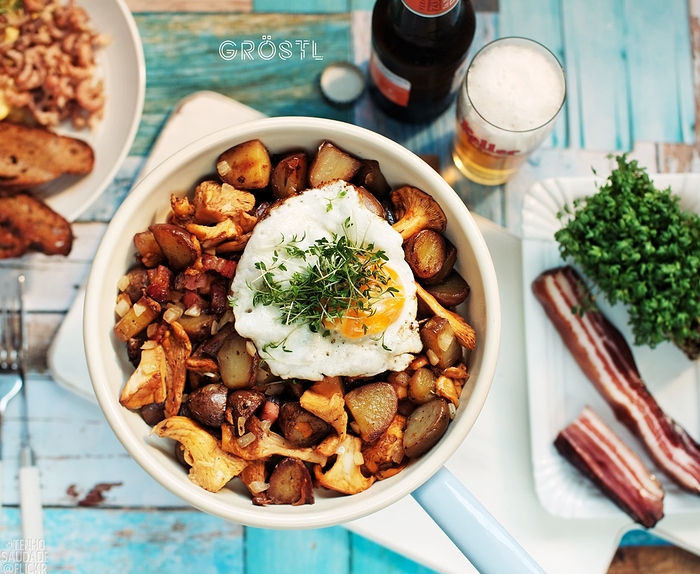 This one is northern German and I eat it all the time. 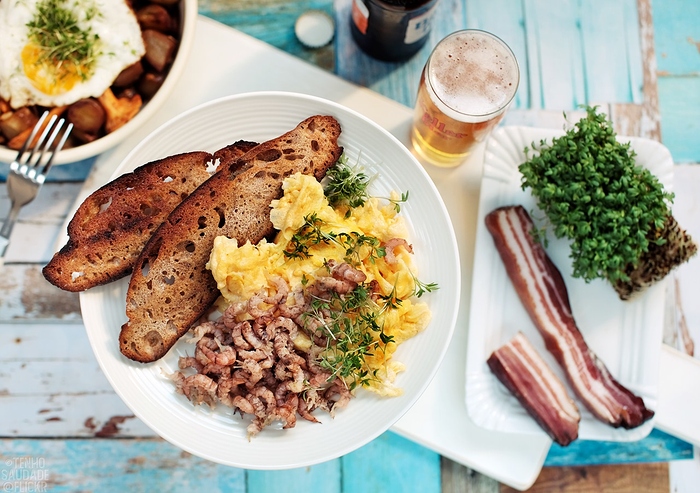 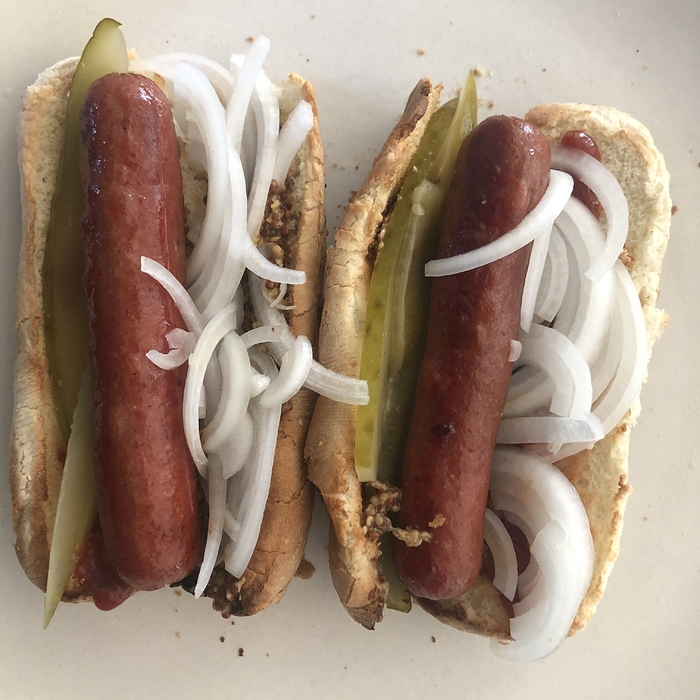 Some tuna croquettes using this recipe: 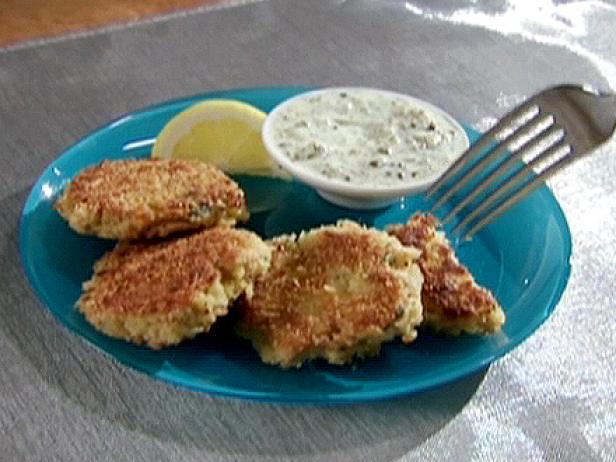 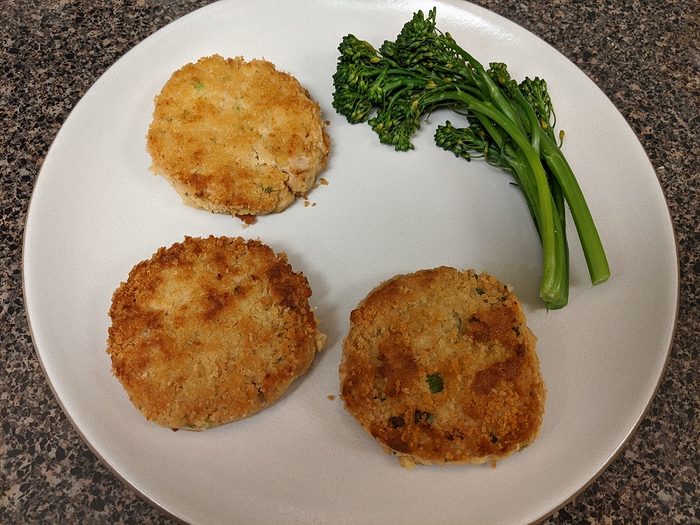 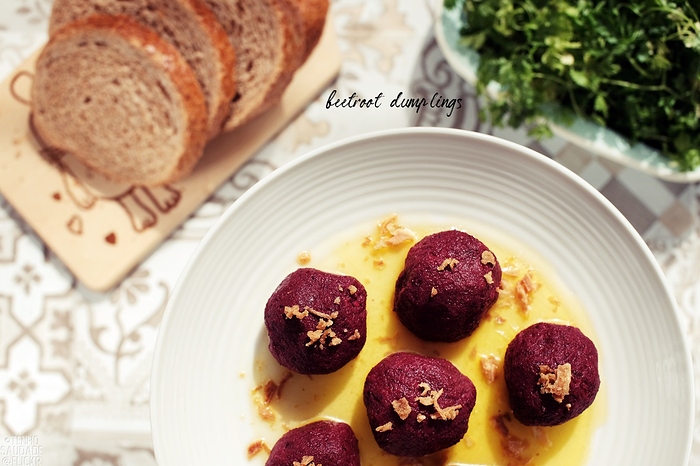 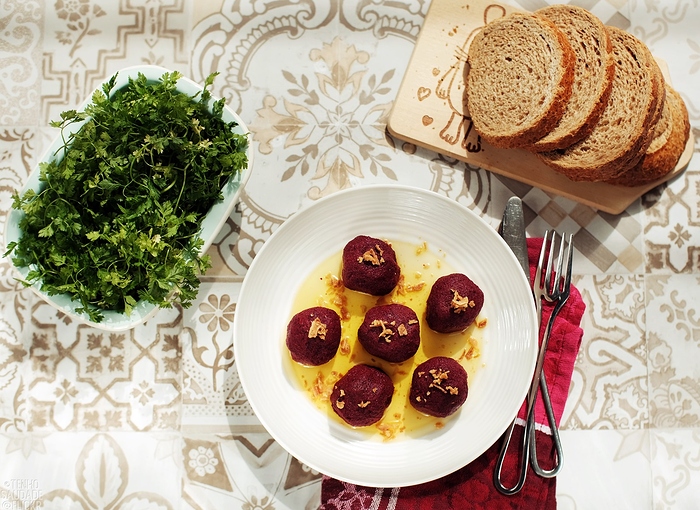