Interesting, Vvvindaloo. I would never think of those as fusilli – which I always associate with a spiraling pasta, about the length of penne, and which I thought got its name from mimicking the spiral inside the barrel of a rifle (in Italian word for rifle being fucile). Most of the strozzapreti I have seen have been homemade, so it isn’t quite as uniform as the pasta in in your picture. Now that I look more closely at the pasta shapes in your picture, I can see they are not long like candele. They sort of also remind me of the maccheroni di busa of Sardegna.

Further up in the thread, I also described a broccoli pasta dish I made, but that was more styled in the vein of Pugliese dish, made with orrechiette (and I substituted pipette rigate because that’s what I had, and left out the anchovy because I didn’t have any – However, I included the toasted bread crumbs – mollica!-- because it is a favorite of mine.)

The only part of Abruzzo I have ever been in is Pescara, and that was just to pick up a car and drive to Molise. I hope to go to Abruzzo in late spring of next year to see as much as the region as possible, and in particular I want to visit Fara San Martino because – as you can see – I am quite enamored of all the many varities of dried pasta.

I am obsessed with pasta in general, HT. Personally, I think of strozzapreti as being just like these only longer. It seems that the only pasta shapes with universally recognized names are spaghetti and penne! I keep going back and looking for your broccoli post, but I’m on my phone and I just can’t find it. I need to start using my laptop more for this site… I’ll bet it’s a lot easier to navigate. Where in Italy are you? I look forward to your food updates!

The other post was about 2 days ago, and I just mentioned the broccoli pasta in passing (it was mainly about soprressata/testa in cassetta). I’m mainly in northern Italy but I get to spend a lot of time in central Italy as well, and other parts of Europe, and I want to try to see as much of Italy as I can while I am here (which looks to be another 2 years at least).

Some other Italian pasta types I think are universally recognized – or at least well known in the states – are fettucine, linguine, rigatoni and lasagne – although a lot of Americans confuse the last with a whole dish rather than just the name of a pasta-type. I am always changing my mind about which pasta is my favorite, and I haven’t tried them all! (Will do if I can.)

16 posts were split to a new topic: Bland cheese in restaurants

Tonight, one of my favourite Jamie Oliver recipes, belly pork, slow roasted on a bed of root veg. Autumn is here at last, at least in the kitchen. There are still Scottish raspberries in the shops, so we will be having some for pudding.

This is quite an amusing read on the subject.
http://www.theguardian.com/lifeandstyle/wordofmouth/2010/may/26/cheese-dessert-first

Fresh mussels in a broth of wine, parsley, garlic with yesterday’s bakery bread, plus a head of steamed cauliflower dressed with pitted (by me!) green Cerignola olives, olive oil and toasted bread crumbs. Split a pear for dessert.

1 large pepperoni pizza, 1 box of malteasers, 2 bottles of blanc de blanc. Along with some rubbish TV is a perfect Saturday night in.

Ended up just hanging out at home with friends last night. I made the huge sacrifice of driving to the CBDTR for a drink and to order takeout - Singapore mei fun, Sichuan shrimp, stir-fried bok choy, fried eggplant. Watched Mad Max: Fury Road, which several of my GFs had pronounced a “great feminist movie”. Uh, not so much. More like “lotsa CGI, trucks and the desert”. Didn’t even make it halfway through. What a waste o’time.

As for tonight, my band has two shows with just an hour break in between, so I’ll share a burrata caprese with the last of the FM tomatoes at home with my man before we head out, then see if we can wing it at one of the venues

Once again I’ll pick and choose, but will have the rice. G will have the whole megillah, and if I know him he’ll swipe a piece of dark rye through the juices just like my father did.

Chicken thighs have been marinating all day in a lovely mixture of yogurt and spices and they will soon find their way onto a charcoal grill for a tandoori style preparation. Will serve with Chana Masala with spinach, basmati, and a bit of grilled naan bread. I fully expect the leftovers to be dinner again tomorrow.

Love this several times over!!

Lamb shanks in red wine with colcannon, washed down with a hearty Cabernet Sauvignon. 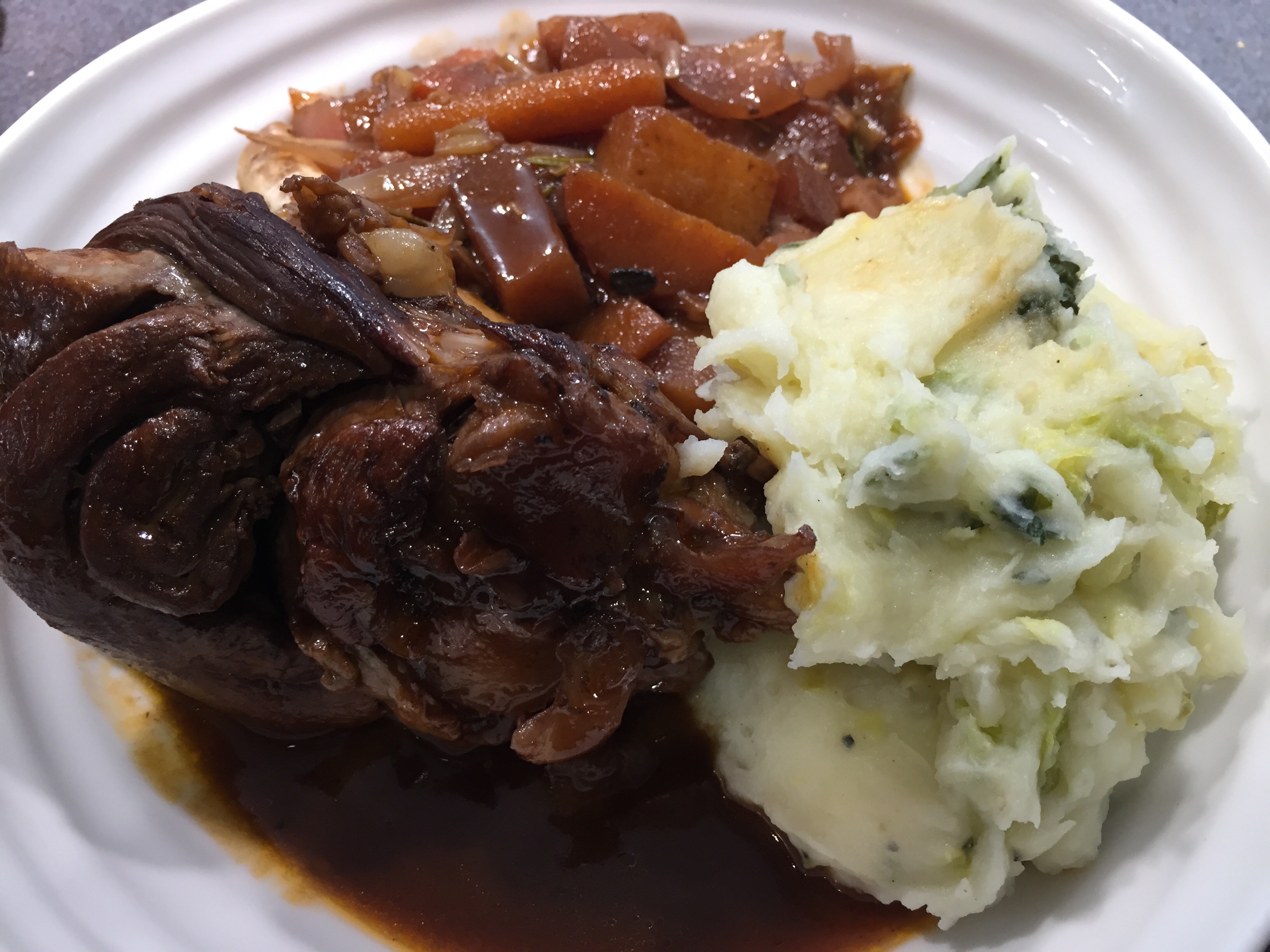 Out of interest do you always do cheese then dessert?

Yep. It’s always seemed more right than the usual British way, where you go from savoury to sweet to savoury, which buggers up the red wine consumption.

As for tonight, my band has two shows with just an hour break in between, so I’ll share a burrata caprese with the last of the FM tomatoes at home with my man before we head out, then see if we can wing it at one of the venues

'Tis good to again hear about the life of my favourite foody rock chick.

That salad looks and sounds wonderful

Last night was a kitchen sink baked pasta tomorrow to nyc to visit friends so tonight its time to make more dog food usually a sunday job and stay in. 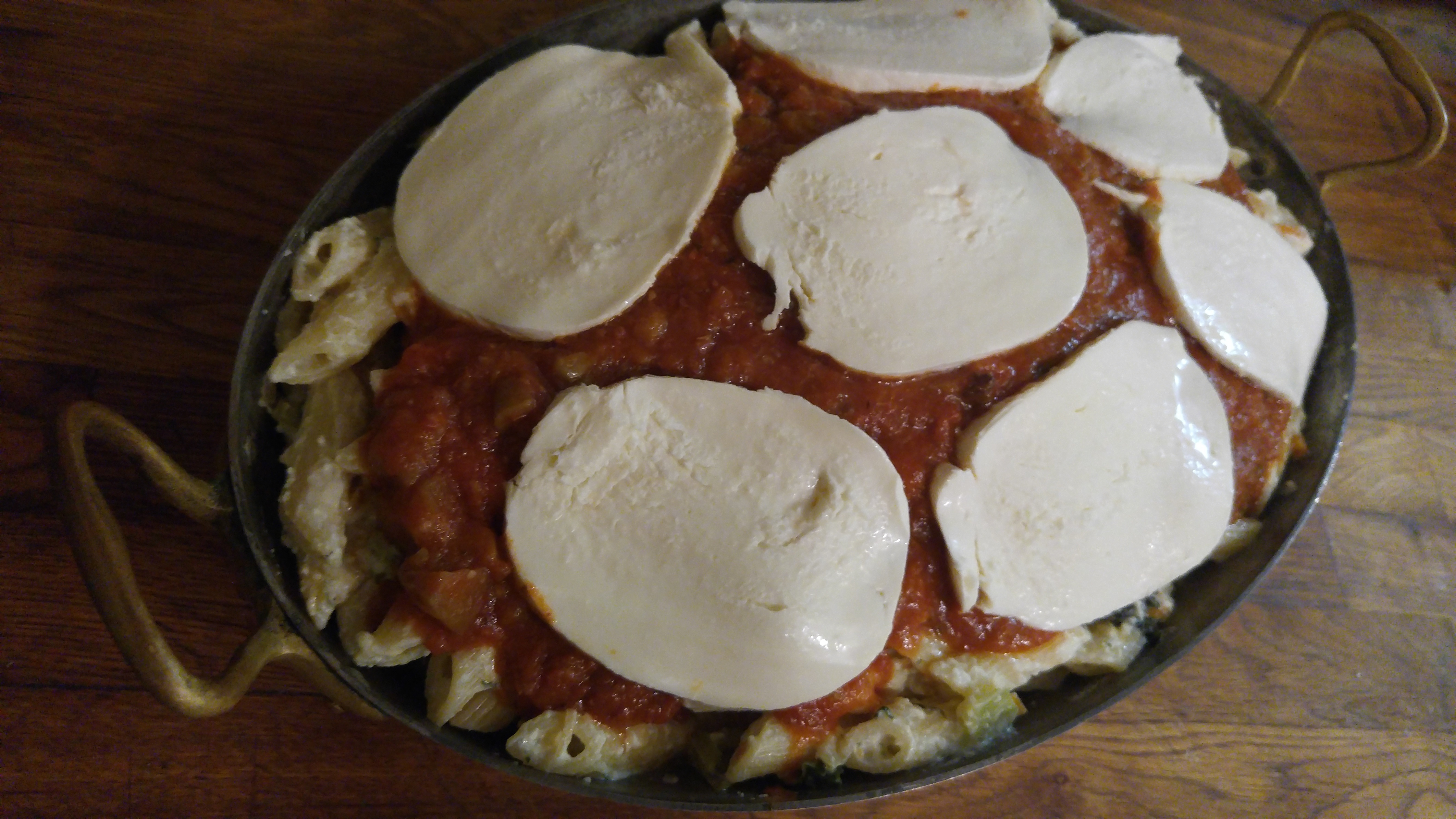 Have you tried avocado based salad dressings? This avocado basil version is really simple too 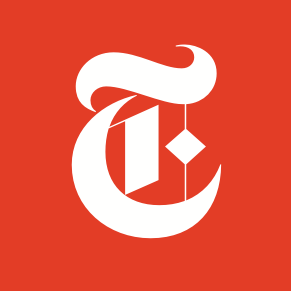 This recipe is by Mark Bittman and takes 5 minutes. Tell us what you think of it at The New York Times - Dining - Food.

Thanks JT. It’s one of my favorites.