This is meant as a dedicated thread for not necessarily cooking-related tv shows and movies.

So, to start this thread off, let’s do a ‘food’ scene. Great movie - New York never looked better! Food related first. Just finished watching the latest series of Great British Bake Off. And we’re in the early weeks of Masterchef - The Professionals. The former gets sillier each years. Whilst the latter gets more serious - no longer any burger flippers amongst the contestants - everyone seems to be either a chef or sous chef.

As for non food drama. The Walk In is a chilling dramatisation of real events. And I’m really enjoying Wisting - Norwegian cop show (in Norwegian with sub-titles in English)

Oh, and picking up on my descriptions of other shows, watching our politics unfold on TV over the last few months has been silly, chilling and serious. Soemtimes all three at once. . There’s been Johnson (American slang for penis), Truss (something to support a hernia) and Sunak (our third prime minister in seven weeks - and I’m not doing any Sunak jokes as all are sizest). You couldnt make it up if you tried. 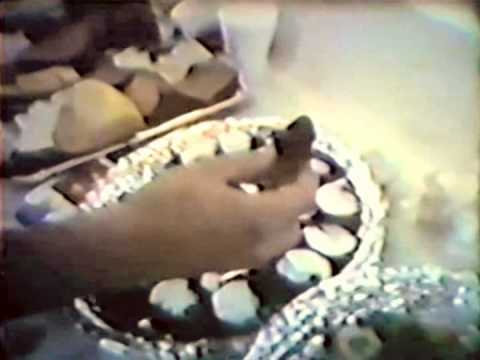 Don’t sleep on the classics @Harters 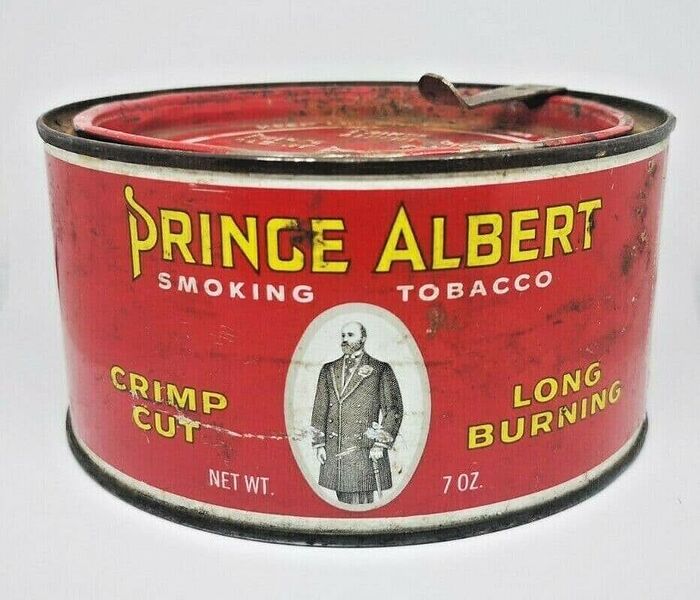 Does anyone remember the Prince Albert in a can prank phone calls.

Kids: Hi, do you have Prince Albert in a can?
Store owner: Yes
Kids: We’ll, you’d better let him out.

Non food related: Late to the game with Game of Thrones. Bought the dvd set wondering what we missed out on. I have to be perfectly honest with you. The first part of the first episode totally turned me off with what I considered uncalled for nudity. Then after awhile I somehow became immune to it. Now on Season 6. The story lines are good for the show, but personally, I don’t think this show would have lasted as long as it did without uncalled for nudity. Just my personal opinion. And I’m no prude.

Don’t sleep on the classics

Just thinking about Prince Albert brings a tear to my eye

The Prince Albert (PA) is one of the most common male genital piercings. The PA is "a ring-style piercing that extends along the underside of the glans from the urethral opening to where the glans meets the shaft of the penis." The related "reverse Prince Albert piercing" enters through the urethra and exits through a hole pierced in the top of the glans. While some piercers may choose to avoid the nerve bundle that runs along the center of the frenulum altogether, others may choose otherwise...

It was very good: no character development nor lengthy dialogues, but just bare bones action and car chase scenes.

Since I was in San Francisco a few weeks ago, I immediately thought about another famous driving movie, Bullit. Unfortunately I haven’t been able to find a copy so far so I can’t rewatch it yet. Also because I want to admire Steve McQueen’s fashion choices… Here’s a SF car scene for you Lol, wow that scene is amazing!

Somehow my youtube algorithm keeps feeding me fight scenes, from The Equalizer to the bus fight scene in Nobody…

Violence: the best series I’ve watched last few years was probably Gomorra season 4. Not sure if this series has been on the radar of Americans? Haven’t seen it. I’ll see if I can check out later on We are gearing up for the new Black Panther movie tho!

Shang-Chi is pretty epic for my kids and one dad didn’t mind watching more than a few times !

I just recently finished watching the old 90’s Tick cartoon (Hulu) and the 2000’s live action series (tubi) and am midway through the Amazon live action version. They’re all great in their own way and all were cancelled too soon.

Went through the first 6 of the Child’s Play films last weekend. Have one more, The Cult of Chucky, to go.

I’ve also been attending a film series at a local theater based on Keir-La Jannise’s book House of Psychotic Women. The films thus far have been Morgiana (1972, Czechoslovakia), A Lizard in a Woman’s Skin (1971 Italy), The Laughing Woman (1969 Italy) and Sunday will be The Mafu Cage (1978 USA starring a young Carol Kane!!)

I’m also I’m the 2nd to last season of The Expanse (Amazon). and recently finished the most recent season of the UK Top Gear (Netflix)

I am totally in to “The Closer” right now.

I’ve rewatched Other People’s Money a few weeks ago (1991, Norman Jewison). It’s like a lighter, more humorous play on Oliver Stone’s Wall Street. And at least as good, Danny de Vito is killing it in this role. 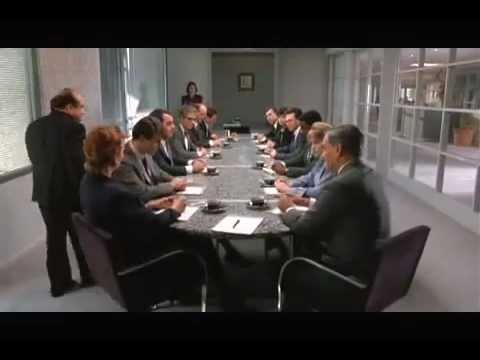 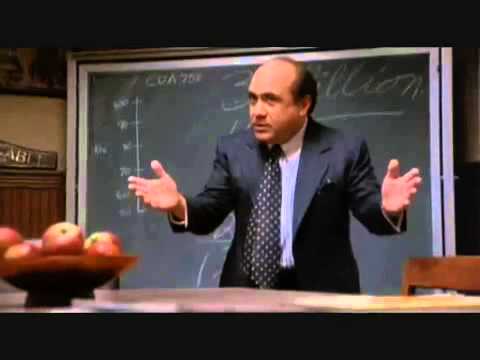 I don’t really watch anything food related on TV or Netflix. 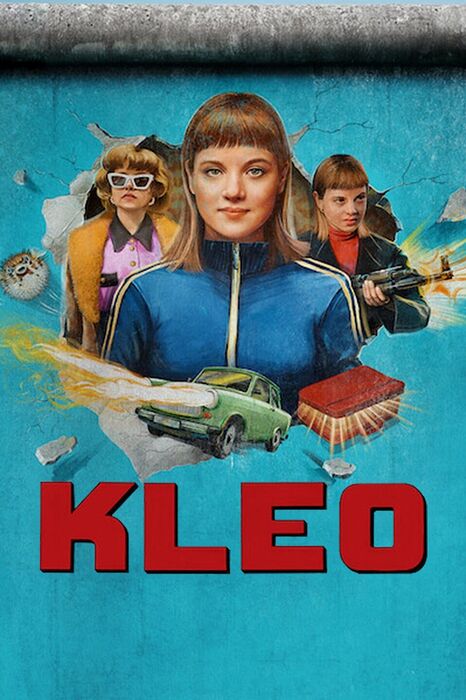 Synopsis:After the fall of the Berlin Wall, a former East German spy sets out to find out who betrayed her and why, using her deadly skills to exact revenge.

Anybody already watched White Lotus 2? Season 1 was such a gem…

And then I’m in the middle of The Pacific, and after finishing I’ll start with White Lotus 2.

Delhi Crime was excellent (both seasons) - brutal, but great. (There’s some excellent Indian content along those lines on Netflix and Prime.)

I couldn’t get into White Lotus, and have heard the second season isn’t up to the first but who knows given that I didn’t get through the first.

I’m rewatching The Wire - S1 is as good as I remember so far.

Having trouble getting into newer stuff.

House of the Dragon was entertaining but fluffy compared to GOT, so I may just go back and start GOT from the beginning.

I may just go back and start GOT from the beginning

At least you’ll know to stop after S5 or so…

Four Blocks is a pretty good German drama about a Lebanese drug cartel in Berlin.

House of the Dragon was entertaining but fluffy compared to GOT

Fluffy? I don’t think I’ve seen that much relentless female suffering in a show in a long time. Well, perhaps since the Handmaid’s Tale. Yikes.

Did you watch GOT?

By fluffy I meant the storyline and overall development is a lot thinner.