What did that Van Gogh painting ever do to you? 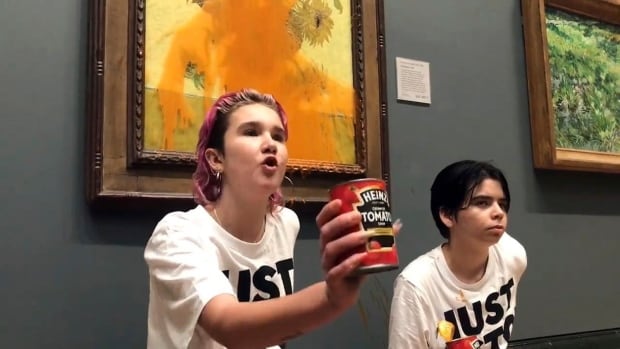 Actions like this, and the tourist who defaced 2 thousand year old sculptures in the Vatican just make me sick with their lack of mindfulness and disrespect for history. Hell has a special place for them I hope.

Can’t they throw soup at an oil well? Or the CEO of Exxon? That would make more sense.

And why waste soup.

I’d think silly string is made for this kind of obnoxious behaviour- but it might be a petroleum product. No idea.

Maybe glue yourself to the painting, instead of the wall? Just throwing some ideas around.

Oh wow! I was just there! Where are the crowds?

And now it’s mashed potatoes on a Monet. 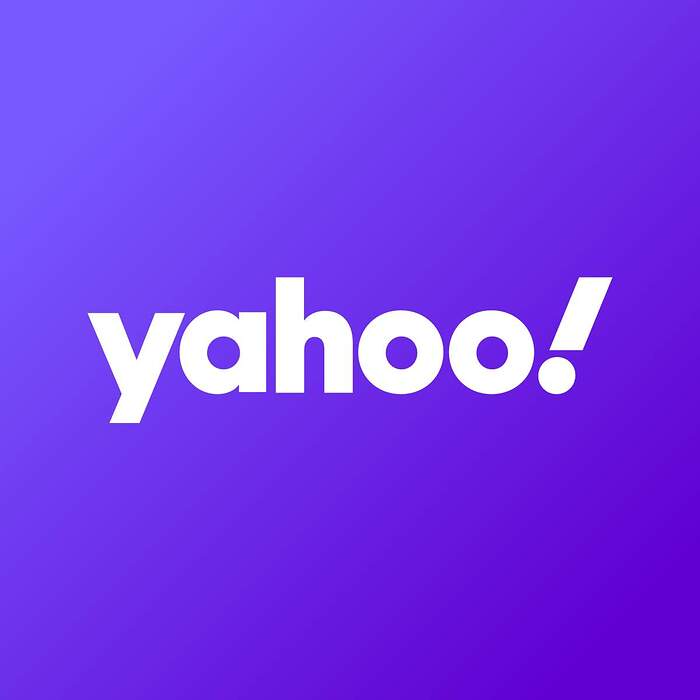 Climate protesters threw mashed potatoes at a Claude Monet painting in a German museum to protest fossil fuel extraction on Sunday, but caused no damage to the artwork. Two activists from the group Last Generation, which has called on the German...

I’m all for protecting the environment, but can’t we do that and protect artwork as well?

Luckily, like the Van Gogh the Monet was behind glass.

Ok, at the risk of being « political » and without defending the protestors exactly, I will say that there is nuance and a rationale for this.

As someone with a background in the arts, I see these as publicity stunts.

Destroying or attempting to destroy cultural property is disrespectful and doesn’t help any causes.

They’re polarizing the people who might have supported them when they throw food at something that has meaning to others:

There’s outrage when museums, galleries, churches, shrines and historic buildings are destroyed or pillaged to break the soul of the people being attacked. Which places were bombed during the Great Wars? The beautiful places.

Eyes gouged out of the saints portrayed in frescoes in formerly Christian communities through Turkey.

When people destroy art, it’s hate and attempt to control.

Unfortunately, and from what I see, this is backfiring only. As if climate change deniers weren’t already making fun of Greta Thunberg for giving AF, this plays right into their hands. Immature & nonsensical.

But then it’s clear to me nothing’s gonna happen, so whatever protests are next it’s too f’n late anyway.

Our reaction also included thinking that after removing the painting for restoration, the museum/police should have left the vandals glued to the wall as a centerpiece display of “Misguided”, a sub-minor bit of performance art. 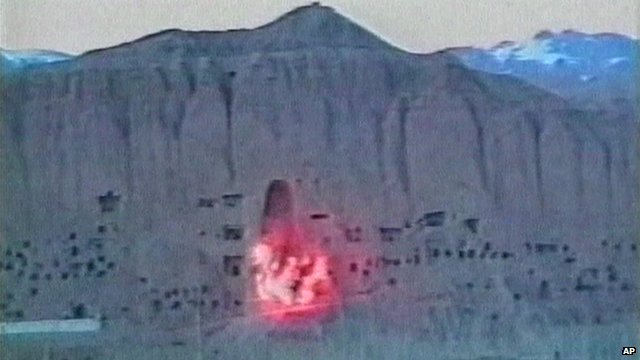 Bamiyan Buddhas: Before and after

Library pictures show the destruction of the famous Buddha statues in the Afghan province of Bamiyan in March 2001. 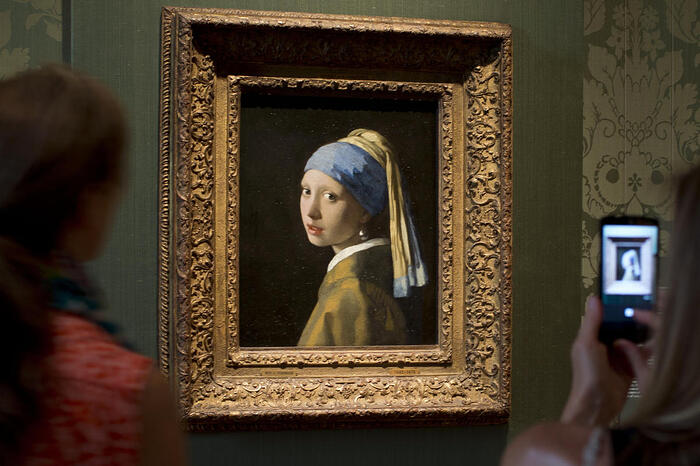 'Girl with a Pearl Earring' targeted by climate activists

Climate activists targeted Johannes Vermeer's masterpiece “Girl with a Pearl Earring” with glue and liquid on Thursday but one of the world's most iconic paintings was not damaged in the latest of such publicity-seeking stunts. “Art is defenseless,...

I wonder if they were using climate friendly paint and glue?

Now if they wanted to vandalize fracking sites or coal mines, at least I’d understand (maybe

There’s a difference in those actions even if it doesn’t feel like one: In one case there’s a cultural genocide as a group seeks to wipe away all evidence and culture of a proper. In the other there are highly public actions that are not destroying art (they’ve been protected by glass and by a museum) and which are far far from threatening the European culture from which they arose.

Glue and stuff all the climate activists, who do these kind of actions, to a long wall in a big museum and show them off as centrepieces. 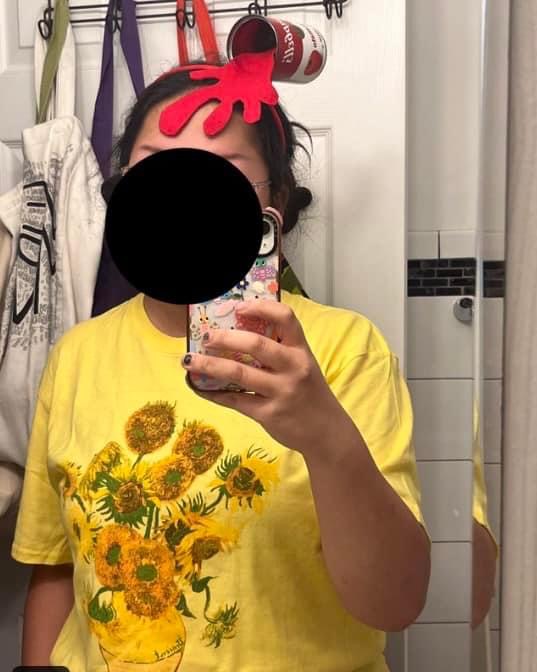 OMG this is perfect!

I wish I could take credit for it - someone shared it with me.

This seems a good idea.

You glued yourself down here. You fix it.

Goodnight; see you in the morning. We’ll be taking the pieces down in this small gallery and locking it up for the night so you’ll feel safe.

I love First Dog on the Moon: 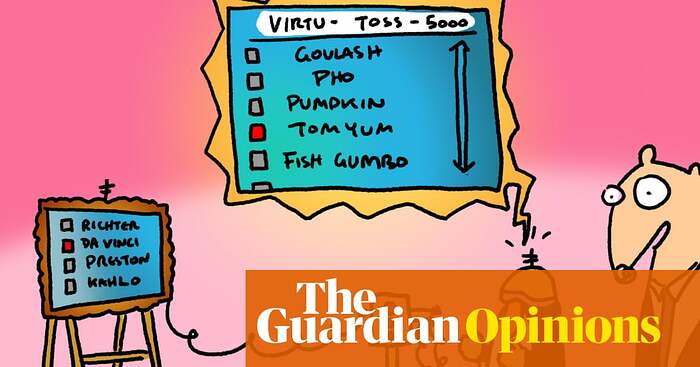 Is there a better way to get climate change on the front page of the world’s...