What Are Your 3 Favorite Desserts?

Oddly enough, the best tiramisu I’ve ever had was in a restaurant (Emilio’s) in Staunton, VA.

We ate at Emilio’s in 2013. Place was all but empty so absolutely no vibe. Main courses were distinctly underwhelming but desserts werent bad at all. My notes remind me that we didnt have tiramisu there but I did have a very decent cannolo. By the by, the previous night we’d eaten at Zynodoa and, as at Emilio’s, it was dessert that was the most enjoyed course which is pretty unusual for us.

Apparently it’s a small city with a big sweet tooth?

If I recall, their fried mozz app was very good too. Maybe it was just my low expectations for a small southern city and being surprised.

Thanks! It sounds delicious, what’s not to love? I know some people aren’t marzipan fans, but I’m not among them. 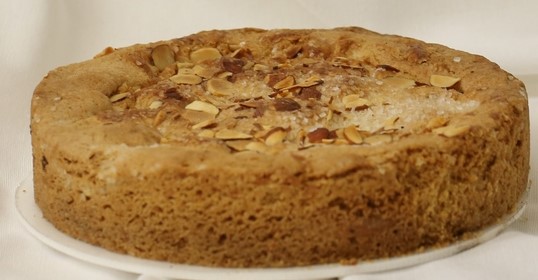 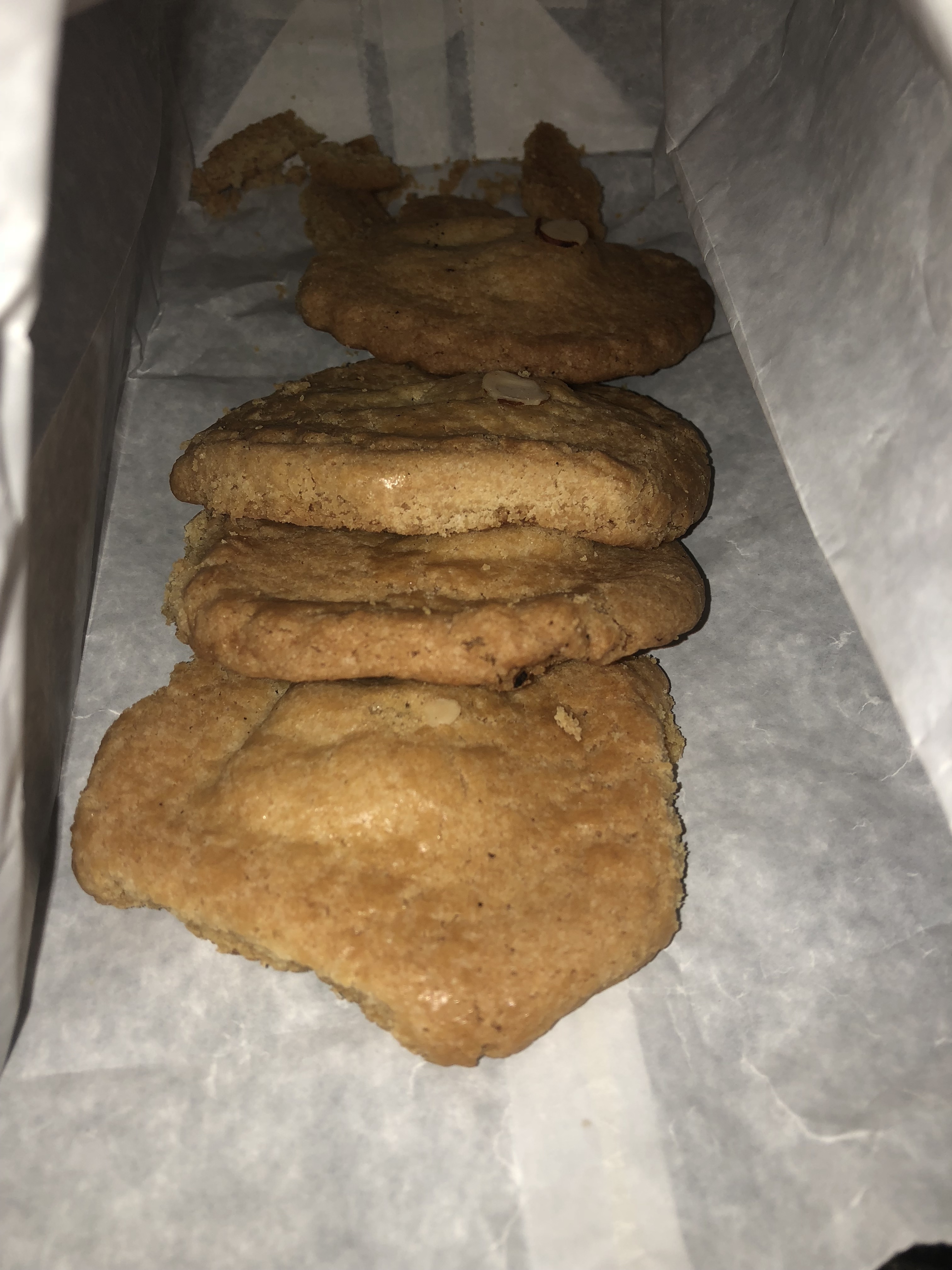 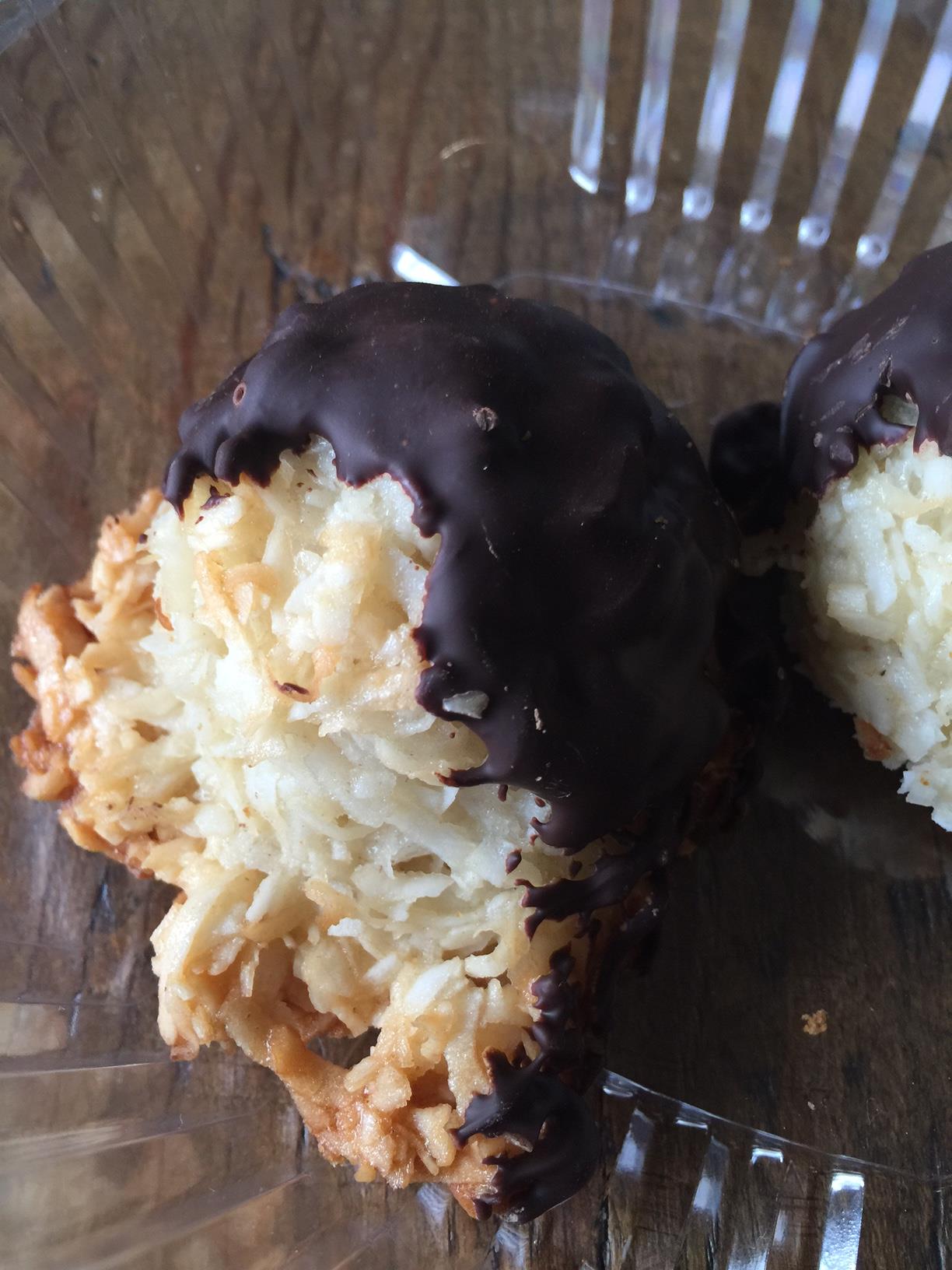 any dessert that features mocha and apricot

For things I make myself shortbread, esp. lemon-lavender and lemon-sage. And pumpkin/sweet potato pie.

Mr Rat is way bigger on desserts than me, but he’s not much of a chocolate person either.
His favorite birthday cake is those Chinese sponge layer cakes with whipped cream between the layers and topped with fresh fruit and syrup, the kind they make at Fay Da.

Most favorite of all time that will never be displaced as #1 is my late grandma’s pecan pie, she made pies daily for several decades for grandpa’s restaurant and apparently practice really does make perfect

My mom’s german chocolate cake which is a rare occurrence, even more rare since i live across the country. It’s the cake from the baker’s chocolate bar but the frosting recipe came from elsewhere

Mom’s fudge is legendary with good reason, another example of decades of practice.

I have tried countless versions of all three and ultimately gave up since all have paled in comparison.

I know some people aren’t marzipan fans, but I’m not among them.

I absolutely love marzipan. Marzipan with chocolate and raspberry all in one place are killer!

I was introduced to it years ago by a friend. Unbelievably good, but I will never try to make one myself!

I regret that I didn’t try it when in Stockholm a few years ago. Every pastry shops and café carried them, most of them were of at least 4 or 6 servings though.

I forgot about this cake. A family friend made it when I was young. I’ve never tasted another that comes close!

I had no idea. I know they’re two different things, but does it make a big difference? I’m not very knowledgeable baking-wise…Also I only have princess cake a couple of times a year, so i’m not very discriminating!

I never thought about using other cookies for a crust, like using graham crackers. Brilliant idea, and I do love pecan sandies. Now you have me thinking

Mom’s homemade apple pie with ice cream or a slice a sharp cheddar.
Anything with chocolate.
Crime Brûlée-Finding a good version of this is soooo hard. Most restaurants I’ve been to carmelize the sugar long beforehand & it’s never crispy.

Oh my gosh…! So tragic you didn’t try one!
My mom loves to bake and loves that cake so she made so many to practice. The delicate cake with the jam layer inside and marzipan combo is very delicious.