What are you listening to?

i like that we’ve been chatting about and listening to these particular musical titans - women hardly get enough credit they should get all the damn credit! Also don’t you dare sleep on Diana Ross and the Supremes! If we are going to talk about French pop vocalists, my all time favorite has to be Alizee… I really like Alizee, the liquor, especially the passion fruit flavor! But the singer might be nice too, will have to check out her music. 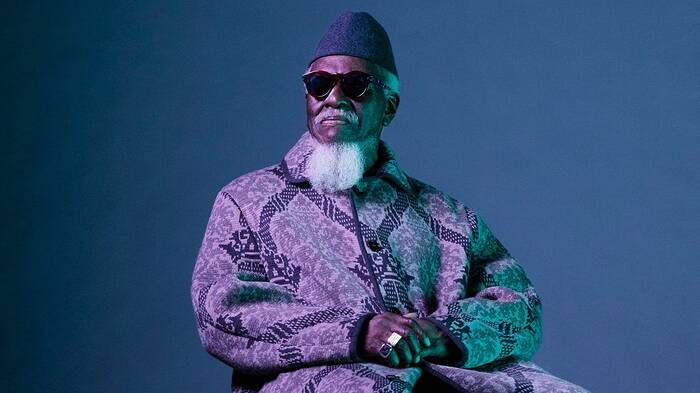 “If You’re in the Song, Keep on Playing”: An Interview With Pharoah Sanders

The legendary saxophonist on buying his first horn, playing with John Coltrane, and searching for the right sound. 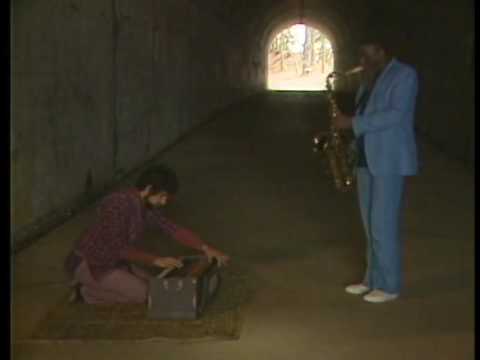 Pharaoh stepped in to places where John Coltrane soared and flew even higher. Always liked this record. 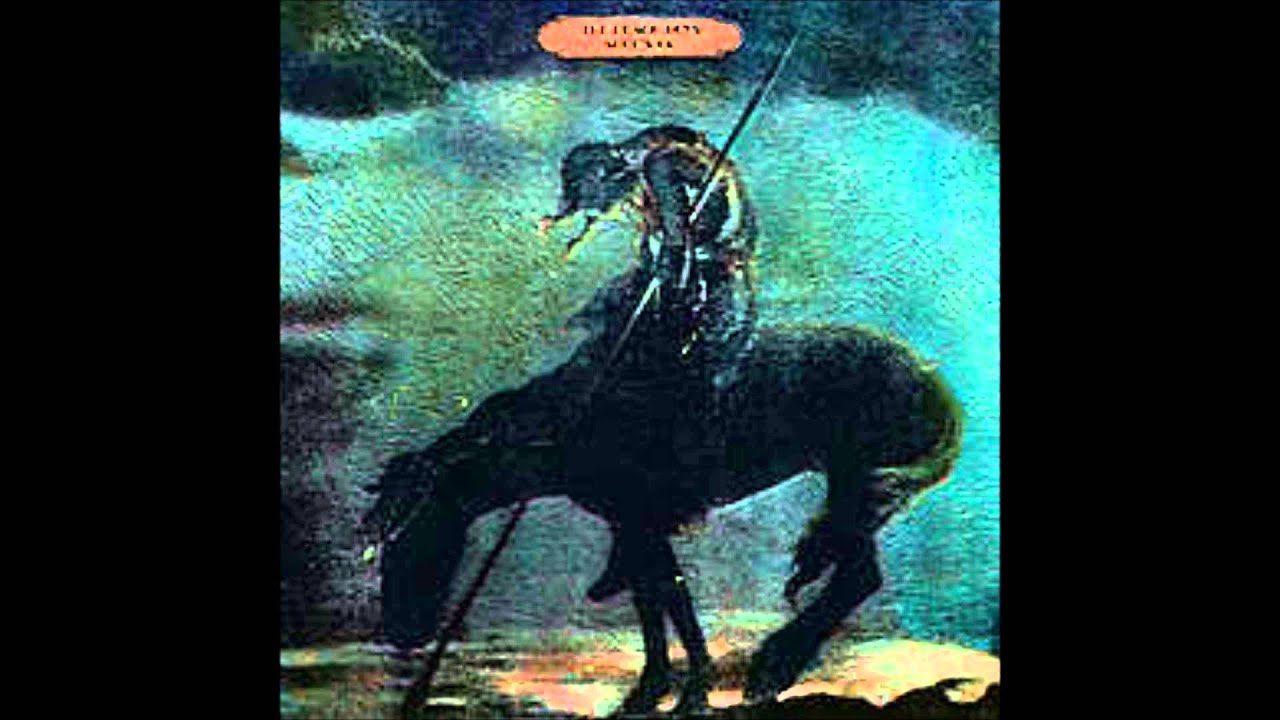 I love the various versions of surfs up out there from the smile sessions too. Have you seen Rick Rubin’s recent documentary with Paul McCartney? He basically admitted that The Beach Boys were a big influence on Sgt Pepper. There was quite. some artistic jealousy. 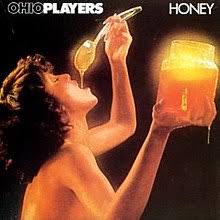 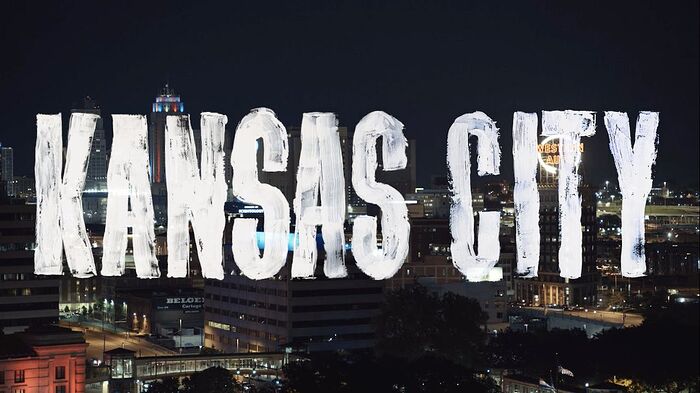 My favorite of their songs from their first record Really loved it. Rick has had a hell of a run himself.

And for sure on The Beach Boys Beatles stuff the smile sessions that spun out of control still created enough good music for almost half a dozen albums! im beach boys and hotdogs, you can be beatles and hamburgers…how did the stones even get into that conversation?

I was considering posting Autopsy instead of Suzanne… Great song.