Here is a picture of a beautiful loquat tree I found in front of an abandoned house while walking my dog in a random neighborhood while waiting for my Thai food to be ready to go. 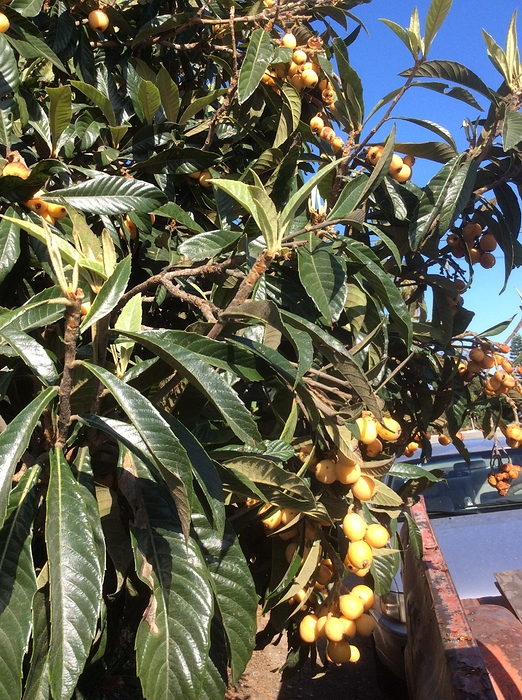 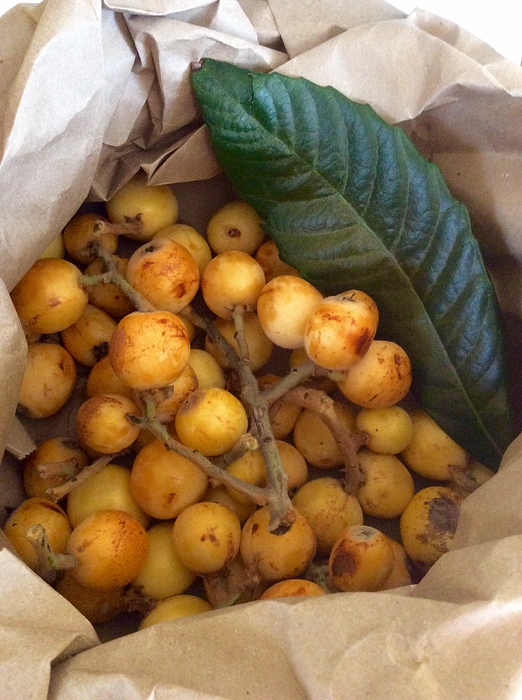 I haven’t had loquats in years. Very nice find!

I identified a mulberry tree on my walking route the other day. Unfortunately I was a few days late for gathering fruit.

We have a nature reserve in the village.

It was farmland for centuries then, in the early 1920s, the local council acquired it as a refuse landfill site. They stopped using it in 1980 and, before handing it over to a local charity to operate, put a thin layer of soil over it which allowed plant growth to start. The charity doesnt actually encourage visitors to take the fruit but, also, doesnt actively discourage it either. So, I always feel it’s OK to take a few damsons and blackberries when I go for a walk. From time to time, the idea is raised of planting a community orchard but, so far, nothing has come of it.

I found a beautiful tangerine tree last year, it was huge, of an older breed, but I can’t remember where it was. I still look for it, they were the best tangerines I’ve ever had.

The old trees have fruit that is completely different from what we get now in supermarkets and farmers markets.

We had a loquat tree in the backyard when I was a kid and loquats were my favorite fruit. They were a much brighter orange than the ones in your photo, though. Honestly I’ve never had loquats since that tasted like the ones at home. I keep trying, and I keep on being disappointed.

The people across the street have some lovely apricot and plum trees in the front yard - but we never take the fruit unless it’s actually fallen onto the sidewalk.

Is it okay if I found it in my yard when I bought this place? 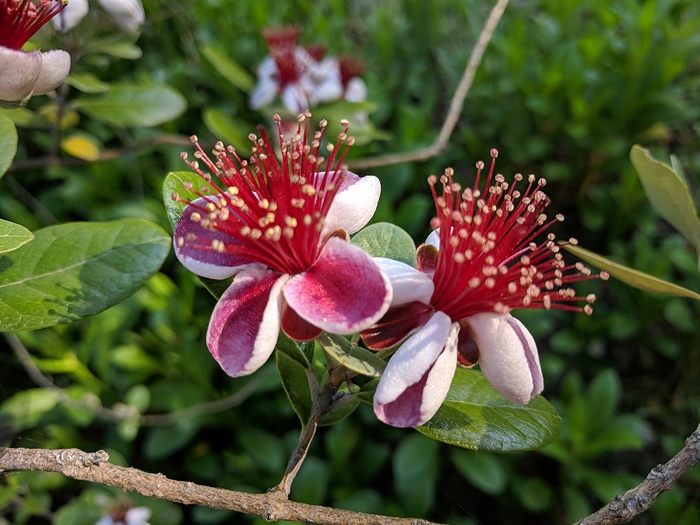 What planting zone are you in?

Sunset 14/15 I think, but a lot depends on ocean influence de jour. For me, best.spring. ever.

Time look for morels in the Shasta forest.

Being on the east coast I didn’t know what this was. Sounds like a great climate to garden! Posting it incase others wonder:

Just so you know, I am originally from Brooklyn, then Queens NYC, where my dad from Alabama grew so many tomatoes that I swore I would never eat another. I was wrong!

My kids are now in Queens and Orlando, so I realize it’s late. What’s up?

As a tomato lover I’m glad you saw the light!

I’ve been in my current area 11 years and I’m still trying to figure out gardening here. Spring is bipolar, usually short and then it’s summer scorch for 4-5 months.

I tend to be a night owl. Between jobs at the moment so it’s getting out of hand!

Wow. Well “0ut of hand” is relative. My sister is in Durham. That’s relative too!

Found several maypop vines in bloom while walking this evening. It’s right next to a busy road so I wouldn’t eat the fruit. But I have been looking for a native in an abandoned spot to transplant. This is between the guard rail and the sidewalk on a neglected stretch of earth.

Finally spotted a couple of elderberry shrubs that are accessible, on public land and away from car exhaust. They are in bloom now.

My sister is in Durham.

I unintentionally spotted a morel at the cabin on Sunday. 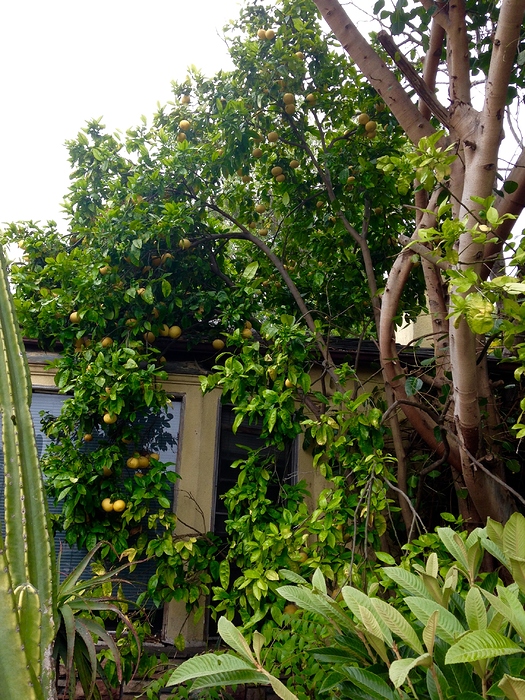 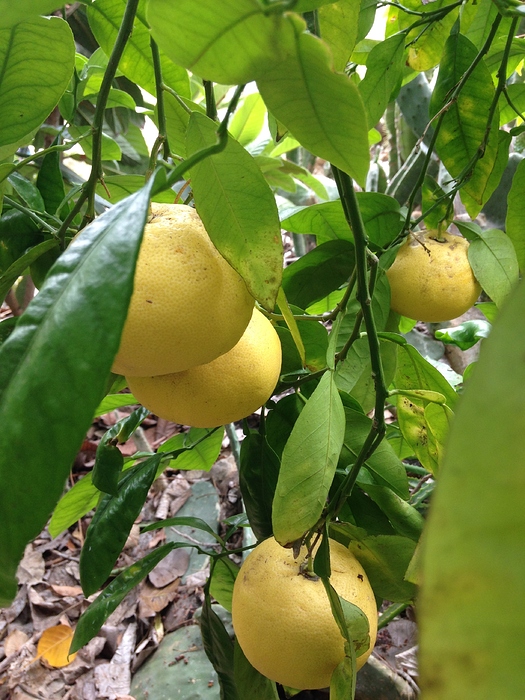 I saw a huge tree that I thought was a lemon tree. I knocked on the door and found out it was a thirty-year old grapefruit tree! The scent of these grapefruits is incredible.

Apples, I have no idea what kind. They taste a bit like crab apples. 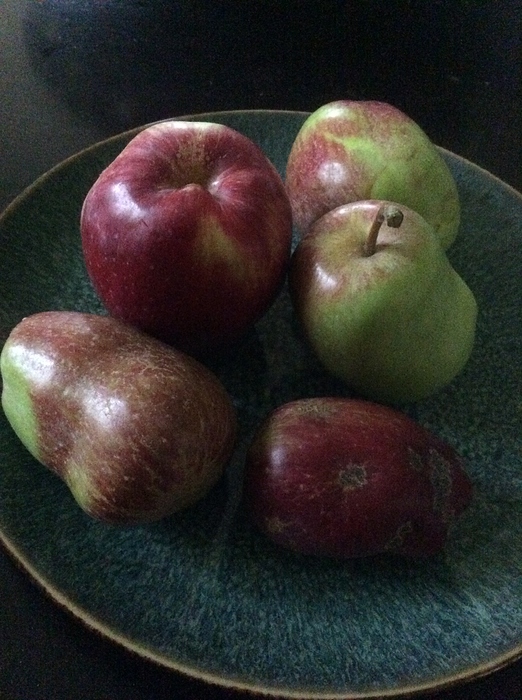 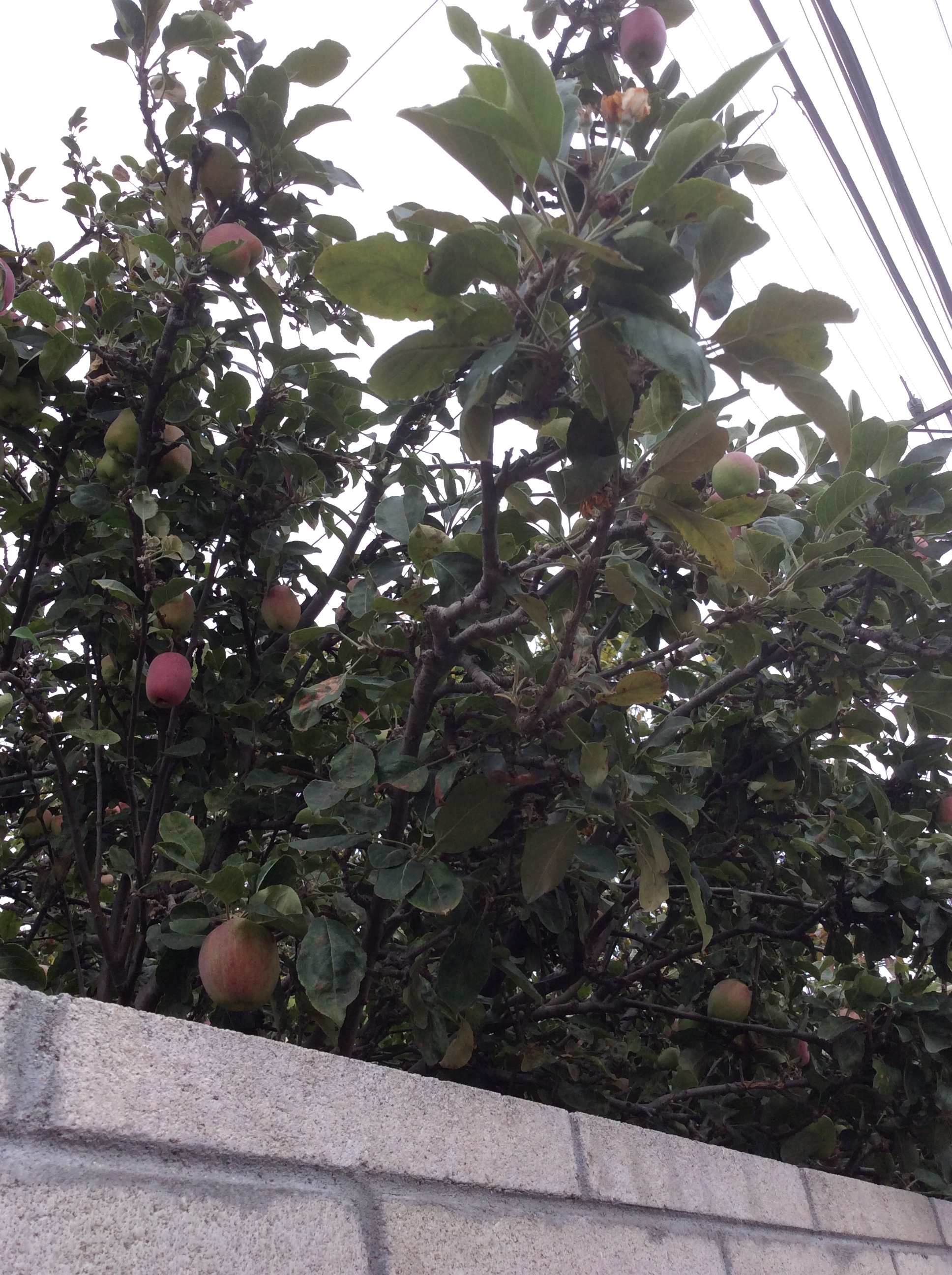 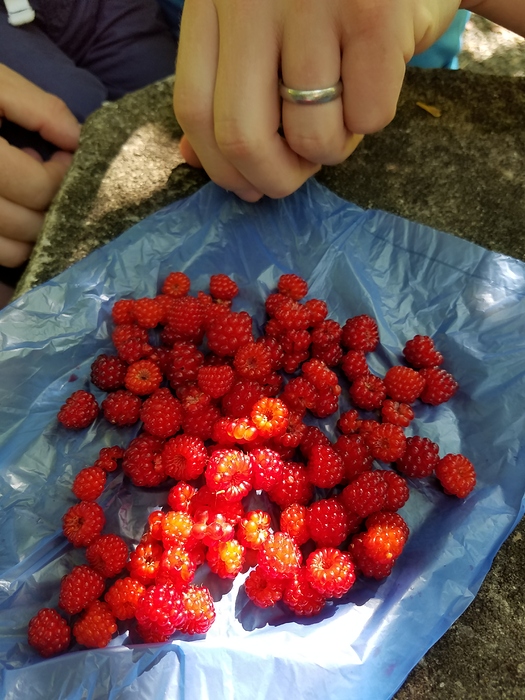 My babe could not get enough!

10 Likes
next page →
“Food is a pretty good prism through which to view humanity.”
― Jonathan Gold