Tuna experience: El Campero, Antonio or somewhere else and tapas in Cadiz

Heading to Cadiz-Jerez for 4 days in November and looking for advice on a tuna focused tasting and tapas in Cadiz itself. I’ve seen Maribel and others discuss El Campero and Antonio south of Cadiz. Wondering which one to go for or if there is a better alternative. Also would appreciate advice on tapas bars in Cadiz.

In Jerez we are planning to dine at Lu and Mantua. Any thoughts on either of those would be appreciated as well.

Hi tigerjohn,
For tapas and/or sit down dining in Cádiz, capital, I would head first to EL FARO in the Barrio de la Viña.

Here you can enjoy a seafood feast in the dining room or simply have their famous shrimp fritters, tortillitas de camarones, at the bar (for me these are even better than those served at Balbino in Sanlúcar).
On your walk to El Faro, I would make sure to stop at CASA MANTECA for their iconic chicharrones (their version: cold, very thin slithers of slightly fried pork belly, sprinkled with sea salt and drizzled with lemon) for which this atmospheric “time warp” tavern bar is famous. Alberto Adrià loves this dish.
MANTECA is always nominated for the ¨best traditional bar in the city¨award. It’s been going strong since 1953.

I’ve read solid reviews from professional critics about the new CICLO, whose chef, Luis Callealta, was nominated last year for the “best chef in the province” award as well as “best new restaurant of the year” along with the other nominated chefs of CÓDIGO DE BARRA (in its new location) and LA CURIOSIDAD DE MAURO, so there are 3 others you might want to try in Cádiz. I wouldn’t miss Ciclo.

Speaking of MANTÚA in Jerez, its chef, Israel Ramos, was also nominated for “best chef of the year” by Gurmé Cádiz, along with his sommelier for “best sommelier of the year” (and LÚ’s as well). So your Jerez choices are solid. I like Ramos’ informal place, ALBALÁ near the Real Escuela del Arte Ecuestre. It will be interesting to hear which of these Michelin stars you liked best.

If you’re staying at the Hotel Casa Palacio María Luisa in Jerez, its restaurant. T22, is also on the gourmet critics radar. 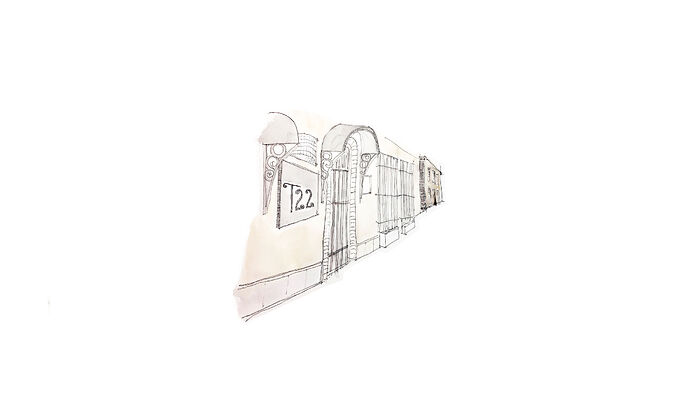 In Jerez, for casual tapas and several different versions of atún de almadraba, we like ALBORES and its seafood-centric sister around the corner, A MAR. We ask for Julian Olivares’ best dishes at both.
The chef is known as the city’s almadraba expert.

I forgot to answer your question about El Campero vs Antonio—go to both!
Do as we have and do a lunch “doublete”—start with El Campero at the bar and have the very knowledgeable waiter serve you the best almadraba creations of the day, then have your sit down lunch at Antonio with views of the Med.
It’s a short drive from Barbara to Zahara.
Antonio sits outside of town, on the road to the Atlanterra urbanization. This way, you get to enjoy the best of both worlds. Erica of Chowhound taught me this! José Andrés stays and dines at Antonio with his family when on vacation in the Cádiz province (his wife is from Algeciras).

Thanks, Maribel. Super helpful and I think we are now all set for Cádiz.

A couple follow ups: our attempts at doubletes haven’t turned out too well. For Antonio as a follow on, do you recommend requesting a limited selection of tuna dishes or can you go with the tasting (is either better from a food standpoint?)

Second, have you tried or heard about Cataria in Chiclana, the southern sister of Elkano? The concept seems very interesting and most negatives seem to be from people expecting a full restaurant offering while they offer primarily just a selection of fish and seafood.

Based just on the sherry list by glass alone, may need to plan for a snack or two at night at Ramos’s casual place.

For Antonio I recommend requesting a limited selection of tuna dishes so as to taste only his top almadraba hits.

Yes, I know about CATARIA and also Angel León’s ALEVANTE (of Michelin star Aponiente in El Puerto) , both in Novo Sancti Petri (luxury urbanization outside of Chiclana), close to each other, both housed in 5-star hotels on the beach.
I haven’t been to either because Novo Sancti Petri is a detour from my usual route. NSP is kind of the Cádiz province’s version of Marbella.

Since Cádiz is only a very short catamaran ride away from El Puerto de Santa Maria (the 3rd town in the sherry triangle), you might want to go to El Puerto instead. There I would try the new TOHQA, getting a lot of gourmet critic reviews, or to Angel León’s APONIENTE, if you can snag a reservation.

Thanks, Maribel. We’ll go for the doublete at El Campero and Antonio.

I have been looking at Toqha, and the online customer reviews have been very polarized. do you have any links for Spanish gastro critics reviews? I’d like to get a sense of which group (high praise vs ver disaapointed) we identify with.

We went to Aponiente in 2018 and while we enjoyed it, we probably won’t be back at the current price point.

I didn’t remember that you had already dined at Aponiente, which makes that catamaran ride over to El Puerto not necessary unless you want to do some sherry sampling at the (fairly) newly renovated Bodegas Osborne or another there.

Here are a few professional reviews of TOHQA, including 2 by the gastro critics that I most consistently follow, Maribona and Capel- 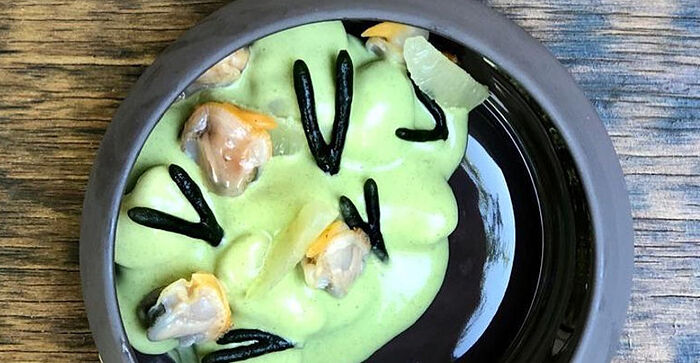 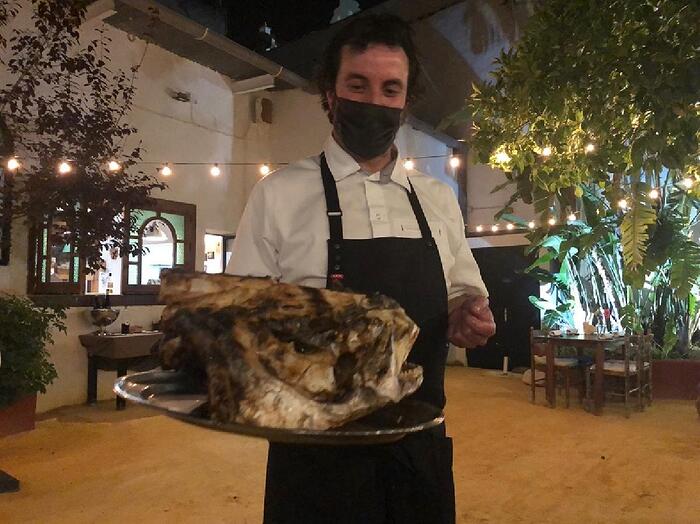 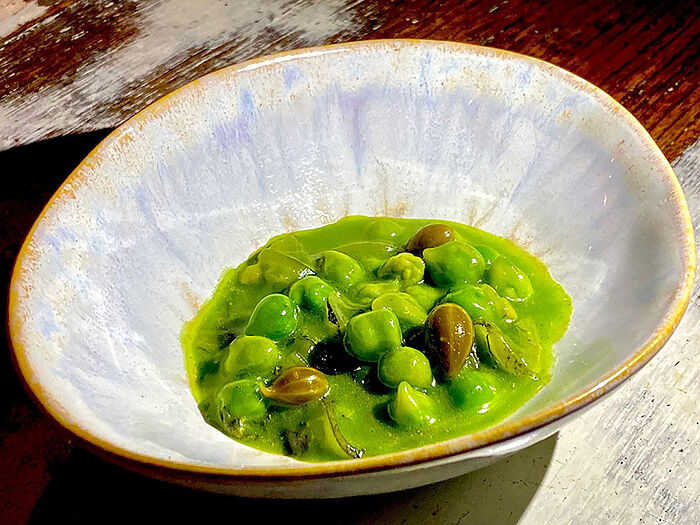 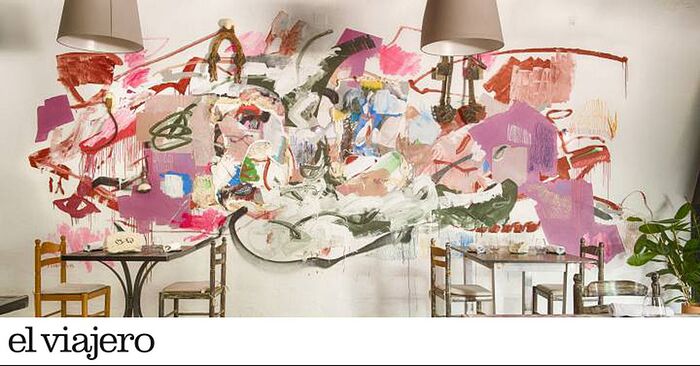 Thanks, Maribel! Will report back. Now leaning toward Toqha or just a day of tapas around Cádiz with the tuna doublete on the other day.