Starting over for the new year…

YEA: Peanut and Crispy Noodle Salad Kit: Lots of crunchy textures and a peanut dressing that has a little spice to it.

Yea to the spicy Harissa sauce and savory eggplant garlic spread. Double yea that they are relatively low in fat. 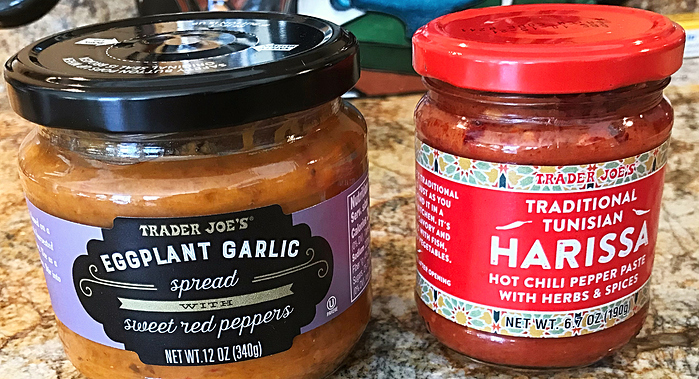 TJ’s Dover Sole (frozen). Nice whitefish. Package size is perfect for the two of us.

I’m a fan of the eggplant garlic spread. I’ve been known to use it as a sauce when I make myself pasta for breakfast.

MEH: Frozen artichoke dip. Soupy and a little bland, and there doesn’t seem to be that much artichoke in it.
YEA: Crispy Salmon Bites (frozen). Nice crunch on the outside, real salmon on the inside, with a mayo-sriracha-sesame sauce for dipping.

ETA:
YEA (me)/MEH (my wife): Bacon-Wrapped (goat cheese-stuffed) Dates. Good combination of sweet and savory, and the bacon crisped nicely. Very rich, you don’t want to eat a ton of them. Jody was unimpressed, but she doesn’t much like dates generally.

If this was in the 2019 thread, sorry I missed it. I actually bought these late December and used them a few weeks ago.

NAY: Frozen “Wild Caught” Langostino tails.
Used them in a noodle dish in place of shrimp, and they were not good. Virtually flavorless.

I did a massive grocery haul at Trader Joe’s to show you some of the top healthy items to buy there for 2020. So of these grocery items are best in class anywhere, like the cold pressed salad dressings and the organic coconut smoothie. Trader Joe’s has really stepped up their organic and clean grocery selection, although they still seem to use way to much canola oil. From snacks, to cheese, to pantry staples, these are my top healthy items that you are gonna want to stock up on from Trader Joe’s. Mad love…Bobby, Dessi, Rose, and Art! XOXO

Mixed feelings on the harissa… the pepper skins are unpleasant. I got around that by using an immersion blender, but it shouldn’t be needed.

Mixed feelings on the harissa… the pepper skins are unpleasant.

Aha, that’s it! I didn’t love the TJ’s harissa myself when I tried it and now I realize why it doesn’t quite work for me. I know it’s a yay for others though. 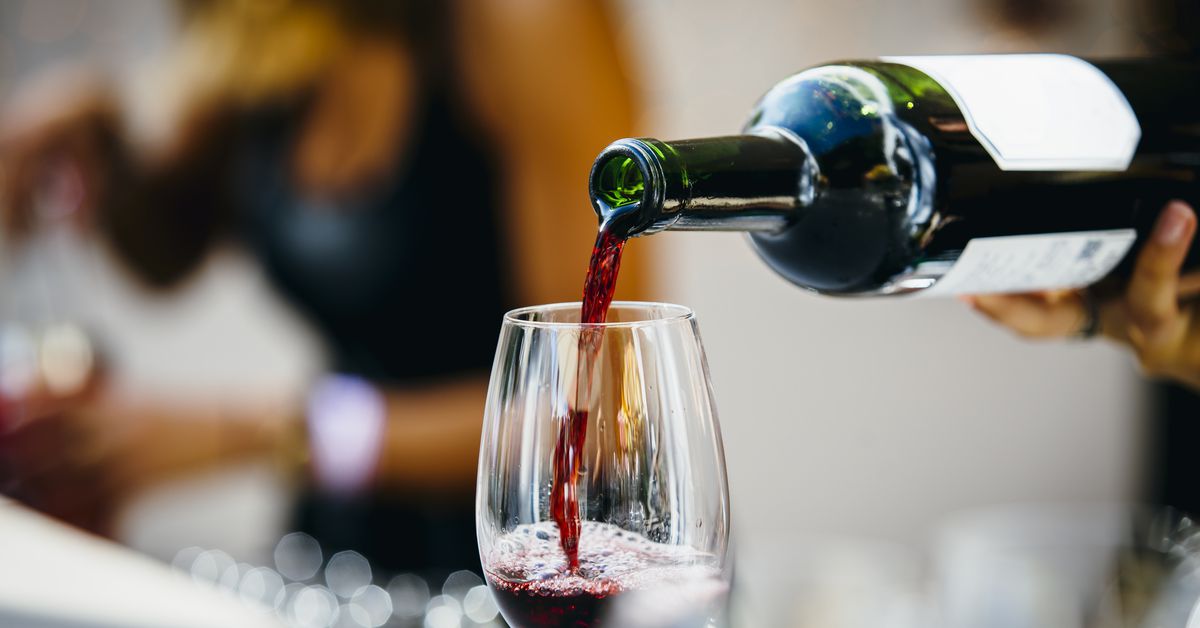 Nay - I bought three bunches of tightly closed daffodils on Monday for $1.49 each, They’re still tightly closed today (Thursday) and look like they’re shriveling up. Disappointing!

Nay - the rock-hard avocados I bought on Monday for SB guacamole - still rock-hard today on Friday!

Nay - the rock-hard avocados I bought on Monday for SB guacamole - still rock-hard today on Friday!

Put them in a paper bag with bananas!

I know…I’m just irritated that they’re taking so long!

That’s what I liked about it! Most taco seasoning mixes are loaded with salt. With this one, I can add salt to taste. 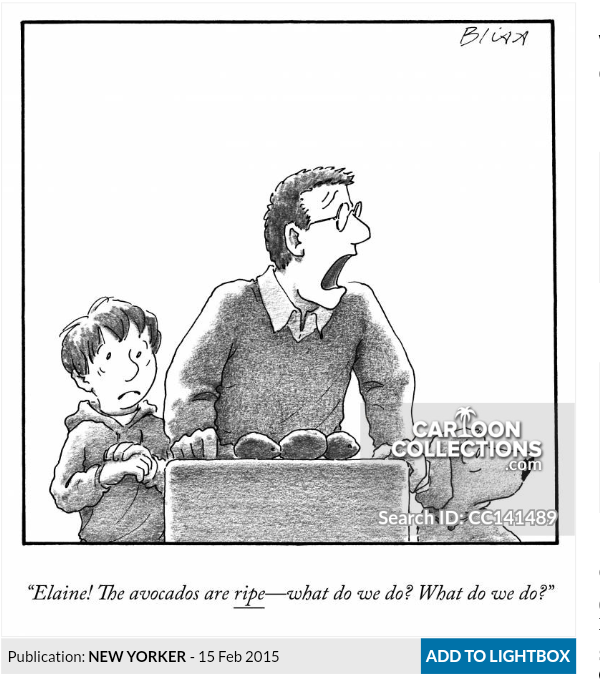 I don’t think it’s new but I had never tried the frozen chicken fettuccine alfredo. The were demo-ing it today. YEA!

Due to a medical appt out of my usual orbit, I went to the Peabody, MA location, which sells alcohol. I was surprised to see they have the Don Armor hard cider from France, as that’s typically a short-term holiday item. What I bought, this being the first time seeing it, is Don Armor pear cider. Hopefully, like the apple, it will be a huge YEA.

AND the annual early-year YEA-cubed for the Sky Valley Heirloom Navel oranges. Juicy, flavor-packed, and less acidic than other navels.

Good one - thanks! I know that everyone will be relieved to know that two of the TJ avocados were ripe enough for SB guacamole. I just mashed them with salt and lime - simple and good. Think I’ll use the other two in salads.