I actually like the Sesame Honey Almonds quite a bit and didn’t find them unpleasantly bitter. To me, they remind me of a Passover candy made with sesame seeds and honey/sugar. But those are quite hard on the teeth while these almonds are healthier and easier to eat.

This is fascinating. (Most useful thing to me would be to know what’s new before it disappears) 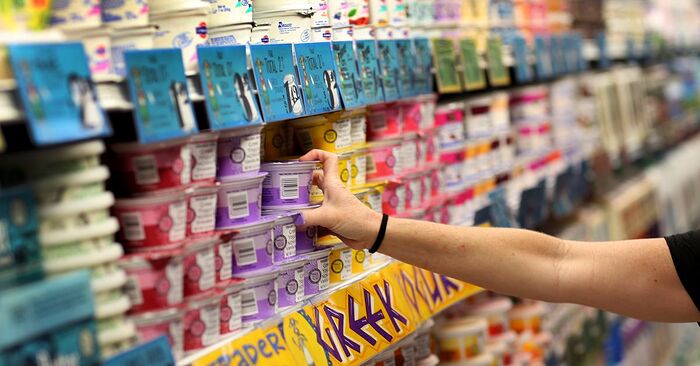 There are now about a dozen Instagram accounts — some of which are making real money — devoted to the grocery store’s latest products.

I actually like the Sesame Honey Almonds quite a bit and didn’t find them unpleasantly bitter. To me, they remind me of a Passover candy made with sesame seeds and honey/sugar. But those are quite hard on the teeth while these almonds are healthier and easier to eat.

Oh boy, do I remember those. My grandparents used to keep a candy dish of them around, and you’re right that they could break your teeth.

I’m referring to @traderjoeslist. That article is from 2019. She’s doubled her followers since them. I don’t always agree with her reviews but she does videos where she opens and tastes everything new she buys, so that’s helpful. It’s like any reviewer; after a while you can calibrate to their taste.

The only bad thing is that she usually shops at a very large TJs in Santa Monica, so sometimes my smaller local stores don’t get some of what she finds or gets them much later.

I found her take on the stuffing-flavor chips.

Funny, I also had problems opening the bag. I had to go back into the store and ask for scissors.

Yay to the lemon-ederflower soda in small cans. The floral is extremely subtle but the lemonade is fab!

I love that soda! It’s a bit sweet for me plain, nothing a little water or seltzer won’t fix. Also a great mixer.

I have mixed feelings on the frozen artichokes. I roasted them, and the leaves were pretty inedible. Maybe the method of cooking makes a difference. (But they also looked bigger than the previous version, so maybe that was the difference.)

The frozen artichoke hearts are a staple at my house. Much nicer than canned, and TJ"s has them at an affordable price. (Local groceries have them in smaller packages for lots more money.) @Saregama I’ve never tried roasting them, but the texture is good when they’re sautéed.

I used them in a white lasagna. Maybe time of year affects texture. I bought mine in June or July. 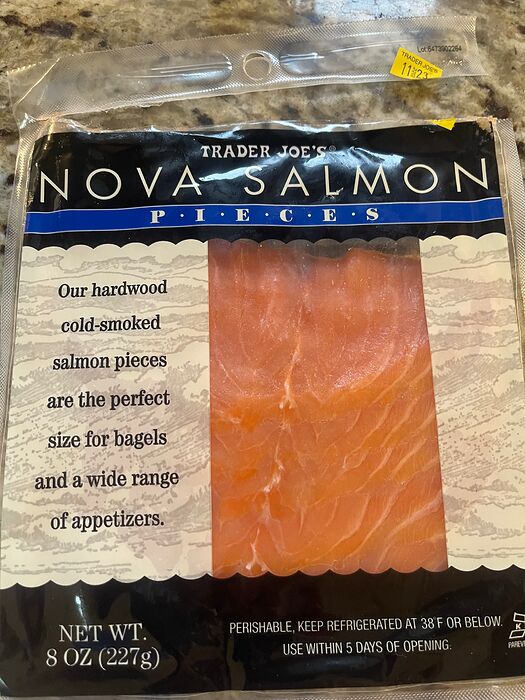 pretty good for 8.99 or so, comes off of cardboard nicely sliced and ready for action.

Obviously there’s better stuff out there, but this is pretty serviceable with a bagel and cream cheese etc. 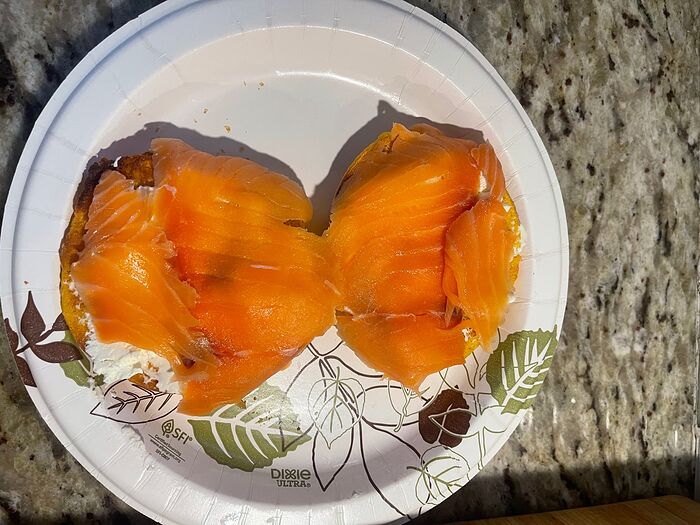 the catsmo lox from eataly is really fantastic - it’s about 3x as pricy. But not 3X as good. 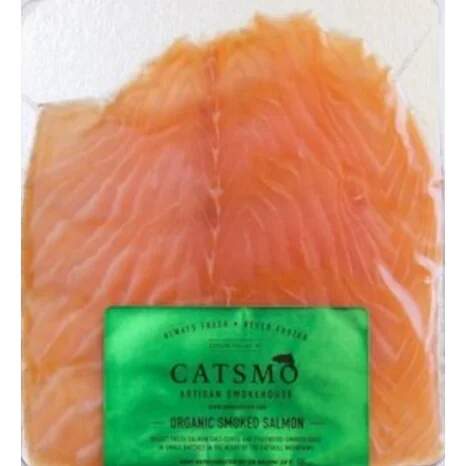 That be used to be my standard smoked salmon, it’s so reasonably priced (even at a $1 premium so 9.99 in nyc).

The other one I alternate with is Costco’s (which is very slightly cheaper at something like $22 for 24oz in a 12os double pack).

TJs tried out a newer version in an individual (or what I consider individual, lol) serving size of 3 or 4oz - think it was Scottish smoked salmon in that case - that was marginally more expensive but also very good.

They’ve got a new hot-smoked product in a larger size I just saw, but I’m not much for that so I can’t opine.

The annoyance of following those folks is that they show all the new stuff that my store won’t get for ages - and it’s not a small store, it’s one of the most popular nyc stores. So I walked around today with anticipation of all kinds of delicious new “seasonal” items and ended up with bubkus.

That 3oz package is perfect for one.

Got some rosemary mixed nuts over the weekend. Not overwhelming on the rosemary. Delicious.

Yesterday’s trip to TJ’s would have ended with an empty cart had I only purchased the items on my shopping list. The spatchcocked chicken, maple ice cream, and maple walnut biscotti were long gone, and there was very little cereal of any type. But the Christmas stuff is in ample supply, and the Brussels sprouts stalks are in. They’re larger than usual.

YEA to the maple walnut scones, maple streusel bread (like a Danish, but in slices), and mini pretzels with butter toffee coating.

Many years ago TJ’s had a truffle Dijon mustard for Christmas that I absolutely loved. Have not seen it for years and am no longer near a TJ’s. If anyone sees it this year please say - I would drive the required hour and a half to buy it.

I see mustards like this on every visit to TJ Maxx/Home Foods, FWIW.

Check the best by date on mustard. It’s one of the few dates that actually matter, because unopened mustard significantly loses its kick over time.

Picked up some Cinnamon Roll Drizzled Granola. I should have taken the bag photo for what it showed - large chunks of granola drizzled with icing (like a cinnamon roll). The taste is fine - just what you’d think, but the chunks are around 1” or so, making this more of a snacking granola than the morning cereal I was thinking of. I was able to break up the chunks by hand so I wound up (kindof) with what I needed.

Rating of the product = Good
Rating of myself = not so good