I saw a neat video on Facebook, for omelets containing cheese or other small bits of added ingredients. You beat several eggs, plain or with add-ins, pour into a nonstick pan. Just as they begin to set, you put the ends of two chopsticks on diametric opposite sides of the pan and move them simultaneously to the center, then slowly rotate the pan. The eggs will create a spiral swirl as they finish firming up. Then slide out onto a plate.

I’m having difficulty envisioning, but once the (3) eggs hit the buttered hot pan (9 inch) I move the skillet in a circle on the flame until nearly done. Then add the scallions and cheese…swirl a touch more then fold over the plate. Top with chives.

I’ve used chopsticks for scrambled eggs many a time though.

What is the advantage to giving my omelet a swirly?

Haha, yes, it looks cool. I guess it could look good in presentation (if you care about this), but I would think transferring this to a plate is tricky unless you have a super slick pan. I have seen folks use this to drape over their omurice, and I do like that idea but I’m a bit too lazy to bother with that. I’ll just take a regular cooked omelette and flop that over my fried rice, thank you.

Actually watching this video gave me a bit of an appreciation for it. Interesting and something that seems to be an Asian thing. Cool. 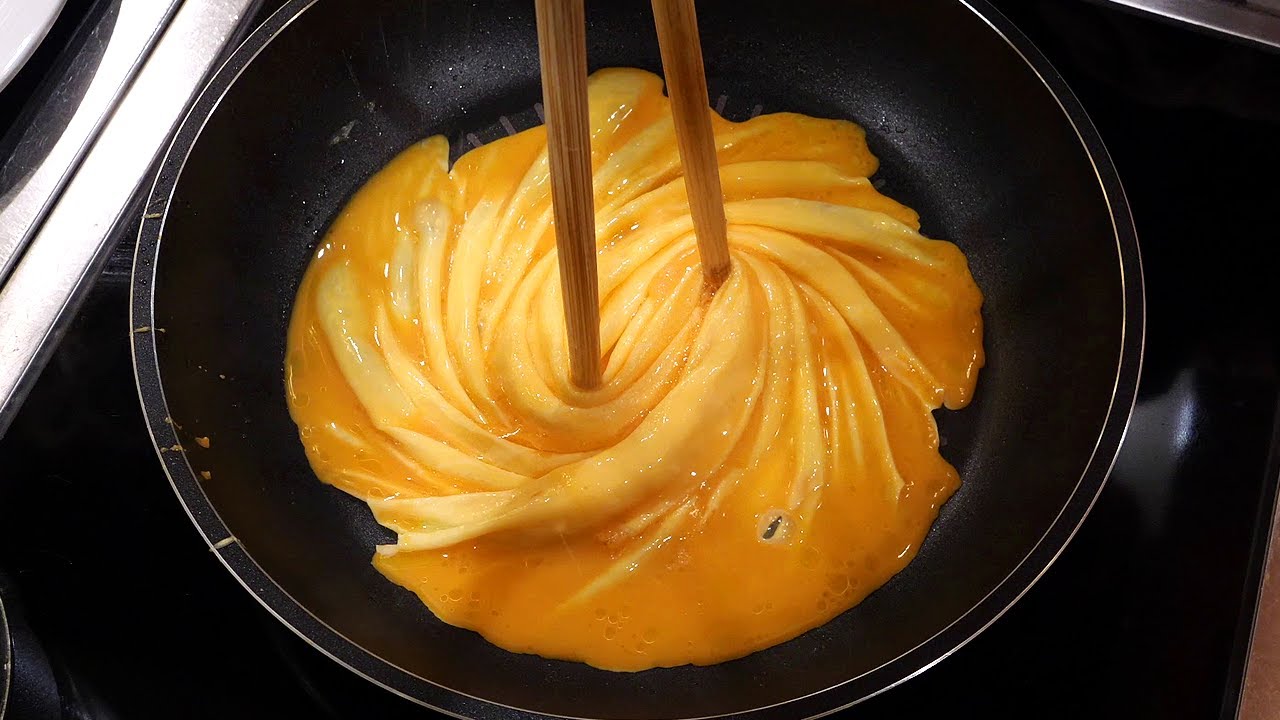 I came across a video for it back in April and tried five or six times to make one. The closest I got looked more like a bow tie. I’m not very good at omelettes, generally.

Also yet to be found on these shores: 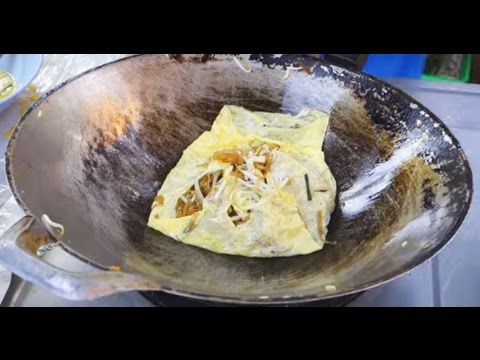 Glad you found this video, thanks. If there’s a way to copy a FB video that isn’t linked to a website, I am too much of a luddite to know how. It does look nifty!

The ad in which I saw it was for a nonstick pan…probably oiled as well.

I wonder if you and I saw the same ad. I first learned of them when I saw it demonstrated in an ad for the Misen non-stick pan. I ended up buying the pan, because my non-stick pan was starting to lose it’s effectiveness anyway, and I had purchased from the company before. Trying not to make this an ad here, but it doesn’t require oil if it’s the Misen pan. Now moving on…

I think not only do you need a fantastic non-stick pan, or a boat load of oil, but I think you need the right size pan for an omelet (read: not too big). I find with my pan that it spreads the egg out quite thin, so even though it’s not sticking, the egg cooks way too quickly. If I turn the flame too low, then it’s also not heated enough – you have the get the temperature just right… Definitely tricky and right equipment is half the battle.

this cook learned from scratch - instructional for the beginner… 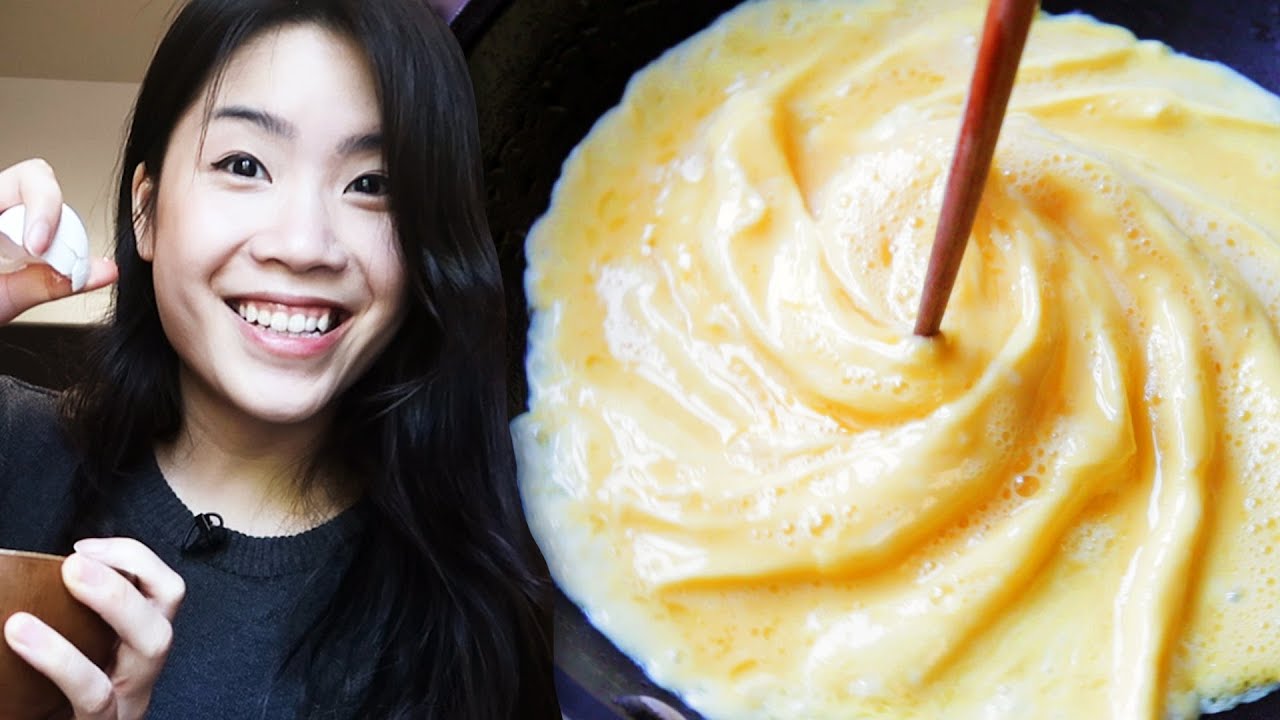