A have no idea how Karen Akunowicz has time to film Top Chef.

Her new restaurant (FABULOUS, btw) is really taking off but I get the impression that its very time-intensive.

Depending on when this was filmed (earlier in 2019 - can’t recall but I know it’s on the other TC thread), perhaps it wasn’t open yet (still in the set-up/build-out phase?) Her bio on her page says:

“In 2018, Karen won the prestigious James Beard Foundation Award in the category of Best Chef: Northeast. She also made the momentous decision to strike out on her own to open a restaurant called Fox & the Knife (opening Winter 2019) which would allow her to indulge her love of creating Italian-inspired food and drink served in a warm and welcoming enoteca.”

I think it takes 30 days to film a season, so maybe she found the time during build out.

Sometimes you just have to make things happen too. I’m sure the press from being on the show is insanely important to making a restaurant work in Boston (customers,investors,etc). So I can see her saying “sorry, I just have to mke this happen”.

I had to look her up to remember her. I don’t remember how she did on her season of TC either!!

The song is (not surprisingly) Roxanne by the Police. The word Roxanne is sung 27 times in the song. 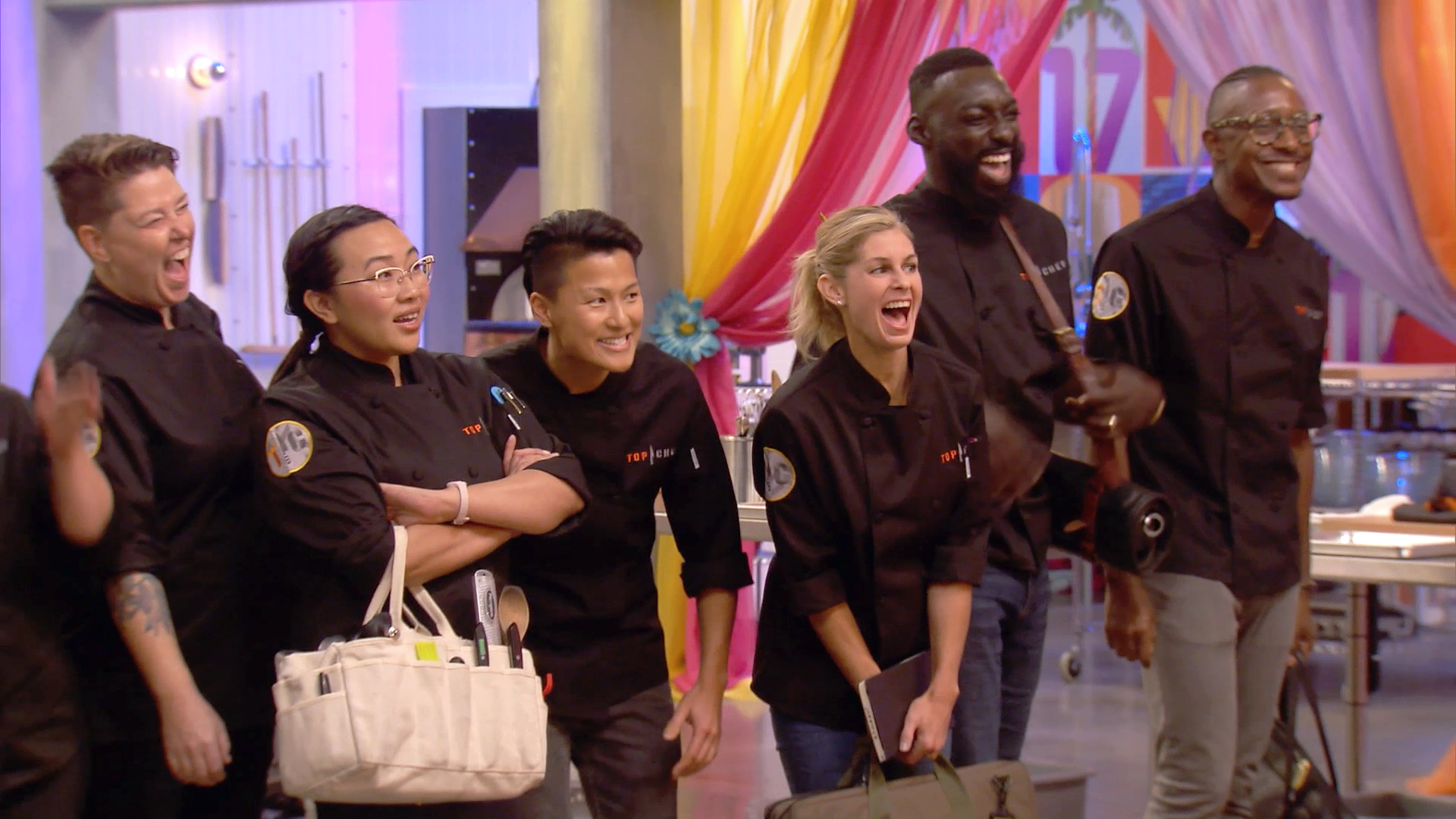 The ones who can PTKAG first are:

Those chefs that I want in it to win it?

I don’t know why Jen Carroll is doing this again. Her outburst on all stars last time was embarrassing. She competed in LCK and didn’t do well. I hope she is back to her old self, but we’ll see. I would love to see Kevin win. He was consistently on top with great food in his season. I’d also love to see Bryan win. Whatever happens, I can’t wait!!!

I don’t know why Jen Carroll is doing this again. Her outburst on all stars last time was embarrassing.

She said in the introduction video (it followed what I linked above) that she has “evolved” after being part of the TC family for 10 years. Yeah, we’ll see!

And yes, Bryan and Kevin are my top 2. They were in Season 6 as well, but Michael Voltaggio came out on top.

I know why Jen is doing this again: she recently (finally) opened a new restaurant in Philly . . . and as Tiffani Faison remarked, “TC puts asses in the seats.” I actually ate in Ripert’s Philly restaurant while Jen was exec chef and it was very good.

I’m pulling for Kevin. I liked Bryan in his first season, but he now somehow rubs me the wrong way.

And do we really need to see Malarkey and Fernandes again?

And yeah, ok, I’m getting sucked in again 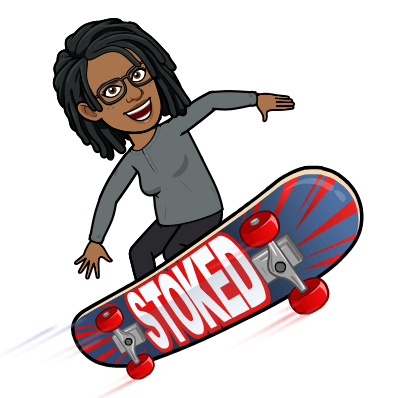 BTW, I would NEVER get on a skateboard. I was just telling a kid that today.

I’m pretty happy with this list of “all stars” (I would question whether some of these were truly “stars”, since i couldn’t remember about half of them). Outside of Lisa F and maybe Angelo, there weren’t really instigators or anyone who had the dreaded villain cut that who seemed to be invited back just fo drama.

Angelo definitely had cooking chops; I was never that impressed with Lisa F. However, I will say that a few chefs I wasn’t that impressed with the first time seem to have grown and evolved into more respectable and amiable personalities (Dale T, Tiffani F as an example) as well as shown some great food so I will keep my mind open about Lisa F too. 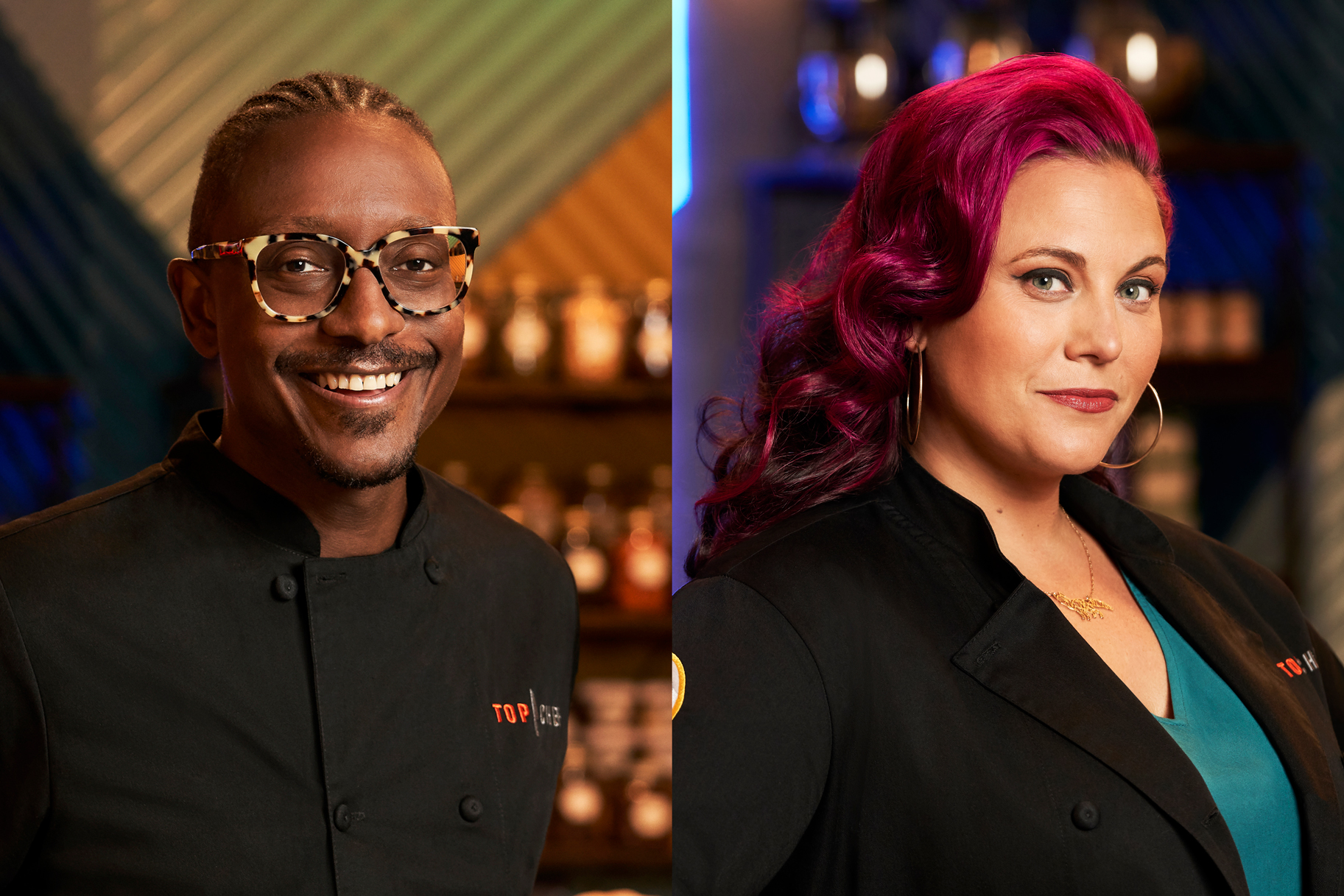 These 16 Top Chef Cheftestants and Alumni Made This Year’s List of James...

The James Beard Foundation Awards recognize culinary excellence in the United States, so it's only natural for some Top Chef alumni and Cheftestants to make the cut. However, this year is a bit different. The 2020 list of...

Jennifer is taking advantage of TC! 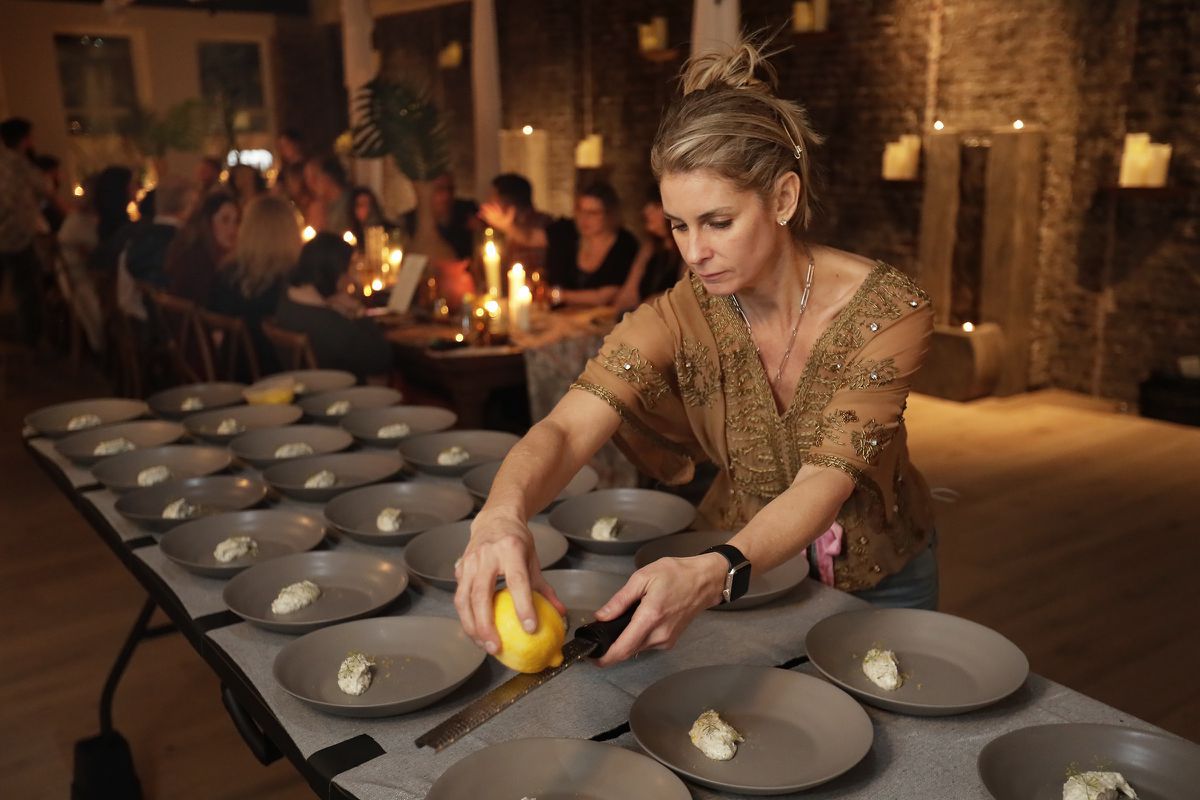 Chef Jennifer Carroll’s pop-up dinners around Philly are a taste of...

The Top Chef alum and her partner chef Billy Riddle have launched a monthly series of pop-up dinners inspired by Restaurant Wars and transforming different venues around the city into full restaurants for one night only.

That’ seems like a great idea! I’m going to try to make that roasted red cabbage, glazed with pomegranate.