I made my usual habanero salsa today, but I tossed in a handful of cilantro that needed to get used up. It seems extra runny, it is usually a pretty thin salsa, but now it seems almost watery. Besides the cilantro there is 9 habaneros, a head of garlic (roasted), and 2 cups of mock sour lime juice. I don’t want to heat it and kill the fresh citrus flavor. Thinking an onion (charred or raw) might do the trick, but I don’t want it too oniony… Any ideas?

I don’t know if it just seems more runny with the cilantro separating out or what the deal is.

Put it in a sieve and let it drain . Adjust amount of liquid back into it if needed .

The only thing that comes to mind would be xantham gum. Bob’s red mill makes some and you can usually find it in with the other bob’s products in the grocery. A little goes a long way but it would thicken without cooking like arrowroot would.

Agree that draining would be a solution for a regular salsa (eg tomato or other more chunky style), but this is just habanero, garlic, sour lime juice so there aren’t a lot of solids to drain out - or doesn’t sound like it to me.

2 cups of juice was used

If you wanted to give xantham gum a try - I’d browse through this and give it a try. 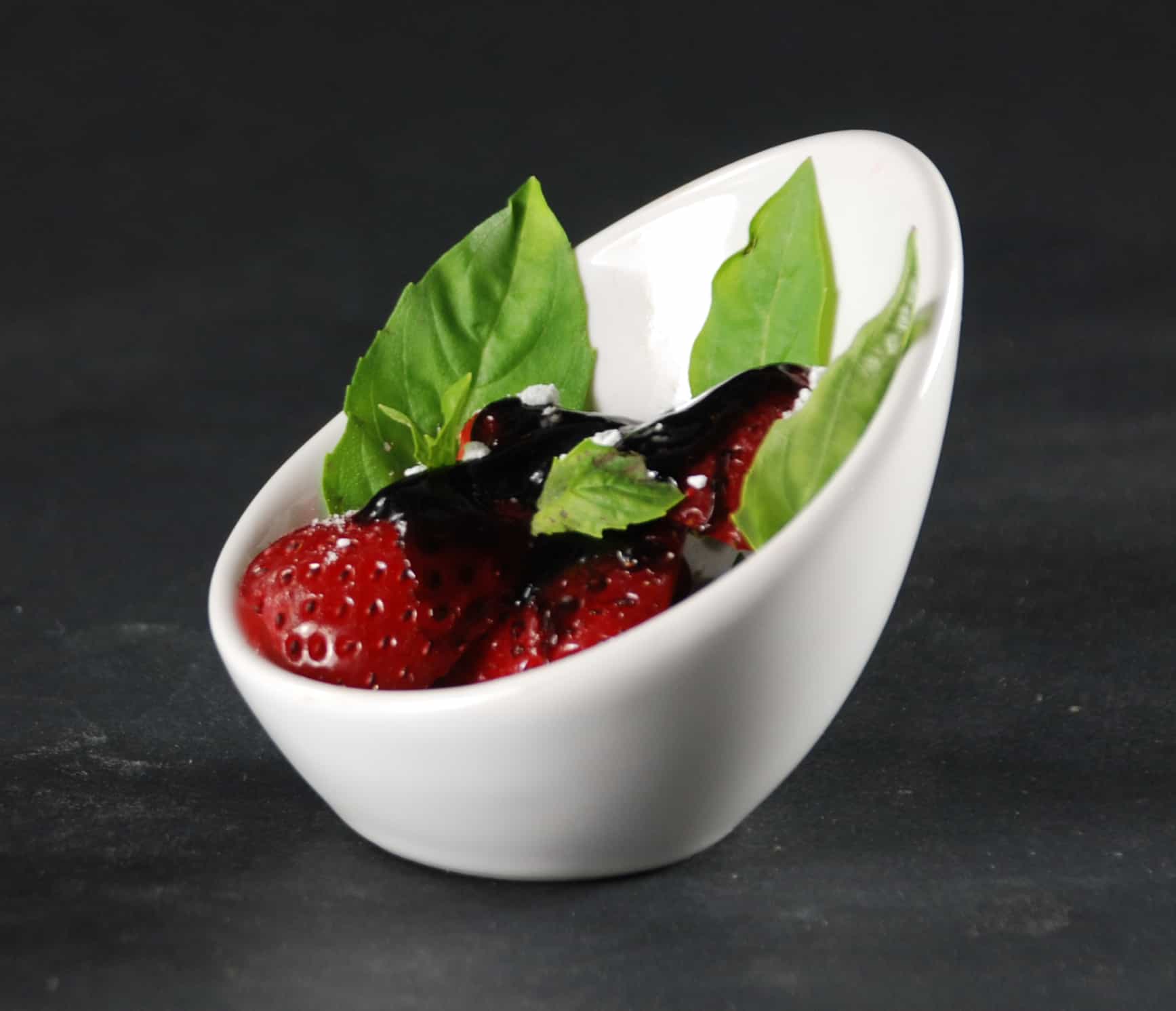 Xanthan gum is a great thickener and can also be used to make foams and emulsions. - Amazing Food Made Easy

Right - I basically doubled this recipe and then added cilantro: 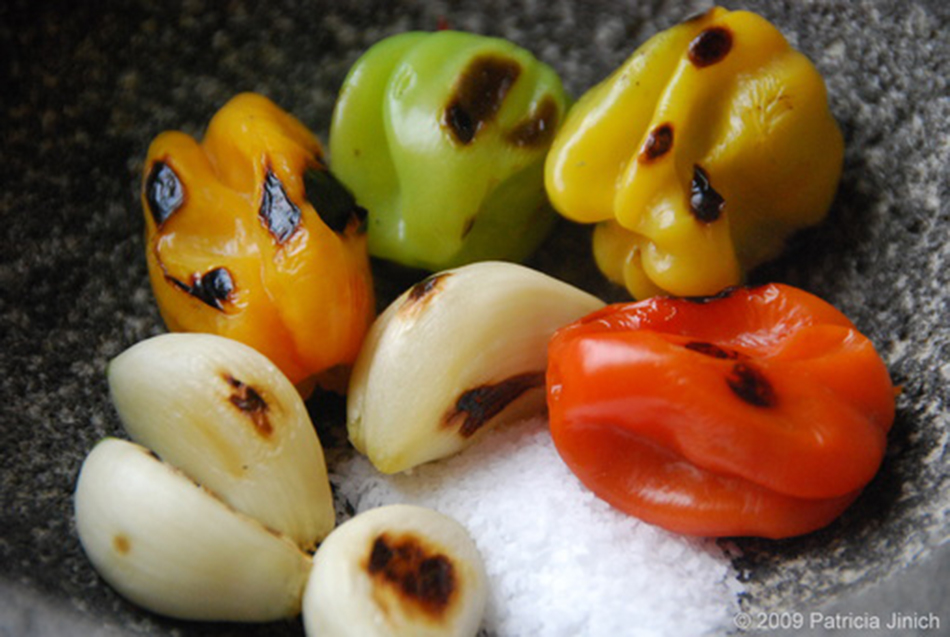 Do You Dare? Habanero Salsa!

Pati Jinich is host of the popular Emmy and James Beard nominated PBS series Pati's Mexican Table, author of two cookbooks, and resident chef at the Mexican Cultural Institute in Washington, DC. This is her official website where she shares recipes...

I’ve made it in the past and this time I did the same as before but with a handful of chopped cilantro. It is always somewhat thin, but this time it’s different. In the past after blending everything it has been a somewhat thin, homogenous sauce. This time it’s very thin, I measure so that is not the problem. I think the cilantro pieces trap air and the small particulates - resulting in a less homogenous an thinner sauce.

Hmm I’m going to check the bulk section at the coop and see if they have Xantham Gum. I wouldn’t mind a way to thicken this sauce all the time (it always finds a way into any little paper cut).

It would change the flavor, but a dollop of tomato paste, or some mashed avocado, would do the job.

Slow simmer until you get your consistency. It shouldn’t lose your citrus.

I’m going to check the bulk

Just know that a little goes along way. So no matter what you buy it will be close to a lifetime supply.

I can’t see how the cilantro would have greatly increased the liquid… Did you add salt? That sounds like a ton of mock sour lime juice to me.
If you don’t mind the texture of chia seeds those would also work to help thicken it without cooking or adding another flavor (or you can blitz them in a spice grinder so they are no longer whole seeds and they still work the same way)

Croutons, just prior to serving?

I concur. Strain use the excess for something else.

If all else fails you can blend it with seedless cucumber, avocado, and a few tomatoes and then serve as a chilled soup, some chopped fresh cilantro and maybe a gob of sour cream on top

After sitting over night the salsa seemed to settle into its normal consistency. I’m not sure if in the past I pureed for less time or didn’t puree the solids with all of the liquids. I’m still interested in trying xantham gum, since I love the flavor of this salsa, but wish it wasn’t quite so runny.

With xantham gum use very little. A little goes a long way if you give it time. You can alway add more.