The New Yorker: The Unlikely Rise of the French Tacos

The New Yorker: The Unlikely Rise of the French Tacos. 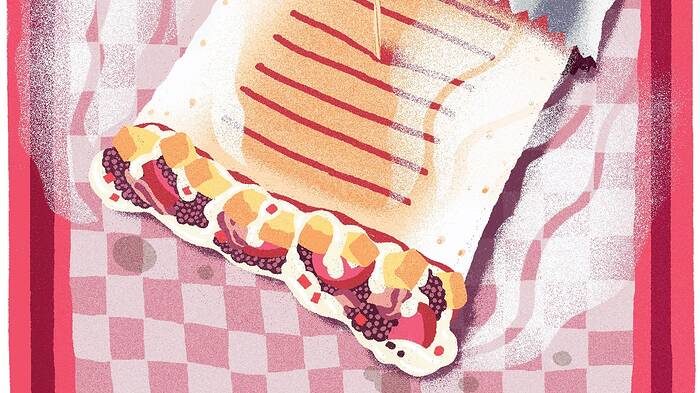 The Unlikely Rise of the French Tacos

How an upstart fast food became essential dining in the home of haute cuisine.

Paywall. The mind however reels. Summary?

There’s a French tacos (apparently the word ends in “s” whether singular or plural), like there’s Japanese pizza.

<Technically, the French tacos is a sandwich: a flour tortilla, slathered with condiments, piled with meat (usually halal) and other things (usually French fries), doused in cheese sauce, folded into a rectangular packet, and then toasted on a grill. “In short, a rather successful marriage between panini, kebab, and burrito,” according to the municipal newsletter of Vaulx-en-Velin, a suburb of Lyon in which the French tacos may or may not have been born.>

Plus a lot of words, because The New Yorker.

Technically, the French tacos is a sandwich: a flour tortilla, slathered with condiments

There is a tendency in classic French cooking to be heavy-handed with sauces, and condiments are LIKE sauces aren’t they?

There’s certainly some overlap. A “condiment bar” might include chopped onions (not a sauce) and also soy sauce (a sauce, it’s right there in the name). But I wouldn’t call bechamel or gravy a condiment, and I wouldn’t call mayonnaise a sauce.

Hmm. I think mayonnaise is a sauce. Which gets us back to the salad cream discussion in another thread.

Then there is this: 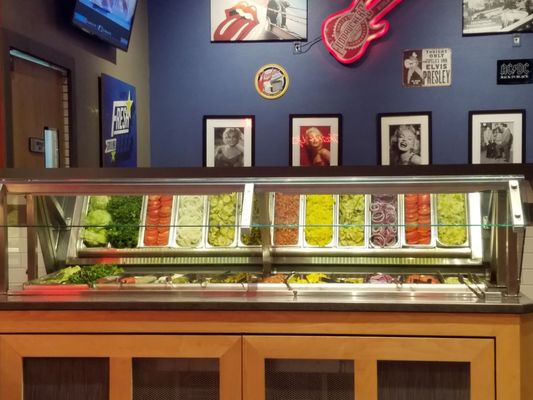 This is mentioned in the article.
They’re having the same battle between authentic and this mutant and delicious product of modern French culture. Just like us in the USA.

Only if you also think ketchup is a sauce. Which I don’t. I also don’t think salsa is a sauce, even though that’s its actual name. 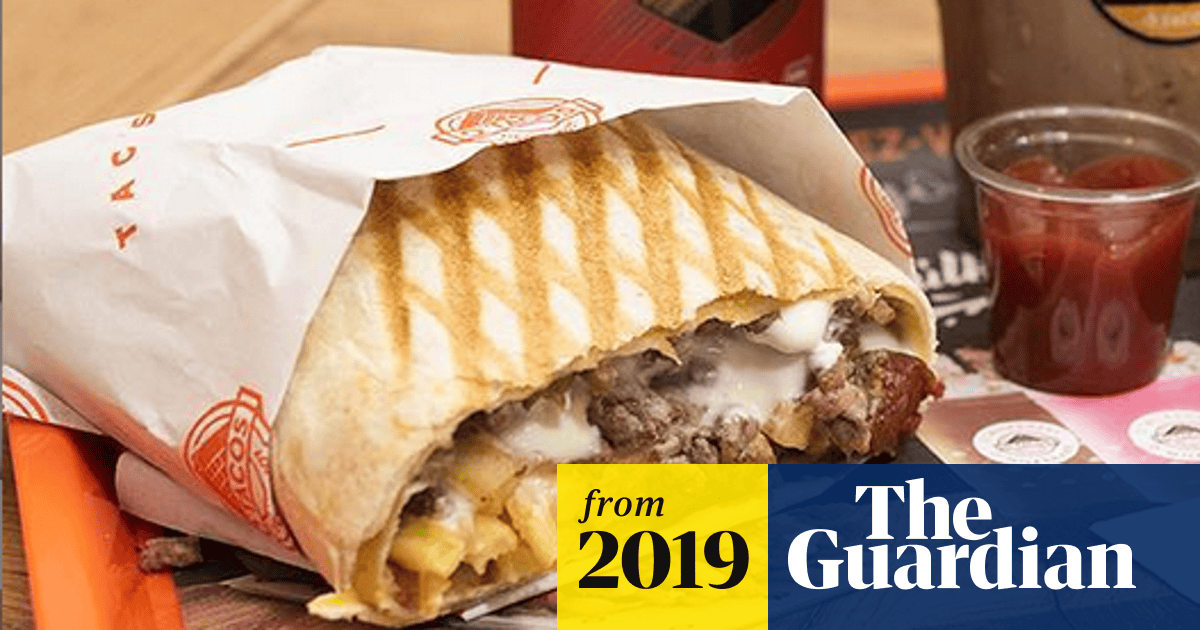 Pile-up of meats, fries and cheese sauce has become a fast-food phenomenon 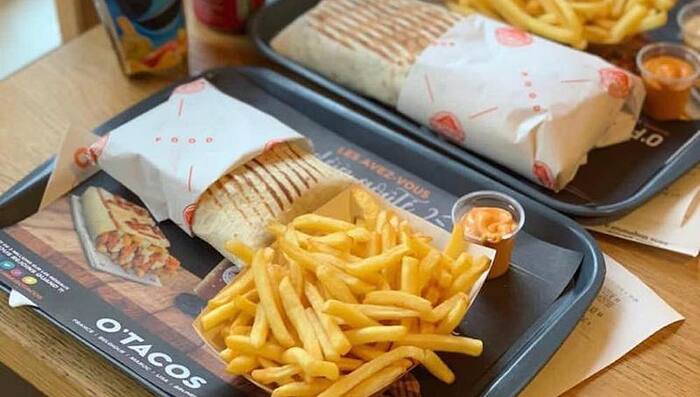 What Are French Tacos and Why Do They Exist? - Frenchly

If you have ever experienced the confusion that comes with passing one of the eight O’Tacos restaurants in Paris, then you are not alone.

Only if you also think ketchup is a sauce.

Point taken. Is cocktail sauce (usually ketchup and horseradish) a sauce? Where is the line?

Thank you. Interesting. Probably not my thing but I’d eat one, at least once, in the spirit of scientific inquiry.

@MissDior - henceforth, every time I say the word “interesting” I will think of you. (–o–)

Sauce. Here’s a (not the) line: if you put it on a sandwich, it’s a condiment. If you put it on pasta or a protein, it’s a sauce. Mayonnaise can either be a condiment (on a BLT) or a binder (in tuna salad). Mustard can be a component of a sauce, or a condiment. 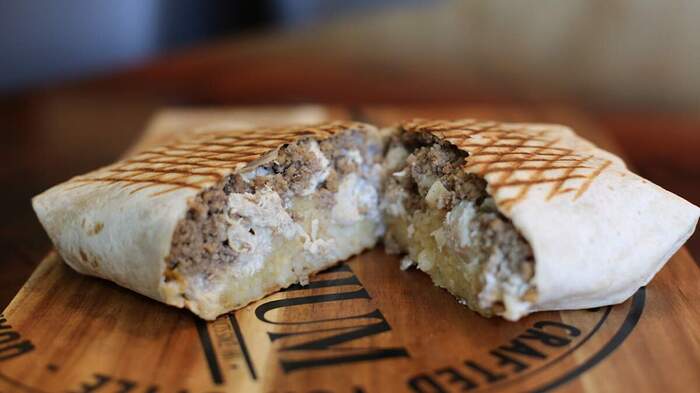 I picture a couple of beautiful corn tortillas with mesquite grilled beef strips, cabbage, tomatoes, queso fresco or cotija, roasted chiles, and lime, with some pico de gallo or salsa tomatillo, and it makes me want to cry that they’re calling these abominations tacos.

Mexican food in France is literally second-rate Old El Paso…but not like any Old El Paso sold in the US. Theres little to no appreciation of chiles, and any resemblance to even something along the lines of Taco Bell or Casa Gallardo is faint and halfhearted.

I made my own when we lived there, because restaurants and grocery store offerings were abysmal. (With the notable exception of Candelaria in the 8th…a small taco joint run by a lady from Oaxaca…she was our pilgrimage when the cravings got out of control)

Bottom line is France wouldnt know a taco if it hit them in the kisser.

Could the French taco possibly be a sandwich ?

This is mentioned in the article.

The video is startling. Will the current spike of COVID in France be named the “O’Taco spike?”

I hadn’t heard of the French tacos until my copy of the New Yorker arrived. Now I REALLY want them!

Interesting, looks a bit like a San Diego California burrito, which also has meat and French fries wrapped in a flour tortilla. Looks like the main thing that distinguishes the French Tacos appears to be the unique cheese sauce? And kebab vs carne asada. I’d try one, looks pretty good and I am a fan of the occasional California burrito.

Could the French taco possibly be a sandwich ?

Is a hot dog a sandwich?

I have been wandering into authenticity and fake debates on food boards lately, so I will leave it at that.