The bubble is about to burst ( thrillist ) 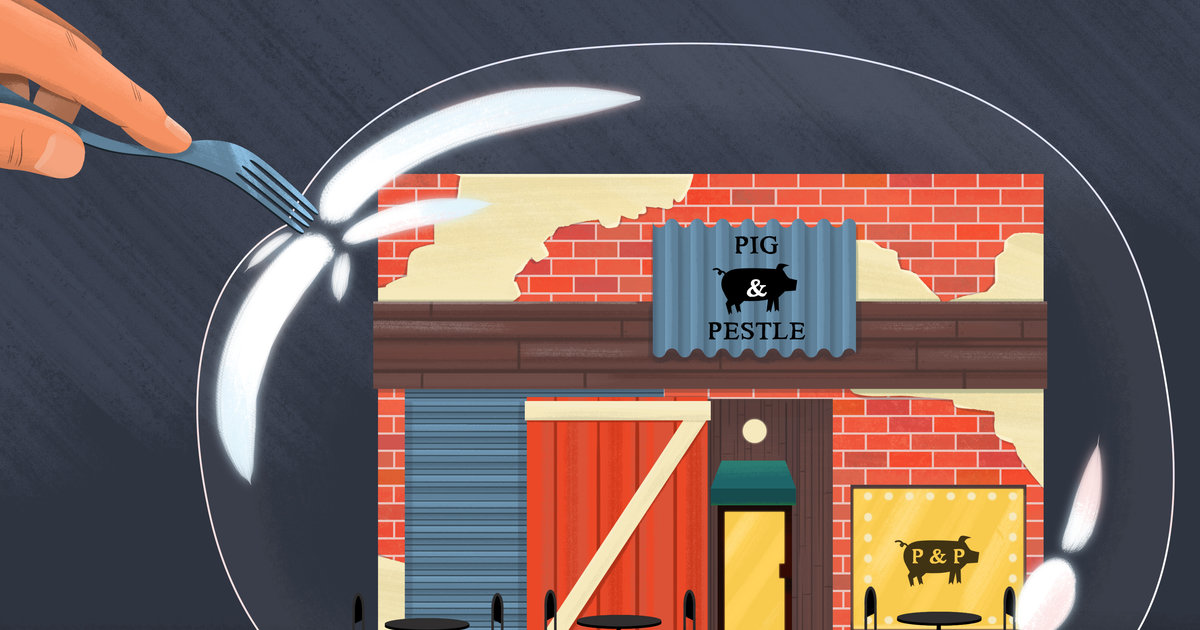 There's a Massive Restaurant Industry Bubble, and It's About to Burst

I finally found this article, 3 weeks later, and it’s been sticking with me.

While it is partially about the restaurant bubble that is national, the examples ( like AQ and $15/hr minimum wage ) are obviously taken from the SF restaurant scene ( feel free to move, of course, if there’s a better category )

I think it’s all true, and based on a couple of discussion I’ve had with investors in restaurants… and factoring in layoffs at tech companies ( there was another layoff at Oracle, although in Santa Clara )

What goes up, must come down! There will always be restaurants, but it won’t always be the same scene.

throw in a totally unscienitific proposition that a clinton victory would have sustained the bubble, temporarily, shocking!

What struck me most is the whole “hop on the bandwagon” thing: so many of these places are so similar in their menus as to become anonymous/meld together in my mind. 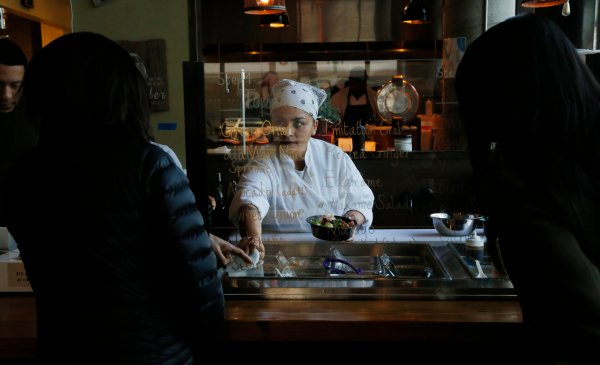 What’s behind the spate of recent Bay Area restaurant closures?

More than 60 Bay Area restaurants have closed since the start of September, with many citing difficulties like the cost of finding and keeping good employees, rising rents, new requirements for pro…

The evolution of dining out has increased quickly but can’t be sustained. I can remember my first bosses doing the “three martini lunches” on a daily basis. But by the time I was on the tail end of my own career, 50–60 hr workweeks for everyone were common. 90% of employees were dropping burrito and french fry crumbs every day onto their keyboards.

Fast/casual works for both diners who are working and/or budget constrained, and owner/mgmt who are struggling with inflationary overhead.

The prix fixe fad has a ways to go yet, I think, but it too will fade. It’s become too much of a gimmick. Easier on the front and back of the house, but most of these menus are actually rather generic.

We stopped in for lunch at Taj Campton Place/SF and found it similar to dozens of other CA cuisine menus we’ve had. The curry elements were innocuous and modest, hardly different than when chef Josh Logan gave us grilled scallops in vadouvan sauce at Meritage @Claremont Hotel/Berkeley way back in 2012.

One reviewer recently lauded a restaurant for NOT putting a kale salad on the menu, LOL. Too much investor money chasing too few diner $$$s, methinks.