The Massive Restaurant Industry Bubble That's About to Burst - Thrillist

… on the phenomenon of Hot New Food Towns,

… a shortage of cooks wrecking the food industry,

… and the restaurant bubble that’s about to burst.

I can recognize some of this as it has impacted Houston, which received a coveted designation as a Hot New Food Town in the last couple of years, which drew the focus of the foodie media and community away from what I thought was our traditional strength of small, hole-in-the-wall ethnic eateries to trendy, ‘must-try’ new eateries opening every couple of days, but I’m not knowledgeable enough about the industry to assess the validity of the arguments.

Good reads. Thanks for posting.

“In Miami, Michelle Bernstein’s Cena by Michy helped rebirth the MiMo historic district but was forced to close this year, after the landlord attempted to triple the rent. And even Danny Meyer had to close and move Union Square Cafe in New York, which, since 1985, had served as one of America’s culinary landmarks, when he couldn’t rationalize paying the huge rent hike the landlord proposed.”

I’ve seen this play out in my small town. Do not understand this greed standard at all. A landlord drives a thriving, lease paying restaurant out of it’s space, then lets the building stay vacant for months and years…waiting of the next “victim” to sign an onerous lease based on the previous tenant’s success. There has to be an IRS bonus landlords are rewarded with, because local property taxes don’t go away–vacant, or not.

A good read, but not surprising. Turnover in the company I work for is unbelievable because no one want’s to work hard anymore and as for profit in a restaurant I could never understand how it could be done. 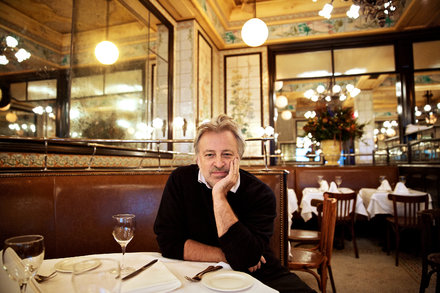 Opening a Restaurant Is Hell. So Here I Go Again.

Hope springs eternal for Keith McNally as he unveils his 14th restaurant, Augustine.

“Considering the intrusive role that landlords, lawyers and city officials now play in operating a restaurant, it’s a wonder that people still open them.”

These are great reads and his thesis rings true, sadly. We have seen some of it already in the Boston area. Thanks for posting this.

I remember seeing a blog post a year or two ago stating " Yelp (and social media) has created a dramatic uniformity among restaurant and coffeehouses". It’s, just, farm to table, exposed brick, whatever.

The good news is humanity gets bored and wants the Next Big Thing. 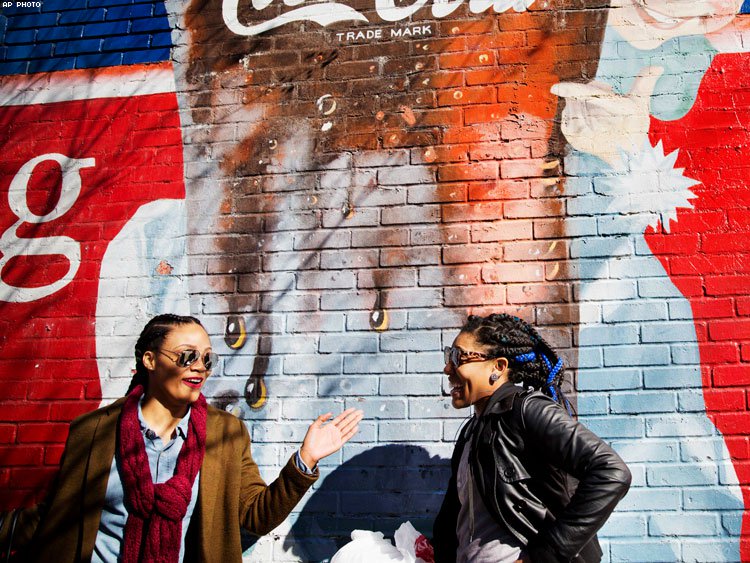 Have Hipsters Broken Your Lesbian Gaydar?

Women looking for other women have a new challenge these days, says one writer for The New York Times.