Is the two-block stretch of Larkin St. known as “Little Saigon” about to become “Little Bangkok”?

Lers Ros’s Tom Narupon Silargorn’s long anticpated The Esan Classic received its liquor license on August 9 and appears to be apout to open at 739-743 Larkin St.

Meanwhile, another once-popular Vietnamese restaurant, Mangosteen, has given way to another new Thai entry, Lapat’s Thai Noodle (601 Larkin St.). It doesn’t have Lers Ros cred, but early reports is that it’s not your father’s Pad Thai Palace, either. 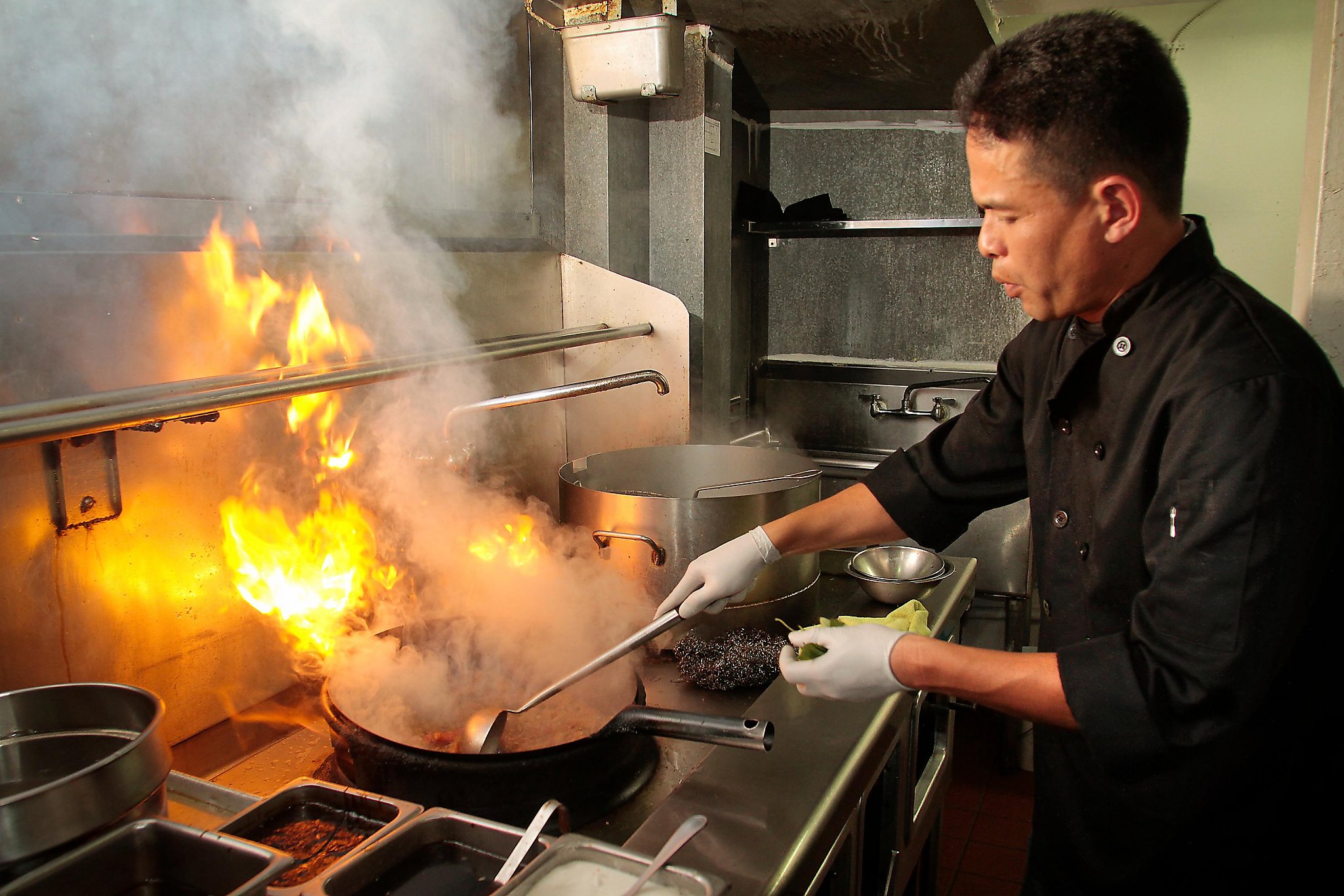 Esan Classic, the new Tenderloin project from Lers Ros, is finally getting close

It's been two years since word first got out that Tom Silargorn, owner of the popular San Francisco mini-chain of Thai restaurants, Lers Ros, was planning a spin-off focusing on the food of Thailand's Isan province. Well, the wait is almost over....

Wait, I thought Pak Nam has been here for a couple of years, and only recently changed to focus on noodles? Or did the change come with an ownership change as well?

Yes, it opened a year and a half ago. I somehow missed that and thought it was recent. Surprised, especially since it has a Lers Ros connection.

Esan Classic finally opens this weekend per this Eater article, which includes a look at a somewhat obscure (and perhaps incomplete) lunch menu. 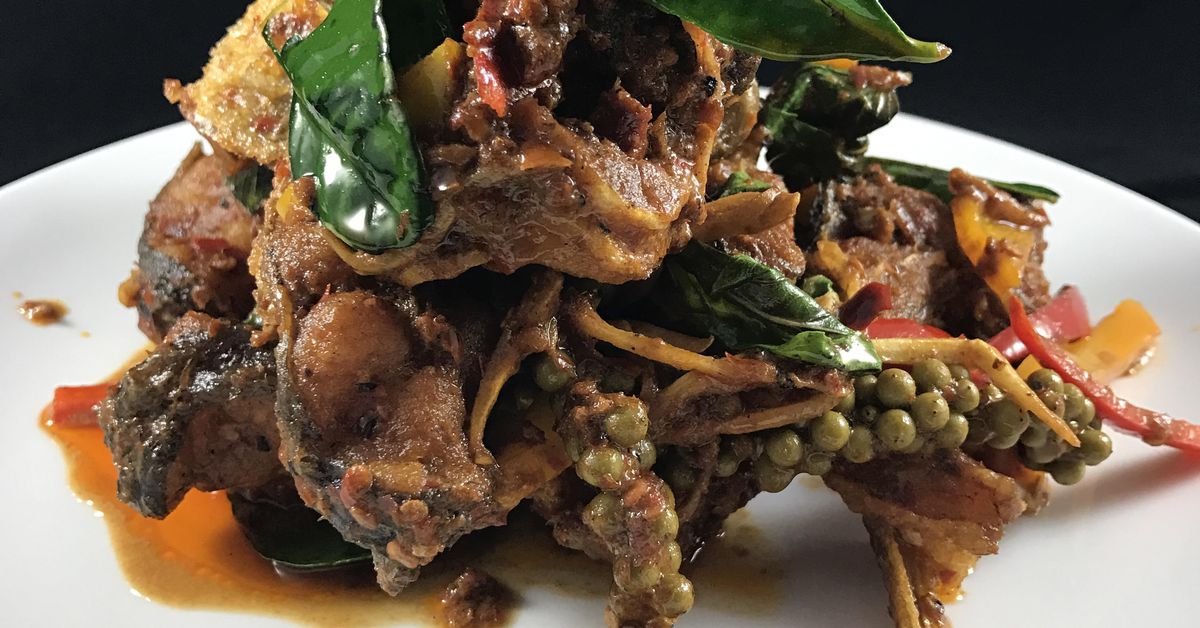 Browse The Menu At Esan Classic, The Lers Ros Spinoff Arriving This Weekend