Teach me about turmeric

I have a fresh bag of ground tumeric. I bought it to use in lattes, milkshakes, smoothies and a chicken dish I read about last week.

How do you use this interresting spice? 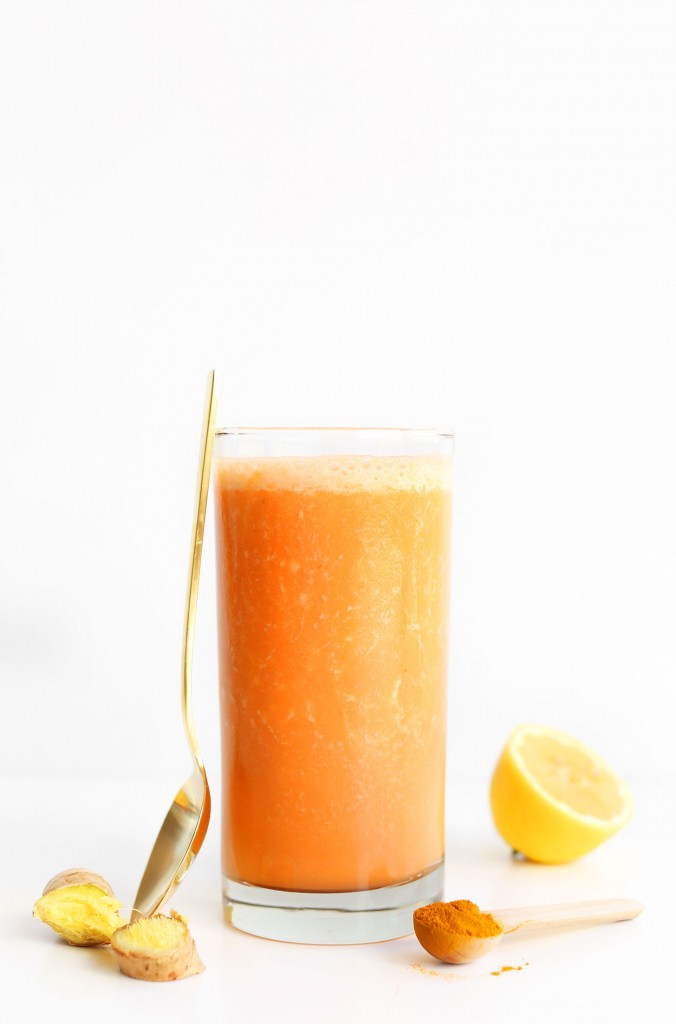 My wife makes this version often.

In a small pot add milks, vanilla, honey, ground turmeric, cinnamon, nutmeg and cardamom. Whisk together and bring ingredients to a boil, then reduce heat to low and simmer for 3-5 minutes to reduce the mixture a bit; stirring occasionally. makes 2 small mugs. sprinkle with a little ground cinnamon on top.

I feed turmeric to my dogs as an anti inflammatory.

chicken, but Ill use thighs…and use some of the garden rosemary up. 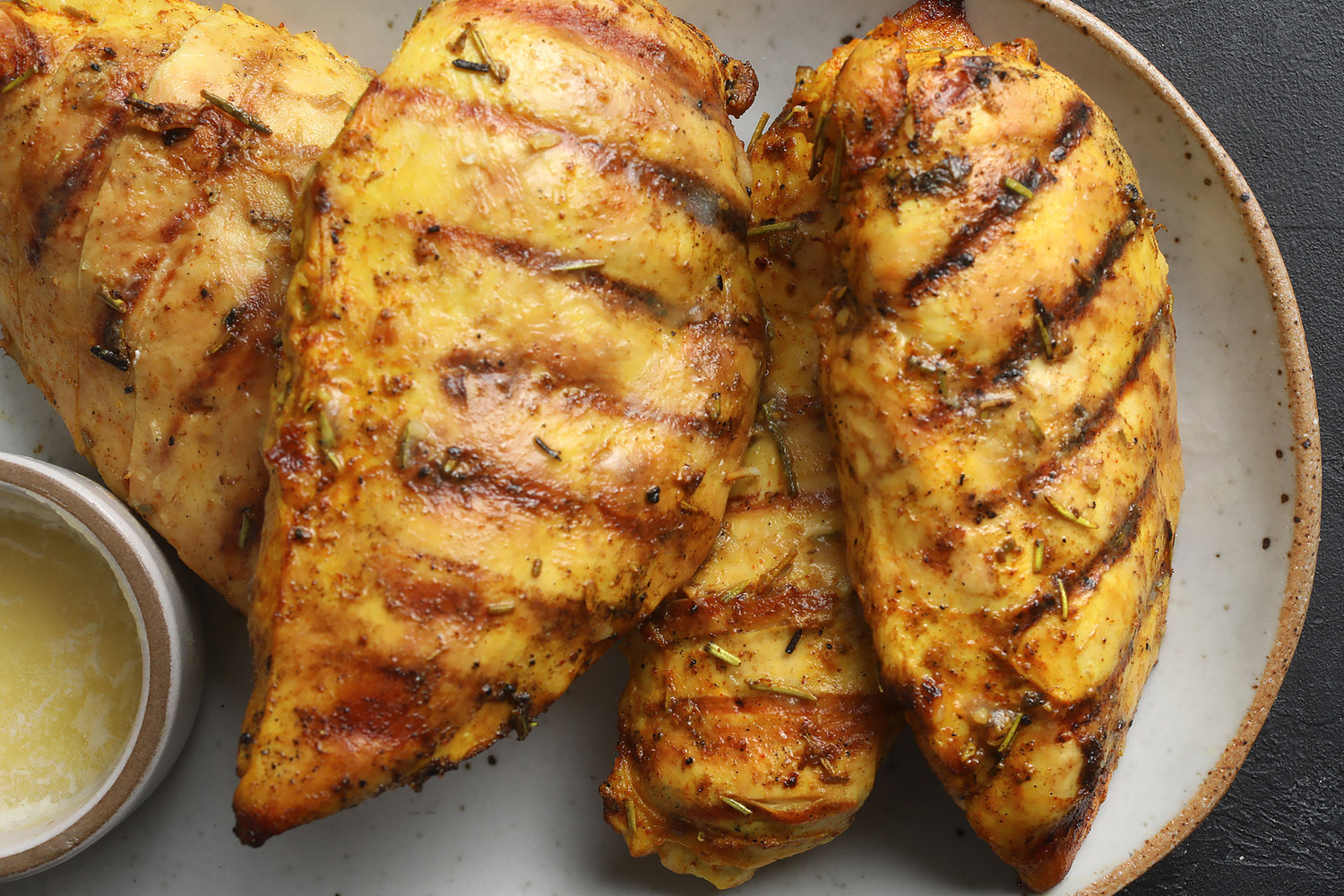 The secret to these five-star chicken breasts is a simple, flavorful marinade of turmeric, rosemary, garlic, lime juice and olive oil Most importantly, as with all white meat chicken, don't overcook it or you'll end up with well-seasoned shoe...

No kidding. I have never thought to do that with our pups.

It can be used as part of a dry spice rub for fish dishes: for a half lb filet use a tsp of turmeric and cayenne and salt to taste, as the simplest variant (you can use, in addition, cumin or coriander powder, dried mango powder, and a paste of freshly pounded garlic and ginger, to get fancier). Rub the spice mix on the fish, let sit outside the fridge for 20 minutes, then pan fry in a neutral oil on medium high heat for a few minutes on each side.

Turmeric is also good with parboiled potatoes: Boil the potatoes till just shy of tender, cube them and sprinkle with turmeric and salt. Pop mustard seeds in hot ghee, add potatoes and cook on medium high till a little crisp on the edges and cooked through (may need to sprinkle a little water). Add finely sliced green chilies, finely schooped cilantro and sprinkle with some freshly squeezed lime. (Can add whole cumin or coriander seed, curry leaves, or whole dried red chilies after mustard seed popping stage.)

They both sound delicious. Where to I fund mango powder?

Thank you. Next time Im in Little India, community in NJ, I will look for it. The markets there are incredible.

I use it as a basic ingredient in indian cooking, or medicinally if I feel a cold coming on (it’s my magic cure).

In the latter case, either plain with honey, or in hot water as tea, or in hot milk. It’s very strong, and not a pleasant flavor (though a familiar one).

For cooking - it’s usually part of the list of spices for indian dishes (unless one is trying to avoid the yellow color), both for gravy dishes and in spice rubs for fish/shrimp/meat/chicken.

I would add a tsp to a cup of warm milk and grind some black pepper into it . Reminds me to get back on this .

How do you know, and did you apply the turmeric on the wound, apply it (a la acupuncture) on some area far from the wound, or ingest it?

A liberally applied paste of turmeric is also said to do wonders for the complexion.

A pinch of turmeric in a homemade mask on the other hand is a good thing (the paste you are thinking of is likely besan/chickpea flour with a pinch of turmeric, which is also part of indian pre-wedding rituals).

Did the turmeric sting when packed in the wound?

Other uses from Indian cuisine for turmeric include ones in yellow “tadka dals”: lentil dishes made with tur, masoor, split moong, etc., lentils. A teaspoon or more of turmeric as the lentils boil give them a nice, bright yellow color, rather than the dull, beigish one they would have on their own. The rice and lentil dish called khichri, is also often colored with turmeric, as is the yoghurt-based sauce (for want of a better word) called kadhi. Cauliflower, too, takes on a pleasant golden hue when you use turmeric.

For the Boston contingent out there: Curio Spices sells an excellent powdered turmeric from a local Massachusetts farm. It’s expensive, but I’ve never smelled such fragrant ground turmeric outside India.

And, there’s also fresh turmeric root, which adds a slight gingery note when grated (wear gloves!) onto dishes, and is milder than the dried form. It can be used in dals, on potatoes, etc.

As emglow mentioned, add black pepper (if you’re in it for the health benefits.) The piperine increases absorbtion. You also need to make sure what you’re making has fat in it.