Taylor Ham - whatcha do with it?

It is salty by my standards. I do what my mother did: sweat some chopped onion, add sliced TH and a pound of dry lentils plus water and a bay leaf. Simmer until lentils are soft, serve with steamed or boiled red bliss potatoes. I tinker with adding sriracha or garlic, or sometimes teriyaki sauce.

TH is also good for split pea soup if you have no other pork element handy. Use a chunk in the water, to create flavorful broth then dice the meat once the soup is finished cooking.

I grew up in Delaware and lived in New Jersey for ~15-20 years. I agree with the comment that it’s more like a baloney than like Spam, which is a more shredded prefab reconstituted meat. You fry it up to put on breakfast sandwiches, usually a hard roll* and maybe a fried egg, and it’s more there as extra flavoring than as a significant ingredient like a sausage patty would be.

(*I eventually also learned that if you ask for a hard roll outside of NJ/NY/Philly/DE area, nobody’s got a clue what you’re talking about. Think of it as sort of like a Kaiser roll, if you’ve got those.)

In my spam and baloney experience, baloney is absolutely the more “shredded prefab reconstituted” of the two. Spam has a little more bite and a little more texture, bologna is homogenous mush.

Supermarket bologna is useless but I used to love ring bologna, however it is a rare bird on the West Coast. We can get scrapple, though I have no intentions of ever doing so.

I think pork roll blows bologna and spam out of the water. I’m not of fan of either of the latter. Give it a shot if you can source it.

The thing I love about this stuff is that it is ready in minutes. I love bacon too (obviously) but pork roll is so damn easy to cook. Wake up and throw a few slices on the pan. Jump in the shower and by the time you hop out your house smells like a million bucks and you simply flip it for another minute. Toss on some cheese, Crack and egg or two while your bread/toast warms, and you’re done.

Since I’ve been vegetarian the last few decades, I’m not going to go out and buy scrapple, but it’s not something I’ve seen here on the West Coast. I ate it a lot when I was younger; it was common in eastern PA, and available in NJ, and the stuff from the farm-stand markets was better than the frozen grocery-store version. Tasty stuff, fried with maple syrup on it.

I think we have a lot of East Coasters in Ashland, but I’ve never asked the meat guy why they stock it. I’ll ask him today.

I don’t think I have ever fried it up crisp like bacon. I’m more a medium kind of guy, just lightly browned on each side is perfect for me. 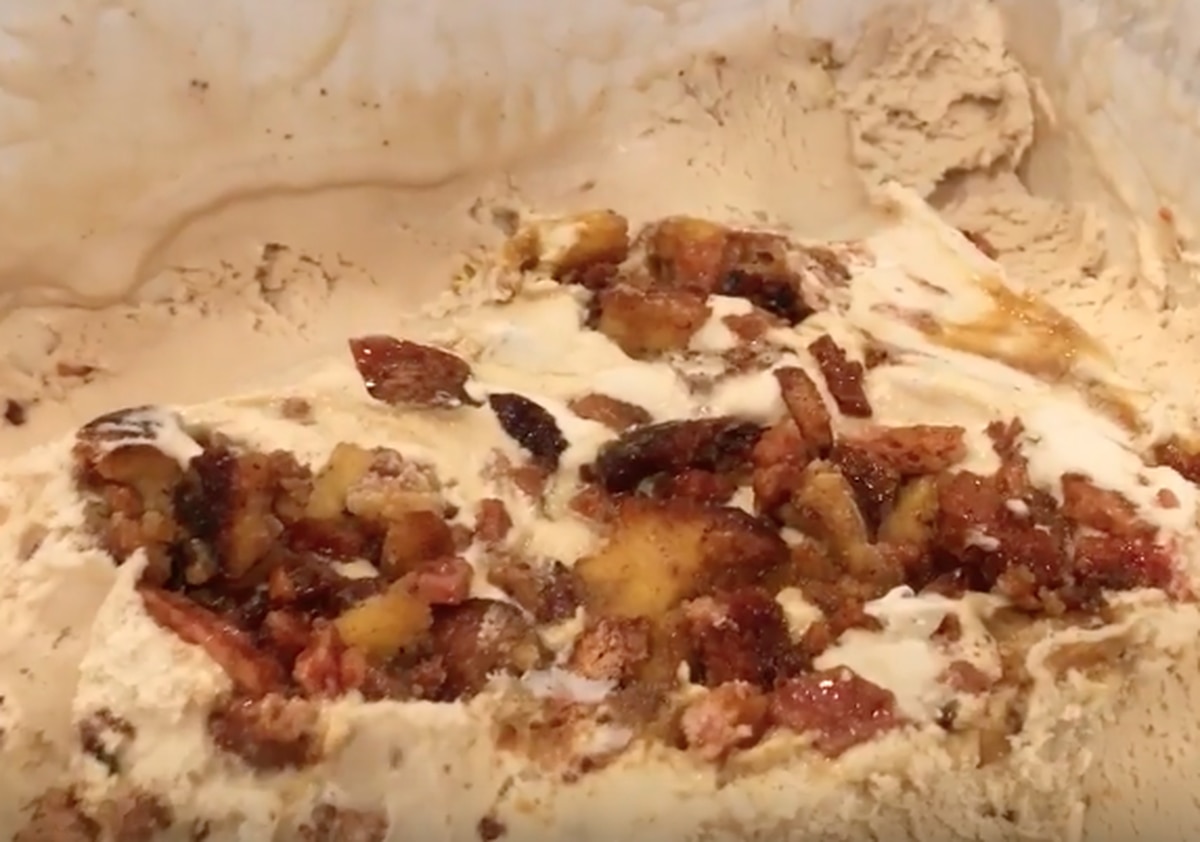 Do you guys have too much time on your hands in NJ?

I can’t see this being good…Who knows though.

Then again, I thought this beer would be a train wreck and I actually thought it was OK 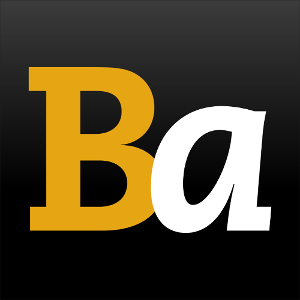