Sumac for amchoor in this "Very spicy delicious chickpeas"

…recipe in Madhur Jeffrey’s “World of the East Vegitarian” 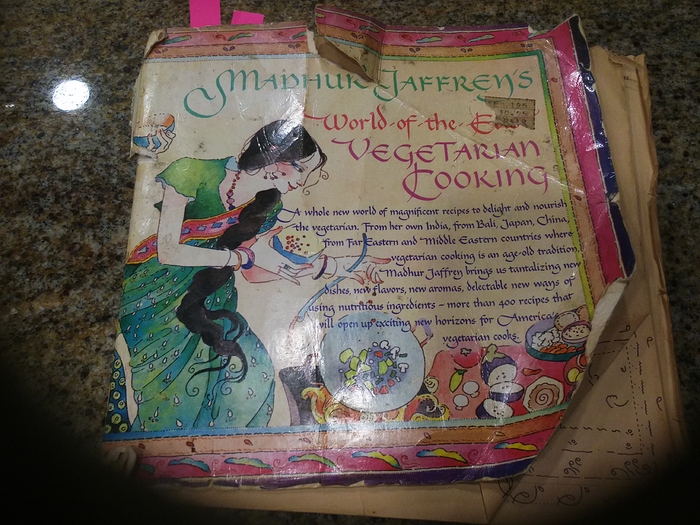 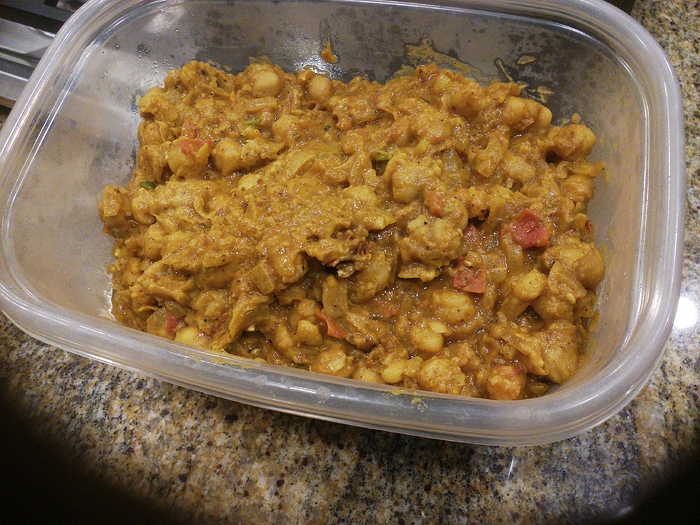 Not sure that I am adding these pictures right, and I have only my very o!d sumac to use in the last week, but I am loving it.

So now I’mm wondering when might I use sumac when the recipe calls for lemon, lime, amchoor!!

I will look at my latest cookbooks; “The Flavor Bible” and “Salt, Fat, Acid, Heat”.

I will also ask a question;

When is it probably not okay to use sumac and amchoor? Lemon vs lime? Fresh vs preserved? I get that not adding liquid or maybe pH may be an issue. Anything else?

Sumac
" 1. Sumac is red, but not a trite red. It’s a little purple and a little brown, too. I love red lipstick but fear looking costumed, like I am going to see my sailor off to war, or selling ten-cent dances. Sumac is not that kind of red. It’s moody verging on difficult, a quality I like in colors and mouths."

And…
" Once my husband and I were kicking around vacation ideas. Amsterdam, Prague, Seville. “Or wait, what about Tehran?” I said. “ Tehran?” my husband replied. “I heard it’s very tourist-friendly!” I said. A moment later he held up his phone. “There is an actual State Department warning about jaunting off to Iran on holiday,” he said. This was during the Obama administration, when it seemed like government statements had some sort of reasoning behind them. We went to Paris and ate falafel in the Marais. But I fully intend to eat my way through Tehran some day. I’m going there."

Interesting! Amchoor is new to me. I want to try it.

I am sure that I’ve grabbed the jar of sumac sometimes and added a sprinkle to a dish for fruity sourness at times when I was lemonless. The kind of dish in which the red color would not be noticed, like a roasted vegetable.

Upon reading this I checked my small jar of sumac. It held its punch for years (thank you, Penzeys Spices) and faded only now.

This, and the 1975 Joy of Cooking, are my two favorite cookbooks ever.

When I first made that chickpea recipe I wouldn’t even have known how to start looking for amchur. Lemons on the other hand were free where I was living and I used fresh grated lemon peel in addition to the lemon juice to add the slight sweetness she mentioned with regard to amchur. As a substitute I’d say that was not bad esp. for the kid that I was at the time. I also used hot chile powder, rather than sweet paprika, because we were of course hot food fiends.

The great thing about amchur and sumac is that they are dried, and I think work better as a dried souring agent than dried lemon peel, for example. I don’t see why sumac wouldn’t work here.

It is one of the few cookbooks I have kept through decades of moves over thousands of miles and purges. And I am not at all vegetarian.