Regional Dining Discussions Rest of US and World
turkey, turkish
shrinkrap January 7, 2019, 2:30am #1

My son is just back from Turkey and is trying to describe traveling along a country side and stopping for this. I can’t find anything in English, and this might be in my near future. Can anyone help? I have lots of pictures he took of food to share!

When I had suçuk in Turkey, it was a beef sausage somewhat like a mild pepperoni.

I think he said the first word means sausage, the other bread, but the … intriguing part is, he said they would be driving along roads, people would put out some kind of symbol that means they would cook this for you! Not a restaurant, but like an outside grilling situation. Does that sound right?

Can’t say, was only in Istanbul. My friend cooked it in slices as part of a decadent breakfast.

Thank you! I think this was in or around Istanbul. H e said driving there was never
crazier than the usual Meditteranean spots!

Should embarrassed that it made me glad I didn’t know before the fact?

I found this;
Istanbul – 25 must eats

And from Culinary Anthropologist

TURKEY I: BULGARIA TO GEORGIA (NEARLY)

It means a sucuk (the spicy dry sausage) sandwich. In Turkish if you tack on the word “ekmek” (bread) to another food word, you have a sandwich. See also “balık ekmek,” a.k.a. the grilled fish sandwiches sold around the Eminönü embankment in Istanbul. The Turkish word for fish is balık.

The Turkish word sucuk is pronounced “su-dzhuk” and is often rendered in English as sujuk. (It is not spelled suçuk, which would be pronounced “su-chuk.”)

By the by, these sausages (usually made with lamb) appear on the menu of every Lebanese and Syrian restaurant I know in the UK - presumably dating from the time of the Turkish empire. Unsurprisingly, the translation from Arabic to English brings slightly different spellings , as these from the three places nearest to me - sujok, sojok, soujoc

Thanks all! What I’m really curious about is what he told me about how he and his new wife (

) went about finding it; driving along roads, seeing some kind of markings in front of a home, and knowing it means you can drop in and they grill some sausage for you.

I understand it is also available in more typical settings.

I have lots of pictures he took of food to share!

That will be great!

They are on a message app, so it might be a minute. 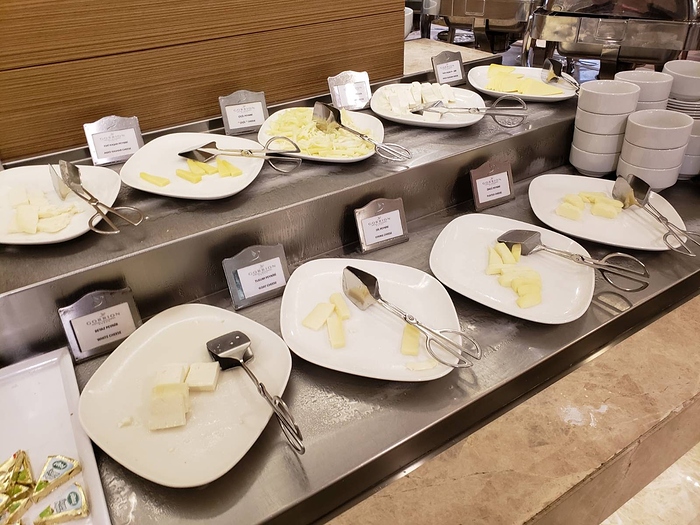 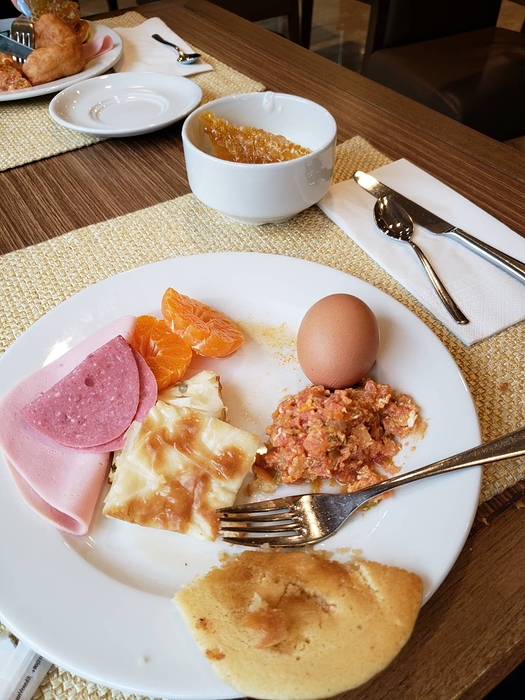 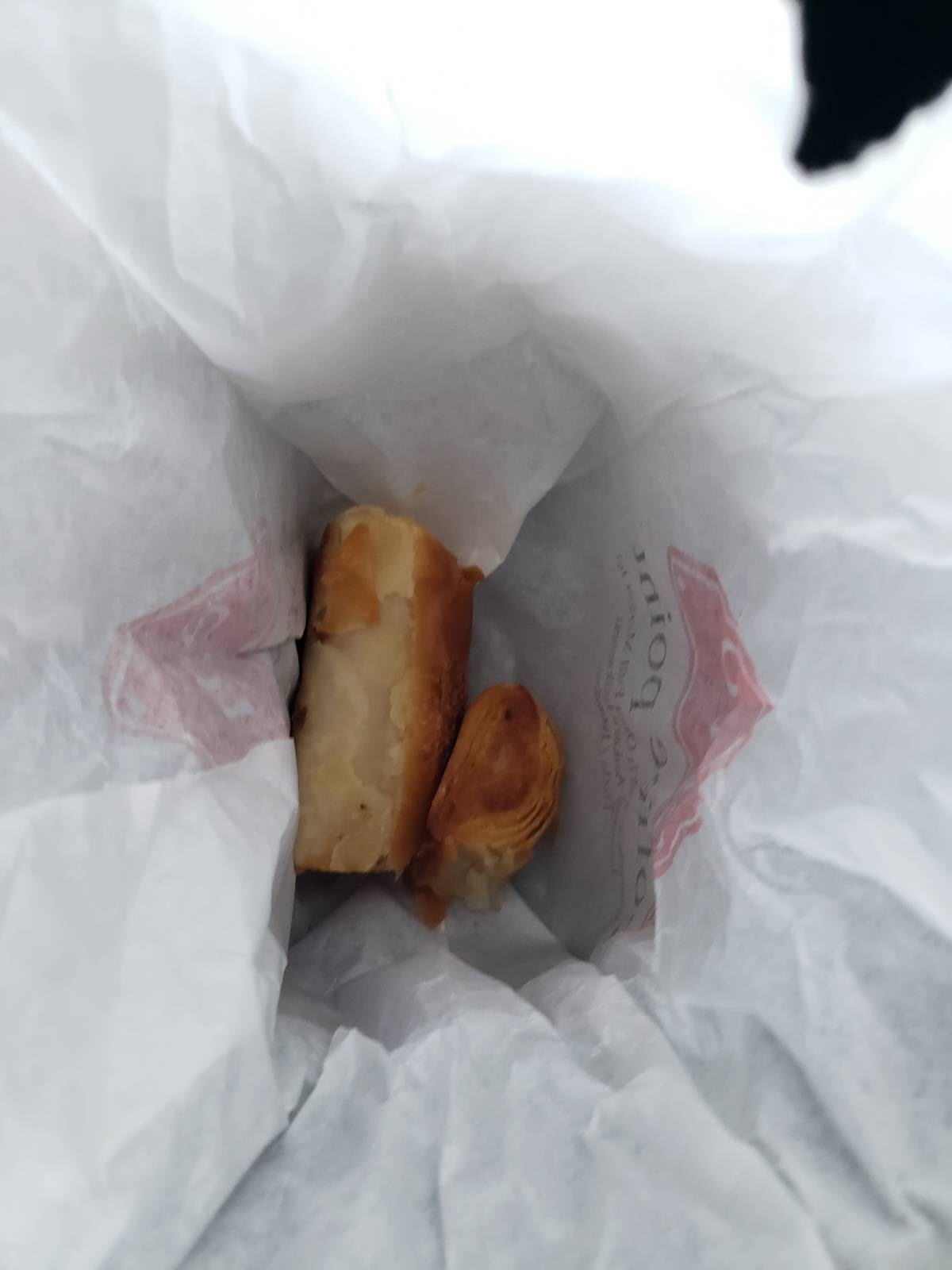 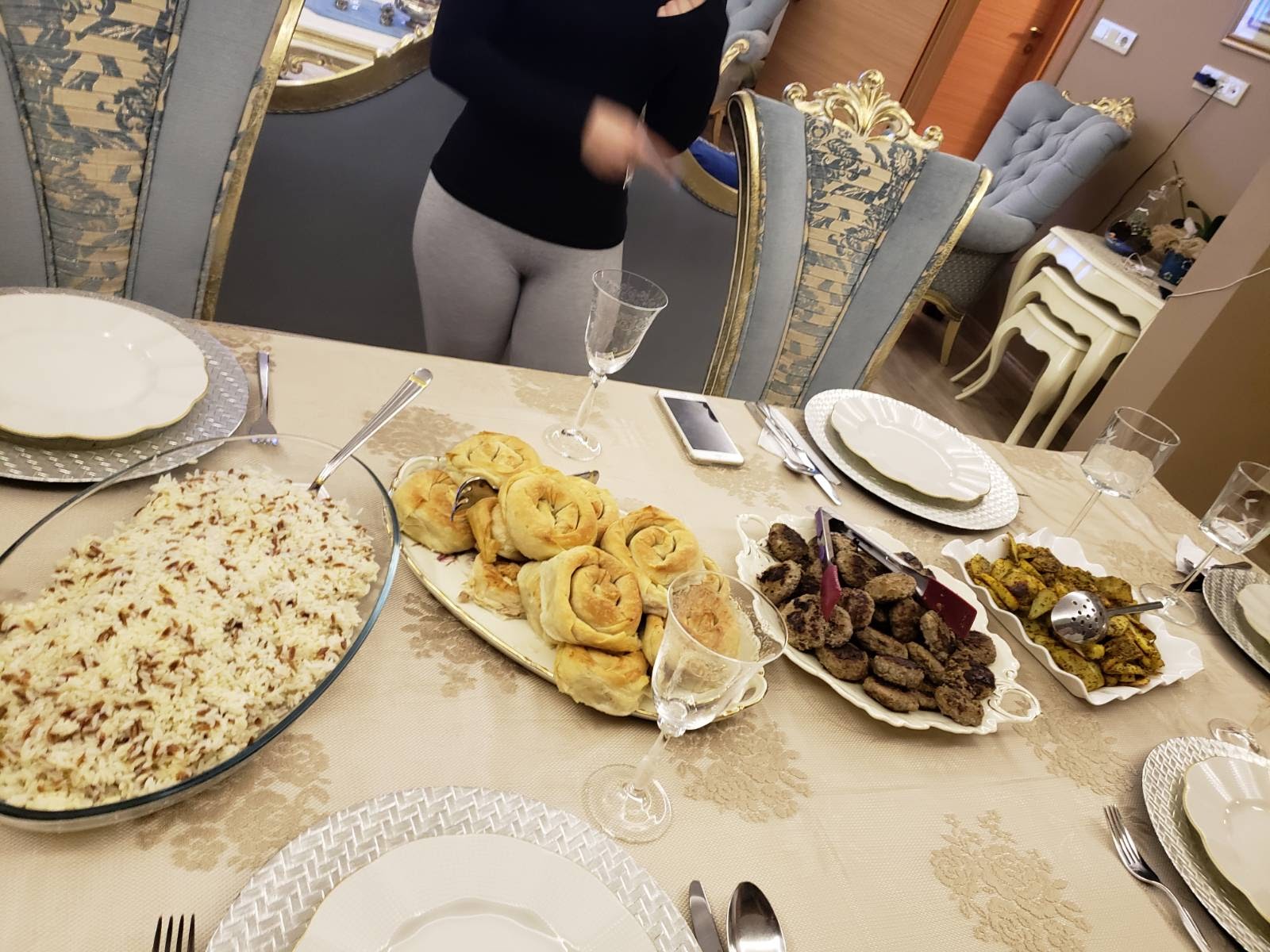 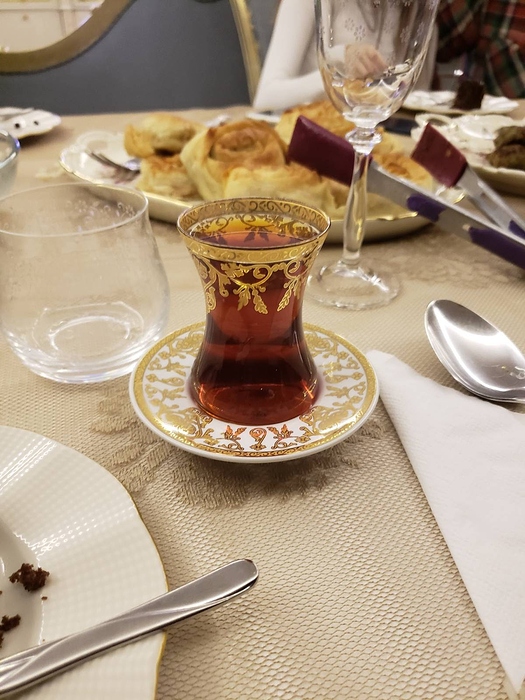 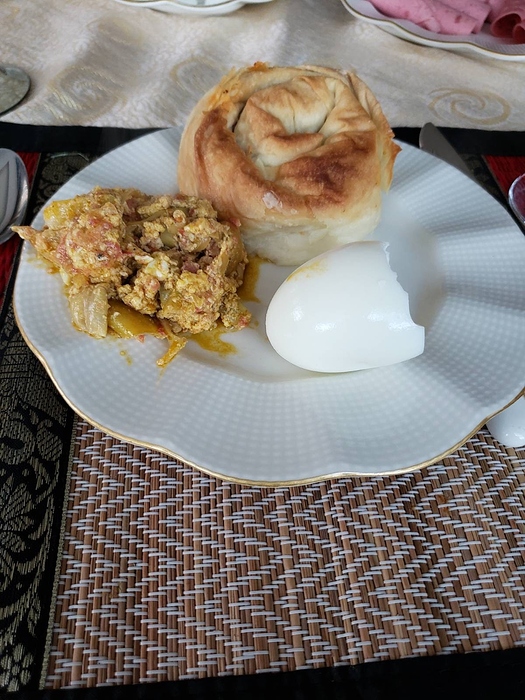 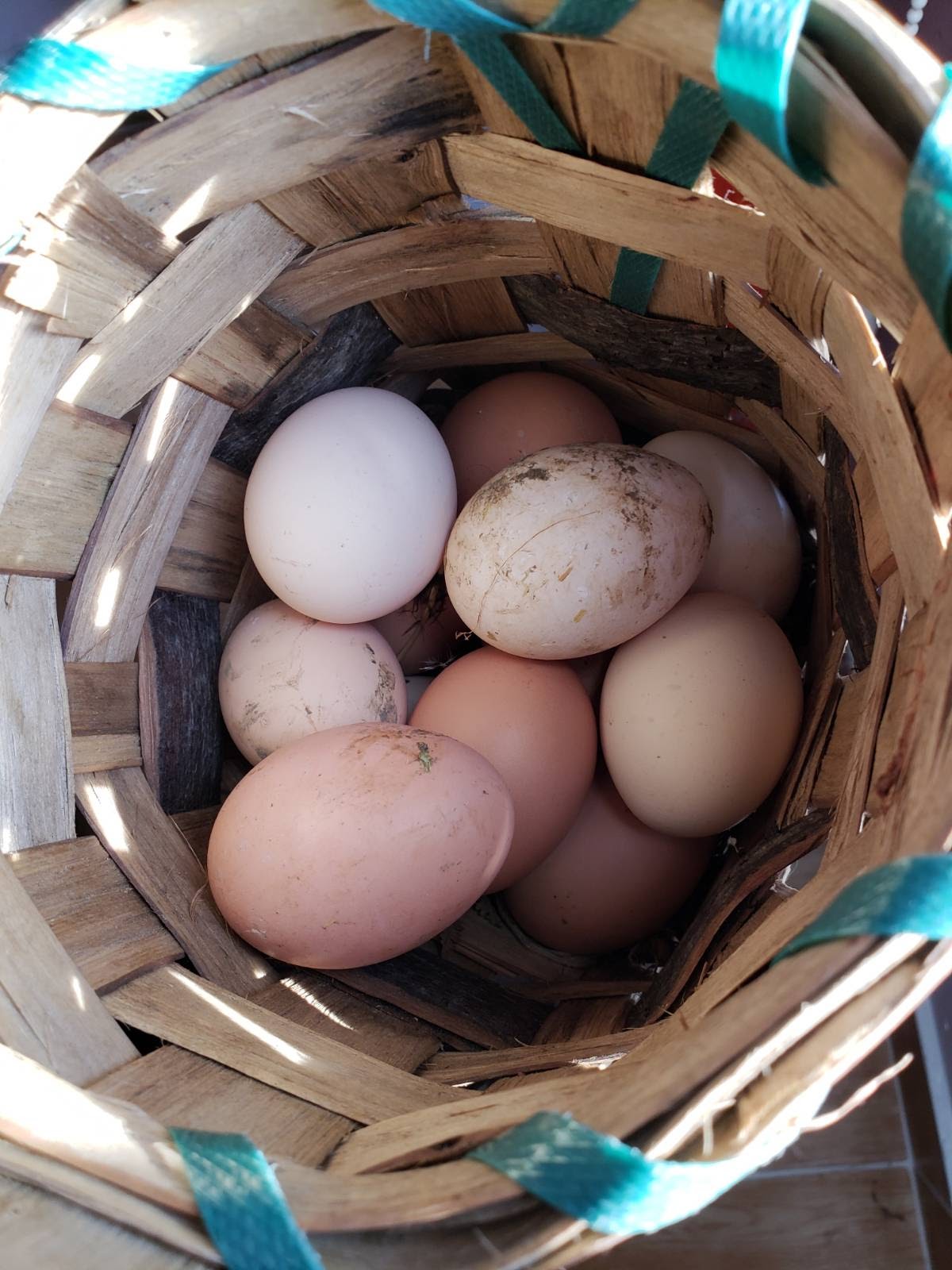 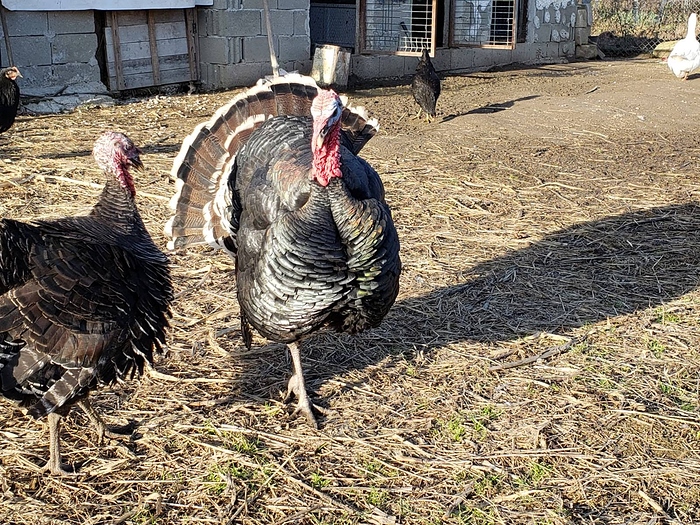 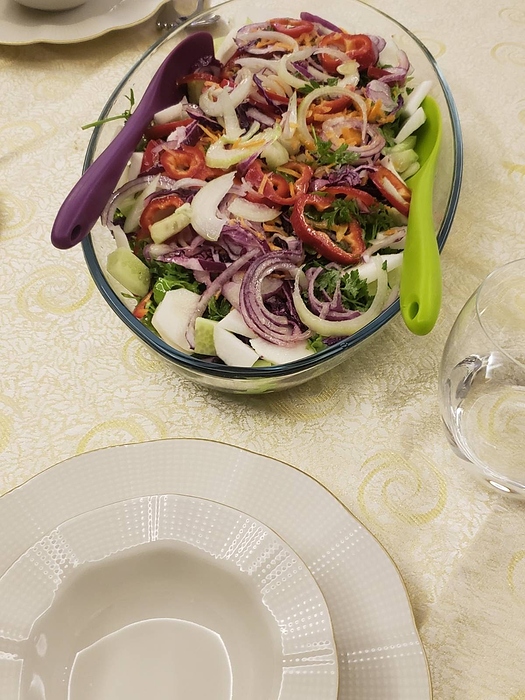 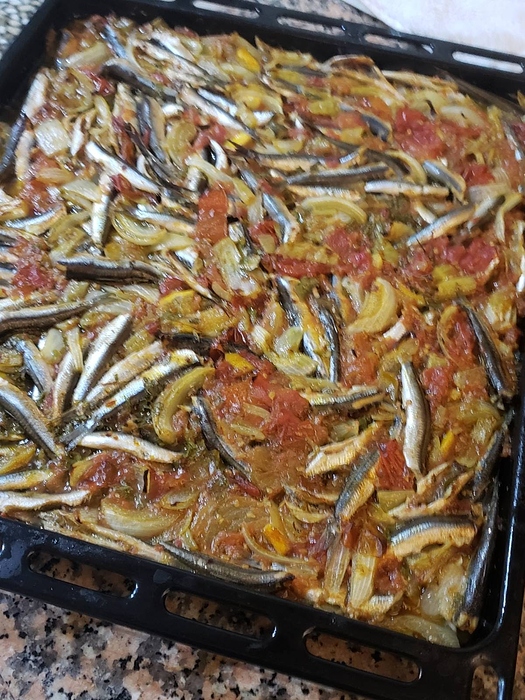 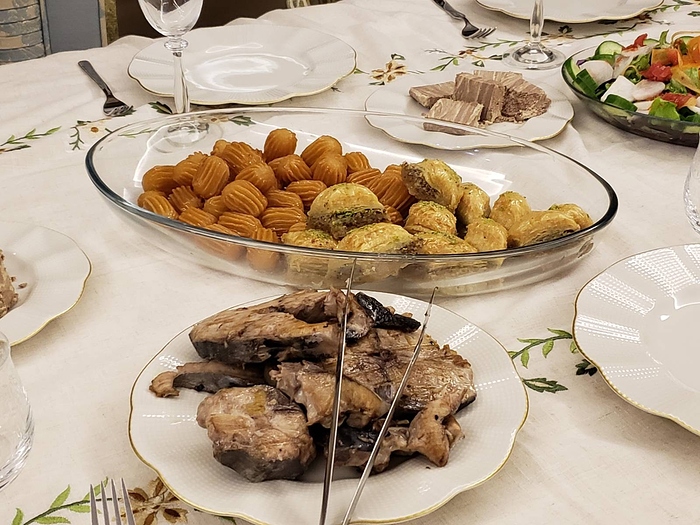 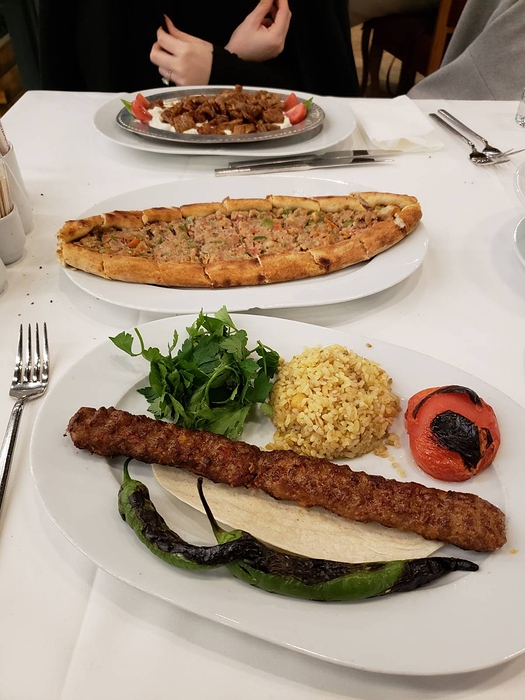 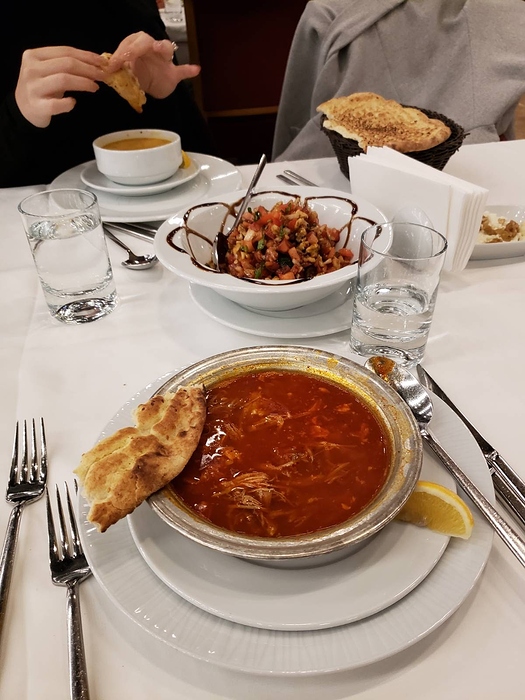 Thanks for sharing the photos. Delicious food. Your son is as passionate about food as you do.

That salad with all that onion would kill me