I have, yaks are tasty! Fairly lean and mild, as the article says. 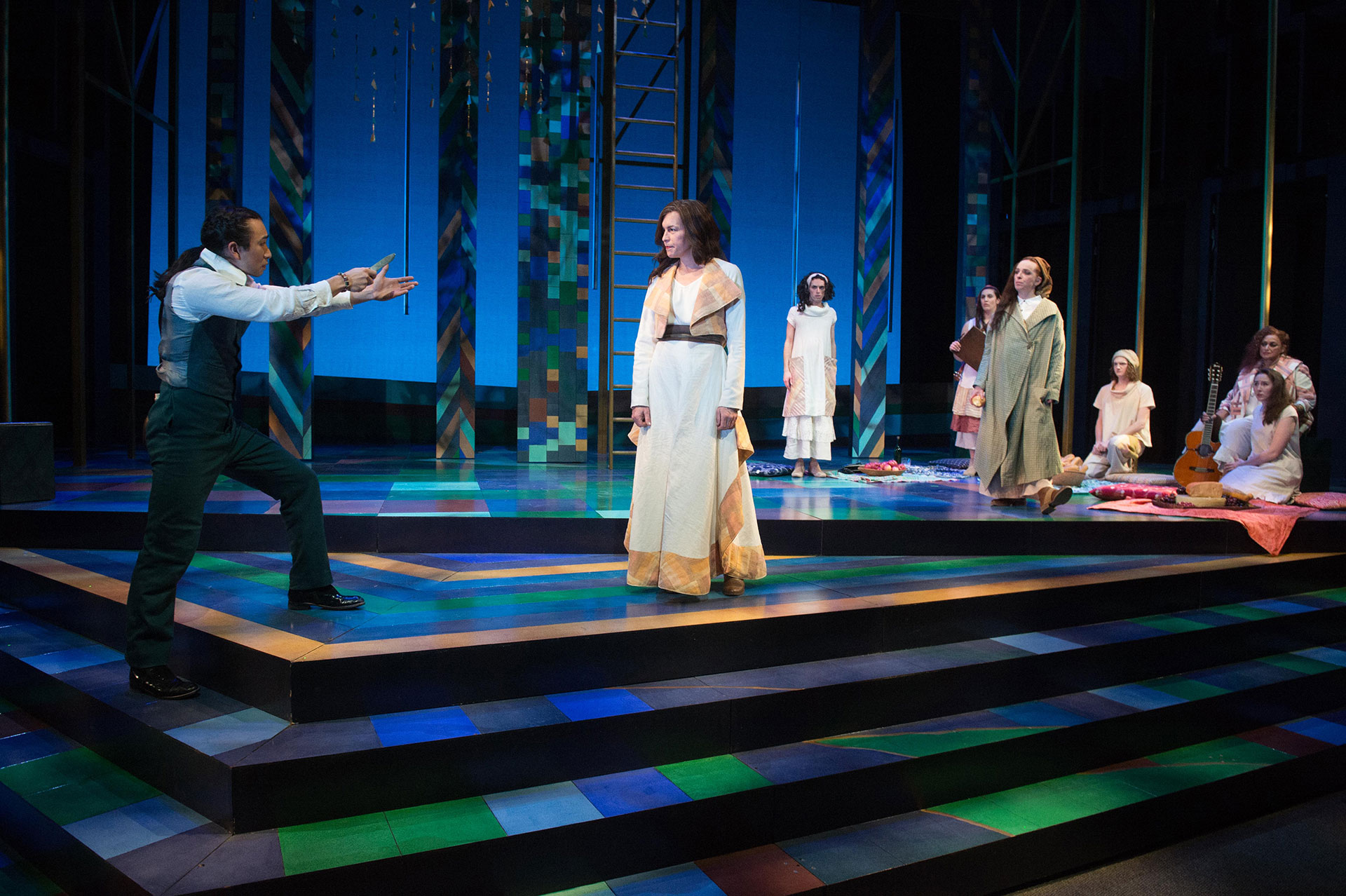 Ashland,Oregon is a smaller version of Portland offering amazing food and... 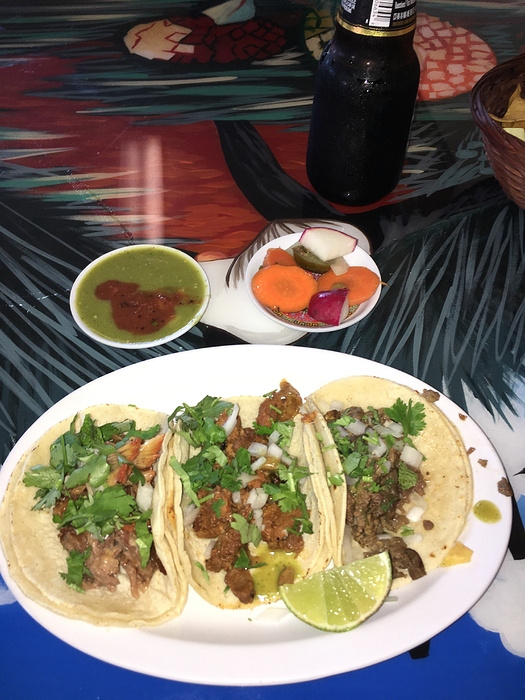 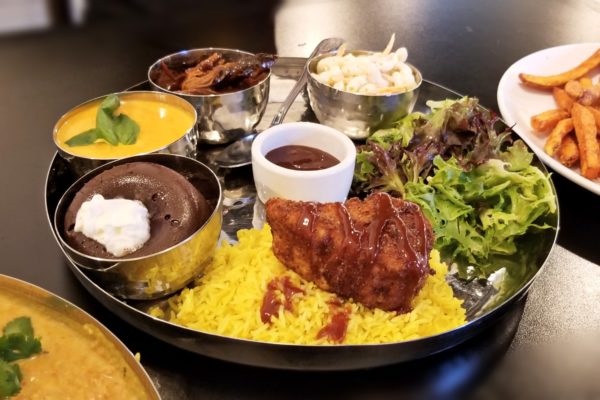 Around the World at Dinnertime: Medford Has a New Flavor - Rogue Valley...

West Medford is a patchwork of Southern Oregon life. From the fringe of downtown to the country roads leading into Jacksonville, there is a patchwork of everything. New housing developments neighboring trailer parks and historic old homes, cannabis...

This is great news, as this is another outpost for this family.
I have not been yet. 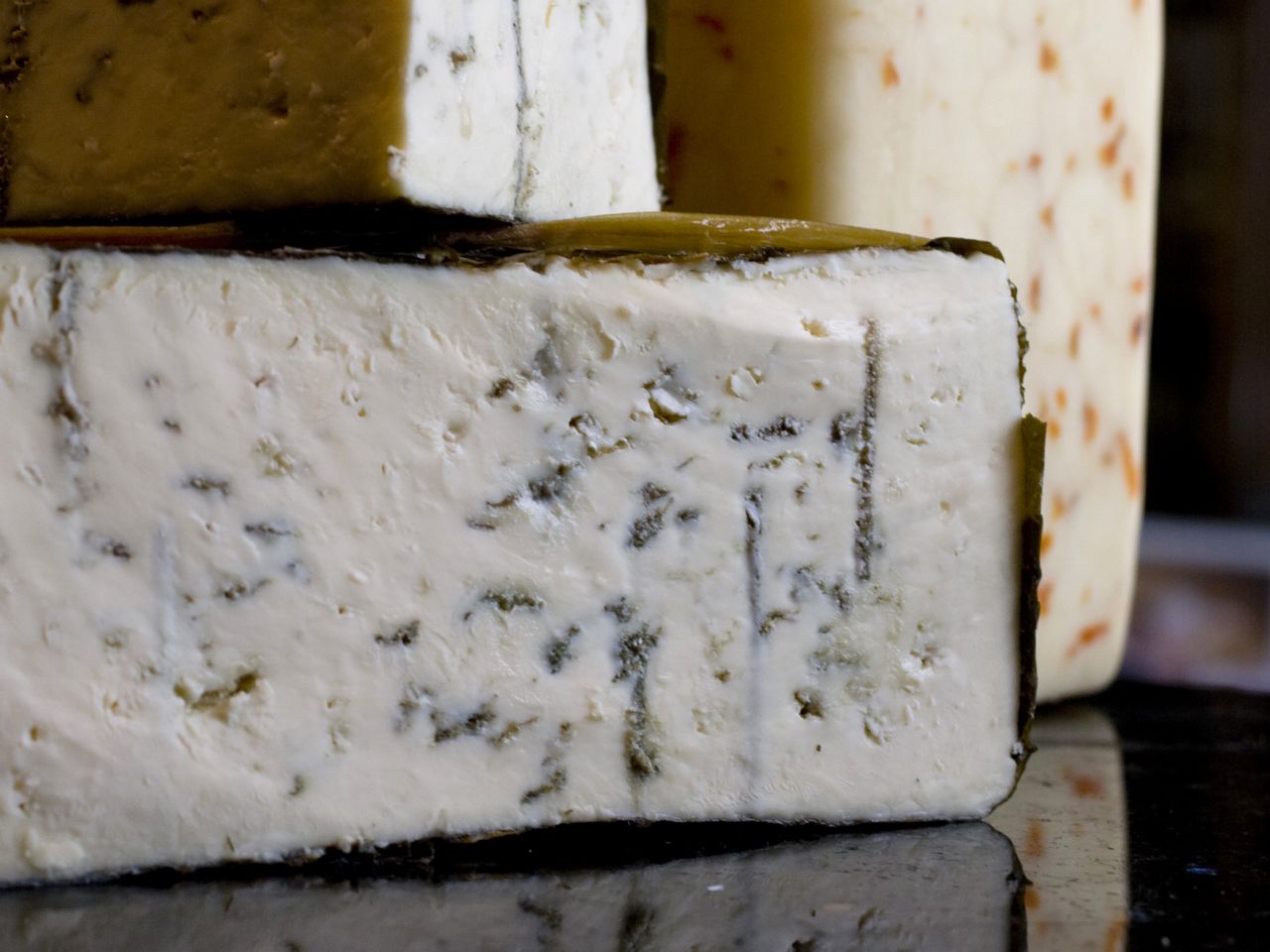 Oregon blue cheese named the best cheese in the world

A blue cheese made by Rogue Creamery in southern Oregon has topped the 2019 World Cheese Awards.

Just took a fun jaunt around the Rogue Creamery website:

They make cheddars and curds but those don’t make it very far afield. Butter too.

It’s really good stuff. But I’m not sure any one cheese is best in the world, too many varieties to just pick one. 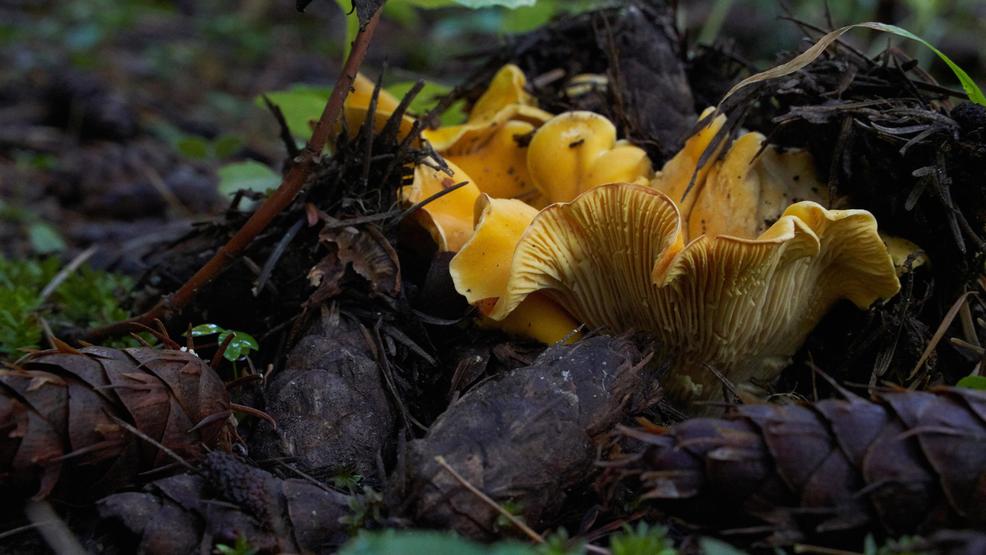 PROSPECT — Brian Winkler pushes past some fruiting Oregon grape trying to follow his nose toward the golden fungi prize of the fall forest. Chanterelle mushrooms are close by, for sure. But where? “Ooh, I can smell them. Smell that? ” says Winkler of... 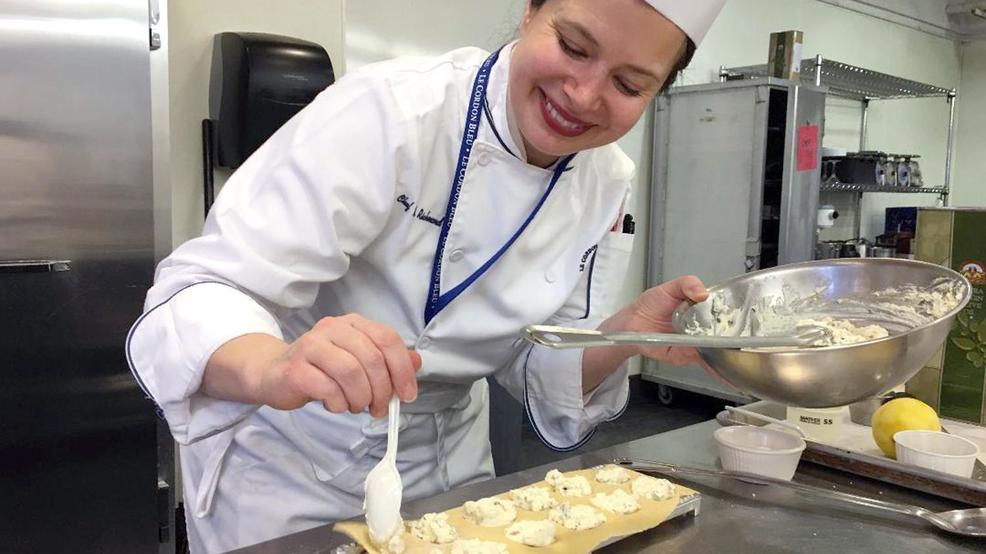 Shortly after the Oregon Shakespeare Festival finishes its season and its theaters go dark, the curtain goes up on four days of good times for foodies — Travel Ashland’s 13th annual Ashland Culinary Festival. The festival, set for Nov. 7-10, will... 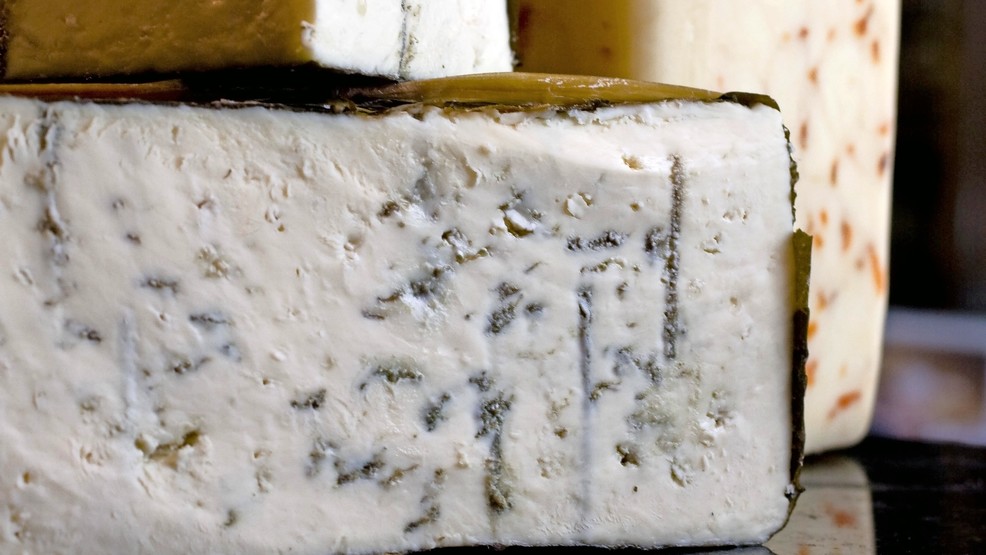 Singing the Rogue River blues at the World Cheese Awards

Here you go, Jimmy.
A local write up.

You’ve posted other stories from the Mail Tribune, bbqboy. I’m impressed by the articles I’ve read by them.

Mas— PNW cuisine
I have not been yet. 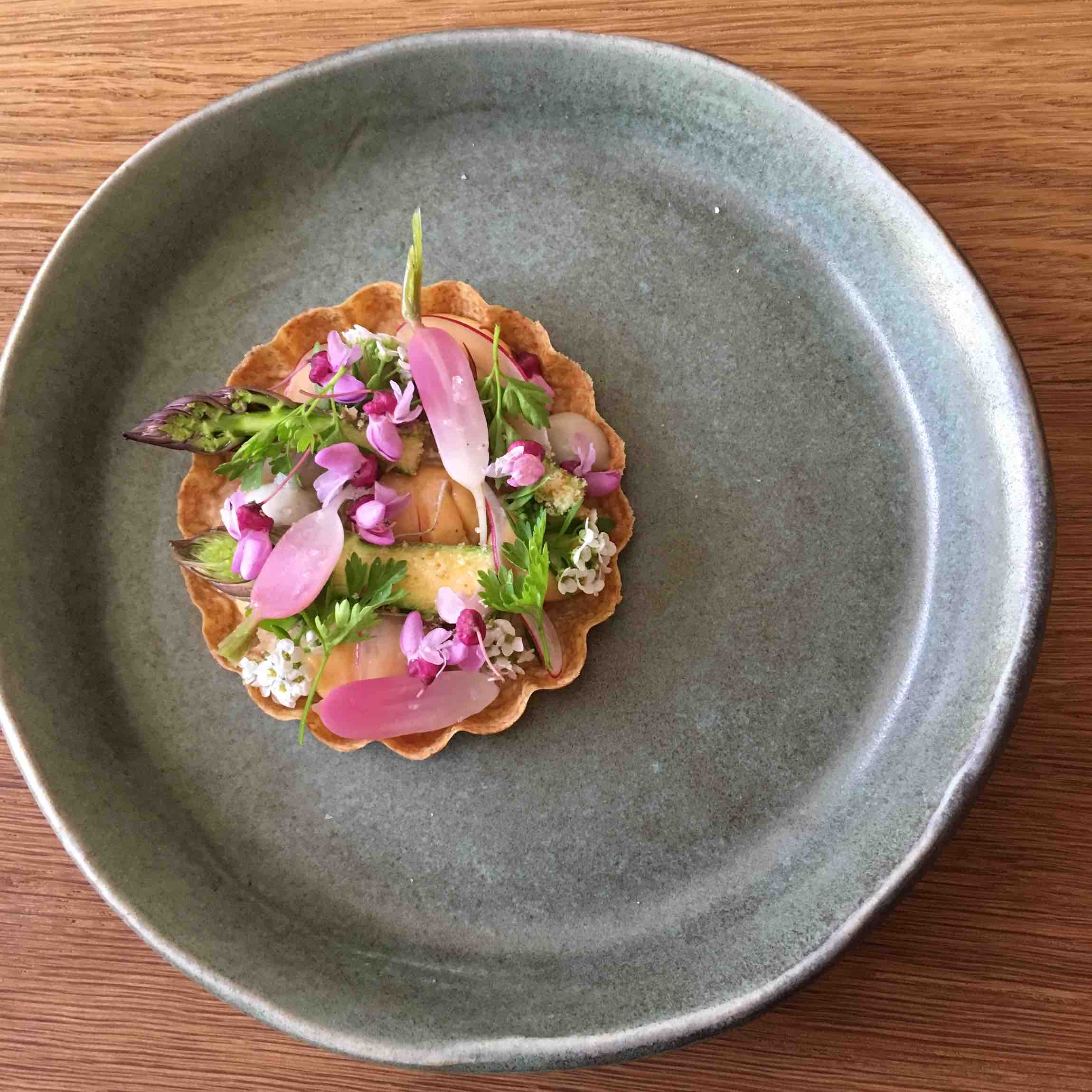 The food sure looks pretty. At $130 per person not including wine or the mandatory 20%tip*, I am surprised they are able to make it through the winter months when the festival is not going on. The times I have been there in the off season the town is pretty dead. I can’t imagine many SOU students being able to afford that. I guess Ashland has changed more than I think it has. Sounds like it already is the new Napa (see post Aug18). The last time I was there during the busier season there was more of a artsy/hippy/street kid vibe going on. Must have been wealthy hippies. You are with-in a days drive from SFO so maybe. Tech bros in disguise?

*A mandatory 20% tip for tables of two seems unusual. I think many people generally tip that much or more anyway but making it mandatory irks me. I got that from a yelp review so it might not be accurate.

It’s really good stuff. But I’m not sure any one cheese is best in the world, too many varieties to just pick one.

Where did you get yours? 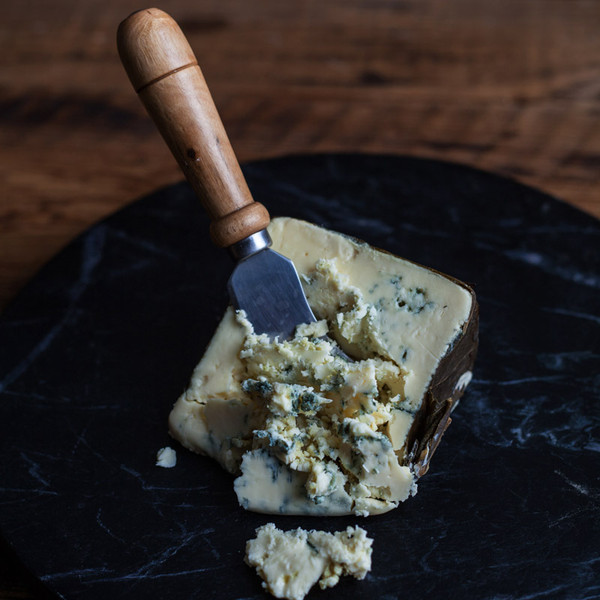 Well my ex-wife is from Oregon so I have gotten it on trips up there, but that source is now shut off!
If I recall correctly I got some at Freestone Artisan Cheeses in Sonoma as well.
I Imagine Mission Cheese might carry it as well, but not positive.

They now have national distribution, but since I’m right here I don’t know the details.
Additionally, I would add they make several blues, all different.