Madras New Woodlands had always been my go-to spot for South Indian vegetarian breakfasts ever since a colleague from the then-Singapore Broadcasting Corporation brought me there for lunch one day back in 1989. I still remembered what we had for lunch that day: a thali where steamed white rice was served with a selection of spiced and curried vegetables contained in little metal open pots or katoris on a silver tray.

I liked the meal so much that I went back there for dinner that very same day - on my own. And I enjoyed it so much, I returned for breakfast the next day. At the end of 10 days, I’d been to the restaurant 20 times - either for breakfast, lunch or dinner! And it was here at Madras New Woodlands that I was introduced to the delicious upma - delicately spiced, thick semolina porridge which I can never get enough of. 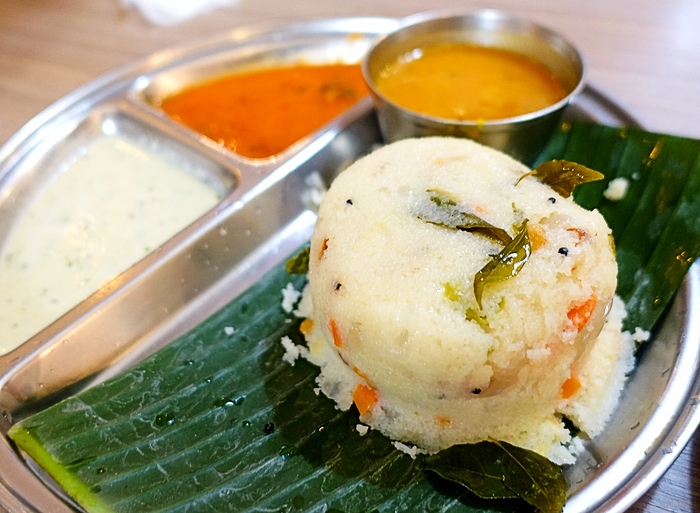 And it was also at this restaurant that I first came across the crisp, golden-brown oversized masala dosa - luscious crepes made of rice & lentils, folded over a delicate potato-and-onion filling, and served with chutneys and dhal curry. 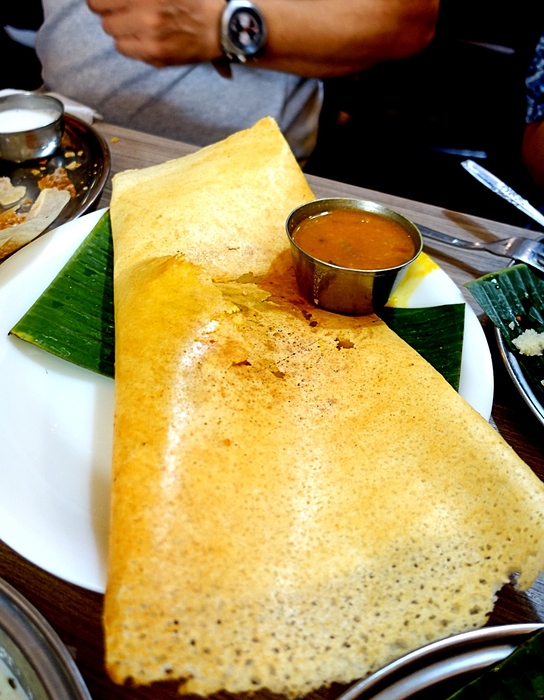 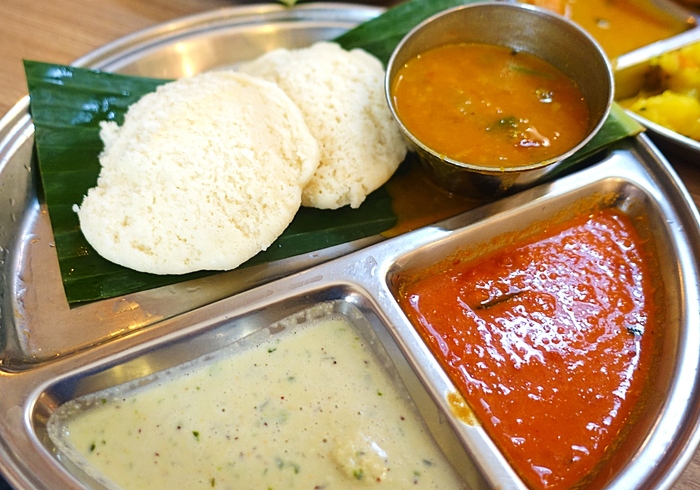 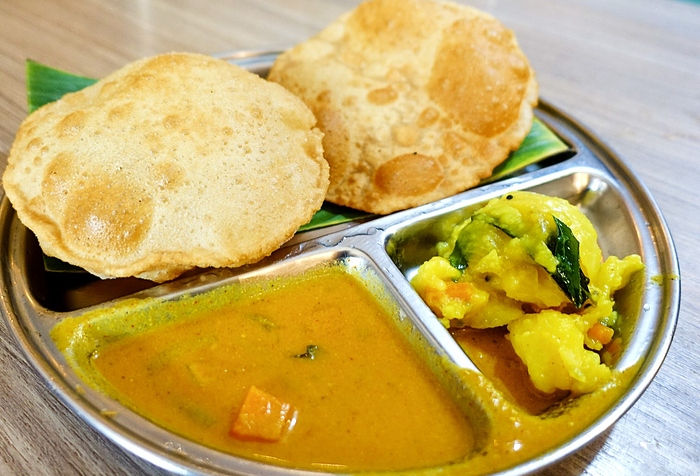 We had two orders of palappam - dense, spongey pancakes (more like crumpets) with a moist, coconut creme-infused little bump in the centre. We eat these with orange-tinted sugar (it’s a Singapore thang, don’t ask me why - I’ve had it like this growing up. In Malaysia, palm sugar is used), and more thick, sweetened coconut milk, for dipping or to be spooned over the pancakes. 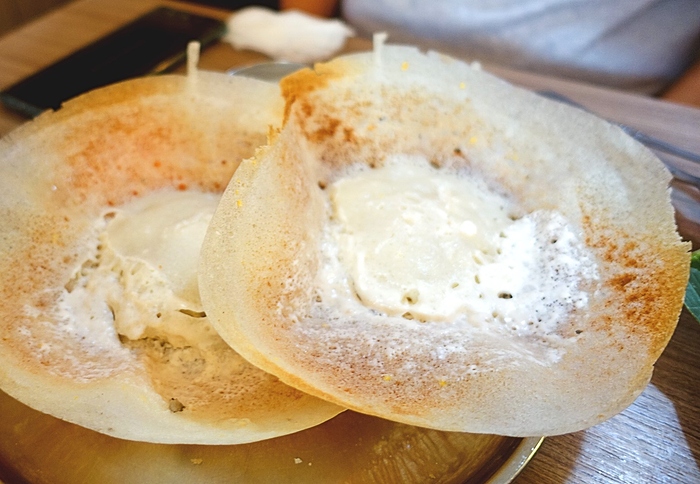 Madras New Woodlands is much more crowded these days, compared to back in 1989 when I was first acquainted with it. There were 2.9 million people living in Singapore back then. Today, Singapore has 5.8 million, and with a very large Indian expat population as well, most of whom are vegetarians. 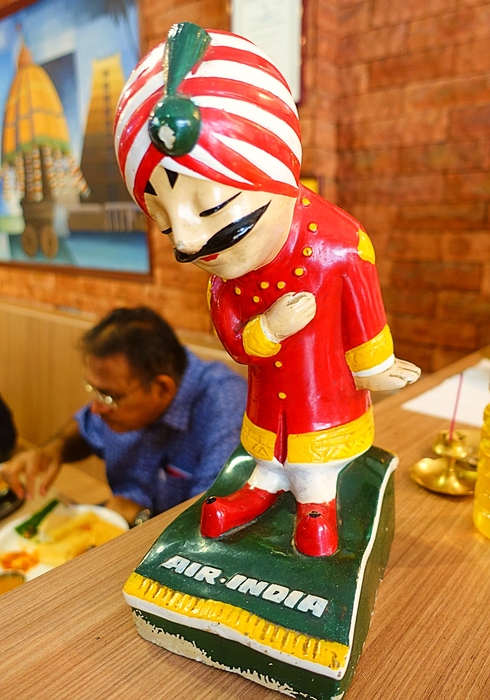 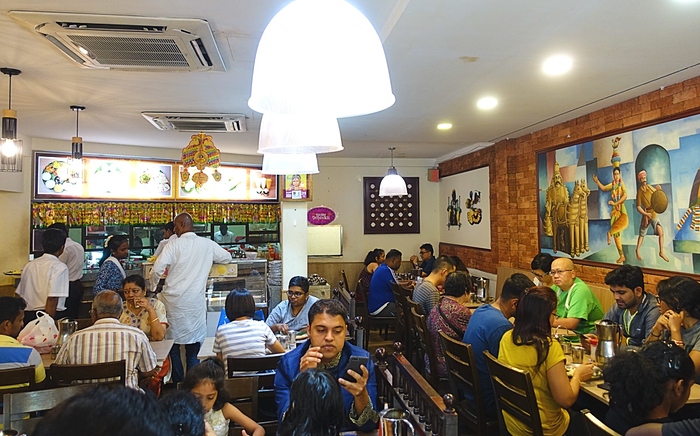 Madras New Woodlands was founded in 1983 by Mr A Dinakaran. He’d named his restaurant after New Woodlands Hotel in Chennai (formerly Madras), although there is relationship between the two, other than that both served South Indian vegetarian food. 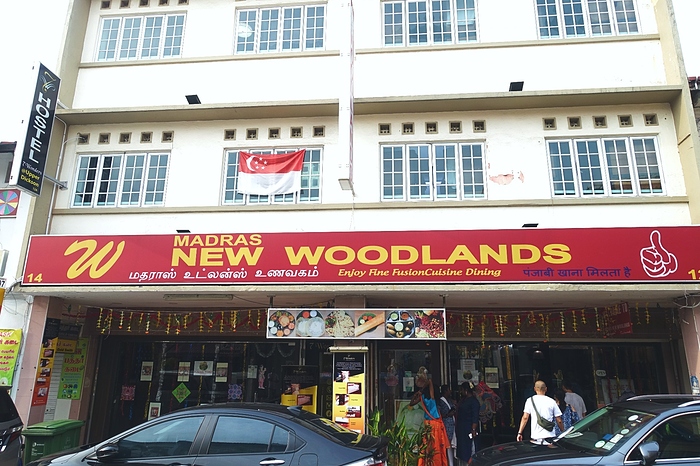 After 30 years, and nothing seemed to have changed - and the kitchen still churned out the dishes just the way I liked them. 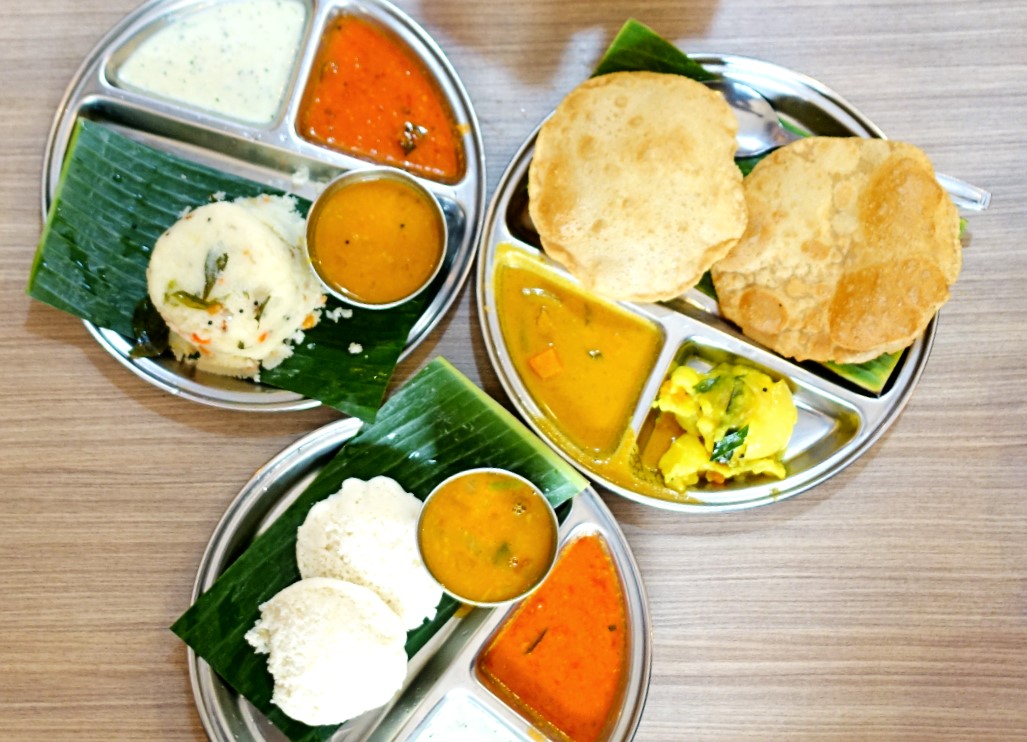 Have you tried making it at home? It’s surprisingly easy, and quick.

Have you tried making it at home? It’s surprisingly easy, and quick.

I’d not, come to think of it. The thing is, I can get upma so easily here, I never gotten round to even looking up the recipe for preparing it myself - maybe I will do so now!

The water to rava ratio is the only tricky thing, and you’ll get it right to your taste in a couple of tries. It’s also a popular “instant” packet via Gits and MTR, with spices already included - just add water.

I love MTR’s products. I remembered coming across its retail store (right next to the original restaurant) in Bangalore back in 2004 - I bought so many of its ready-to-eat packs that I had to buy an additional suitcase to bring all my MTR shopping back to Singapore.

Then, I realised when I got back home that Mustafa Centre down in Serangoon Road, Little India, also stocked the complete range of MTR products. And each pack of its ready-meals were retailed at only an extra 10 Singapore cents (7 US cents). I needn’t have lugged my 3 months’ supply of MTR food all the way back!