Gross or yum? I don’t like mayo so it’ll be gross for sure. 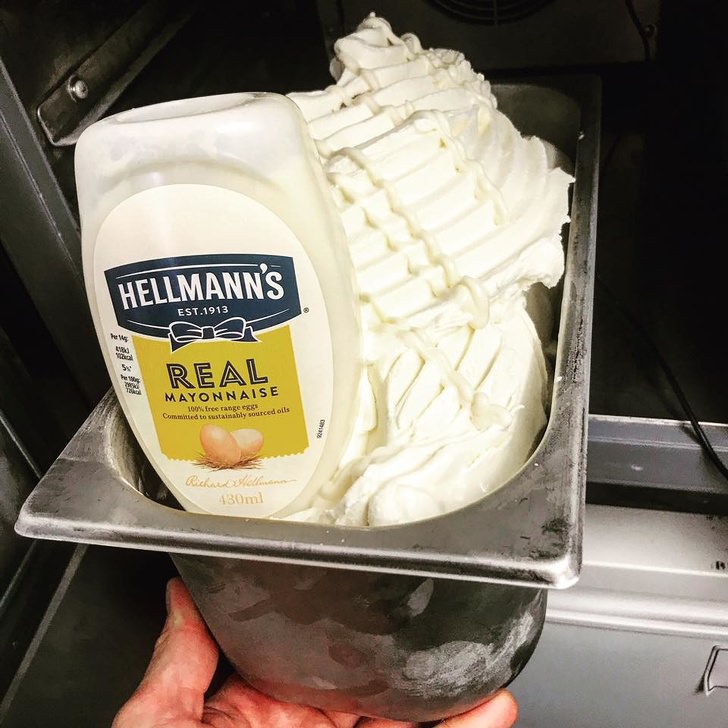 Waste a cup to make it look like you get more 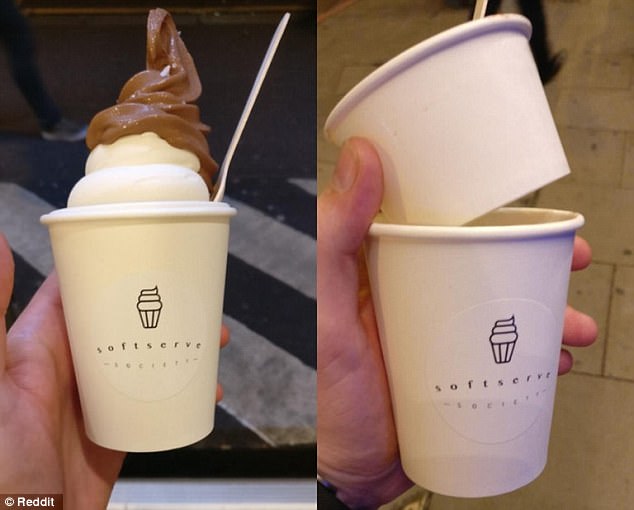 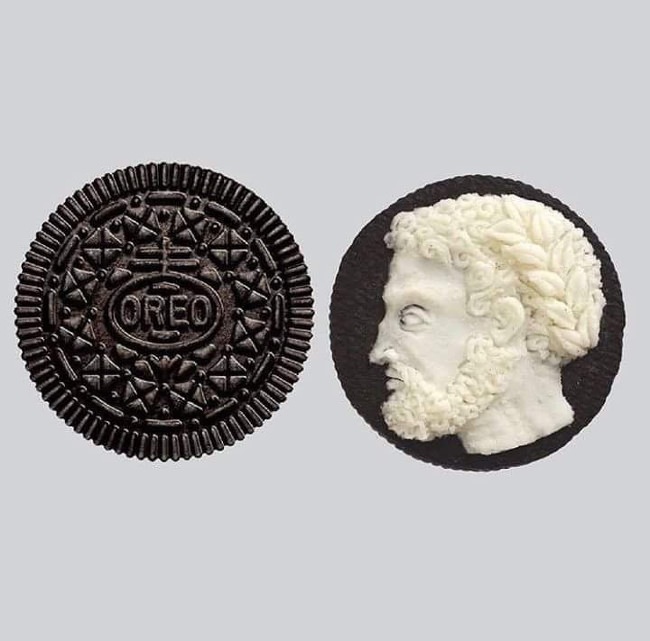 I like this idea if they also use the exact dimensions of the pizzas. 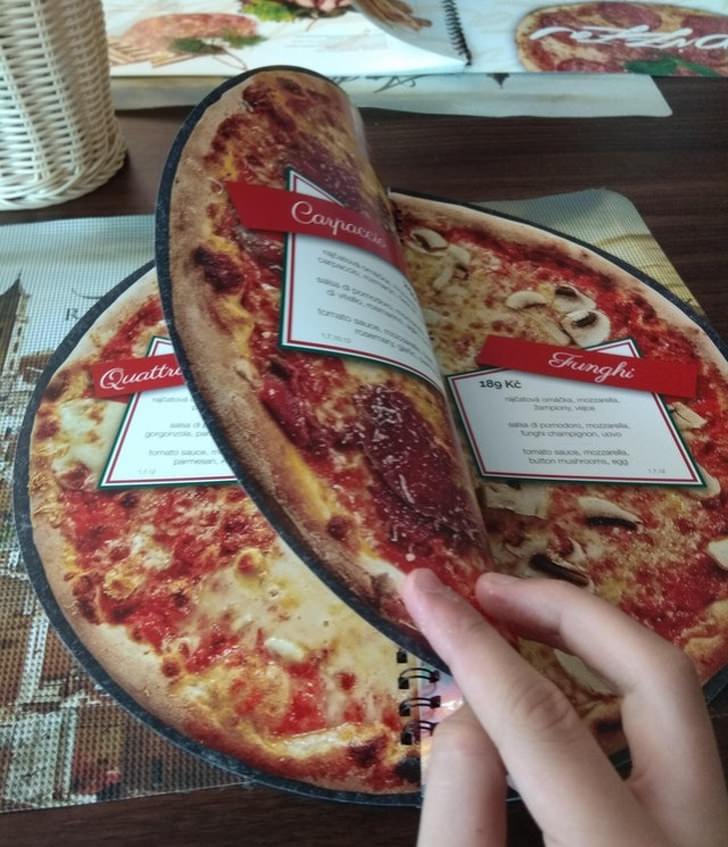 These are the exact measurements, apparently. 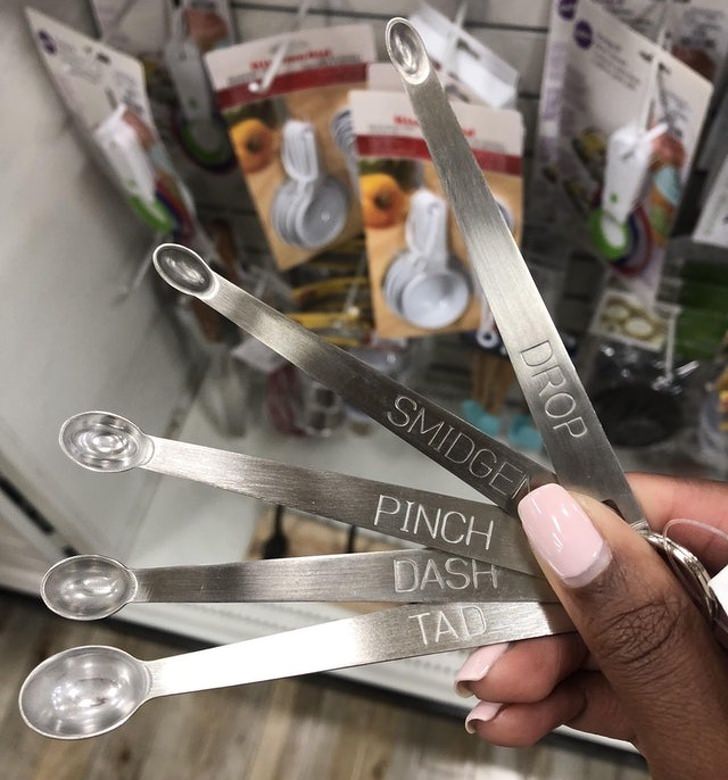 I used to have the measuring spoons. They’re mostly a joke, but a lot of old family recipes are written with those!

I’ve always thought the cutesy names were silly (and a lot less helpful than an objective measurement), not to mention not really reflective of the amounts that generally seem to be called for in old recipes that use the “original” seat-of-the=pants pinches/dashes/handfuls/etc . But I do like having tiny measuring spoons that yield small, but reproducible, amounts of things. This is the first time I’m seeing a set like the one pictured (with the larger three spoons), but on the sets I have the smallest ones are basically 1/16th tsp and 1/8th tsp respectively… I think I may also have one that has a 1/3tsp which is kinda nice to have when you’re scaling recipes, though obviously not “essential”…

My grandmother cooked like that. Fortunately, I got the chance to spend hours with her in her tiny kitchen, so I was taught how much a pinch and a dash were foe each recipe.

The saddest to me is that so many people want to follow a recipe, lockstep, and never realise that cooking at home is not an exact science. Today the tomatoes don’t have much taste (for example) so my dash of salt is going to be a little bigger than on a day when the tomatoes are full of flavor. 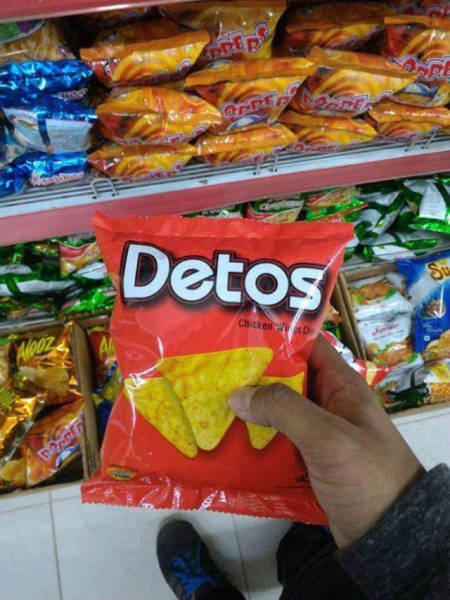 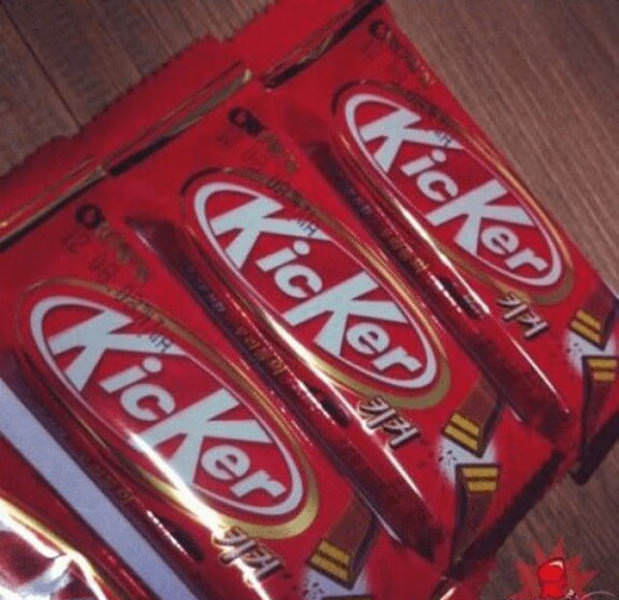 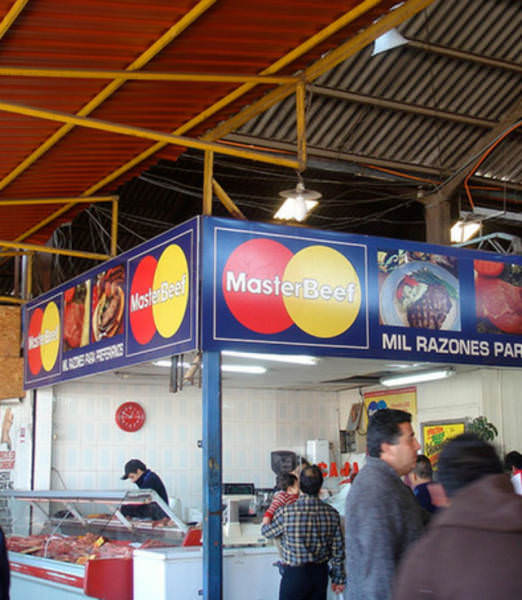 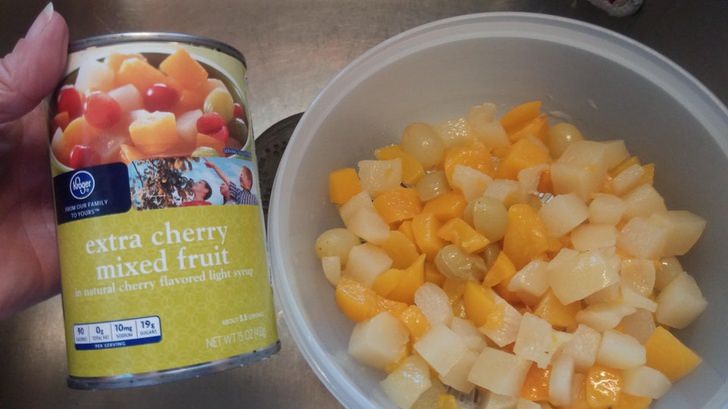 ^^ Haha… that’s how I cook. No measuring and no following recipes (to the letter).

That’s probably half a jar of mayo. 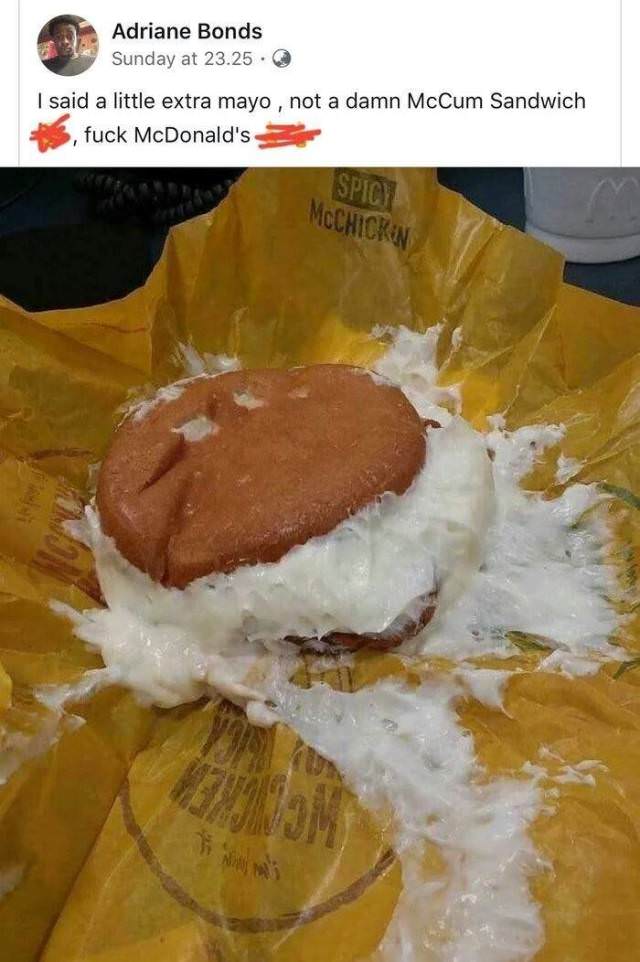 A new case for the food safety control board. 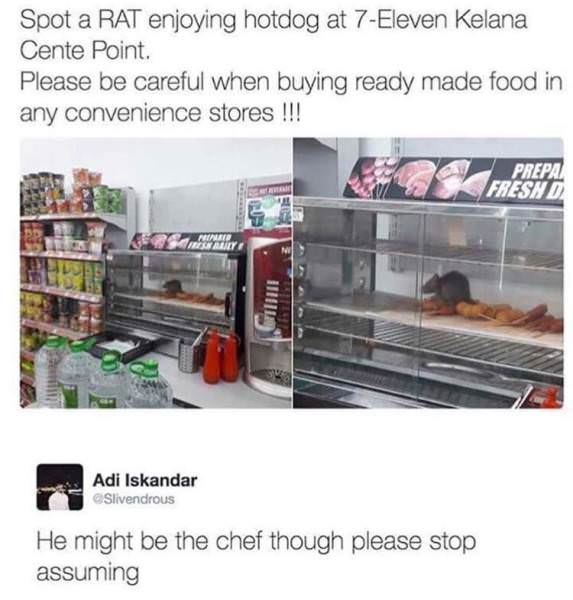 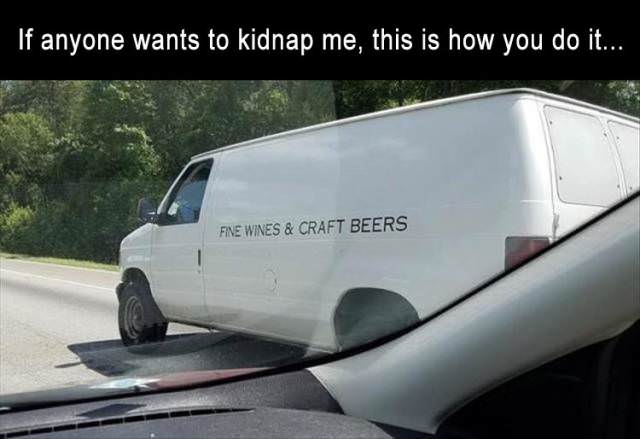 Someone orders orange juice at this hipster restaurant. Should cost half the price if I press the oranges myself. 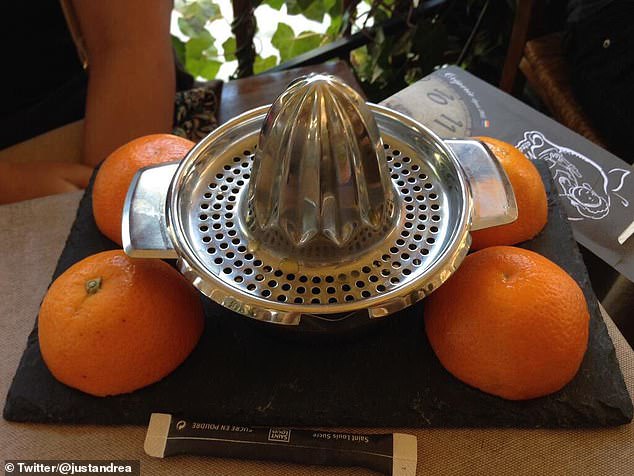 Dining out with DH … his favorite tee shirt 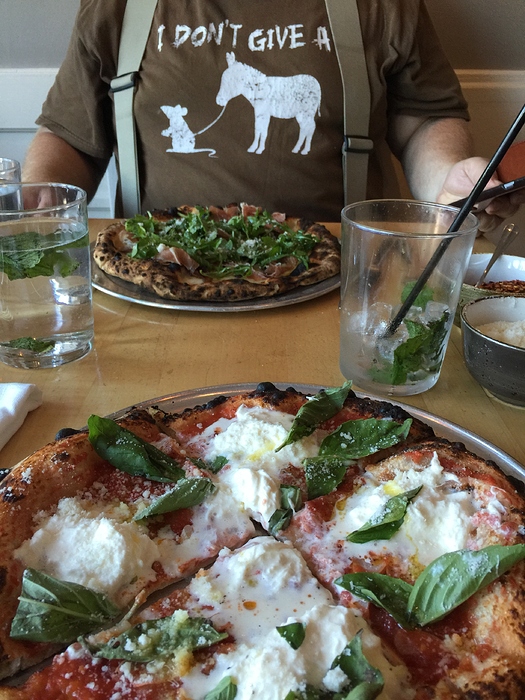 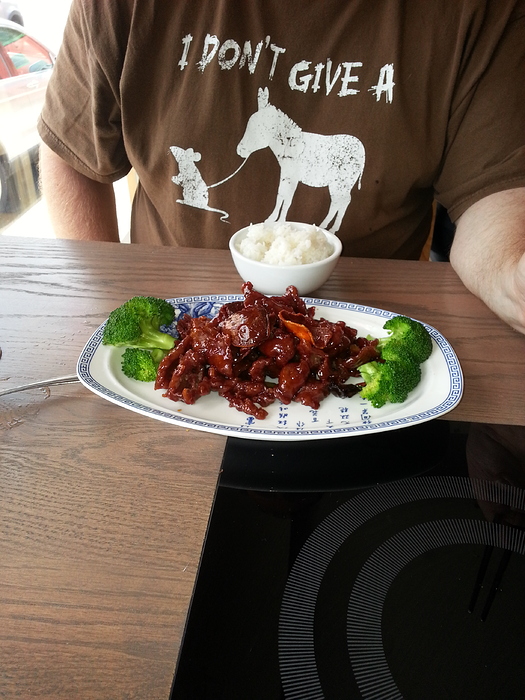 My cat once received an order for a case of food, addressed to her, that I did not order included in delivery was a magazine subscription for a cat related publication … I wonder 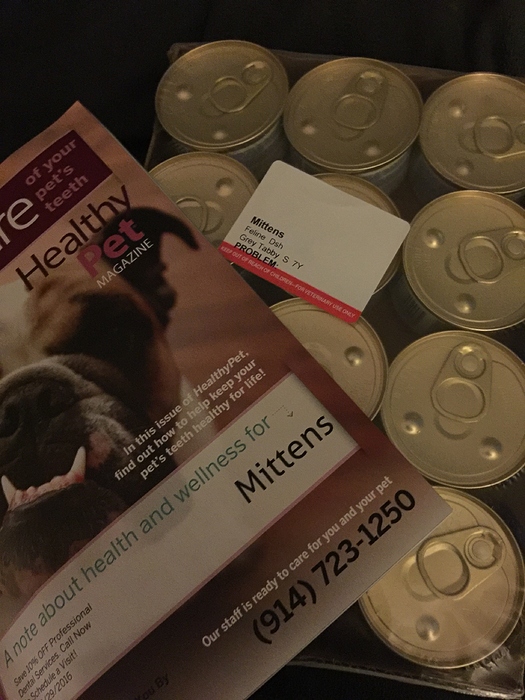 Yes, please start a new Silly thread. Add the year to it so we don’t get confused.

Makes sense to start new in 2019 … between the two of us we should remember, if you think it should start right away go for it !

Only a couple of weeks left. If you remember then do it. I don’t know how good my internet connection is around that time (I’ll be staying in a small town in a developing country). 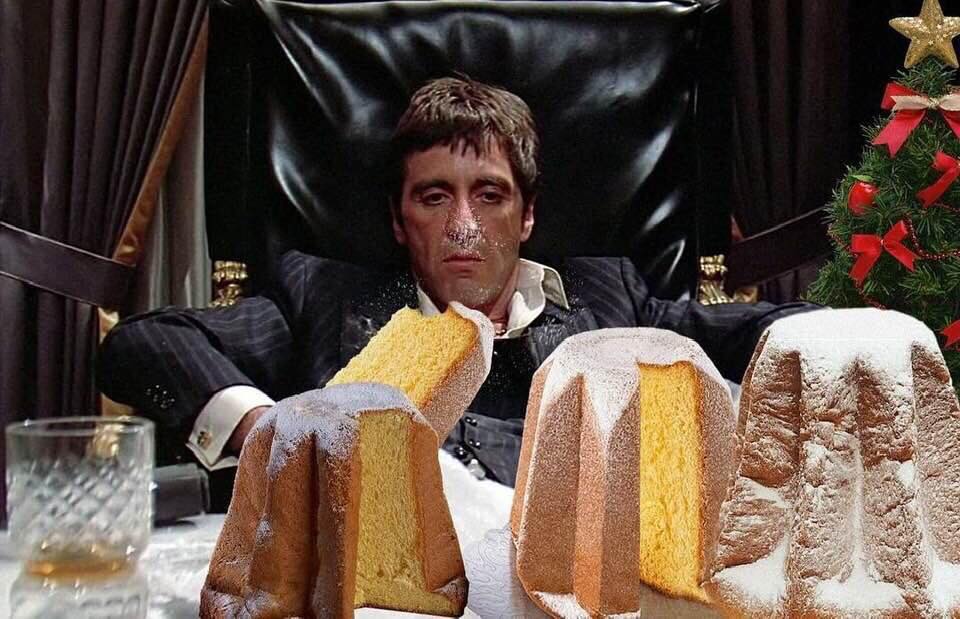 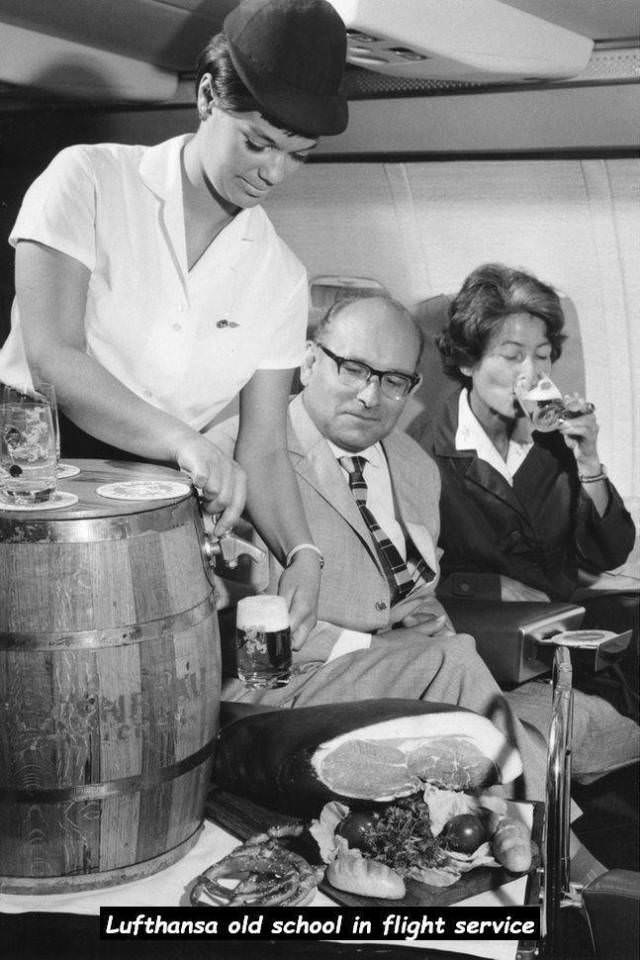 The place for someone who can’t decide where to eat. It has beer and meat. Most people want that. 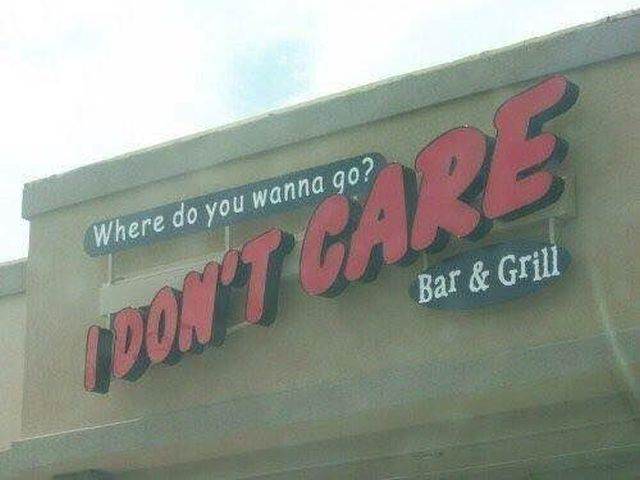 They have McD’s kiosk in China now. 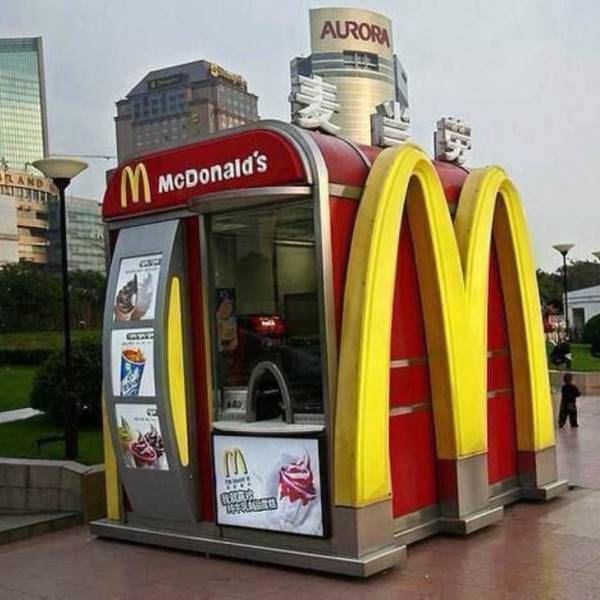 This is in the UK. Probably easier to deal with this is grow a beard/moustache? 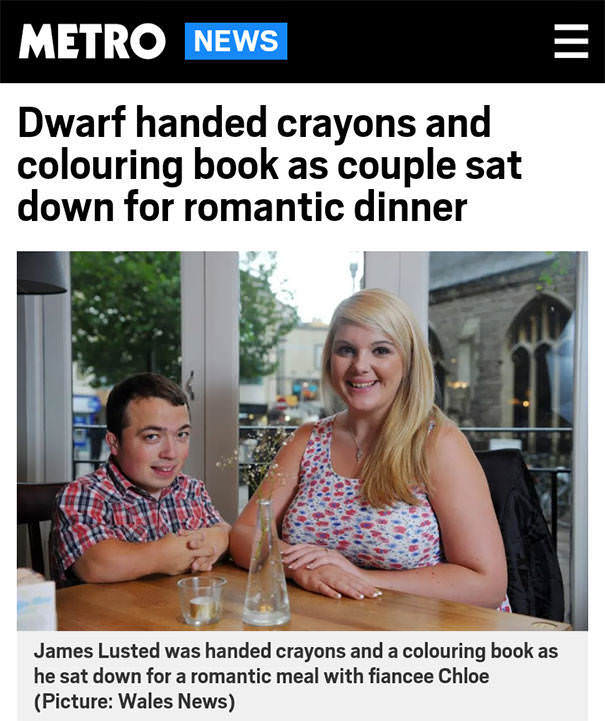 Love the in flight beer keg. Mid flight line to the bathroom could get pretty long though

As per Tommy Chong … lol so true, so true 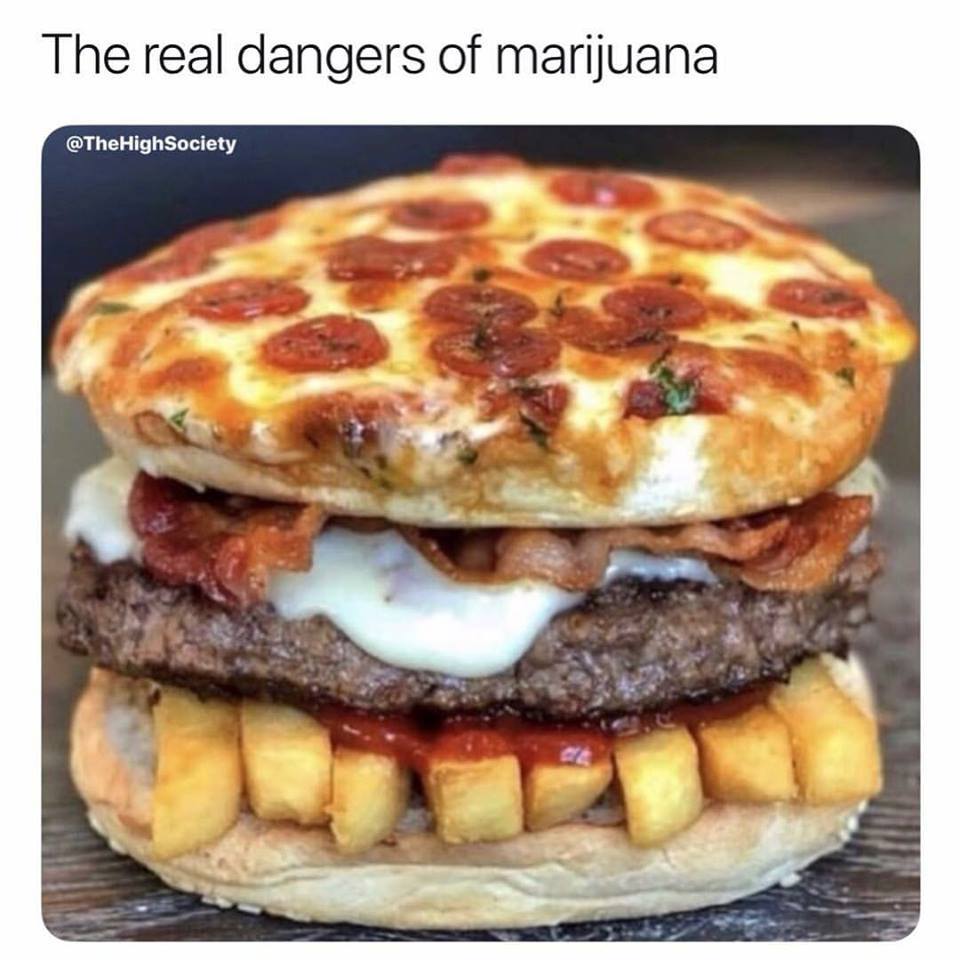 I have them too! My little niece adores them.

This cracked me up… 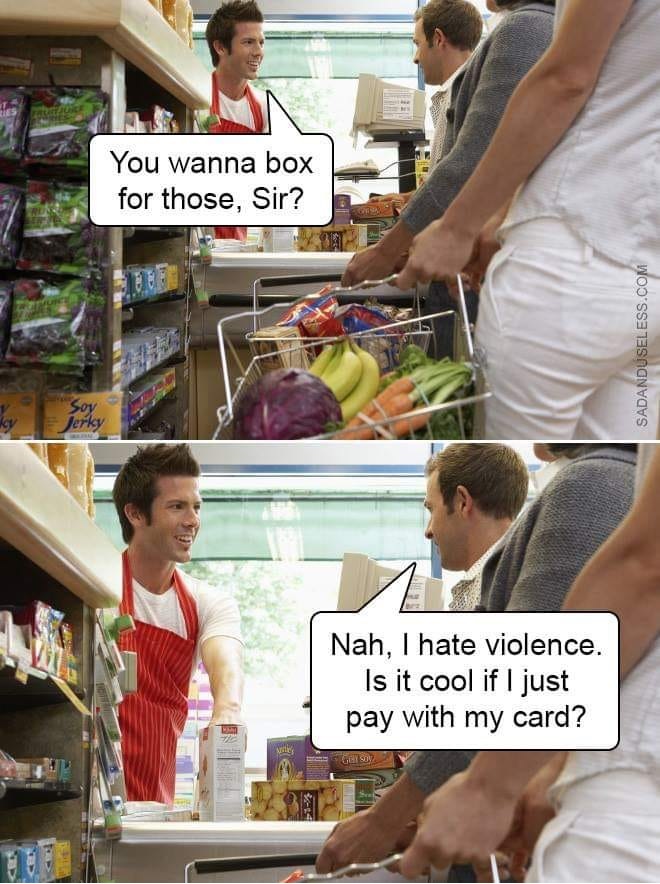