I’m looking for some new scotch recommendations, I generally try to stay below $100 per bottle. The Distiller’s Editions are excellent offerings. I have been going back and forth between bottles of the Lagavulin and the Talisker. For me, both are much more drinkable thank their normal offerings. Earlier this year, I was gifted a bottle of Highland Park 18 that was very enjoyable.

What bottles have you all been drinking?

Can’t ever go wrong with Talisker. Have you tried Ardbeg?

I’ve been drinking Ardmore Legacy. Is Lagavulin 16 Years nice? I have my eye on it.

What do you look for in a Scotch? Lagavulin and Talisker both have some smoke and peat but neither are overly smoky, IMO. If you like smoke, what about Laphroaig? The drams you mentioned are from Islay or the Islands - have you checked out anything from Speyside, the Highlands or Lowlands? I tend to prefer Highland or Speyside distilleries myself, but I don’t like heavy peat or smoke - Lagavulin is about as smoky as I am willing to go. I like several of Glenmorangie’s offerings, some things from Aberlour, Auchentoshan, Macallan, Oban and Edradour, amongst many others. These scotches will be unlikely to impress you if you’re looking for smoke, though.

Talisker is also one of my favorites, as is Glenmorangie & Jura (Origin).

Lagavulin 16 is very nice, however I prefer the Lagavulin Distiller’s Edition. I find the Distillers edition to finish a bit lighter and smoother. The finishing in the wood casks really evens some of these scotches out and provides additional depth of flavor to my palate.

Lagavulin and Talisker both have some smoke and peat but neither are overly smoky, IMO. If you like smoke, what about Laphroaig? The drams you mentioned are from Islay or the Islands - have you checked out anything from Speyside, the Highlands or Lowlands?

I am with you in that Lagavuiln is about as smoky as I prefer. Laphroaig is too smoky/peaty for my tastes. I enjoyed it, but not as much as other bottles. Also, i added more water than usual.

I definitely do tend toward the Islays, though I am not a total smoke/peat fiend. I look for bottles with a complex finish more than anything. Mortlach Rare Old is a Speyside I enjoy, and you may as well based on your tastes. Lowlands scotches tend to be too light in character for me, however Glenkinchie 1991 Distillers Edition is one Lowlands offering that I enjoyed.

Lagavulin 16 is very nice, however I prefer the Lagavulin Distiller’s Edition. I find the Distillers edition to finish a bit lighter and smoother. The finishing in the wood casks really evens some of these scotches out and provides additional depth of flavor to my palate.

Thanks for this! I like it lighter and smoother like that. The wine shop near my house doesn’t have the Distiller’s Edition at the moment but maybe another one does (haven’t looked up). If I come across it I’ll check it out. Until then I probably go for the 16 years old one first.

I highly recommend the Jura Turas Mara although it won’t be found on the high street. For more winter sipping, a Dalmore Reserva can be a dream. And I just tried a Balvenie triple cask that was lovely and smooth.

Yah, I don’t think I’ve seen either at our store.

I think we just got in that Balvenie at the store I work at, Ill have to check to see if I can afford it…

[lag] My bank manger probably thinks I should have a less expensive taste in Whisky but I’m an Islay single malt man. Also love Bowmore 18yr old but that’s even more expensive.

Posted this elsewhere but should have probably posted here.
Anyway a big fan of Bowmore 18 but it’s £80 a bottle in the UK. However if you’re ever in Glasgow you can probably get a single measure for around £4.50 in a pub which is pretty good value to try a great whisky.

It is also our strategy sometimes to take advantage of being out for a dram to try something unknown without confronting the whole bottle for better or for worse.

Got the “rare cask” a few weeks back. Haven’t opened it yet. My standard is the 12 years double cask.

Sometimes I steep dried figs in it… 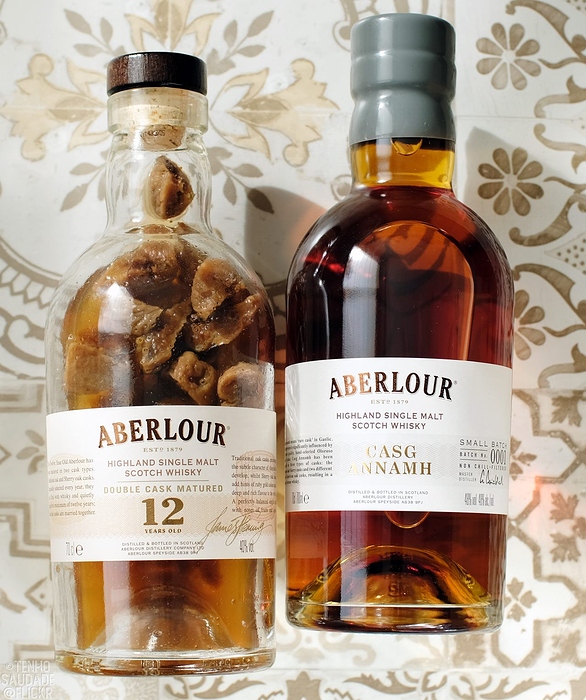 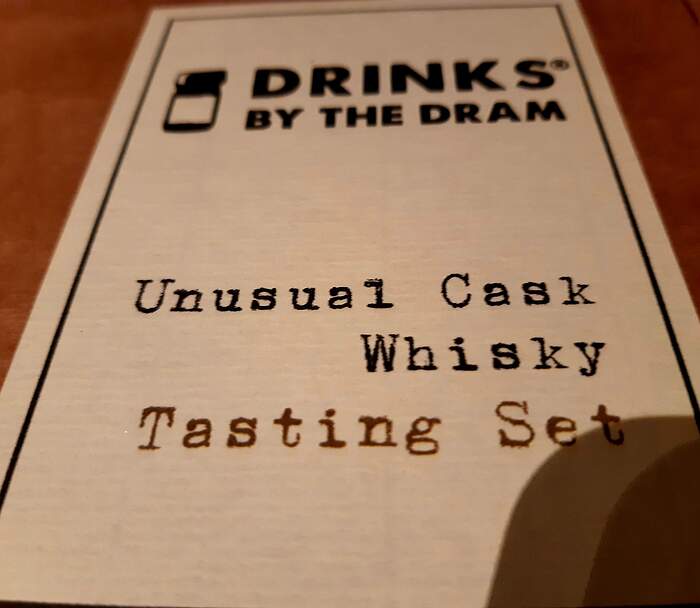 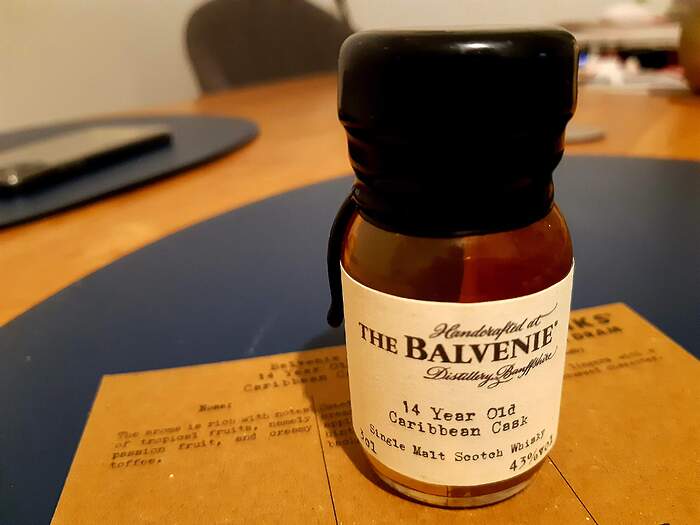 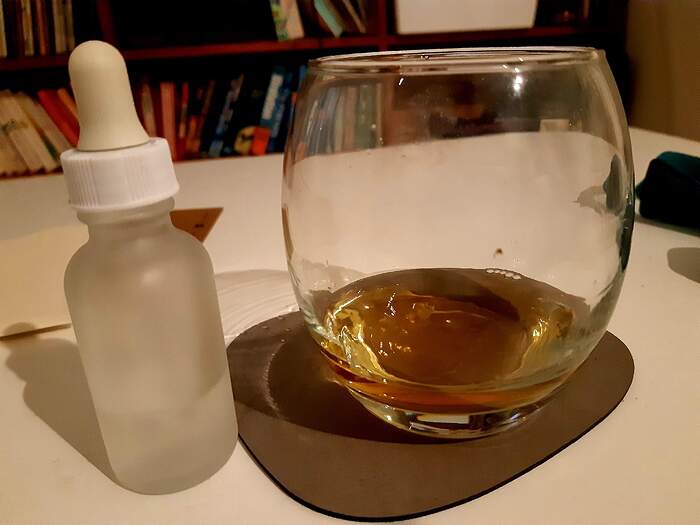 Cracked open a Xmas present tonight. A taster selection of scotch in unusual casks. A bit light and floral compared to my usual Islay malts but nice nonetheless.

Thanks for the heads up. I haven’t had JW Black Label for a while but I quite like it. As it’s more peated
I bought this a while ago when I was short of money. Not great

If you like whisky aged in a sherry cask this is a good option. Not all that common in The UK. Not sure how easy it is to get hold of where you are ? ( it’s blended by a wine merchant founded in 1698) 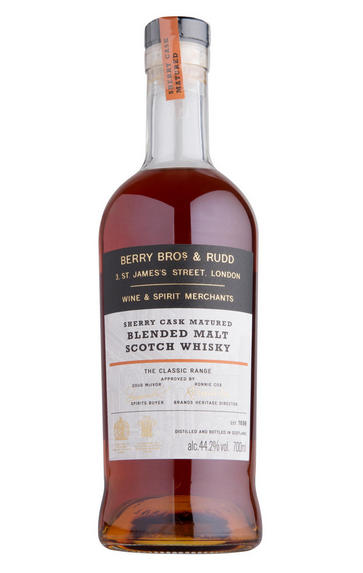