Traditionally, Rømmegrøt was a delicacy prepared for special occasions & holidays during “meager times”. We had it for breakfast… 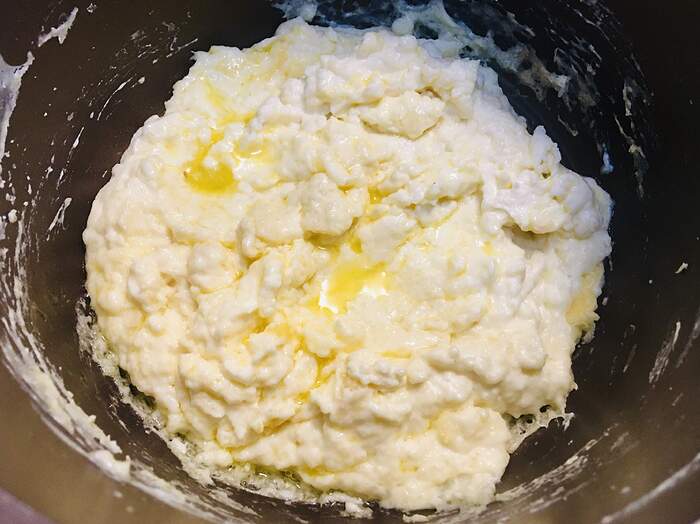 I’m thinking American sour cream isn’t as fatty as European because this yielded a lot less fat than the one I saw on the New Scandinavian Cooking show.

Added the rest of the flour (too much actually). 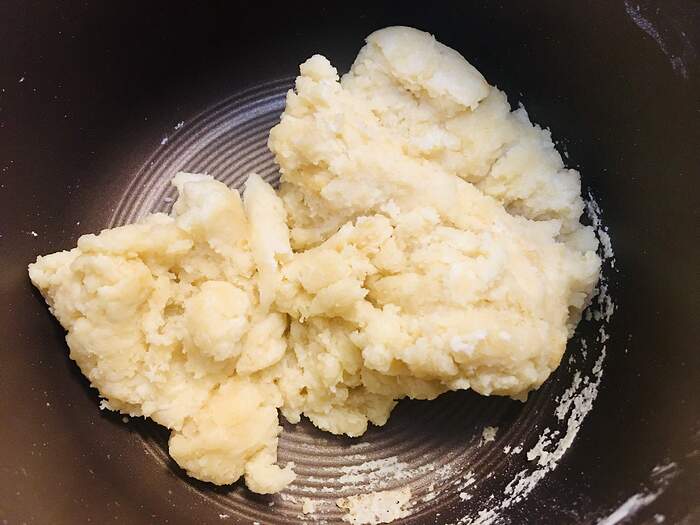 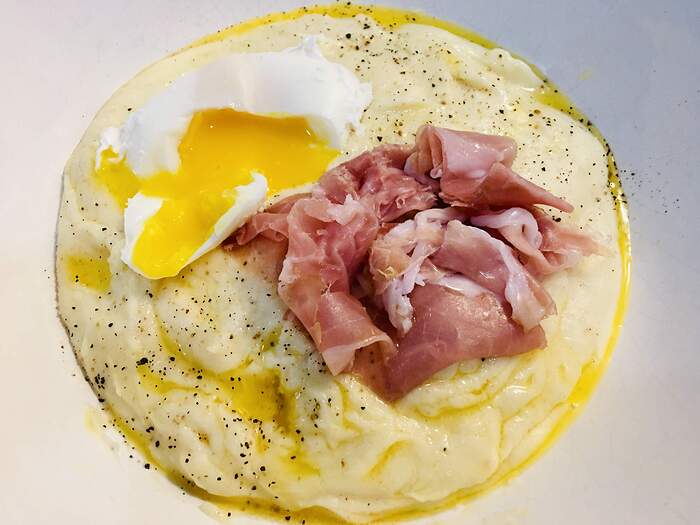 I was skeptical of sugar & cinnamon w/sour & savory ingredients, so didn’t add a lot. I wish I had. So good! The recipe calls for air-dried ham but it looked just like prosciutto on the show, so… 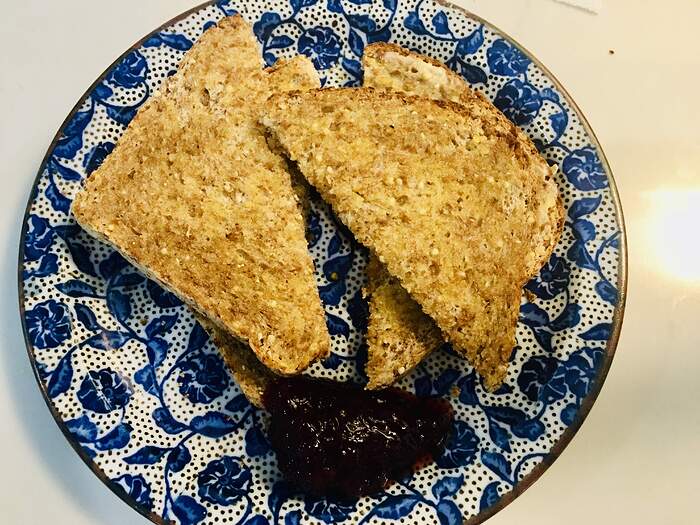 It was a tasty novelty but I think we’ll stick w/grits. Husband? He said it tasted much better than it smelled. 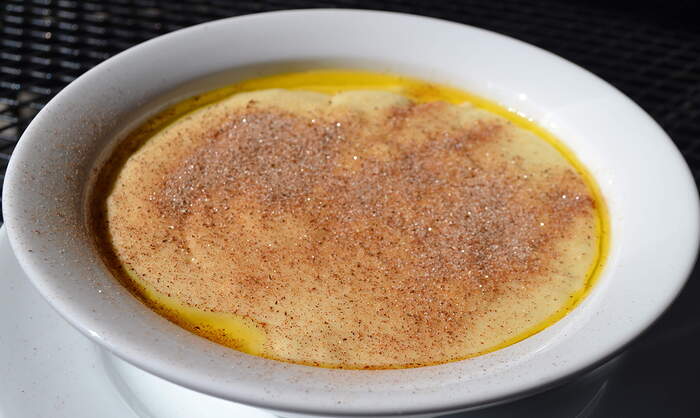 Porridge is one of the oldest hot dishes in Scandinavia.This is my favourite recipe for sour cream porridge.

A little late to the party. I was making things but lost track of time.

All of that looks totally scrumptious!!!

I’d been making things during the quarter but lost track of the time for reporting.

I have a strange question. What are you seeing? I only see my porridge post now, not the smorrebrod.

Very bizarre. All those gorgeous pics after the toast and jam disappeared.

Thanks for the feedback! Long story but I had some tech difficulties and wasn’t surprised that part got deleted. Thankfully, I saved it somewhere else and can post again. 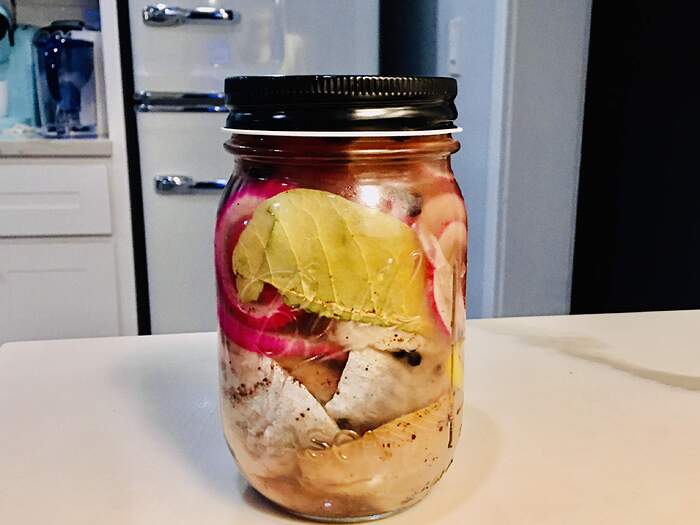 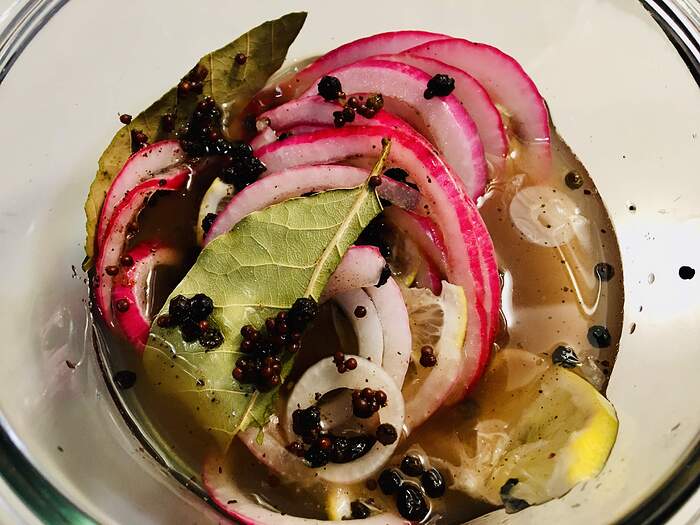 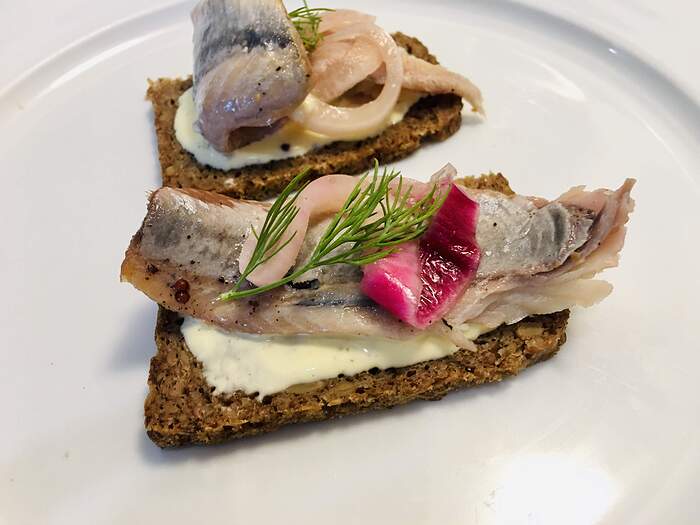 Things I learned. Fresh Herring is almost impossible to find in L.A. I called my spots and they all said yes, but when it came to it they really only had smoked or already pickled.

I finally found someone who claimed to have fresh frozen but when I got their the co-worker misunderstood and gave me what I later found out was smoked! Ugh! I skipped the brining part and pickled it anyway. I hated it. Smoked and pickled herring? Blech! Hubs said “Mmmm Mmm. I like it!” So that’s good, lol. 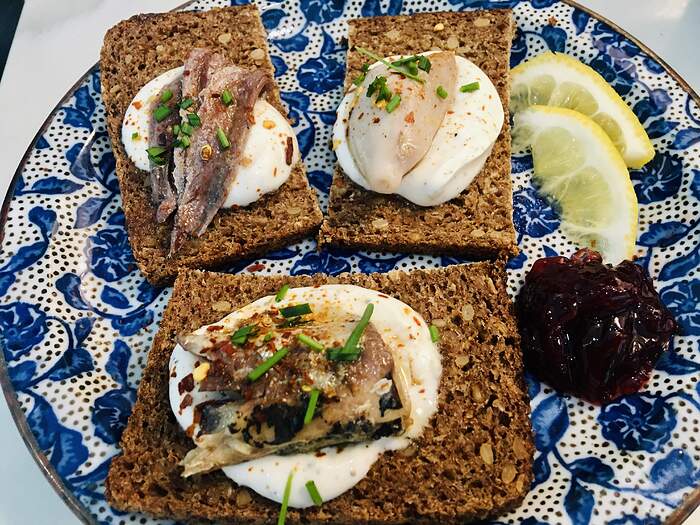 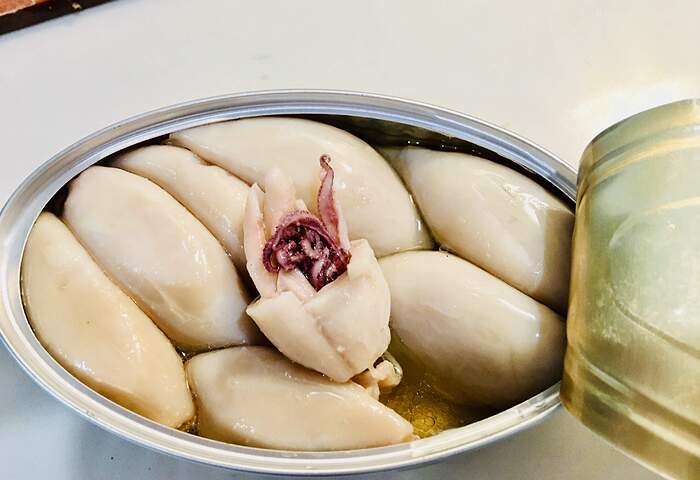 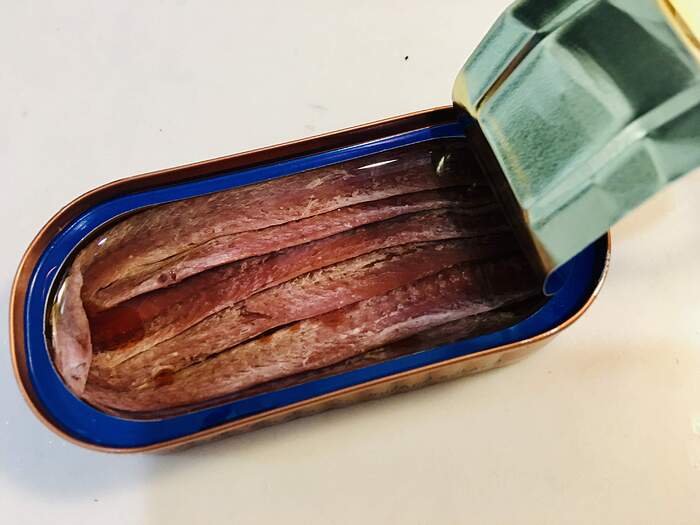 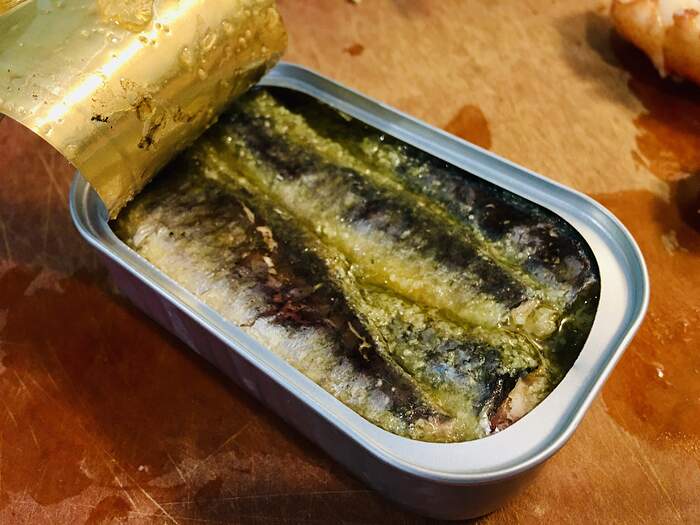 I opened these conservas for a seafood salad - put the leftovers together in one container and stuck them in the fridge most likely to be forgotten. Wrong! A few days later I used them to make Smørrebrød and the different oils & juices had melded together into a super delicious marinade. 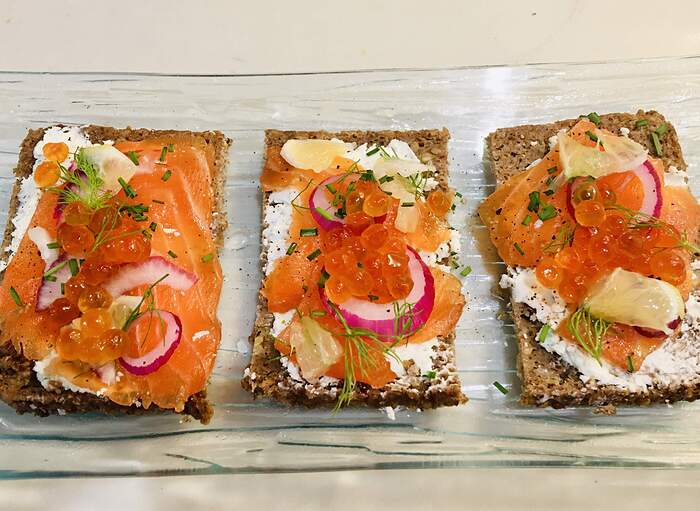 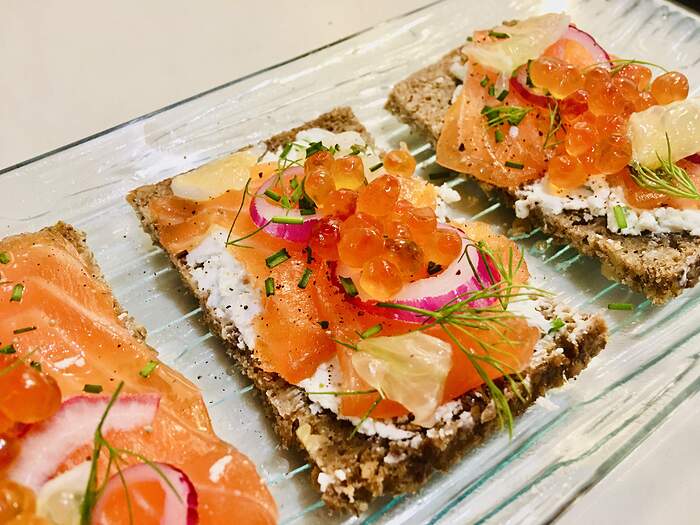 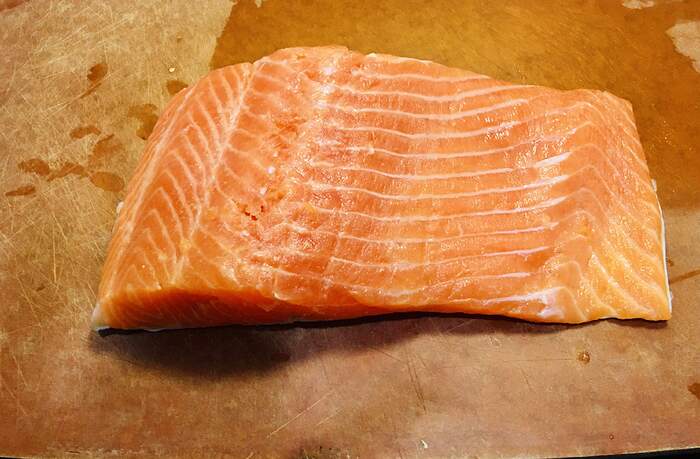 I read the cutting directions wrong and screwed this part up a bit. Shrug. Seasoned, wrapped, fridged & basted with its own liquid for a couple days. 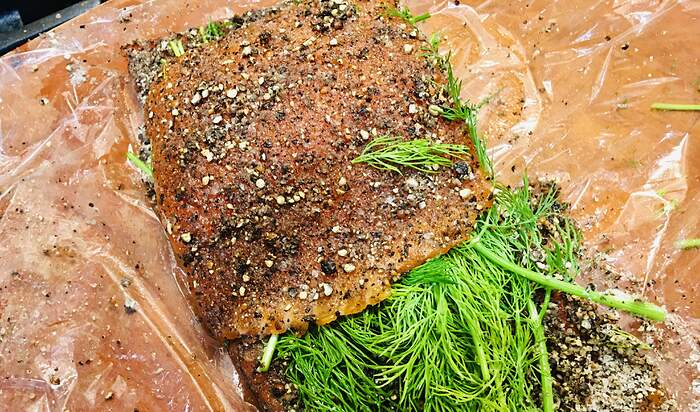 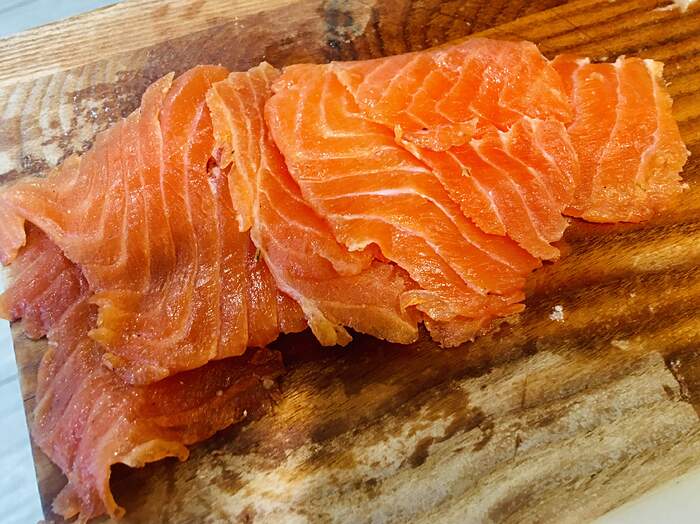 It was oily enough but salmon probably would’ve been more flavorful. Also, I would grumble if a restaurant served it to me this thick. But not bad for my first try! 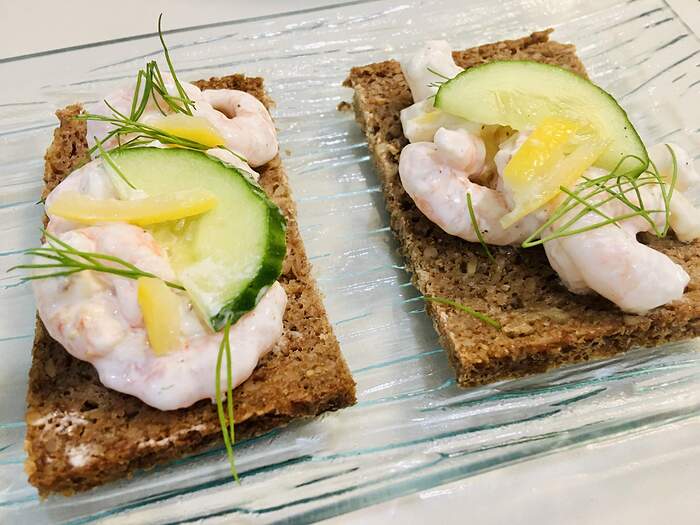 No fresh, cold water shrimp to be found in L.A. But! the bay shrimp are flavorful. I 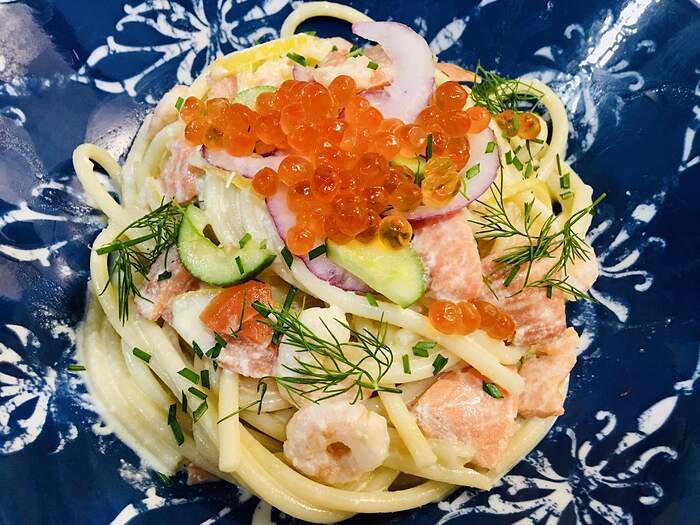 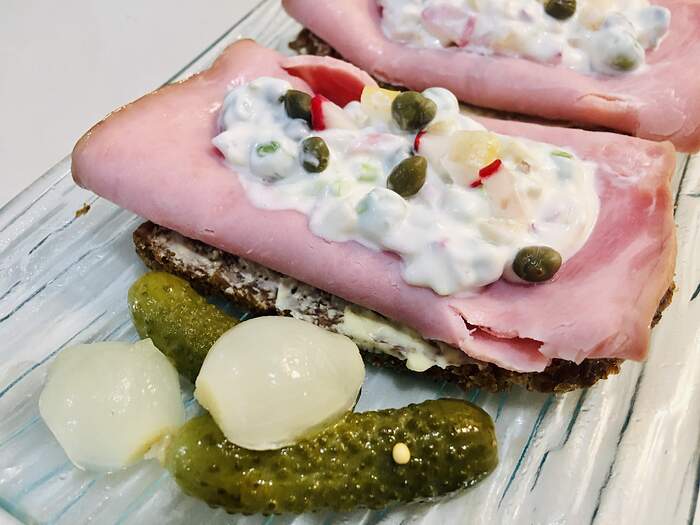 I copied this recipe from a Danish friend who served them at a holiday party. They were good but not quite as good as his.

I could seriously eat Smørrebrød everyday. 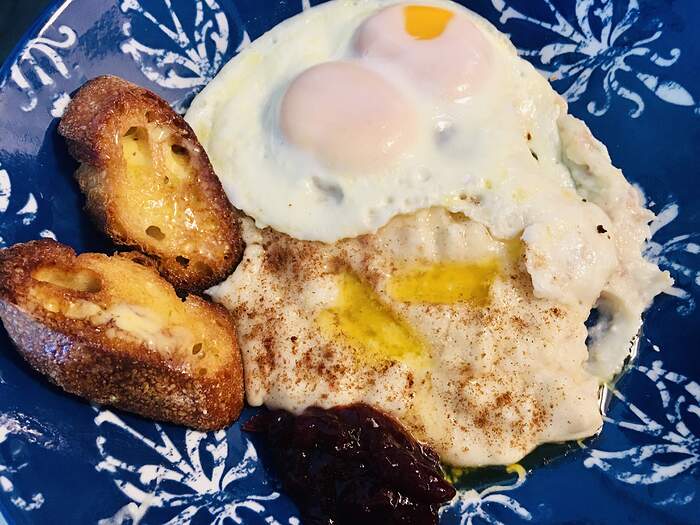 This time I used more sugar & cinnamon. The sweet, sour & salty bits of prosciutto did indeed go well together.

I thought this egg looked rather big. Two yolks! Lucky. 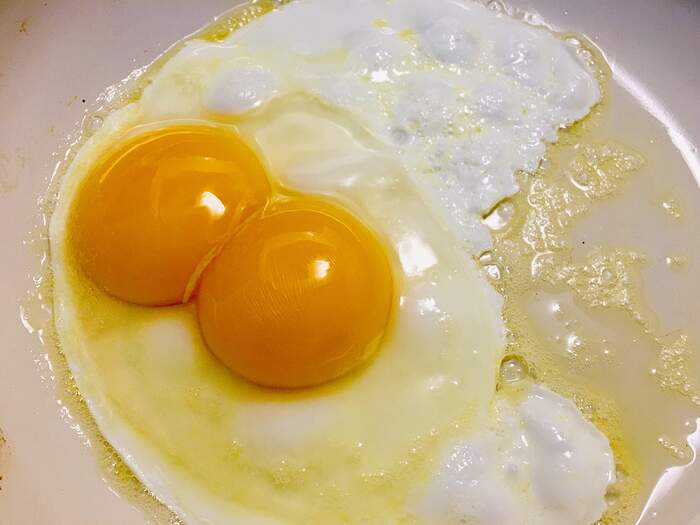 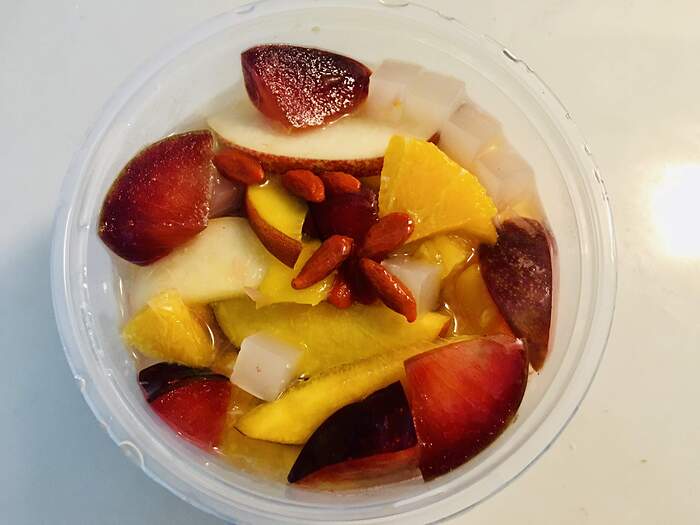 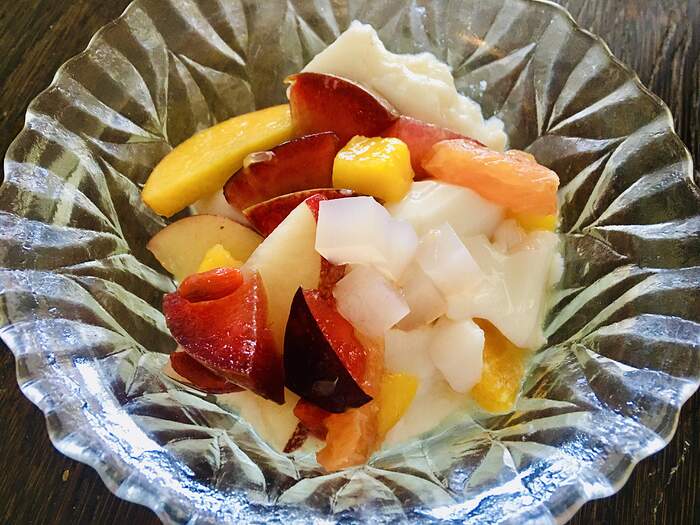 A gift from our homie @porkybelly. It comes from one of our favorite Cantonese spots, Needle. So good

This concludes my Scandinavian journey. But I could go on!

@prima’s post is so correct - there is lots of Turkish & other influences in Scandinavian cooking. This made it slightly difficult selecting dishes that are considered wholly & traditionally Scandinavian. But that’s life when you’re surrounded by the sea… it’s a melting pot of flavors.

Love your Smørrebrød, and your other meals, all delicious!

Like @TheCookie, I pickled some vinegar dill fish some 2 weeks ago, I substituted fresh herring with mackerel, as fresh herring is not available here all the time. I read that distilled white vinegar comes with all types of percentage, in Sweden, the vinegar comes between 12 - 24%, and the one I used is 8%, I played around with the sugar and water. The recipe I used from the book Fire + Ice by Darra Goldstein required salted herring, so I salted the fish several hours before pickling. Pretty straight forward, added vinegar, water, sugar, white peppercorns, red onion sliced thinly, dill, fennel grains (as I didn’t have a lot fresh dill). Since I sliced the fillets from the fresh fish, I left some the tiny bones on not to over manipulated the flesh. They turned out edible. 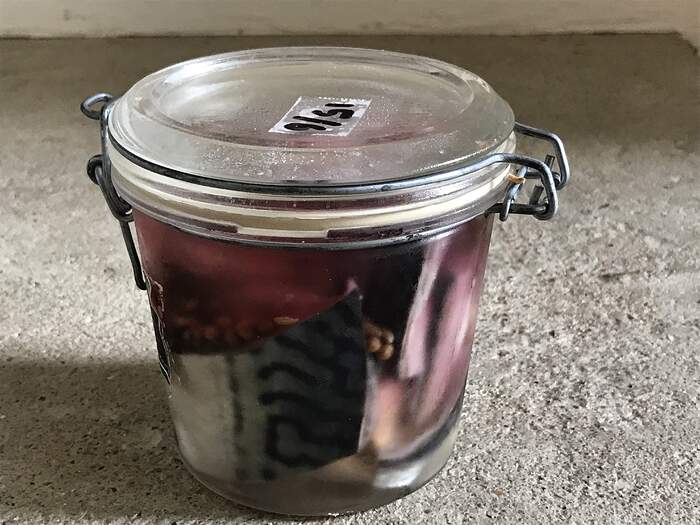 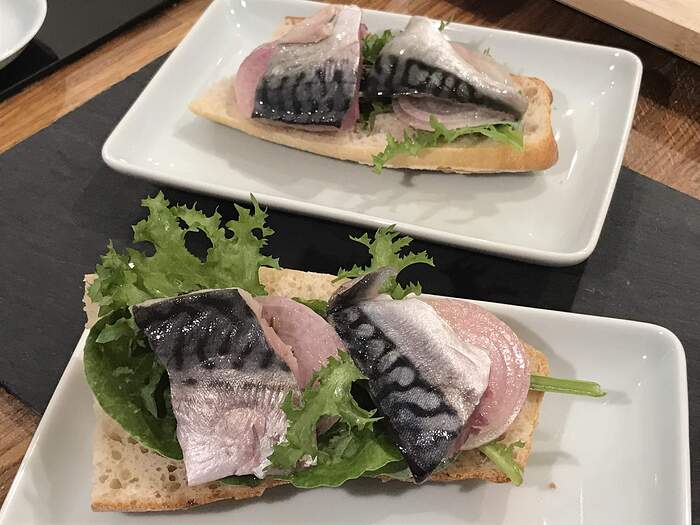 Delicious and easy for a Friday night that I didn’t feel like cooking, we watched the UEFA Europa League Italian vs Belgium match with these delices on baguette. We’re happy that the Italian won with their outstanding performance. I bet @harters supports the UK team (how the Ukraine got crushed). I’m waiting to see these 2 teams playing the final the coming Sunday.

Voting for our next COTQ is open! Summer 2021 (Jul-Sept) Cuisine of the Quarter - VOTING

Yours look great. I should’ve thought of mackerel. The recipe I used was very similar except I skipped the salt brine as the herring was already salted & smoked.

Will like to try herring when I will see them. What are the dark spices in your bottle, all spices or black pepper?

We didn’t do a deep dive into Scandinavian wine, beer & spirits. Aquavit seems to be a popular choice. We had cold vodka… 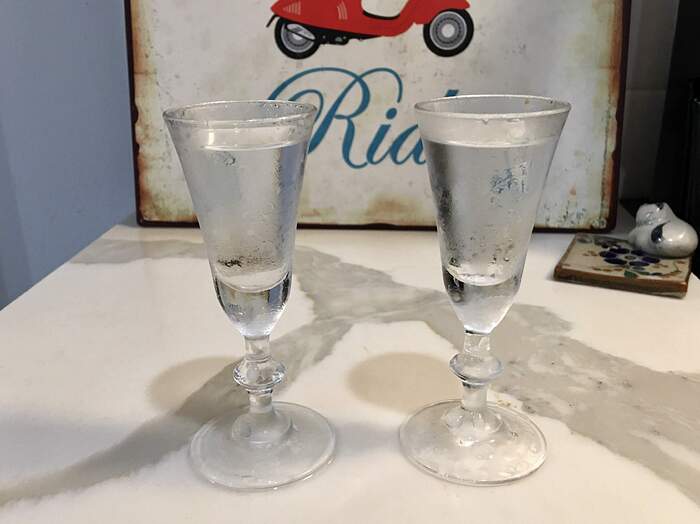 This 2016 brut blend of pinots went well with the cured & marinated seafood. 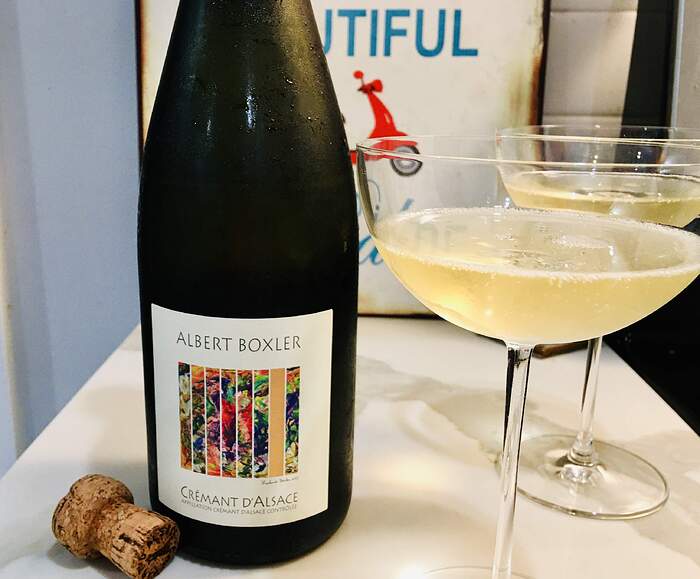