Actually, this young lady has started this 9 years ago. No Samsung didn’t invent this.
The description of the video is:
“Quite by accident I’ve learned to cook quesadillas in the toilet.”

I have no idea how this accident happened

It’s a joke…you see they are cooking in a toilet!!!

Actually, what is the advantage except ease in cleaning, fire isn’t strong enough.

But WTF … I just couldn’t formulate a thought I was so … confused.

( lol ok, I was wondering how it wasn’t somewhat self explanatory )

It is a test. If your spouse loves you so much to allow you to turn the toilet into a stove instead of using the regular stove in your kitchen, then he/she loves you very deep.

Well I was going to say at least when my spouse cooks I won’t have far to go!!

On the other hand, what better way to sanitize your toilet than burning it in flame? One stone and two birds. Moreover, isn’t it true that average kitchen has more bacteria than average toilet? Not only just normal bacteria. There are more faecal bacteria on cutting boards than on toilet seats.

““Usually there are about 200 times more faecal bacteria on the average cutting board than on a toilet seat,” he says.” 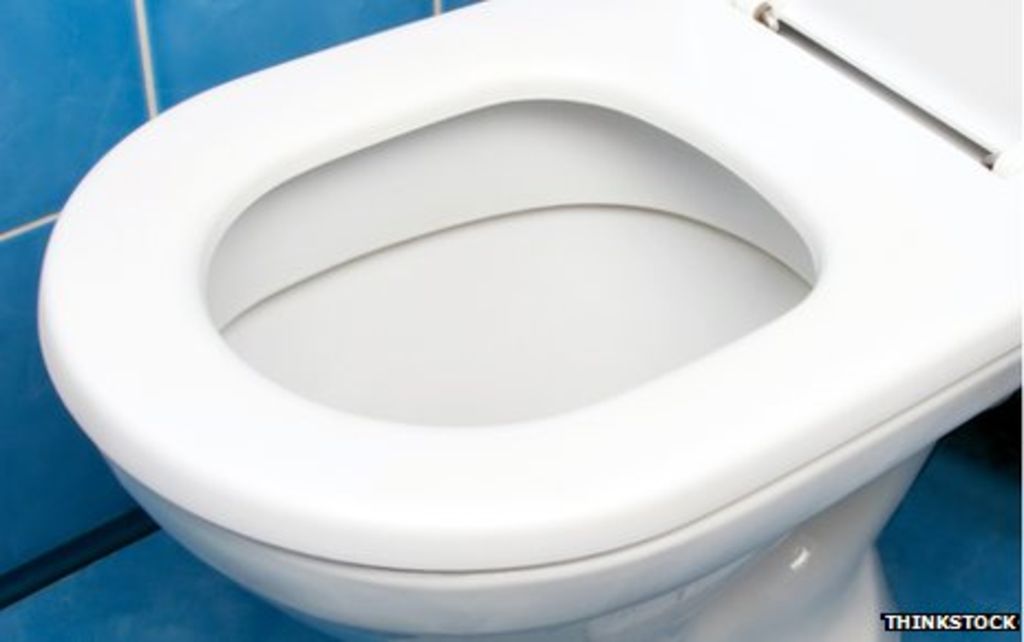 How dirty are toilet seats?

The toilet seat has acquired an unfair reputation as the dirtiest surface in the house. As scientists explain, there are far filthier places, some of them where we would least expect