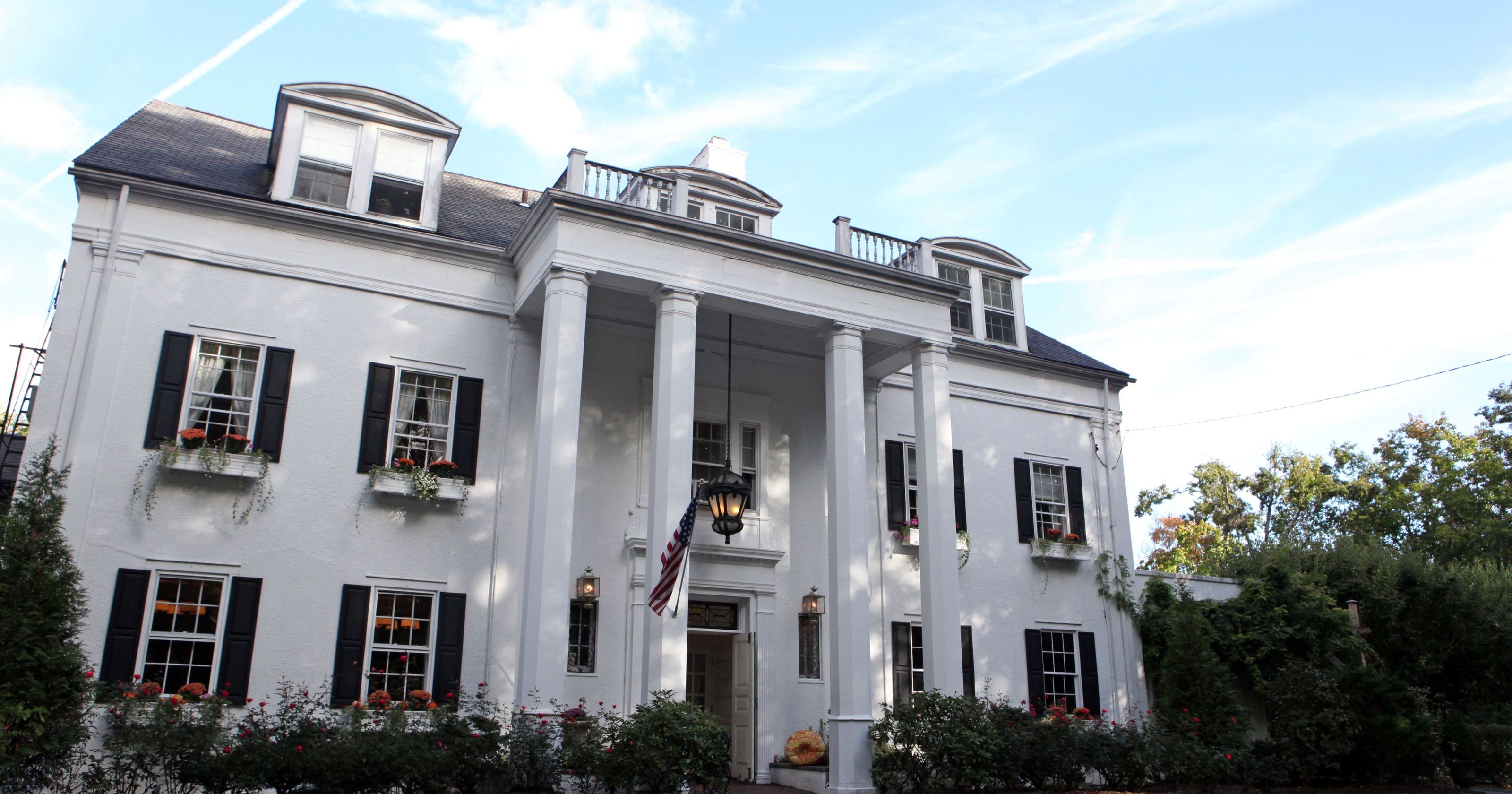 We’ll see what changes, if any are made.

Thanks for posting, WCG. We haven’t been there in ages but keep meaning to go back. I will report back when we do.

Neither have we. We always do the Tap Room. But, as you know, we have been turned off by the service and prices. I will be curious how you like it.

Cafe of Love and Ladle of Love in Mt. Kisco have both closed. The Bronxville location of Ladle is still open. There’s an article today in Lohud.

We often ate at Cafe of Love during restaurant week (with mixed success, but my daughter loved their almond croissant bread pudding) but I found their regular prices to be extremely high.

Cafe of Love and Ladle of Love in Mt. Kisco have both closed. T

That’s one closing that does not bother me one bit!

Finally!!! Locali Pizza will be opening in a few months in the Mt. Kisco train station - the former spot of Via Vante! The have had the space for a while and have had town issues with opening, but it looks like it’s finally time I’ve been to Locali in New Canaan and the pizza is very good.

Also from Lohud, there is a new wine bar with a tapas menu connected to the wine store in the Somers Common shopping center with Stop & Shop in Baldwin Place. They apparently do not have enough signage or I was not paying attention because I’ve been in that shopping center recently and did not notice anything. 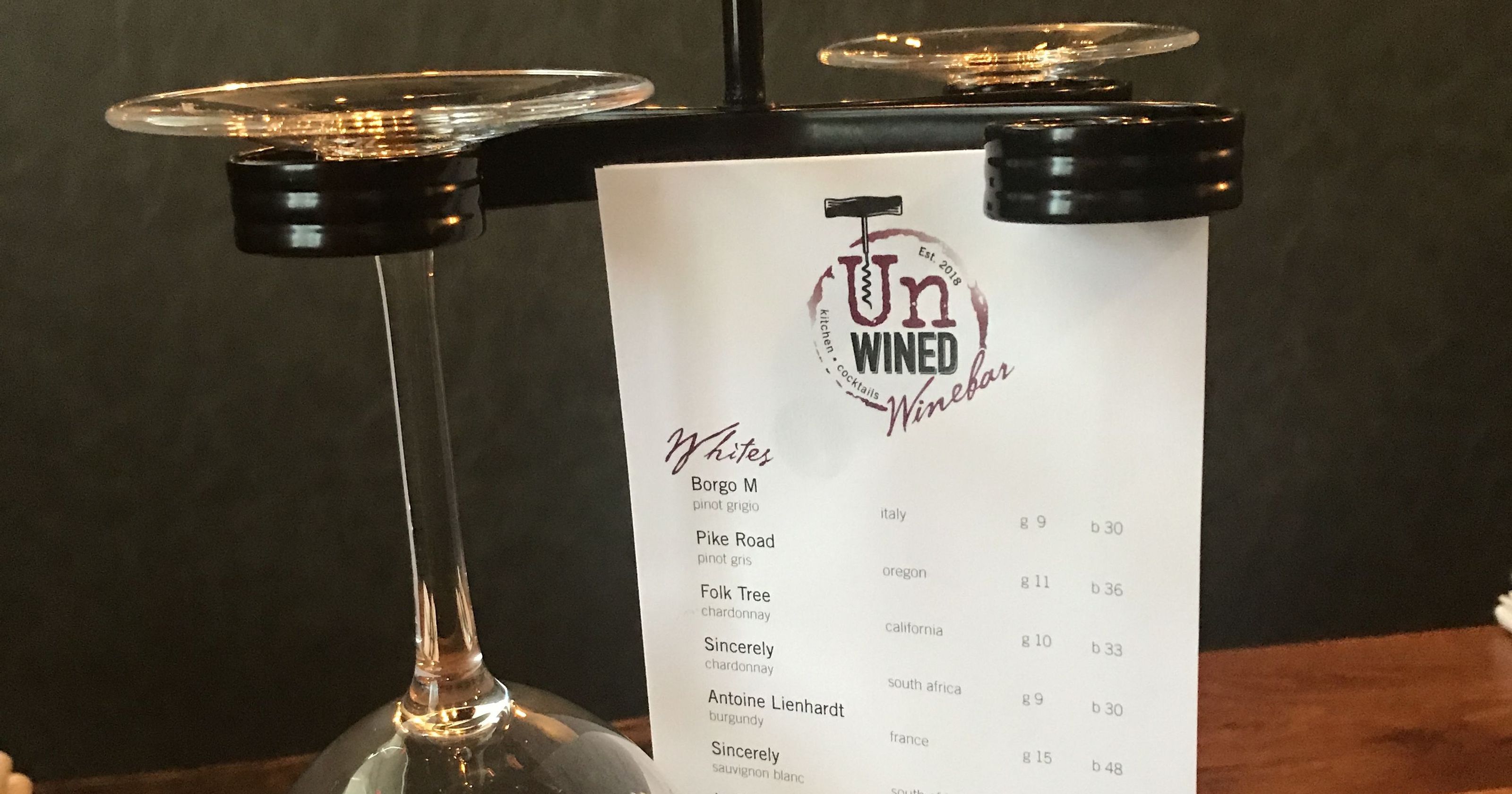 We were in Elmsford today and tried to stop in to Azteca Paradise for lunch. We were surprised to find out that they are now operating under new ownership and will be having a grand reopening tomorrow as Sabores de Mexico. We really enjoyed the food at Azteca so I’m hoping Sabores will be equally good.

Anyway, since they were closed today, we ended up having the lunch buffet at Raasa Indian on Main St. Very nice selection of curries, including a particularly delicious Chettinand lamb and onion pakoras with a number of tasty sauces and chutneys. In addition, there were three or four vegetable dishes, two chicken options, a goat curry, seafood biryani, a noodle dish and a few other savory items. We’ll be back.

They actually had a buffet at Raasa? When I last ate there a few years ago they brought stuff to the table for the “buffet”.

They actually had a buffet at Raasa? When I last ate there a few years ago they brought stuff to the table for the “buffet”.

Today it was set up as a buffet. They brought baskets of naan to the table, but everything else was self serve, with chafing dishes on tables set up in a long L shape at the back of the room. It was much better than I was expecting, after our only other Indian buffet experience in Westchester (a very mediocre place in Mamaroneck). I really want to try Vijayawada in Yonkers as well, but we happened to be up in Elmsford today so we took a chance on Raasa, and we were glad we did.

Have you tried the buffet at Royal Palace in Greenburgh? It’s very impressive.

Update on Unwined (in Baldwin Place/Somers), I was in the shopping center today to go to Stop & Shop so I stopped in to tell them that they needed to put up a sign (there really is nothing other than a sign outside the door). They were very nice, even offered me a sample of shrimp (which I don’t eat) and asparagus (which I do). It tasted fine, and they also gave me a bowl of home made potato (and other veggies) chips which were very tasty. The menu looks interesting so maybe we’ll give it a try.

I was going to say that there’s nothing like it in the area, but Iron Vine in Peekskill does tapas so I guess I’ll say nothing in the immediate area. I do question the location, but it’s next door to their wine store so I guess it made sense.

Have you tried the buffet at Royal Palace in Greenburgh? It’s very impressive.

No, but I will definitely keep it in mind when we’re up that way again!

Sabores de Mexico. We really enjoyed the food at Azteca so I’m hoping Sabores will be equally good

BTW, the menu for Sabores de Mexico is available on their website: https://saboresdemexicony.com/ Prices are a good bit higher than what Azteca Paradise was charging. It looks as though they are trying a more “autentico” approach with street tacos, etc. We’ll give it a go, I’m sure, but I’m kind of bummed - I liked Azteca Paradise because it was perfect for when I wanted an Americanized, unlimited-chips-and-salsa kind of place. We have lots of great, autentico places in Yonkers so it was nice to have another option.

It looks like another French place will get a revamp. For me, that usually means we go to duck breast and not on the bone!! 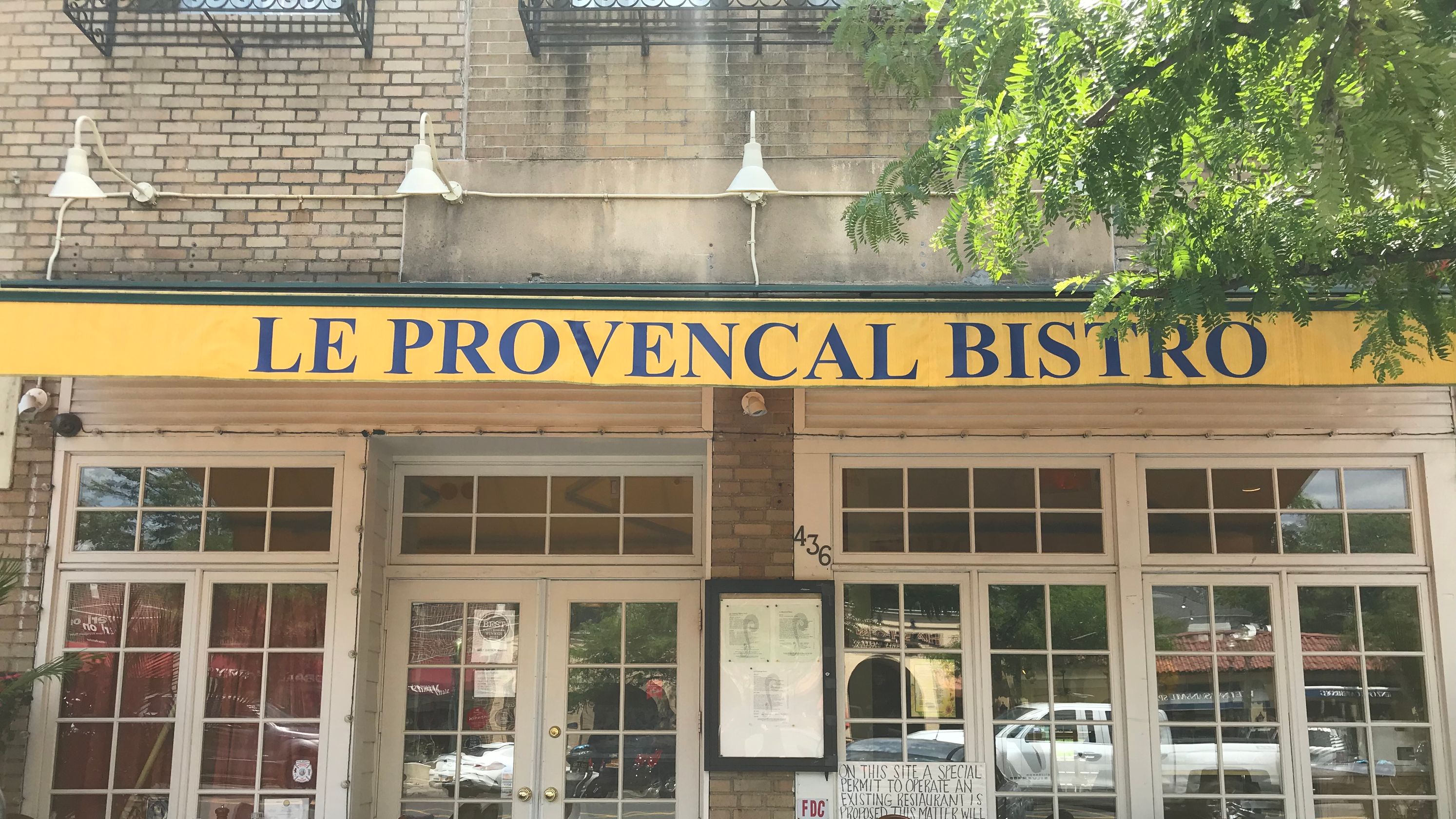 After 22 years, popular French bistro in Mamaroneck has new owners

After 22 years, the owners of popular restaurant have sold their business to the team behind Port Chester's Rela Café

Pony Express in Pleasantville has closed which is no loss. They have gone way way way downhill since they first opened.

In its place will be Fatt Rice from the Village Social and Pub St folks. Looks interesting.

VS is becoming quite the empire!! Whoa! Is that duck???

You mean the ones that are drying? That’s not from the restaurant, it’s still under construction. Apparently this is based on the pop-up that they’d been doing at VS.

A new tapas place by the name of Ibiza is opening in Chappaqua where Chappaqua Tavern used to be. They have a restaurant of the same name in Danbury which we ate at once and enjoyed. 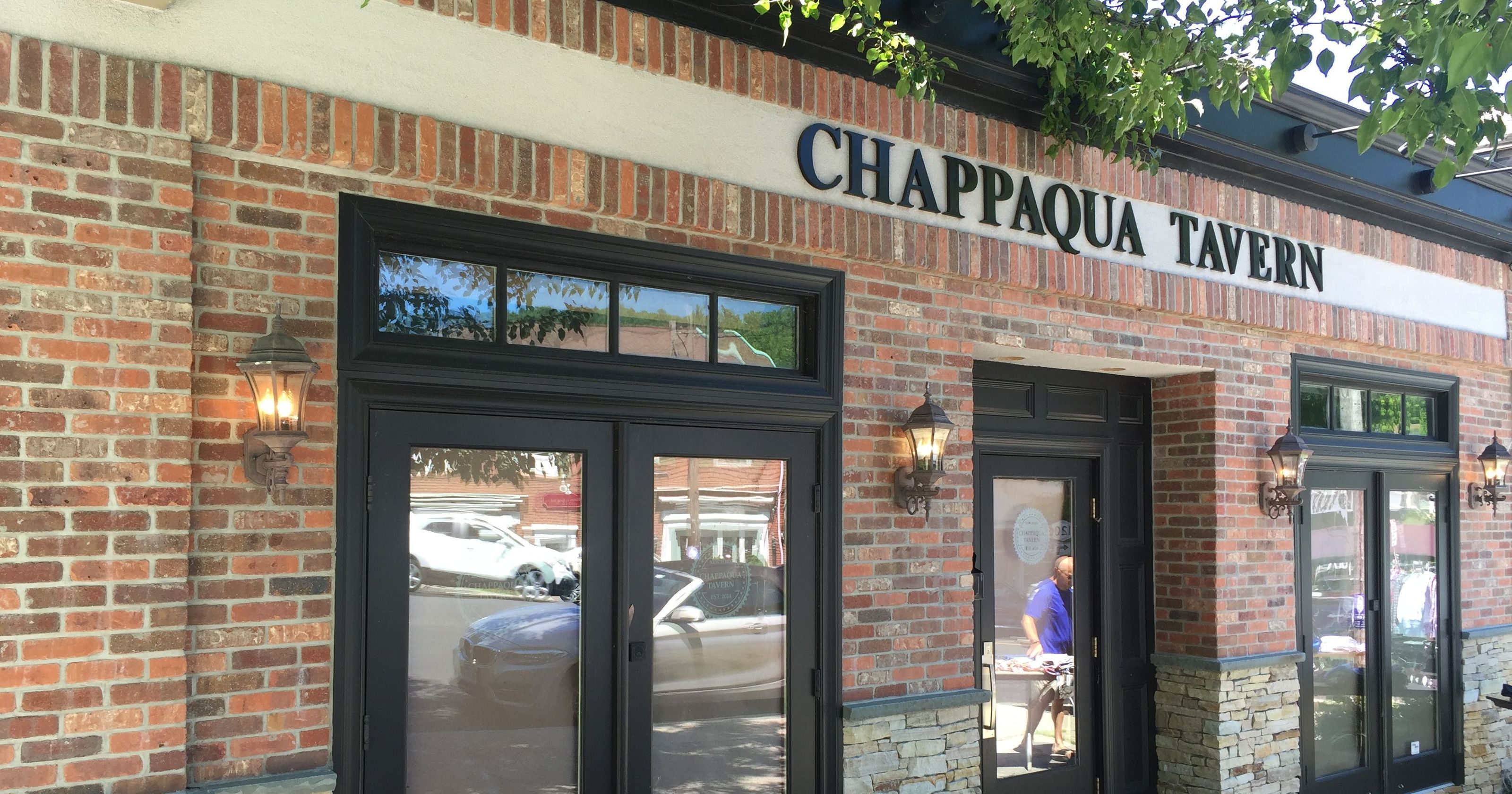 Plans are for the restaurant to open in the fall.

The website is still under construction but I linked the Danbury menu to give an idea of what they have.