The Red Coats are comin’! 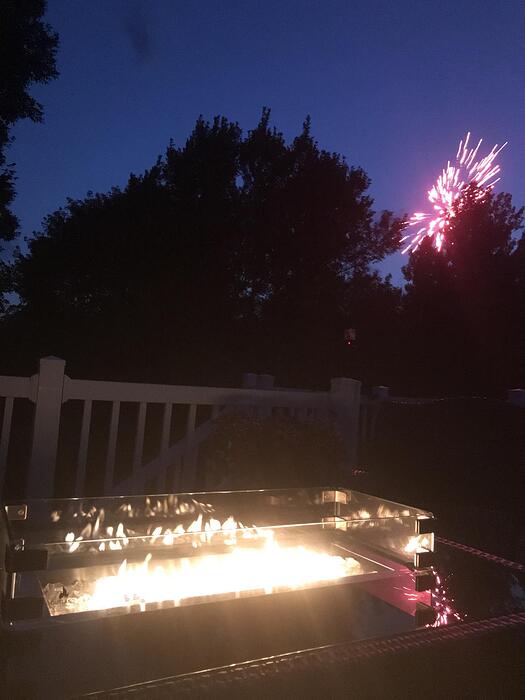 There is fox and deer.

My warped sense of humour (ha!) was grasping at straws.

The Red Coats are comin’!

“Hmm. One if by land and two if by sea. There must be a WHOLE lot of the them.”

The EU question is the guiding one. The concern in the first IndyRef was that the EU wouldn’t have us for being splitters since they didn’t want to encourage that one the continent (least of all Catalunya).

And then England dragged us into Brexit which changes things; as a nation we chose to remain in the EU but were denied. This has changed things for the uncertain Scottish vote (those who feared Yes would mean leaving the EU) and for the EU perception of what we’re doing.

But enough politics for the day (even if my avatar made my position clear).

Texas left the US years ago but we neglected to tell them.

They are crap and this is for your own good.

Do people say “crap” there (wherever there is)?

Good question. It sounds more like an American expression, but I don’t know.

Texas left the US years ago but we neglected to tell them.

Can we get California to do that? Passport control? 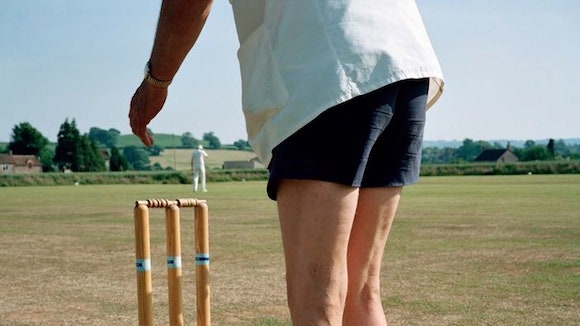 What English People Do on the Fourth of July

This post was written by an English person. 1. All British expats bring a jug of water from Boston Harbor on the flight home Although it means an extra …

Wed be happy to require passports along the whole west coast for all you Yankees.

Don’t they have to be independent for ten years to join the EU?

No, there is no requirement to be 10 years independent for any country. Once Scotland would become independent they would have to hold a referendum if they want to join the EU as a full member or take a path potentially to Norway. If they would choose full EU membership the negotiations with the EU could begin soon afterwards and most estimates think is would take about 1.5-2.5 years to come to an agreement. 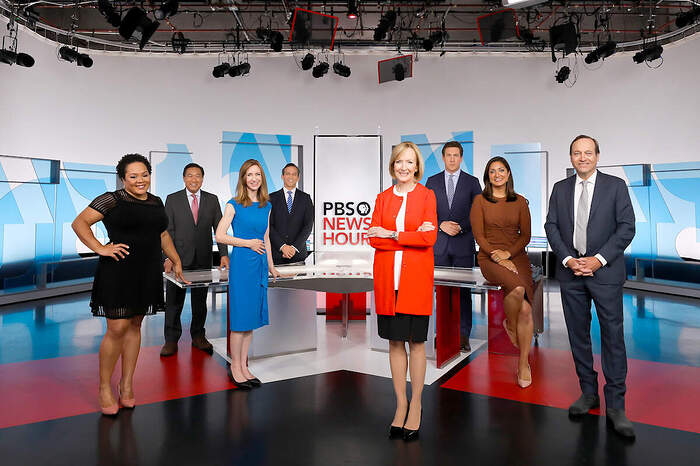 No, there is no requirement to be 10 years independent for any country.

sigh Not sure where I picked that idea up. It was surely during the heat of Brexit. I’m going to have to stop reading mainstream media entirely unless I start getting paid for fact checking.

I did read the official EU regulations. No time requirement that I see although negotiations could take a while. This tidbit could be a stumbling block to both Scottish independence and EU membership: 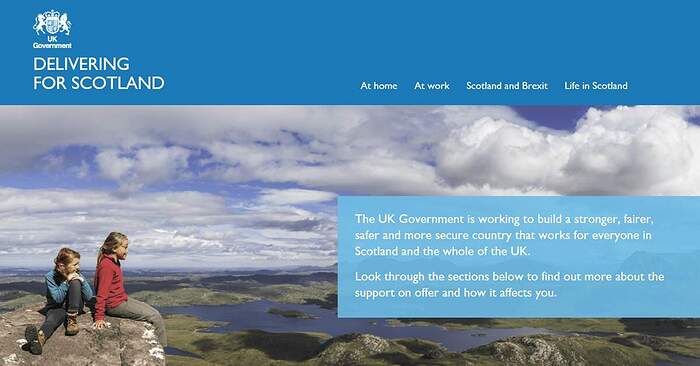 Tax revenue generated in Scotland was £64 billion in 2020-21, while it benefited from £100 billion in public spending.

In 2008 I was living in Iowa but Minnesota issued me a tourist VISA and I overstayed it. Please don’t tell the authorities. I don’t want to go back. 🥸

I wonder if the writer of the original piece has been to the US and UK to know enough to make an actual comparison. Many of the points show a lack of knowledge. The Four Weddings and a Funeral point I don’t get at all. Andie McDowell is playing an American. Perhaps the writer got the rom coms mixed up and meant the Bridget Joans shite (instead of crap). For shite cars, have you ever been in a Vauxhall Astra? Lawyers? Who uses lawyers? Get yourself a solicitor. Perhaps we should take up cricket. A game that takes 3 days to play and more often than not ends in a tie. As to swearing, its interesting how words in the US we view as quite harsh don’t mean the same thing in the UK and words we think are cute in the US would never be used in polite company in the UK.

A game that takes 3 days to play and more often than not ends in a tie.

You underestimate our ability to drag out a sport. A match ending in 3 days has seen a convincing victory for one side or the other. A test match (international match) runs over five days and, yes, you will see that a team is bravely fighting for a draw at the end of Day 5.

Vauxhall Astra? No, but I used to own its big brother - the Cavalier. Vauxhall was owned by General Motors from 1925 until January this year, . I now drive a Skoda - the Czech manufacturer ultimately owned by Volkswagen - currently 10 years old.

As for the original piece, don’t let facts get in the way of a stereotypical rant.

A sense of humor is a flower that does not grow in everyone’s garden.

words we think are cute in the US would never be used in polite company in the UK.

I am never thrilled to be reminded that American slang for a toilet is the John.

No longer having the same relevence, I’ll mention that in British slang a “Trump” means a fart and that in American slang a “Johnson” is a penis. Such is the quality of politicans that can be thrust upon us.

Would that Johnson be a Lyndon B., or a Boris? Both, perhaps.