Quebec City has a much smaller footprint than the greater Montreal region. They are way less bilingual than Montreal too. The result is that there is not a ton of Quebec City foodies posting restaurant recommendations on english boards.

There are always people asking for recommendation in this fair city though so here is my “standard” list of recommended Quebec City address (could be usefull!) 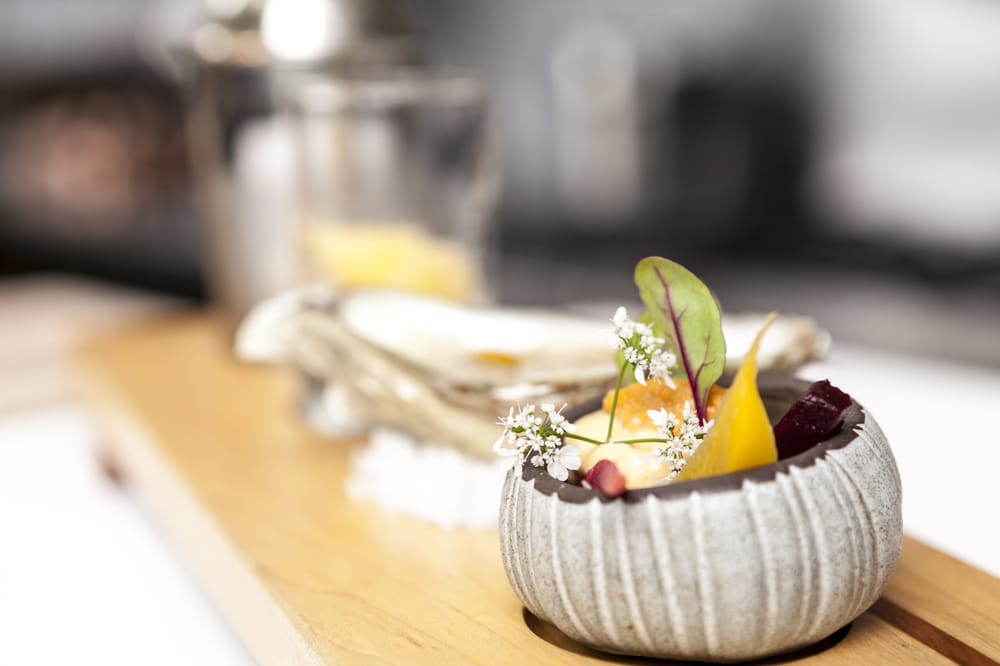 Specialties: Creative cuisine, constantly evolving and changing. Rooted in Québec, but open to the world, combining simplicity with respect. Enriched and enhanced by molecular cooking. Our gourmet experience appeals to all tastes. We…


Restaurant from Daniel Vézina, one of the first “celebrity chef” restaurant I’ve heard from the Quebec Scene. He is more “Chef” than “Celebrity” however and is the sole Quebec representative of the Normand Laprise/Fred Morin/David McMillan/Martin Picard/Daniel Boulud/Daniel Vezina “Montreal boys club”. High flying, high class locally sourced foodie experience. 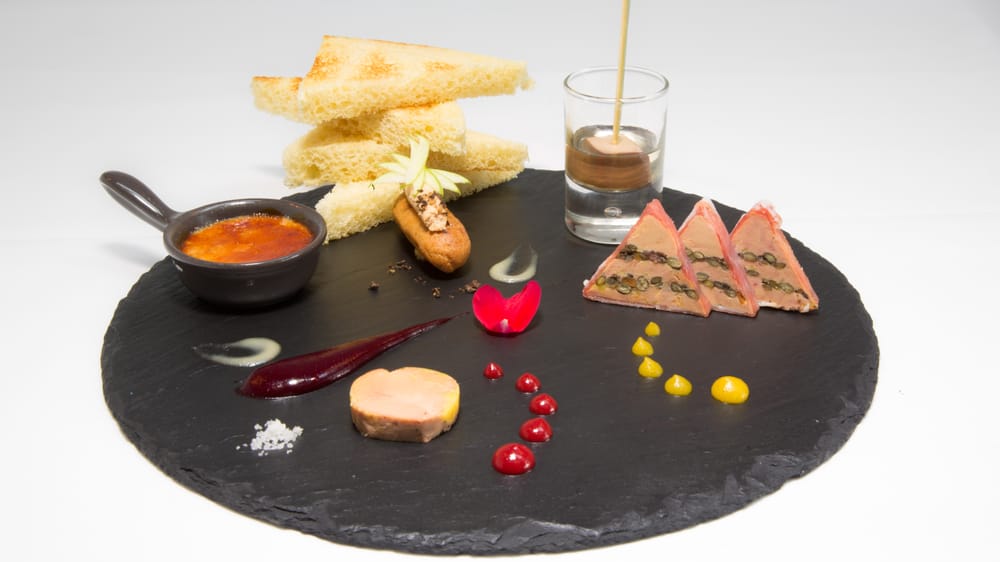 Specialties: Allying tradition and innovation, the professional kitchen team utilises the most recent techniques to honour the best products from our local producers.


Institutional french Quebec City restaurant. Its been there forever. Old old school formal french. Tartare and cesar salad table made, crèpe suzette flambéed on a little cart, some of the meat and fish options are flambéed and filleted table side. 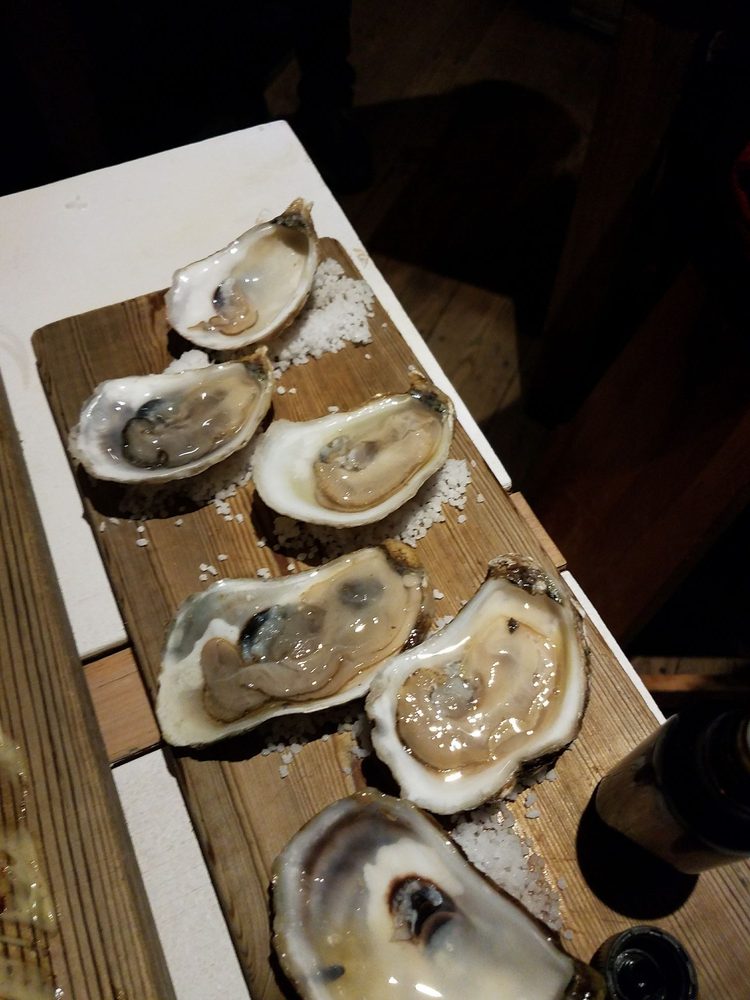 
Intriguing restaurant. Some tourists have been a bit letdown after a visit. More of a wine bar? Still on my list though. 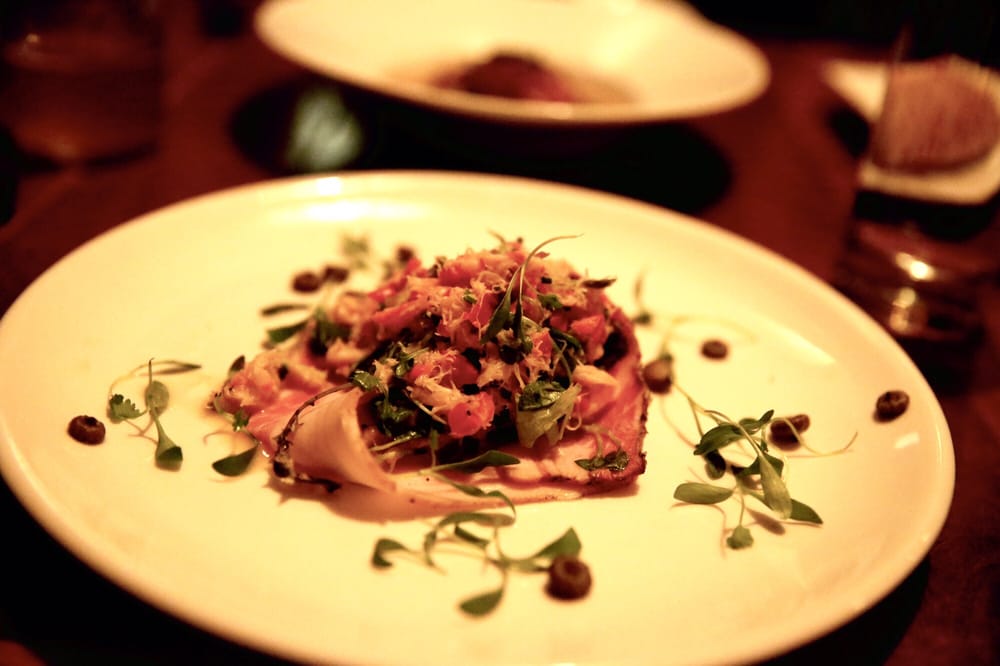 
Quebec slang meaning, roughly, “Everything’s ok”. From what I’ve heard, a gang of young pirate chef decided to open a high flying foodie restaurant using home cooking appliance in a low maintenance/low brow environment. The quality of the food and the lack of pretension seduced a lot of people and its now one of the hot table in Quebec City. 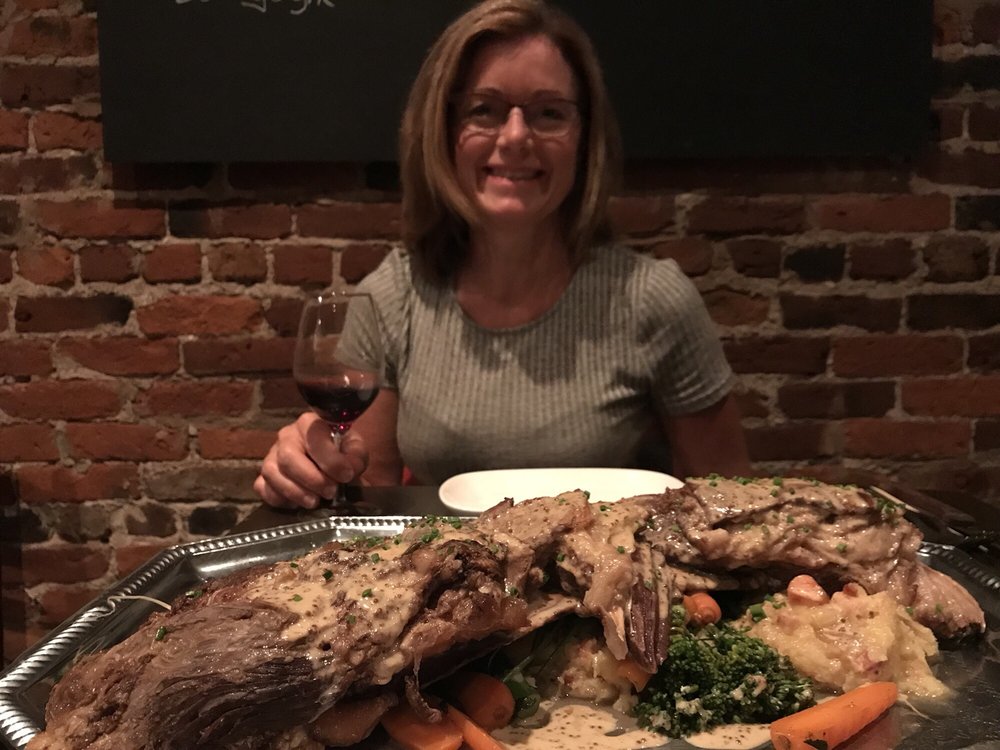 
You can’t always eat in high flying restaurants all the time. Sometimes, you need a greasy spoon. Ashton is a classic Quebec City chain. When a Montreal talks about his famous poutine to a Quebec resident, the later will often ask “Yeah, but did you try the poutine at Ashton?”. Not having tried it apparently invalidates your opinion. 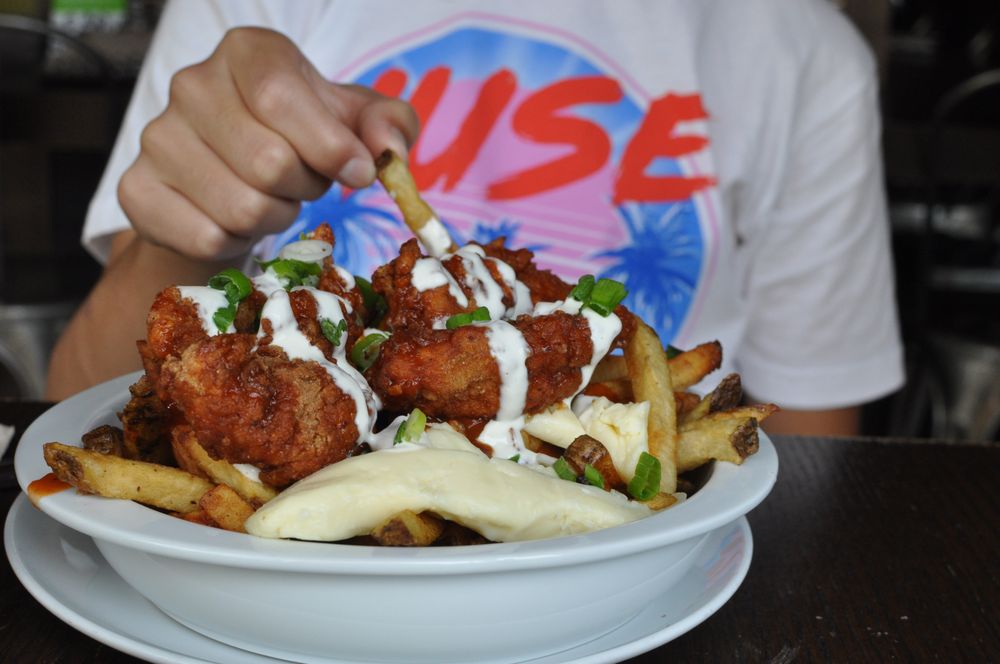 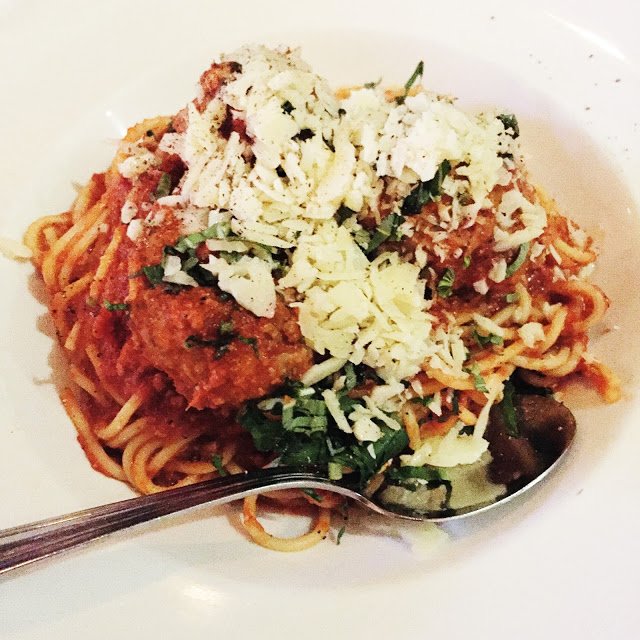 
Some of my friends had a great meal there. Italian pub grub with homemade pasta. Nothing “gourmet” but solid quality that will not burn a whole in your wallet, 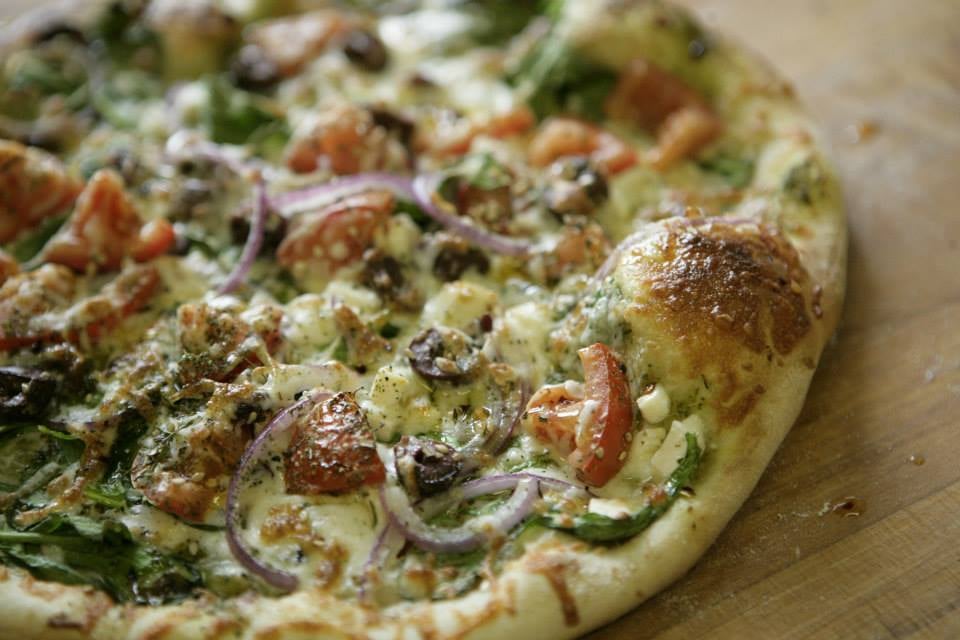 
Good bakery with some sandwich option, for when you need something to eat on the fly or if you want to take great pastries back to the hotel. 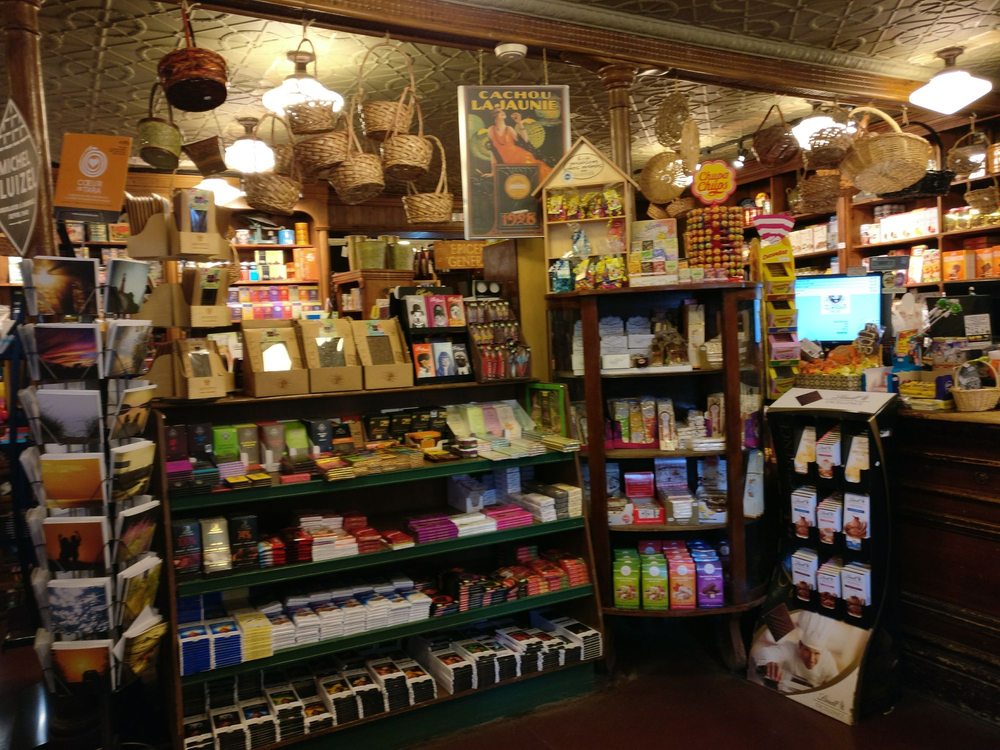 
Not a restaurant but a very interesting old school store!

If you are looking for pubs “La Barberie” is a very well known microbrewery with a great reputation! Its the pride of Quebec city! 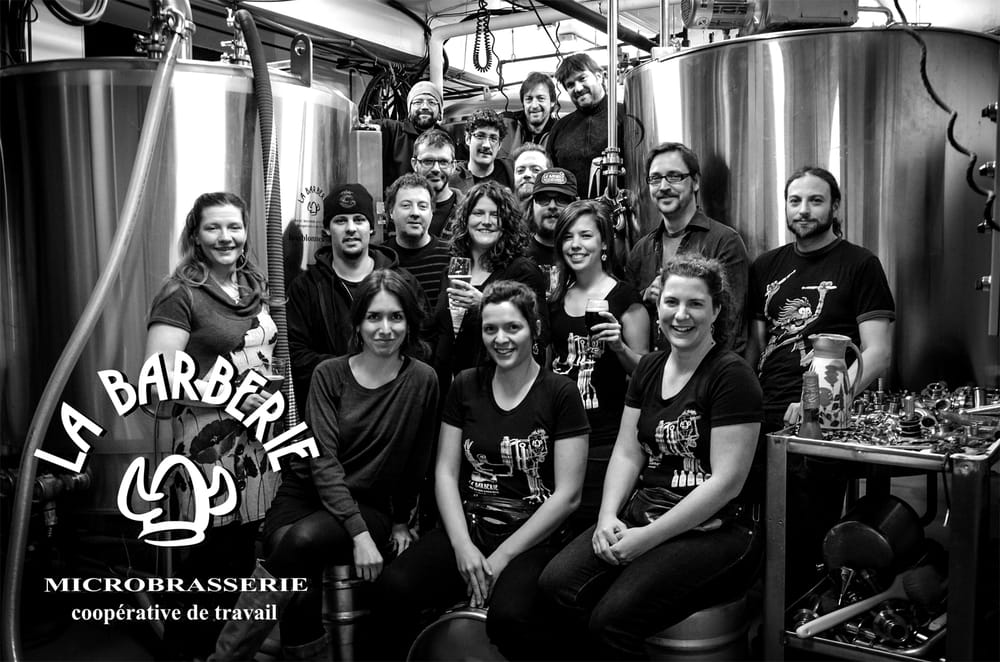 I’ve also been to L’oncle Antoine and its a great pub with a great ambiance! 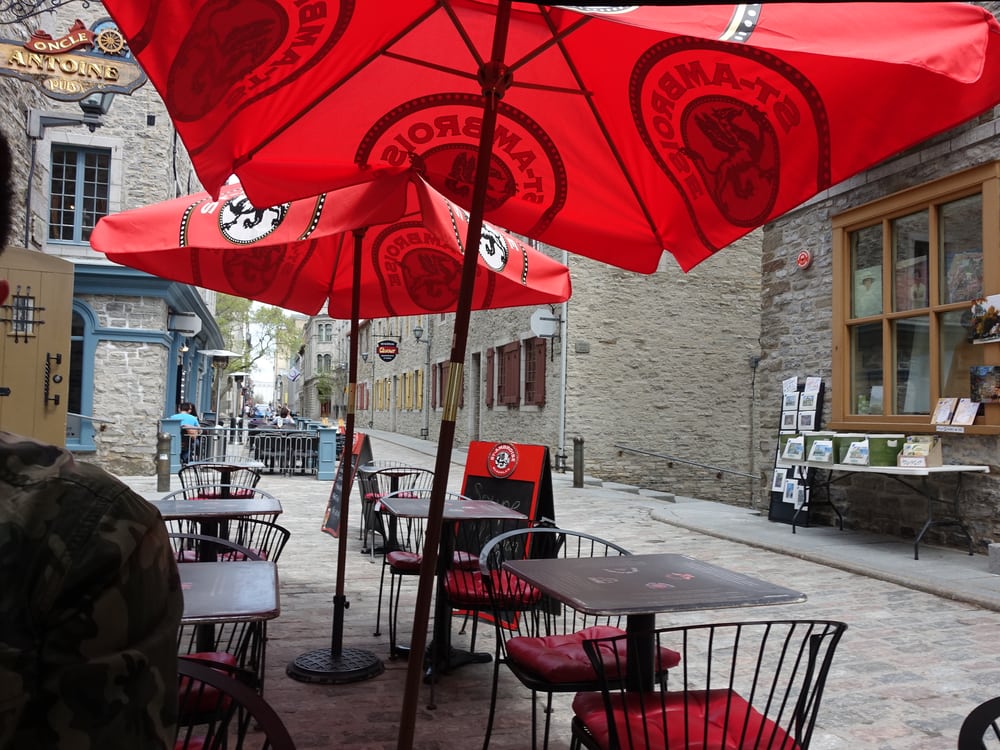 Craig Laban, food critic for the Philadelphia enquirer, made 2 articles on the Quebec City food scene and Quebec cheese: 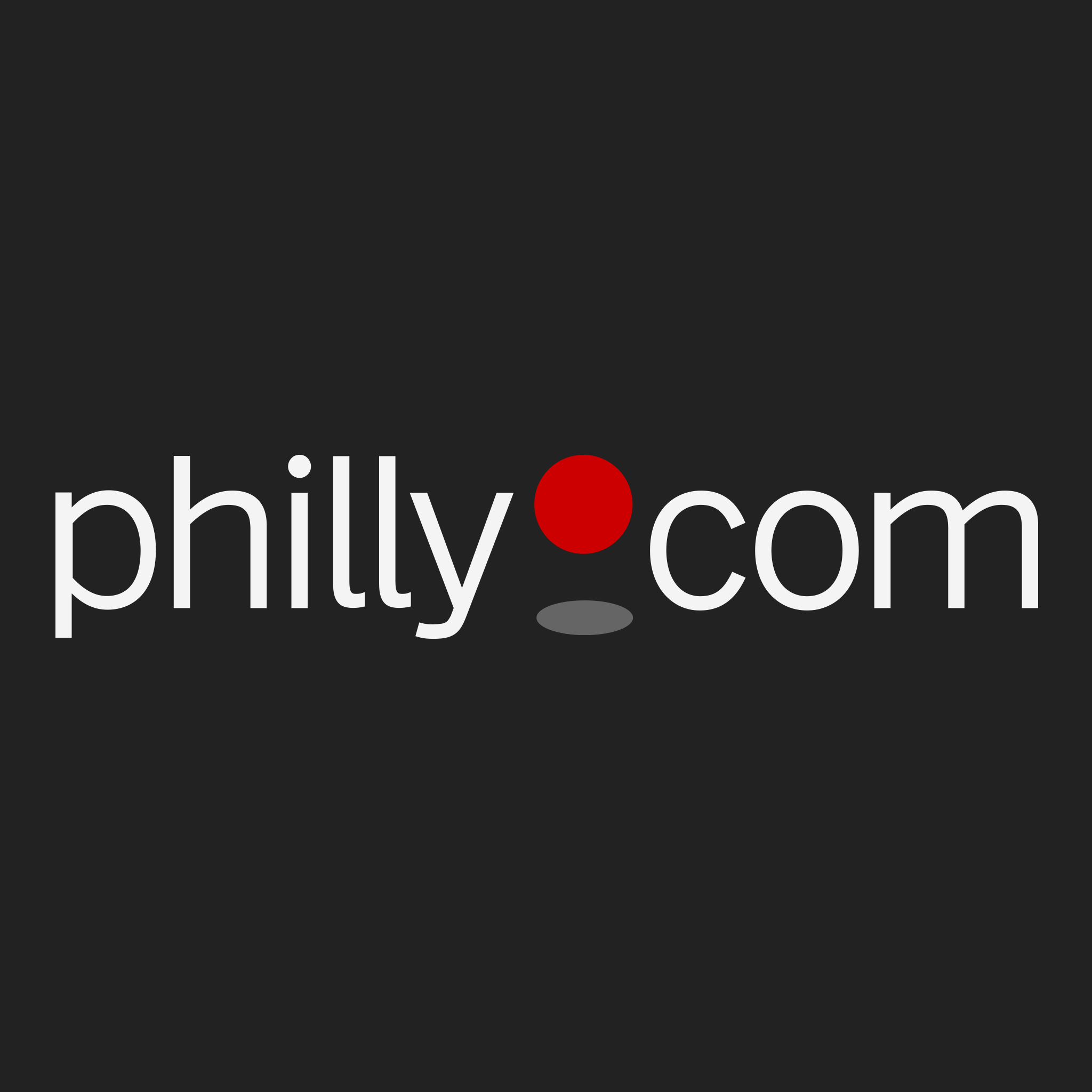 There was this article in the New York times 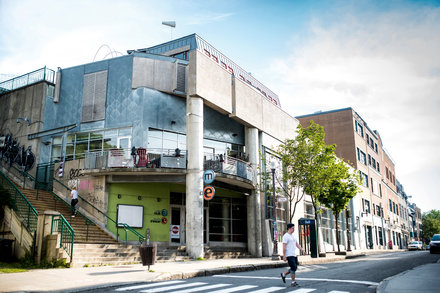 In St.-Roch and other neighborhoods outside the walls of Quebec’s Old City, creativity blooms, at galleries, restaurants and beyond.

Thanks for the list. BTW, Canadiens can set the language of the interface to French and they are welcome to post in French as well. A language translator is also available

The effort is appreciated! I’m sure other french canadiens will take advantage of this option.

For my part, I don’t mind sticking to english. That way I might reach a wider audience that knows less about us than my french speaking neighbours.

Its over 6 years later, but I figure that I might as well tack our 3 dinners in QC this past weekend onto this thread. We ate at Le Pied Bleu, Ophelia & Bistro St. Malo. All were excellent & we’d put each on our rotation if they were in Brooklyn.
Le Pied Bleu is a small restaurant with maybe 5-6 tables in a shared space with a butcher shop. It is a Lyon-style bouchon. One guy up front tending to everyone & one guy in the kitchen. My wife and I both have different tastes in wine so, although we were both drinking reds, we wanted recommendations by the glass. Although busy, he efficiently brought over different tastes based on our interests & we found perfect accompaniments for our meals. We loved the time we spent in bouchons in Lyon years ago and looked forward to finding something approaching this here. We did. Although the usual frisee in the salad was replaced with a larger leaf lettuce, everything else in this salad was perfect, from the egg to the lardons to the dressing. My wife’s goose, goose heart & foie main dish was really good, while the 4 boudin main I ordered had 4 different home made blood sausages that were excellent. Not a light meal & no dessert was possible.
Ophelia was totally different. Situated on a loud restaurant row & rated #1 in seafood on TripAdvisor, we were cautiously optimistic. The room(s) were completely renovated into a multi-leveled modern space with lots of bar, booth and table seats. It was very nicely done — something I dont usually say about modern. The menu is large and they apparently consider themselves a meat and fish place. More than one couple was celebrating with steak and lobster platters that boggled the mind, but we were conservative and only mildly overate. My chowder was excellent, as was my wife’s octopus carpaccio. She then had a very nice NY Strip Steak & I had an equally good fresh roasted cod. This is a loud, upbeat place with very good food. Again, a recommended dinner destination.
Our 3rd dinner might’ve been the most enjoyable. Three friends were also in QC & we all went to Bistro St Malo. The staff all look like me; that is, they obviously enjoy overeating. And, as the night went on, they were all getting loud and friendly with the remaining customers. Lots of end of meal drinks, funny stories and laughter. But the food more than stood up to the entertainment. From the snails to the foie au torchon to the mussels to the octopus to the cassoulet to the seafood stew to the apple pie with vanilla ice cream — everyone really liked everything. The wine list was nice as well & several of us found a solid white to go with our seafood dishes, while the red Morgon Beaujolais went well with the meats.
Three for three. We got out of there before we screwed up our average. Now for Montreal.

Thank you for the feedback! I have enjoyed reading this!

I don’t know of those restaurant but the Quebec scene is so dynamic I’m not surprised there are a ton of new players!