A while ago, I asked in an “eggs” topic, “Can anyone explain to me why a half-dozen ordinary white eggs are $3.39 and a dozen cage-free brown eggs are only ten cents more at $3.49? Somehow a ten-cent difference to get twice as many eggs, arguably produced under better conditions, seems curious.”

A few weeks ago, I needed Garlic Salt. I usually purchase the Lawry’s brand without really thinking. This time I checked the price – for 10 ounces, it was $5 and the generic grocery store brand (next to it) was 99 cents.
I grabbed the generic.

I am suddenly remembering these from the lat 70’s/early 80’s. I was surprised to find yellow-label generics still exist in Canada. I think in the US they DO exist, but have all been relabeled as ‘store brands’. 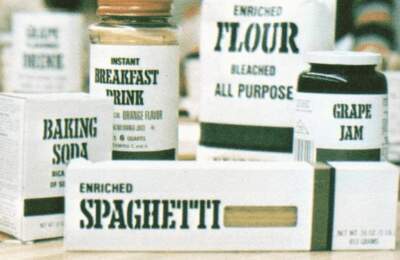 Yes, and I remember that generic BEER. White can, black letters… I once bought the generic marinara sauce, and it was vile. Flour and spaghetti and baking soda, sure. But I’d steer clear of anything but staples.

Ordered a medium soft drink at a fast food restaurant, might have been around $1.99 or so at the time.

The nice counter person tried to upsell me to a large, didn’t quite catch everything she said. I politely resisted the pitch. Counter person smiled and gave me what I wanted.

Walked out. My wife asked me why I insisted on paying twice as much for a medium, when large was half the price?!?!

Got to let my upsell shield down sometimes. Duh

Sometimes these aberrations are just temporary aberrations due to, e.g., excess supply of a given item like the 8 ounce jar.

Makes no sense, but I’m happy to take advantage of it by buying two 8-ouncers each time instead of the one 16-ouncer.

Check your ShopRite in a few weeks and see if yours is a temporary or permanent oddity.

Nice. But while perhaps an extreme example, isn’t that in line with the general expectation, that you save on a per item basis when buying in bulk?

The No Name with yellow labels in Canada 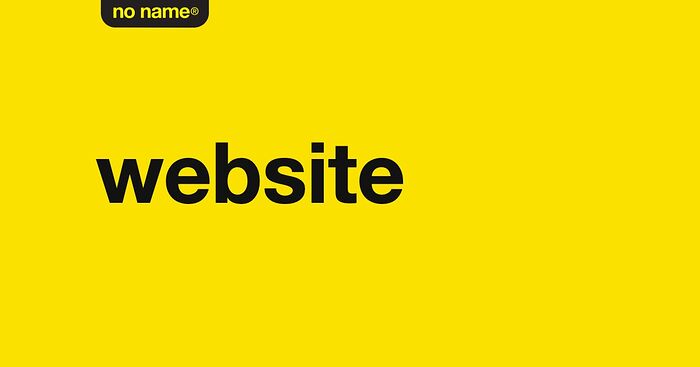 is the house brand owned by Loblaws/ Weston. It’s only sold at their stores, including Valumart, Zehrs, No Frills, some Independents, Shoppers Drug Mart, Superstore. The upscale generic at Weston stores is President’s Choice.

Our other generic brands are Metro’s Irresistibles and Selection.

Sobey’s equivalent to No Name is Best Buy.

There’s also a Panache line at Sobey’s which tends to be upscale products.

Jane Parker (A&P, Dominion, now Metro) seems to have been phased out. 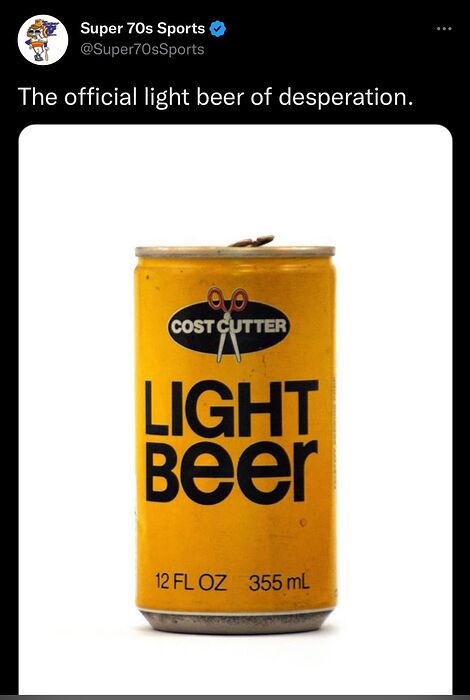 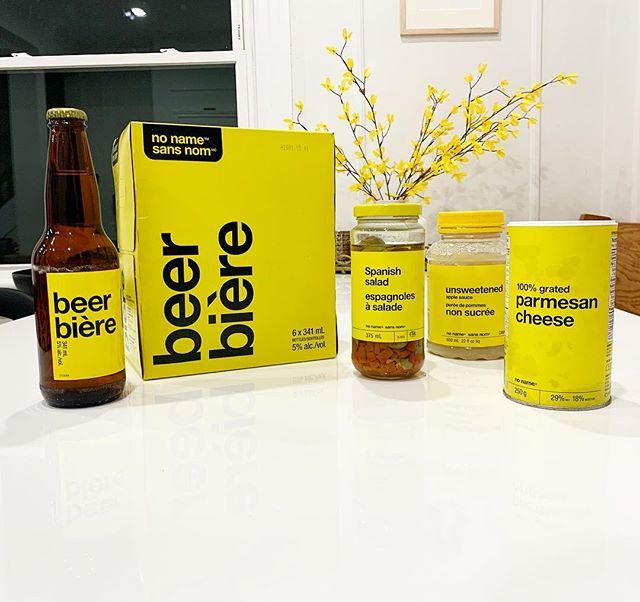 Aren’t all light beers of desperation?

I’m shocked at the increased price of 7 oz Twinning Earl Grey loose leaves tea … before Covid, it was about
$8 per can at Cost Plus World Market. Now their price is $16.99!!! I just ordered 6 cans on Amazon for
$79.

At Smart & Final a half gallon of buttermilk always costs less than a quart.

I’m Jelly. When the daughters are home from college we go through lots of buttermilk, but although we have 3 or so brands to choose from, they’re all quart-only, and similarly priced (high, IMO), but with no half-gallon size available.

I’d argue Amstel Light isn’t a light beer of desperation. I don’t drink it often now, but did for many years and thought it was pretty darned good for a light beer.

But then I eventually decided I was either going to try to restrict my calories, or I was going to drink beer (one or the other but not both), and beer won. So I quit trying to drink light beers then. But I’m sayin’, Amstel Light was not at all bad.

Amstel Light was not at all bad.

did you catch a buzz ? check.

did you catch a buzz

Well, not much - this is a good point. It’s only like 4% abv. But still, in my defense, I was talking taste. But you’re right, it’s weak sauce as it relates to real beer.

When I was in Army bootcamp we got liberty (once!) at the end of week 8, and the only stuff at the PX store was 3.2 beer.

I drank something like 4 quarts of it, and couldn’t get a buzz.

OTOH, there were guys in my platoon stumbling over themselves after a few beers. I couldn’t figure it out.

The drill instructors had no end of fun with us after our leave ended at 10 pm, making us do lots of calisthenics. The guys who thought they’d gotten drunk off the watery beer ended up puking their guts out while the rest of us panted but thought “WTF??”.